Party with care: Respecting the spaces where we live and work

We’re guessing that most of us don’t want broken glass, beer cans, vomit or urine in the spaces we inhabit. Yet a return to the pre-Covid party scene has also, unfortunately, ushered in a return of damage, destruction and vandalism of both public and private spaces. We’re not totally sure why drunk students like to smash, steal and break things on nights out, but we do know that it represents a level of entitlement and disregard that other community members should in no way have to deal with.

This is not a reminder we feel like we should have to issue every semester, but here we are: The places you go to party are people’s living spaces. Maybe this comes as a shock to some, but people do actually live there! They do not want their belongings or decorations stolen, they do not want people peeing in their stairwells, and they do not want holes punched in their walls.

On one end, underclassmen may perceive places like Atwater as feral, weekend party spaces where they can do whatever they want and then not return for a week — and suddenly everything has been magically cleaned. On the other hand, upperclassmen, possibly wielding some pent-up energy from “n+1” semesters, are employing a “f**k it” attitude, knowing that they’ll graduate soon and potentially eschew impending consequences.

Either way, the messes that we — as adults — make, are cleaned up by custodial staff who are already overworked and underpaid. For instance, the Ross complex has usually been cared for by a team of five, yet for the 2021–22 academic year there were only two custodial staff members cleaning four residence halls. A Residential Advisor (RA) in Ross noted that he frequently witnesses a blatant disrespect of mutual spaces, including smashed light fixtures, personal belongings filling up the hallway and communal furniture being moved into students’ private rooms.

Recently, someone sprayed a fire extinguisher for fun in a residential hallway in the Chateau, with one resident noting that, in addition to the irritating fumes, the residue had to later be cleaned up by a member of college custodial staff. Frankly, we don’t feel these tasks should be a normal part of anyone’s job, and certainly not for someone who is likely not being paid enough in the first place.

Yes, Middlebury can be rigorous and taxing. But no amount of homework or stress legitimizes this type of “unwinding” come Friday and Saturday night. And though we’re well aware that this level of destruction and entitlement is not new, we also want to emphasize that it can stop at any time if we as a student body decide that we want to respect the campus we live on.

This however, does not mean we are calling for the individually responsible parties to be punished. Rather, we as a campus need overarching change in the way we think about accountability and decency. Three years ago, after a particularly bad pattern of Atwater vandalism that prompted a staff member to ask us to look into it, we wrote that “changing this kind of deeply-ingrained, habitual behavior cannot be achieved on a case-by-case basis [...] it requires a holistic shift in Middlebury culture.”

This sentiment is as true now as it was then, and we all need to take responsibility for ourselves and our actions (and potentially that of our friends if they’re truly that inebriated). After semesters of being prohibited from partying, we should be grateful for the circumstances we have now — and show it by being proactive about caring for the spaces we inhabit. 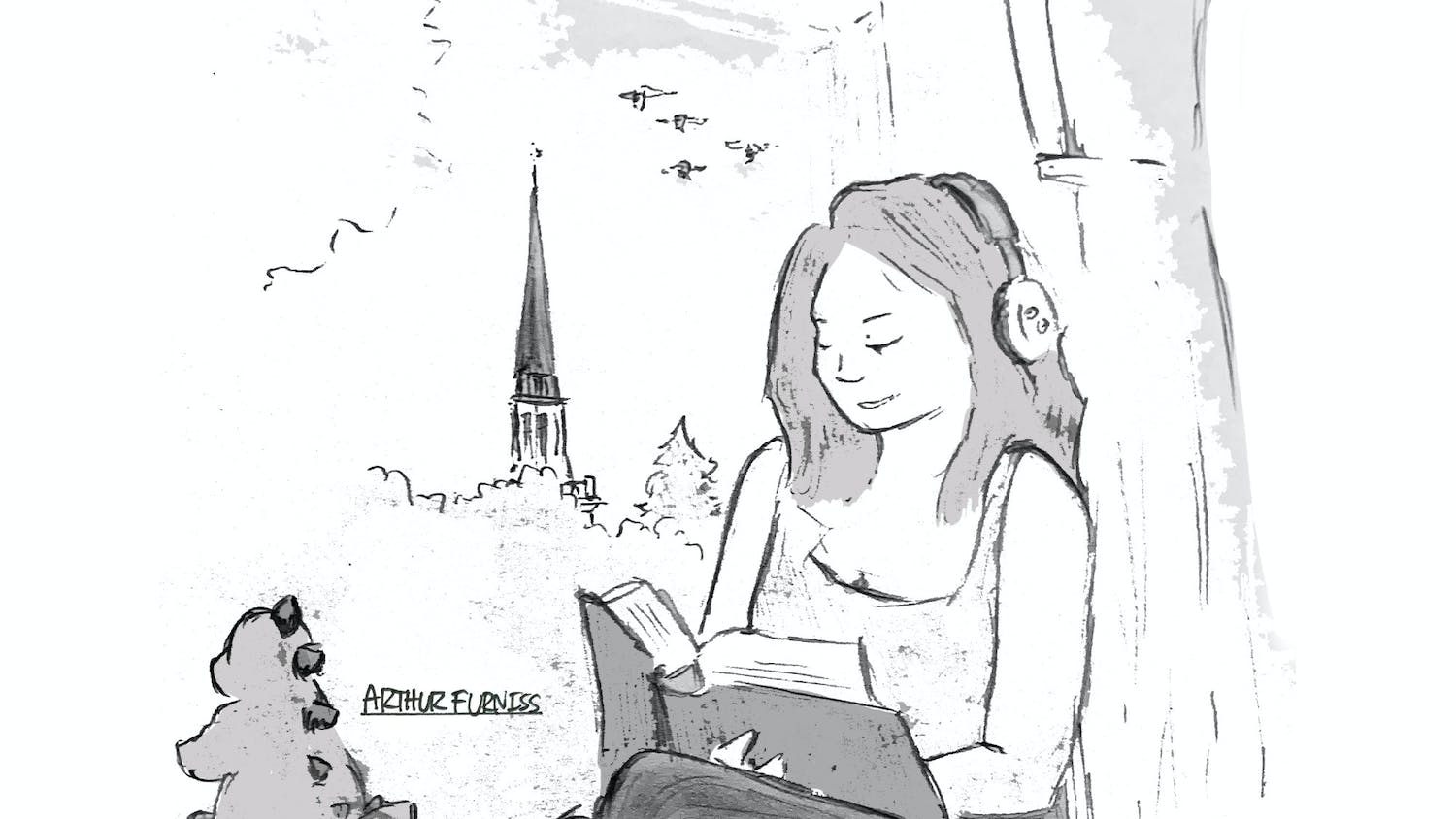 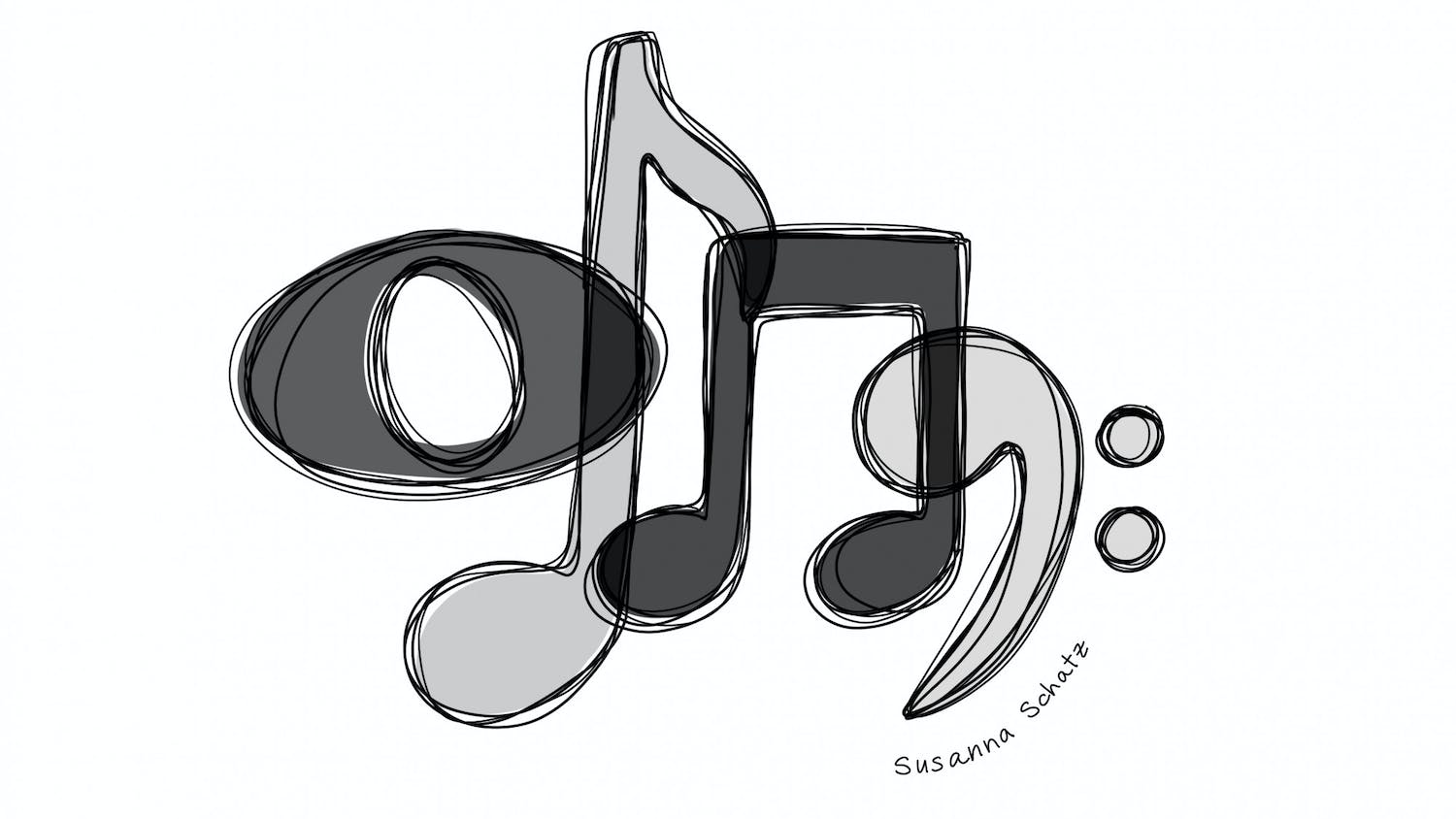