Notes from the Desk: Is it time to reconsider our mascot?

While I love the iconic panther statue and #rollpants as much as the next Midd Kid, I can’t help but wonder why a school in rural Vermont has a black panther, which has never roamed the area, for a mascot. We’re among 33 colleges with this mascot, and the panther is the fourth most popular college mascot, following the bulldog, the tiger and the eagle. Surely, we can come up with a mascot that is more unique to Middlebury and better suits the character of the college.

First, a brief history lesson about how the panther mascot came about: in 1922, a local merchant named Fay Evans sponsored a naming contest to pick an appropriate mascot for the college. Most responses were for felines like bobcats, lynxes, catamounts or semi-aquatic animals like otters or beavers. The judges, consisting of President Paul Moody, football coach Arthur Brown and Campus editor Eddy Kalin, class of 1923, selected none of those and opted for the black panther. This arbitrary decision was not grounded in a widespread consensus and bore no connection to the region. So, is it time for a change?

In 2012, Damon Hatheway ’13.5 wrote an op-ed, “A Call for a New Mascot,” and opined that Middlebury should match the individuality and creativity of the other NESCACs. Compared to the Tufts Jumbos and the Connecticut College Camels (and I hate to say it, but the Williams Ephs, manifested as a purple cow), the panther falls flat. Hatheway suggested that we rebrand as the Middlebury moose, a powerful animal that roams Vermont forests.

While I’m also suggesting that we consider a new mascot, I don’t think the moose is the path forward. Instead, I believe that we have a potential new mascot hanging out in the local creek: the otter. Not only does the Middlebury Otters have a nice ring to it, I also think it’s more creative and better represents the character of Middlebury.

River otters, like the kind found in nearby Otter Creek, strike a careful balance between being cute and playful but also ferocious in their own right. Otters are very intelligent and construct elaborate burrows to live in. Like many students on campus, they’re nocturnal animals. According to the Vermont Fish & Wildlife Department, they have a curious nature and will sometimes slide along the river banks into the water for pleasure.

But, otters are also strong and athletic creatures. They are remarkable swimmers and divers, and they are fierce hunters. They’re carnivorous and can hunt in deep and shallow water, catching fish and other small animals. Historically, they’ve been hunted for their thick, valuable fur. However, thanks to protective regulations, their population numbers have been increasing.

Also, unlike the more solitary panther, otters are often spotted with each other and have small social circles. A group of otters on land is known as a romp. In the water, they’re known as a raft.

As a bonus, otters are bicoastal and could potentially be a tie to the Monterey Institute in California, an area also famously home to otters (albeit a different type).

This is all to say otters would make a more fitting and creative Middlebury mascot. While the panther certainly has its merits, it’s one of the most generic college mascots. The otter is both a ferocious predator and — unlike Williams’ purple cows — exists in real life. It's also unique enough to capture the character of a small college in Vermont. An otter mascot would further our connection to the local community and maintain the strength and creativity of the college. I can already imagine a giant bronze statue of a river otter overlooking the stadium, and t-shirts saying stay four otters apart.

Charlie Keohane ’24 is an Editor at Large. 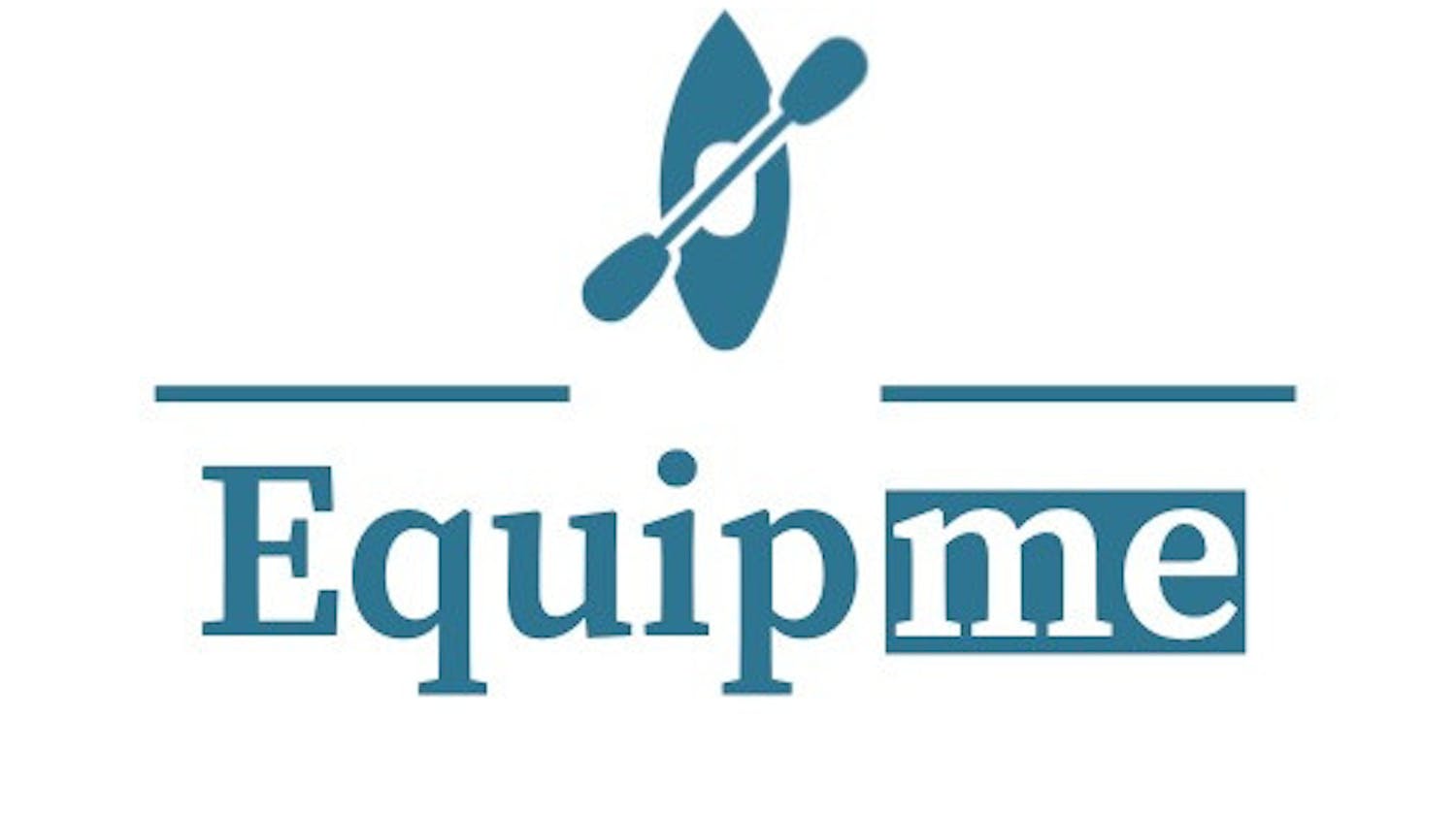