Playing a college sport is difficult, but for Jordan Saint-Louis ’24, filming them presents its own challenges. This spring, Saint-Louis teamed up with Middlebury Athletic Communications to film select varsity games. So far, he’s made six short films.

A film major and member of the men’s soccer team, Saint-Louis got into filming after starting a clothing and multimedia company with his friends back home in Potomac, Maryland. Last May, he received a MiddChallenge grant to buy a camera and gear to start learning how to film.

“He really has an eye for video production and he loves sports,” Ali Paquette, Assistant Director of Athletic Communications, said. “What I personally love is watching Jordan in action at competitions and then seeing the final product. Having a behind the scenes look is a rare opportunity.”

In addition to faculty support, teams have also rallied behind Saint-Louis’s films — often reposting them on social media. An athlete himself, Saint-Louis recognizes the impact of having a digital memento of games and practices.

“I [made a film] for women’s basketball and I figured I might as well try and do them for as many teams as possible. None of the teams had any,” Saint-Louis said.

Paquette noted that no matter the sport, Saint-Louis loves being in the thick of the action and possesses a special knowledge of each sport he films.

“It’s something I’m planning on doing for the foreseeable future,” Saint-Louis said. “Definitely something I would do after college. This is totally my thing.”

Over the summer, Saint-Louis plans to travel to Africa to film young adult life, providing insight into a company that builds houses and develops real estate in Kenya and surrounding countries. He also plans to spend time in New York filming for a marketing and creative content production company. 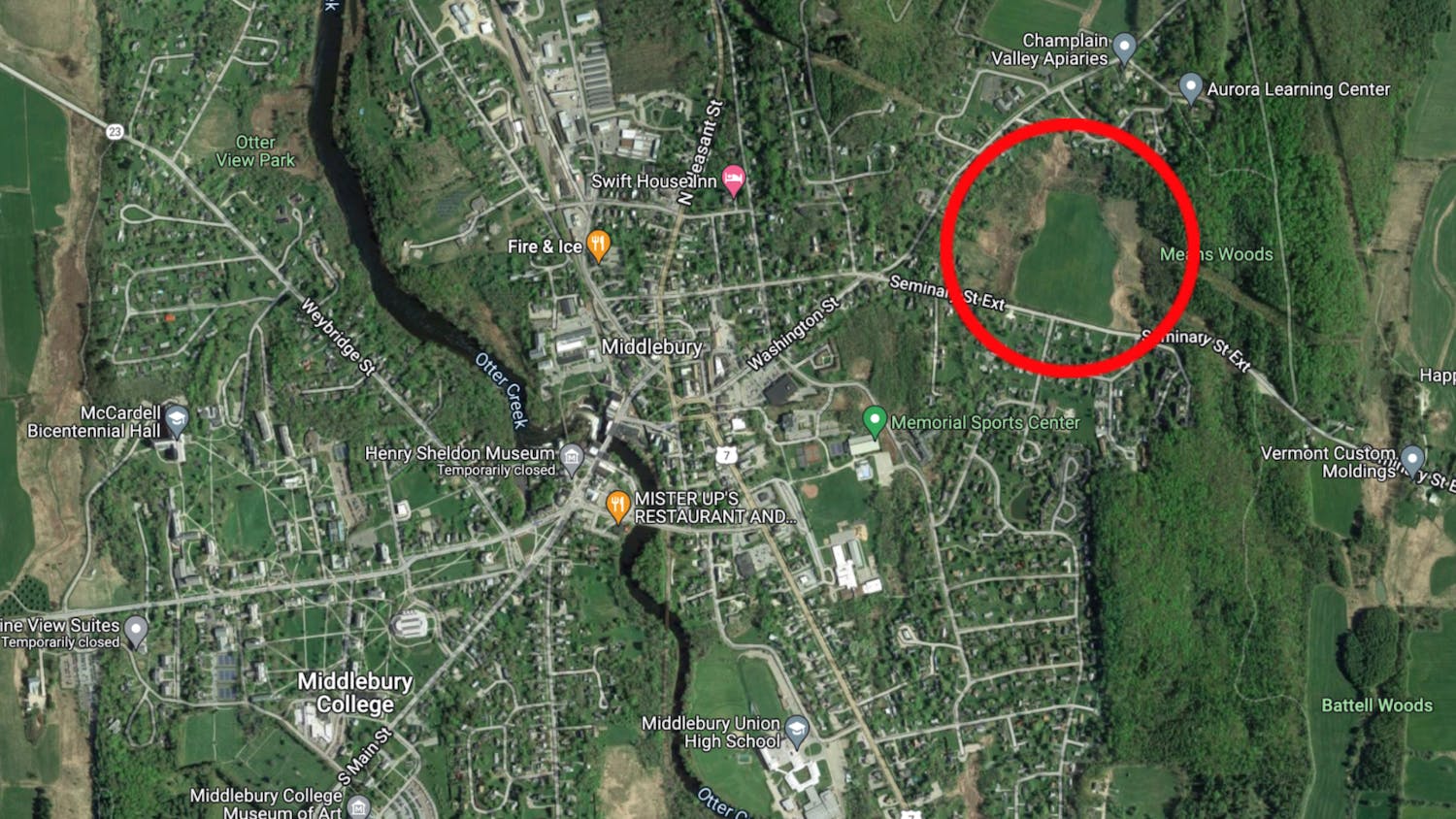 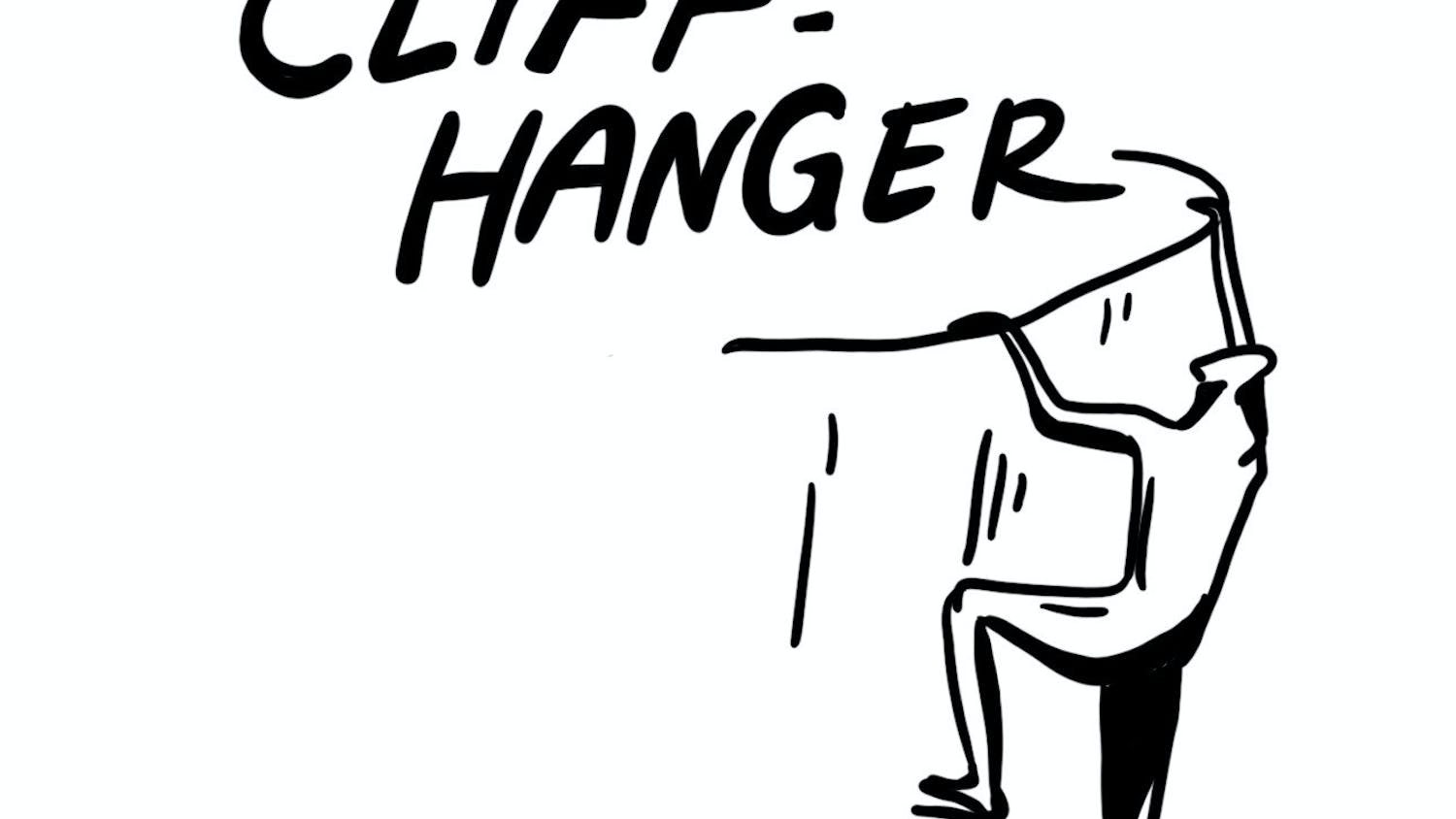