This is the first installment of “Cliff-Hanger,” a new column by Maggie Bryan. Each week she will discuss the reality behind outdoor adventure films.

During the ’90s, Alex Lowe was considered the ultimate American hero. Idolized for his first ascents and enthusiasm for mountaineering, he pioneered a generation of celebrity climbers, like Alex Honnold, Tommy Caldwell and Lynn Hill. In 1999, Alex was killed in an avalanche on Mt. Shishapangma in Tibet, an accident survived only by his climbing partner and lifelong friend, Conrad Anker. His story is one of tragedy, adventure and even a Shakespearean love triangle — all the makings of a great Hollywood film. The 2021 documentary, “Torn,” rejects the potential for theatrics, instead embracing a personal approach to outdoor adventure cinema. Directed by Alex’s son, Max Lowe, the film is more than a summary of Alex’s life; it’s an ode to the impacts he had, not just on the climbing world, but on his family. It’s a family narrative of the five stages of grief, in the wake of an incomprehensible death. Most of all, “Torn” is the living diary of Max, one that reflects on decades of his story, and yet is still being written.

One of Max’s greatest directing achievements is his ability to process deeply personal events as they occur, while simultaneously welding them into a piece for the public. He does this by establishing early tension around his father’s death. When he begins interviewing his brothers, each of them is visibly uncomfortable. As a result, the audience is made aware that the family is still undergoing the journey of grief. By weaving together climbing footage, home videos and interviews, the film becomes a time capsule that is still being formed. One of the most potent examples of this occurs when Max’s family goes to Alex Lowe Peak in Bozeman, Montana, to spread Alex’s bones 16 years after his death. As Jennifer shakes the bones out of an aluminum water bottle, the camera pans to each family member’s face and outstretched hands, interrupted by flashes of home videos. The videos contain morsels of nostalgia: the sons as toddlers skiing, Alex playing a child-sized violin, and close-ups of Alex’s smile. The scene is one of few where the entire family is seen together, and with clips of Alex interwoven, it’s like he’s there with them. This unity of the past, the present and the family is a powerful way to culminate the film with a sense of calm.

Despite Alex’s lingering presence, the topic of his death is largely avoided throughout the film. Most of the film’s interviews are with Alex’s widow, Jennifer Lowe-Anker, climbing partner, Conrad Anker, and sons, Sam and Isaac Lowe-Anker. During each interview, the audience feels almost as if they’re invading an intimate family conversation. Interviewees address the camera as, “you” and “Max,” and once or twice, the film cuts to Max’s reactions behind the camera — especially when talking to his mother. After the avalanche, Alex’s climbing partner Conrad bonded intensely with Alex’s family. In fact, their bond was so strong that the following year, Jennifer and Conrad got married, and Anker adopted the three Lowe boys. The public has always been suspicious of their relationship, as has Max. He was the only son to keep the last name “Lowe,” and as the oldest son, is the only one to have any memory of his father. It’s clear from the film that Max has never gotten over his mother’s ability to find love again so quickly, and the audience hears that tension when in one instance he repeatedly asks her, “Why?”

Conrad’s first appearance in the film is more climactic than other interviewees. After a climbing video and quote from Alex is shown, the camera switches to an empty chair. Initially, it appears as if the empty chair represents Alex’s absence. Then suddenly, Conrad walks in, takes a seat and sits for a moment meditatively, suggesting the transition in father figures for the Lowe family. One of the final scenes of the film isn’t an interview or a home video, but a conversation between Max and Conrad shot in the Lowe-Ankers’ kitchen. Max thanks Conrad for all he’s done for his family, and wants to let him know how much he loves him. It is a tender moment, and having the film culminate in this moment draws attention to Conrad. When considered in conjunction with Conrad’s first interview appearance, the film’s theme is shifted from one of general family resilience to an ode to Conrad for being their hero. Conrad is seen as a sympathetic character throughout the film, yet the focus on him seems to disregard the roles others played in persevering after Alex’s death. Audiences that are already put-off by his relationship with Jennifer may feel more disconcerted by this emphasis, yet simultaneously, a concentration on Conrad gives the opportunity for the audience to sympathize with the remarkable impact he’s had on the Lowe family.

Despite delving deep into issues of family, “Torn” brushes over the ever-pertinent theme of climate change. To an extent, all outdoor films are a version of the same fable: Our lives are dictated by the earth and its systems, which will ultimately decide our fate. Alex Lowe’s life was no different. He was killed in a weather event and brought back to his family 16 years later because of a snow melt caused by climate change. His story could have been a powerful window into humanity’s relation to climate in the time since his death. Max Lowe’s choice to not expand on the climate component was probably an effort to keep the personal feeling of the film. In an age where the environment must be part of every conversation, this choice feels neglectful. As climate change plays an increasingly dominant role in our lives, the film world must meet that shift by incorporating climate change into cinema wherever possible.

Outdoor adventure films are often quick to skip over the family life of their subjects, unless they offer a compelling story. By incorporating personal narrative into adventure documentaries, personal struggles are more normalized. There is a lot of room to expand on the stories of families of famous alpinists, and as the outdoor film industry becomes increasingly progressive, it should continue to connect adventure to larger themes of mental health, familial struggles and the environment. The interdisciplinary nature of “Torn” is not only impressive, but important for our time. 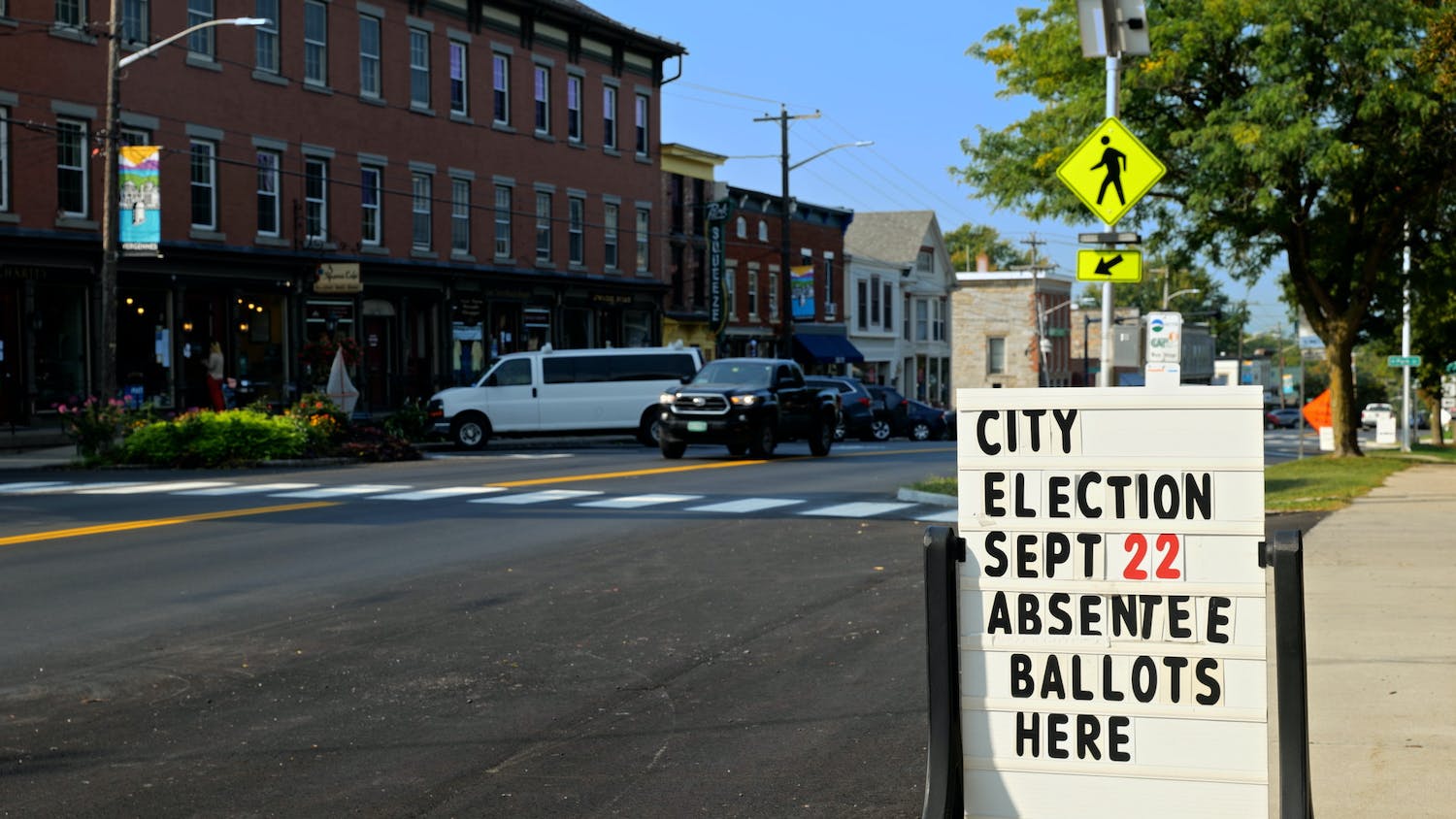 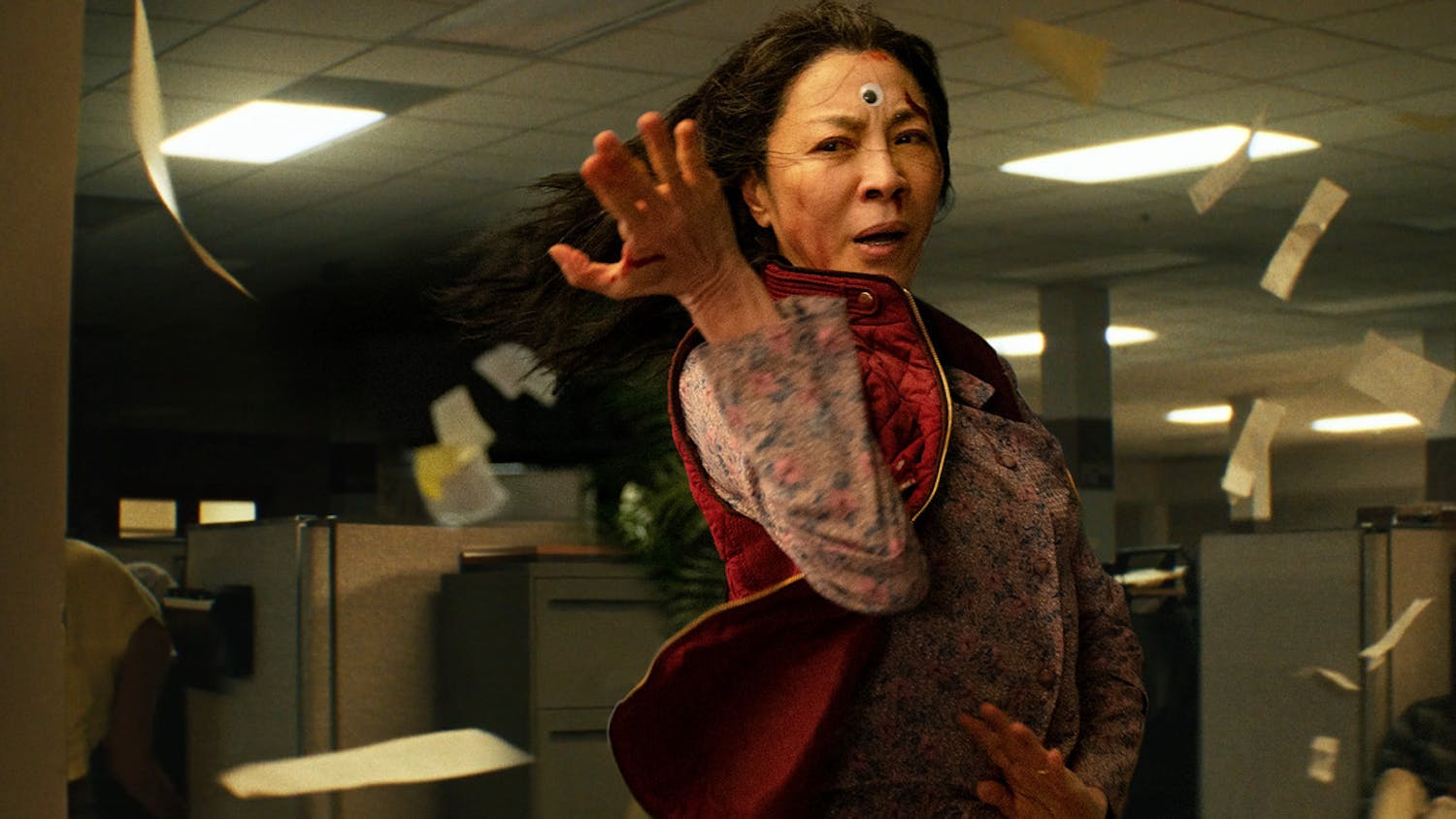 Reel Critic: “Everything Everywhere All at Once” 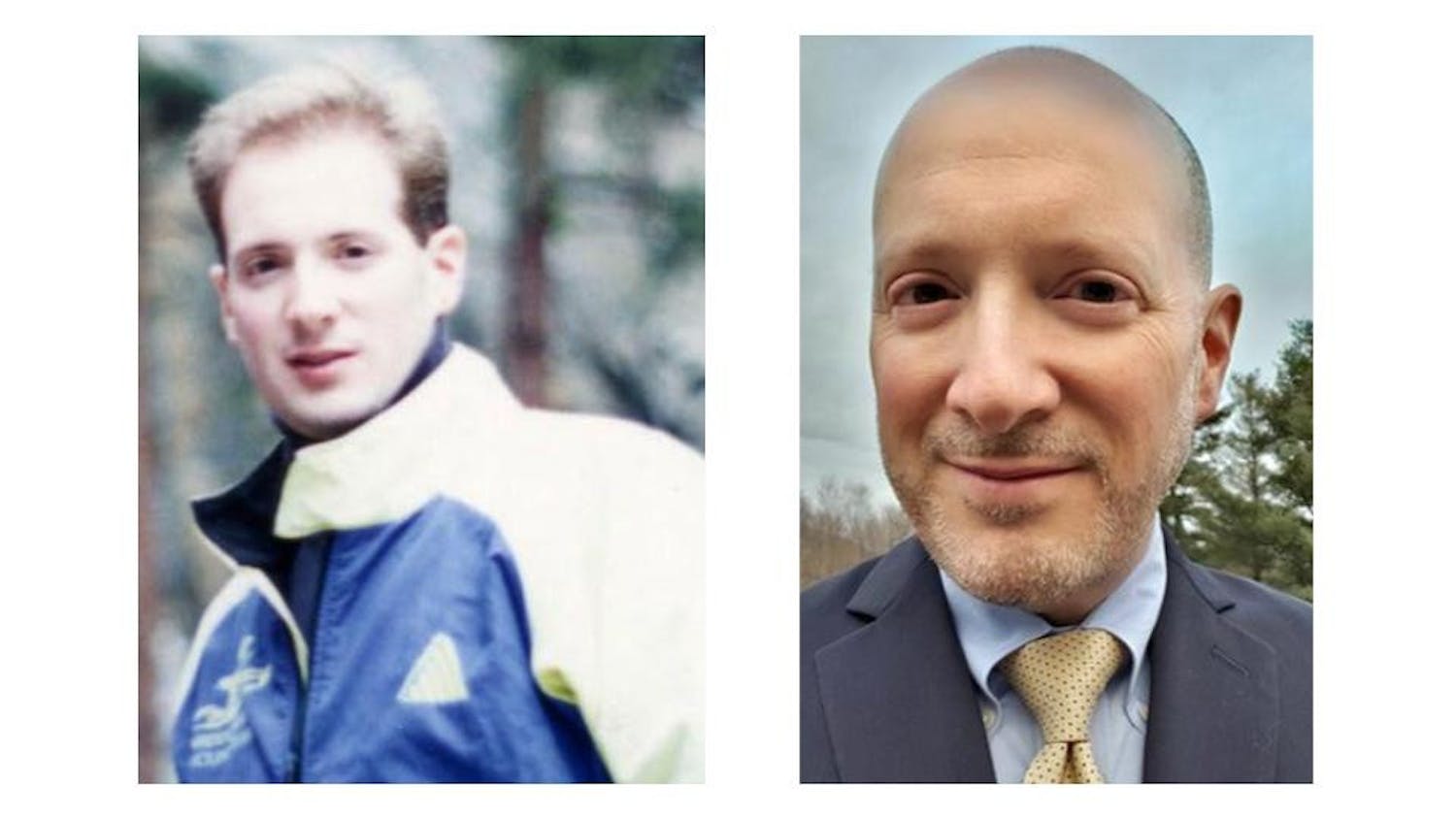