Reel Critic: “Everything Everywhere All at Once”

The true meaning of life is a question that many movies attempt to answer. Sometimes, the film can achieve a satisfactory answer to this immortal question, like in “Forrest Gump” or “The Matrix.” Out of them all, last week’s Hirschfield International Film Series selection “Everything Everywhere All at Once” stands as one of the best works of art to attempt an answer to this question. It is a film that demonstrates how life is absurd, ridiculous and often meaningless and gives an answer for how it can be lived anyway. On top of this, the movie is crafted to be entertaining and hilarious, putting most Marvel movie action sequences to shame with its masterful choreography and inspired creativity. The fighting sequences are exhilarating and the special effects seem real, but the brilliance of the movie is that it is fantastical in its premises and captivating in its execution. It is a comedy that rivals “Airplane” in its silliness, and an intellectual masterpiece that can enrapture even the snobbiest of viewers.

The movie focuses on Evelyn Wang (Michelle Yeoh), a struggling laundromat owner in California. Every choice that she has made in her life has led her to her current state of boredom and anxiety. Everything seems to be falling apart for Evelyn, beginning with her husband, Waymond (Ke Huy Quan), who wants a divorce, unbeknownst to her. Furthermore, she is being audited by the IRS, her relationship with her daughter Joy (Stephanie Tsu) is increasingly tenuous and her disapproving father Gong Gong (James Hong) has finally arrived from China after ignoring her for years due to her eloping to America. After a stressful reunion, Evelyn goes to dispute the audit with Waymond and Gong Gong. While in an elevator, Waymond’s body becomes possessed by a version of himself from an alternate universe, known as Alpha Waymond. Alpha Waymond then explains to Evelyn that the multiverse is under attack by a reality-bending being known as Jobu Tupaki. He says that an Evelyn from a different multiverse was killed by Jobu Tupaki and that this Evelyn is the only one left to save the multiverse.

What arises from this premise is an incredibly captivating and soulful movie. It is striking in its visuals and production design, with a great number of unique costumes and effects. For example, Jobu Tubpaki’s many out-of-this-world costumes and makeup are aesthetically pleasing, and each new alternate Evelyn introduced offers a unique visual take on the character. The reality-bending fights too are a sight to behold. Though the premises are fantasy, the characters themselves are nothing but real. They are not the larger-than-life personalities seen in today’s Hollywood blockbusters, but are instead strikingly familiar. The performances of the main actors are impeccable too. Yeoh’s portrayal of a struggling laundromat owner was done to such perfection that it seems impossible to imagine her in any other role. She is serious yet silly, kind yet austere and her ability to play both the action hero and the meek civilian is impressive. Quan’s portrayal of her loving and naïve husband is heart-wrenchingly beautiful. His portrayal of Alpha-Waymond as well as the other Waymonds in the multiverse can only be done by a first-class actor.

The film’s score is also multi-dimensional in its ability to encapsulate the unique needs of each scene. Scored by Son Lux, the soundtrack was exhilarating and beautiful. The first chords in Debussey’s “Clair de Lune” are repeated numerous times in different songs throughout the film, creating a unifying motif. The lonely sadness of the piece perfectly encapsulates the modern feelings of insignificance felt by both Evelyn and Joy.

As an omniscient being, Jobu Tupaki sees all the pain and suffering in the world, deciding that the only logical path for her in life is death. But the film argues that the true meaning of life is kindness, and that one must draw meaning from the people they love. It beautifully states that people may be small, stupid and unable to see past the façade of their reality, but they can love and be happy within their bubbles.

“Everything Everywhere All at Once” is a movie that masterfully highlights the ridiculous nature of the world, making use of its over-the-top effects, visuals and writing. It is a true 21st-century piece of art, a new genre of sci-fi dramedy that attempts to reflect the modern anxieties of today. Though the film is littered with absurd moments like people exploding into confetti and alternate Evelyn’s hands being made up of hotdog-length fingers, “Everything Everywhere All at Once” does not come off as cringey like some of its contemporaries. Rather, it uses the absurd to draw audiences in to its unexpected moments of groundedness and its ultimately wholesome themes. It speaks to today’s generations who may be discouraged by the modern problems of climate change, artificial intelligence and racial tensions, and it gives them direction. While many great pieces of art simply identify the problems in the world, “Everything Everywhere All at Once” teaches those that see no meaning in life that they still have their friends and family to love. It is this discourse on modern anxieties that will deliver the film a lasting impact. 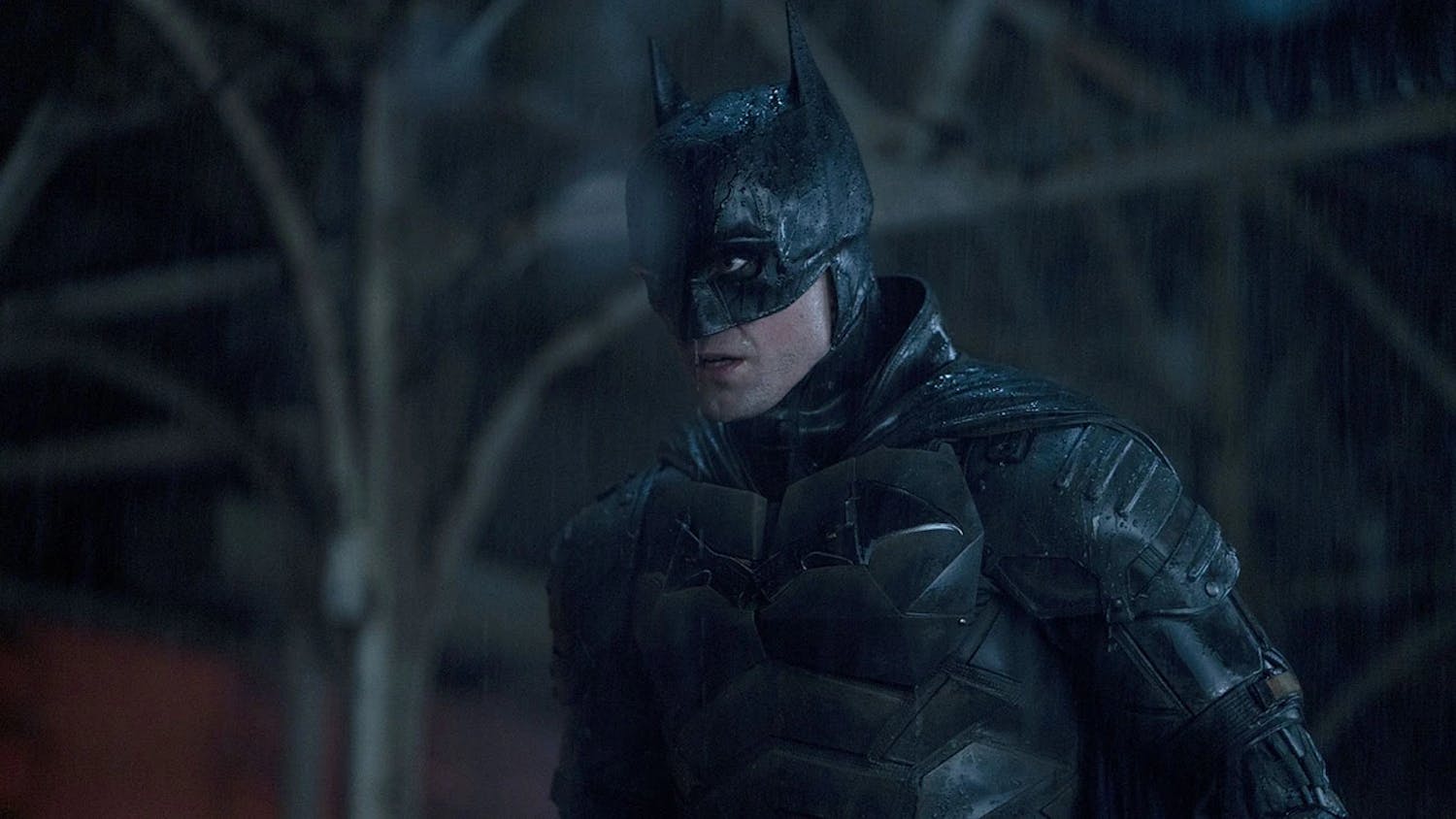 What our response to Ukraine tells us about “us”