For the past two weeks, from Sunday to Wednesday, 150 to 400 students have trekked over to Ross’ Fireplace Lounge to enjoy the recent return of 10 o’clock Ross, which serves cereal, bagels and drinks from 10 p.m. to 12 a.m.

The program was reinstated by SGA Senators Noah Vogel ’25 and Orlando Caceres ’25, and builds off of programs in previous years when Ross was open past 8:30 p.m. Caceres said that while the new 10 o’clock Ross shares a name with the old one, in many ways, it is an entirely new program. In the newest iteration, bagels, jam, juice and to-go snacks are available to students.

According to Vogel, the program is working on obtaining more options in the future but is happy to have gotten off the ground with a limited selection.

Originally, the students hoped The Grille would serve free food at night. However, Dan Detora, executive director of dining services, told them to look into bringing back 10 o’clock Ross instead.

Some students are unhappy about the limited availability of 10 o’clock Ross.

“I think [the limited days of operation are] certainly not optimal,” Josiah Durfee ’25 said in an email to The Campus. “Night hunger doesn't dissipate on Thursday and Friday. In fact, the end of the week can sometimes be crunch time and when I need that extra cookie for fuel.”

An earlier iteration of 10 o’clock Ross used to be open on weekends, but the program ran into issues with intoxicated students. Those problems are part of the reason the program is now only open Sunday through Wednesday.

Weekend-night chaos caused issues for the morning dining hall workers, and led to negative sentiments about the program. In their quest to ensure the program’s viability, Caceres and Vogel have attended every night of 10 o’clock Ross thus far to make sure everything runs smoothly.

“Soon, we're now gonna start letting the workers kind of take over the show. We just want to be there to also support them,” said Vogel. “We're very intentional of not wanting to be a burden to Ross.”

10 o’clock Ross takes place at Ross Dining Hall rather than Proctor or Atwater because of a unique setup that allows workers to open up just the Fireplace Lounge, which has a kitchenette for storage and prepping, without exposing the full kitchen to student use or keeping an extra building open.

According to Durfee, the program fills an essential need on campus.

“Whenever students would get hungry at night, they would usually have to acquire food through external, expensive means; stocking up on snacks at the store or going to Midd Xpress. Now, they can utilize the meal plan to a fuller extent and fill the niche of late-night snacking, saving money and time,” Durfee said.

According to Caceres and Vogel, reviews of the program have been overwhelmingly positive.

Durfee told The Campus, “I love it. I'm a night owl and often get hungry around 11 p.m. Not having to spend money at Midd X[press] or keep food in my room that I will quickly finish is quite nice.”

“10 O’clock Ross brings friends together on those early tough nights of the week when people are really grinding,” Captain Rudolph ’23.5 said. “When you walk in, there are smiles ready to greet you. It’s super essential for the Middlebury community.”

Durfee only ever spends about 10 minutes in the Lounge as he rolls through to grab a bagel.

“I didn't expect it to be [a social space], but it kind of is. There are always people there talking/eating together, which definitely cultivates a sense of place and social scene,” he said.

Currently, no motion has been made in SGA to ensure the program continues in the future. Caceres explained that the debates have not been about substance, but about pay. Food and wages paid to the student workers who operate 10 o’clock Ross are funded by a combination of Ross Dining Hall, the SGA and college administration. Caceres told The Campus that his hope would be to pay these employees $15 an hour, in line with a recently passed SGA resolution to raise the student worker minimum wage. However, the Student Employment office told the organizers they could not pay that high of a wage while all other student wages are capped at $13.22 per hour. 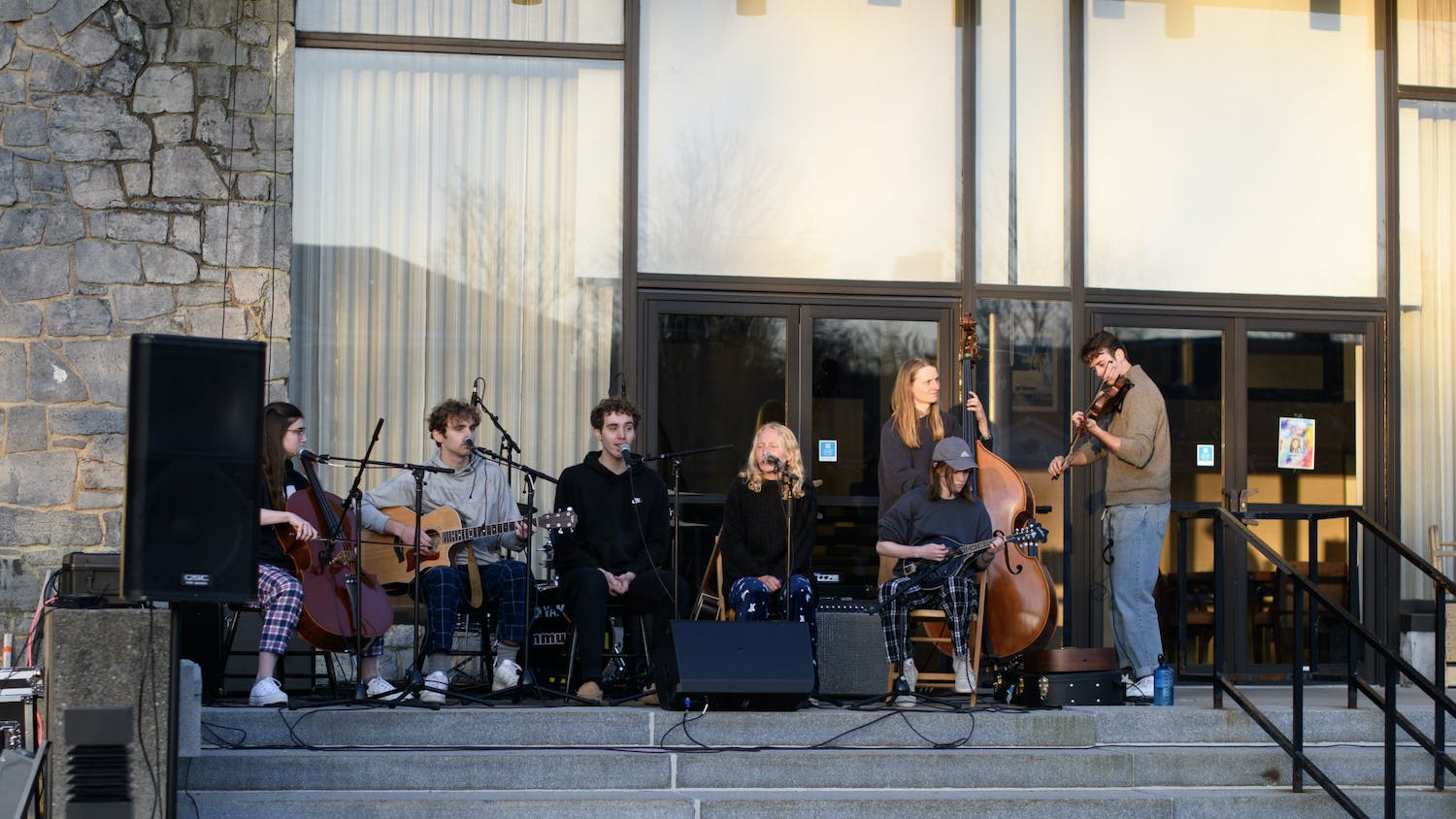 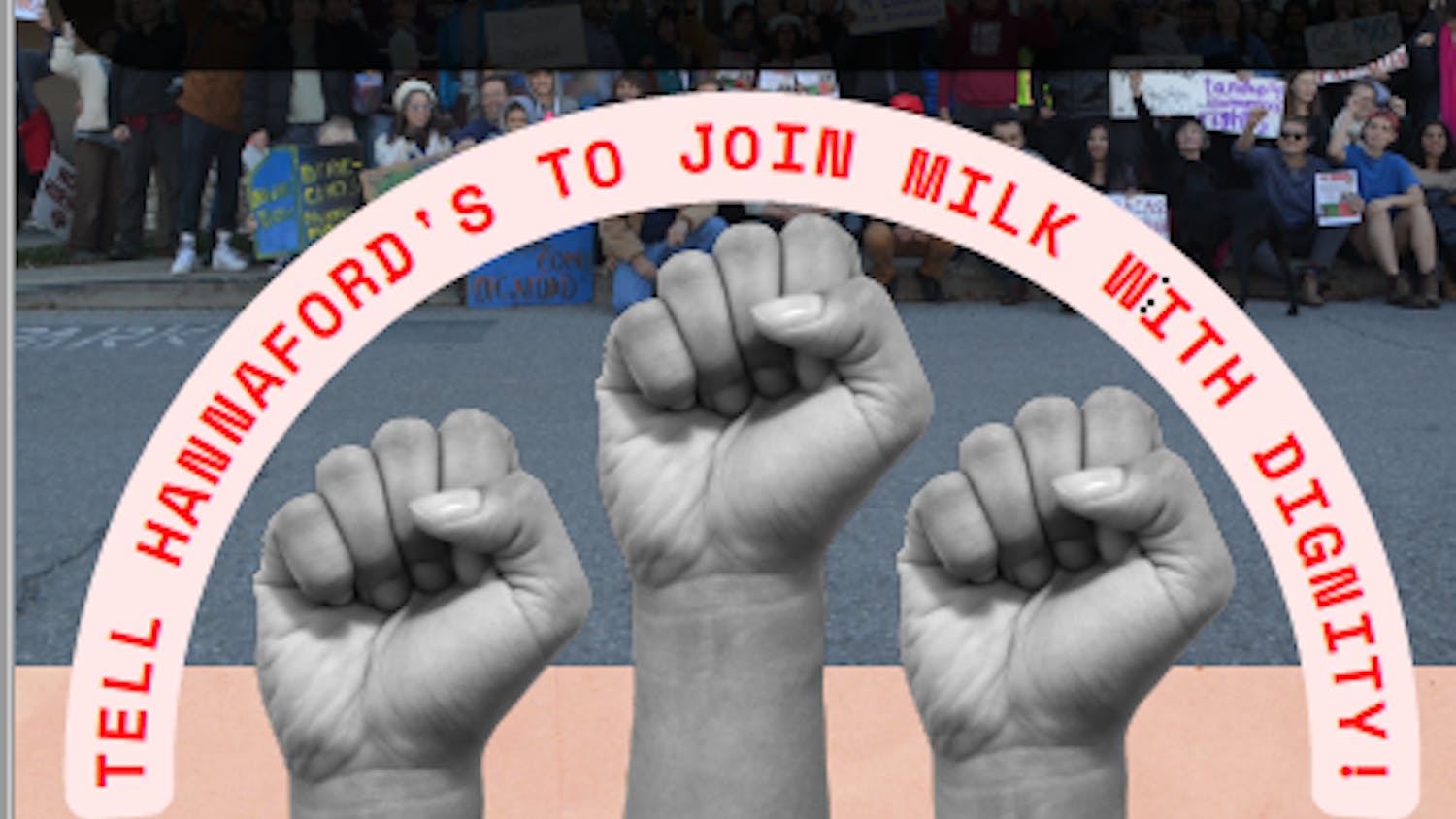 Let’s show up in solidarity with farmworkers: May 1 action with migrant justice