On one spring night a year, when night falls over Middlebury, the campus transforms. Scintillating lights pull eyes upward, calling gazes off their typical treadmill tracks. Painter Hall morphs into a movie screen, masked dancers emerge to slither across sheets on the Chapel steps, dragons hang from the underbellies of sloping trees and swarms of glittered faces draw you into the hum. This is Nocturne, the college’s annual all-night arts festival.

This past weekend marked the fourth festival in five years, with 2020’s Nocturne canceled due to Covid-19. Featuring over 175 student artists — the most in its history — Nocturne sprawled across campus, drawing hundreds of students to revel in each other’s creative offerings, oddities and glitz.

The morning of the event, Nocturne President Maia Sauer ’22 sipped coffee in a Proc booth across from me, both of us reeling with excitement for nightfall. As we spoke, she marveled at the singularity of the annual event. “[It brings] so many people together for the purpose of lifting each other's creative voices,” Sauer said. “[Nocturne provides] this beautiful cumulative demonstration of what people can do on this campus in their own way.”

As the festival began, I sped through campus on a bike with glowing wheels, content to blend in to the spectacle. I passed crowds of people grooving to DJ sets outside McCullough, heading towards a crocheted universe called “Tangled,” a pool-less “Pool Party” and an appropriately-named installation called “Lumps.” Other projects this year included a fly-tying workshop, a series of paintings called “Life in Cat Memes” and the highly-anticipated midnight event.

One student, Chad Kim ’23.5, created a life-size papier-mache cast of himself, suspended from a tree with the help of the college’s Landscape Horticulturist Tim Parsons. “‘Universal Beans’... was inspired by an event that sent me into an existential spiral when I fell from this tree on Davis lawn,” Kim said. “I wanted to pay homage to the many Chad-lives I’ve lost in various places.”

Another student, Shane Silverman ’24.5, genetically modified E. coli bacteria to glow. “I wanted to take nature as the medium for art itself,” Silverman said. Silverman, surprisingly, is not a biology major.

Nocturne offers students a chance to surprise each other and ourselves — to blend the creative with the academic, the diligently-practiced with the entirely new. “Nocturne is a space to expand on [classroom conversations]. There’s some shenanigans and also some real-world stuff, which is cool,” Nocturne Treasurer Alexis Welch ’22.5 said.

For many students, Nocturne provides a much-needed break from the rigidity of academic life. As Molly Babbin ’23 told me, “It’s like a collective sigh of relief.”

Many students I spoke with saw Nocturne as a stage for social commentary. “Art is always…inherently political,” Adelaide Mahler ’23 said. “Nocturne [is] the perfect opportunity to utilize the arts in their inherent capacity for societal critique and reflection.”

Mahler and other members of the college’s Milk With Dignity collective displayed their work advocating for migrant justice and human rights for farm workers. Another student, Frankie Shiner ’23, shared a short film and accompanying zine that they hoped would help people reckon with ableism.

“[Nocturne] encourages thinking more curiously and expansively about what effort and research look like,” Sauer said. “As students, we think really hard all the time, sometimes to a fault and sometimes too narrowly. I think the one night, chaotic, communal, collaborative environment of Nocturne… is fun, but also pushes people to see themselves as creatively capable.”

This was the case for Kai Velazquez ’23, for whom sharing art at Nocturne was a first. Their piece, “Queer Joy,” was composed of a series of photographs, showcasing their friends — mostly queer people of color — and an accompanying zine.

On the blustery terrace of Axinn before the festival began, I made tape-loops while they installed their prints on the windows. “Speaking transparently, I feel like there was just immense loss last year,” they told me. “I feel like that loss really got to people in how they moved on campus.” For Velazquez, displaying their photographs was an effort to connect — to share a meditation on joy after a grueling year.

But this is not an easy or uncomplicated task. “I’m still afraid,” Velazquez shared in the sinking sunlight. “I started wondering, “What if drunk people come by and tear them down?” especially with what's been happening.” Amid insidious racial violence on campus — not to mention the hate crime committed last week — these fears are founded and grave. The stakes involved in sharing art publicly can be vastly different for each of us.

Yet, Velazquez diligently offers their work in a spirit of humility, grace and a quiet, admirable confidence. “I know my friends are gonna be excited to see this. I’m hoping when people come they can be respectful and sort of honor the love that's here.”

The legacy of Nocturne as a site of radical community-building was inherent in its founding. “[Nocturne] was started in the very particular moment after Charles Murray and the Trump election,” founding organizer and past Nocturne president Sam Kann ’21 said. “A lot of the people doing art were the people who protested, the people who were being disciplined.” The festival was born as a call for campus community, generativity and arts-accessibility in a moment fraying at the seams.

It’s been teeming with life ever since.

“Nocturne is funky. That’s the best way to describe it,” Tanya Chen ’24 said. There is an air of unpredictability, of curiosity, of stumbling-across-ness. Yet, behind the mystery are hours of work contributed by students and staff alike, including Student Activities Technology Coordinator Sam Hurlburt, affectionately referred to by organizers as “Nocturne MVP.” “[Nocturne] involves a lot of different people who make this campus function smoothly on a day-to-day basis,” Sauer said.

Overworked as they may be, all of the organizers glowed when they spoke of the process. At the opening event, as Marina Prikis’s ’25 cover of Olivia Rodrigo’s “Jealousy” tugged our attention, I spoke with the incoming Nocturne president and current organizer Patricia Hughes ’24. “I joined for the vibes. And because there’s a sense of magic to it. I wanted to contribute to creating that,” Hughes said.

“Nocturne feels like a living, breathing thing,” Sauer said. “[It] can evolve based on what students want and need.” As I stood within the pulsing crowd at the midnight event, I watched a sense of delight spread across faces like a breeze, and felt that this was true.

Editor’s Note: If you’d like to become a Nocturne organizer, please send an email to nocturne@middlebury.edu.

Correction: A previous version of this article misspelled the name of Kai Velazquez ’23 and misstated the class year of Tanya Chen ’24. These errors have since been corrected. 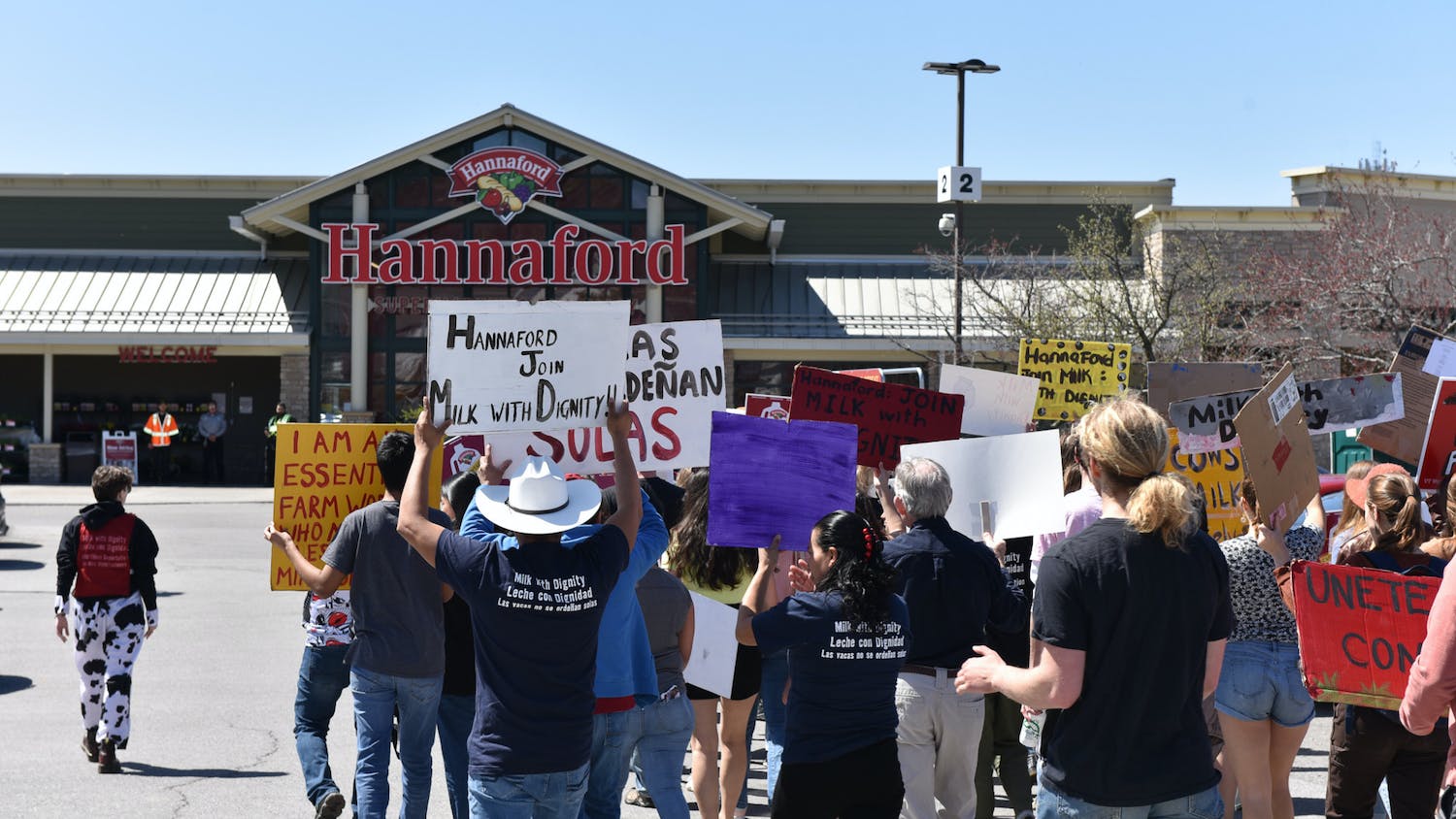 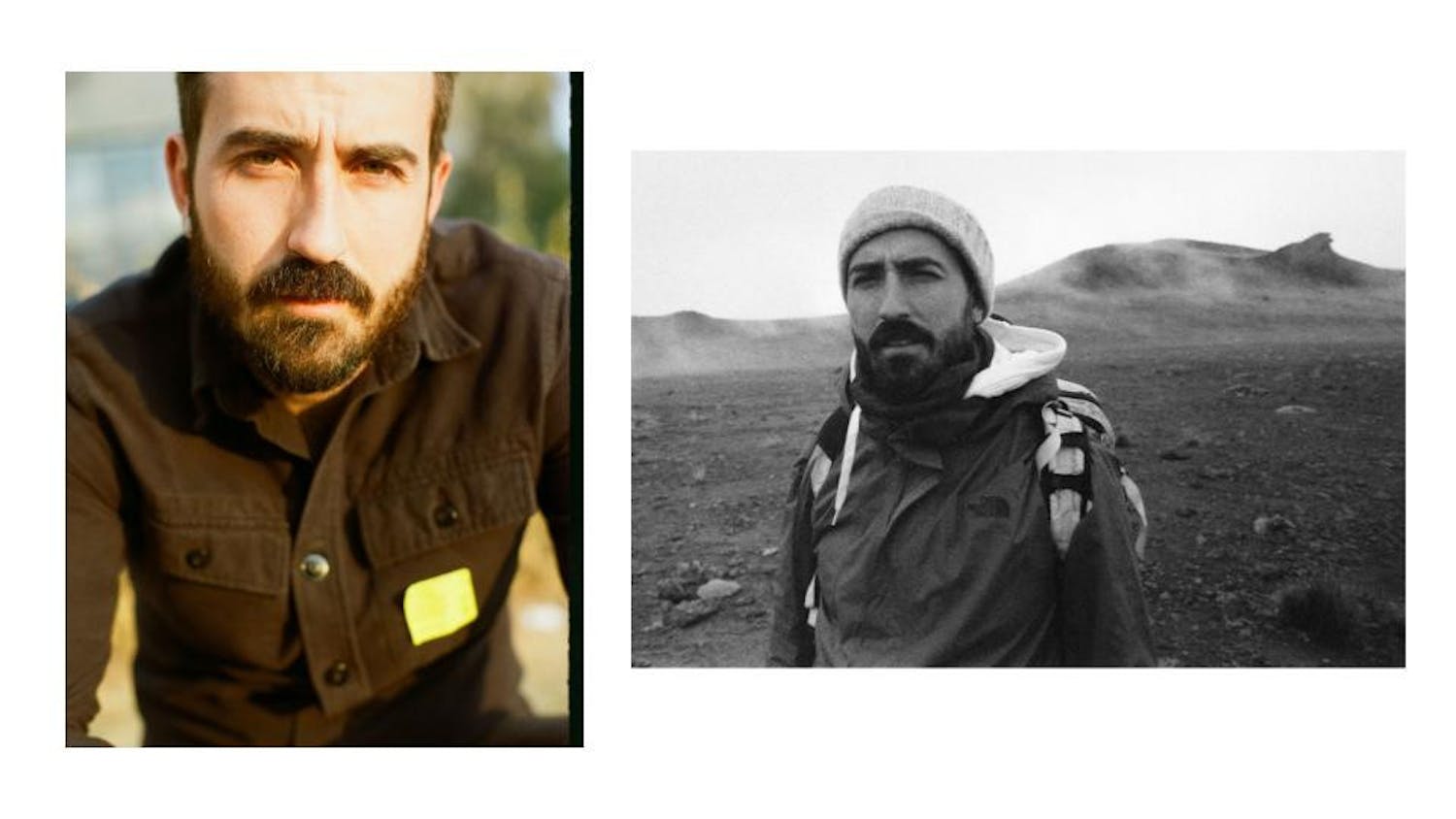 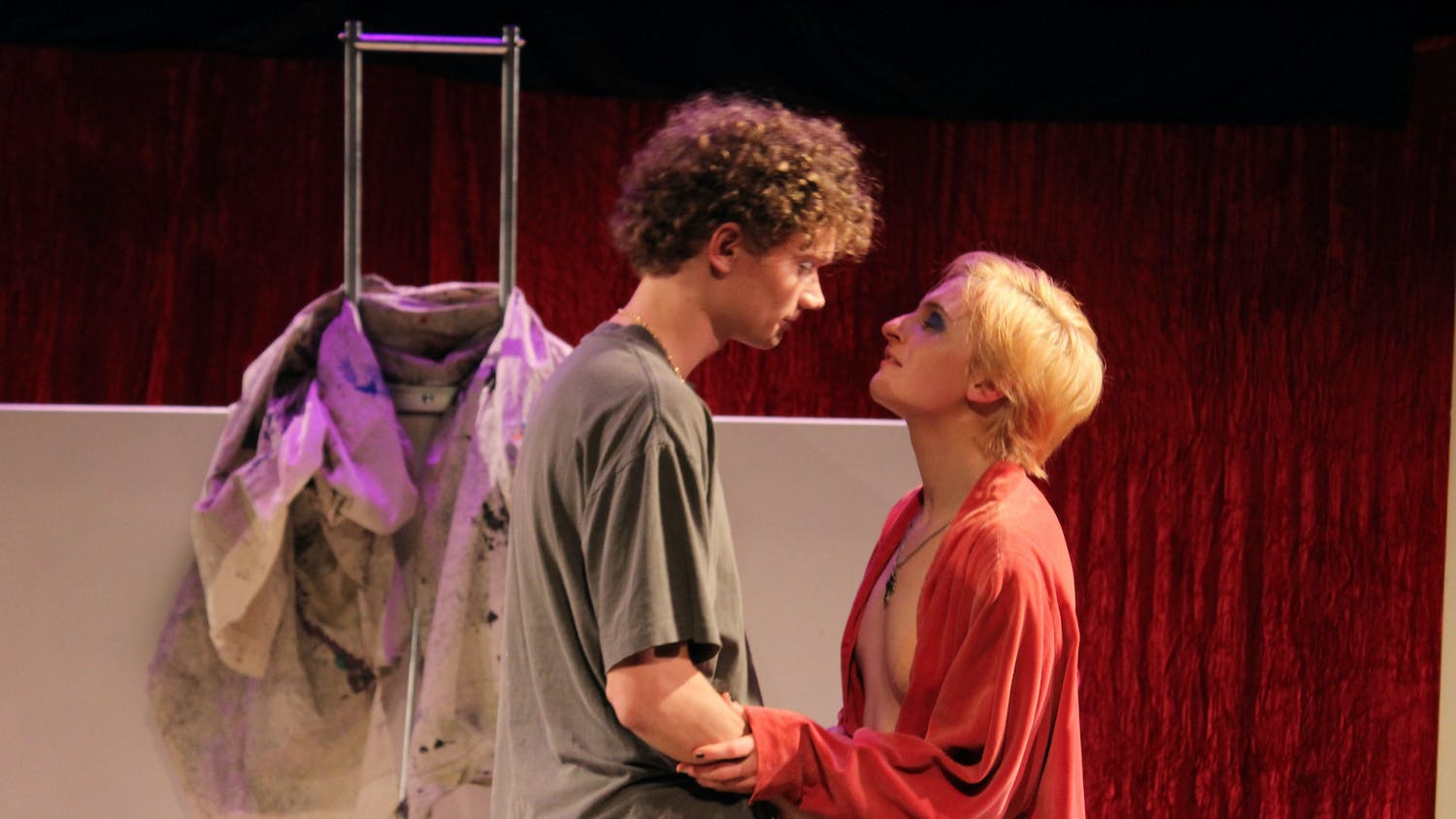