As the days get shorter and colder, many of us have found ourselves cranking up our heaters and switching our lights on earlier in the evenings. These are actions we don’t think about; they are subconscious and hold no moral standing. After all, we attend an institution renowned for its sustainability efforts, which are encapsulated in the rollout of Energy2028. So we as students, in theory, shouldn't have to consider our energy consumption to have any moral implications.

However, if said energy is sourced by exploited migrant labor, shouldn’t that be our concern? It should certainly be the college’s.

Last week, we ran an investigative piece detailing the college’s long-term partnership with Goodrich Family Farm, which has been plagued with complaints of employment abuse and wage theft. The anaerobic digester at Goodrich will produce renewable natural gas that will power a third of the college’s heating and cooling via a pipeline — a project which is critical to reaching the goal of 100% renewable energy as outlined in Energy2028.

However, in addition to two Vermont Department of Labor complaints filed against the farm, former Goodrich employees have also alleged withheld wages, retaliatory behaviors by employers and unsafe living conditions. In last week’s issue, administrators affirmed a degree of separation between the college and Goodrich, noting that employment concerns at the farm do not fall within the scope of their bureaucratic oversight.

In essence, Middlebury does not see these claims of labor abuses as their problem. But we think that for an institution that touts its commitment to sustainability through Energy2028 and its overall emphasis on environmental consciousness in every admissions catalog in sight, it most definitely is. Continuing to look the other way is an act of willful ignorance that is antithetical to Midlebury’s so-called values.

Our mission statement calls upon our community to “practice ethical citizenship at home” via the “inquiry, equity, and agency” instilled in us by the college. To expect us as students to lean into this statement while the college does the opposite is inexcusable.

In response to these concerns, the college would likely tell us that imposing labor standards at Goodrich would be an inappropriate overstep of their relationship with the farm. They might remind us that they are not the employer. We do believe, however, that Middlebury has enormous capital and influence, which gives them the ability to pressure Goodrich into adhering to standardized fair labor practices. The college can do so by expressing their desire to maintain partnerships that they see as ethical and equitable. To do otherwise would confirm that the college disregards environmental justice in its so-called pursuit of “sustainability”, profiting off of its image as a “green” campus.

To put it plainly, the college touts their relationship to Goodrich when it's convenient, while ignoring any accountability regarding the labor abuses that are taking place right in our backyard. These are not new concerns. An op-ed published by student activists in The Campus in March of 2020 outlined these concerns, noting that, “if Middlebury proceeds with this partnership without demanding the Goodriches afford their farmworkers dignified working and living conditions, we will be directly implicated in violence towards our neighbors.”

Twenty months have passed since the publication of this op-ed, yet the college has not taken significant steps to utilize their leverage in this regard. For a college that loves to advertise the environmental consciousness of its students, they don’t seem to take these same students seriously when it comes to actually tackling these issues. If they did, we wouldn’t be here writing  yet another plea for the college to take responsibility for their relationship to labor misconduct.

In addition, it’s not as if the college has been denied the opportunities or means to enact such change. In spring of 2020, Migrant Justice, an advocacy organization that focuses on protecting migrant workers, offered to meet with school administrators to start conversations about fair labor standards, based on their Milk with Dignity campaign, that the school could apply to their local partnerships.

We as a Board believe that the college, in addition to conversing with Goodrich directly, must work with Migrant Justice to create a framework for ethical labor practices regarding their farm partnerships. We also believe that students should lobby the administration to pursue these avenues. While the onus should not rest on our shoulders, past successes like the divestment campaign made clear our ability to demand satisfactory change.

The college has a responsibility to pay attention to labor abuses that occur at the partnerships they celebrate if they claim to care about sustainability. Green energy alone does not create authentic climate justice. We cannot continue to separate the energy itself from the people who labor — without adequate pay or safety — to create it. 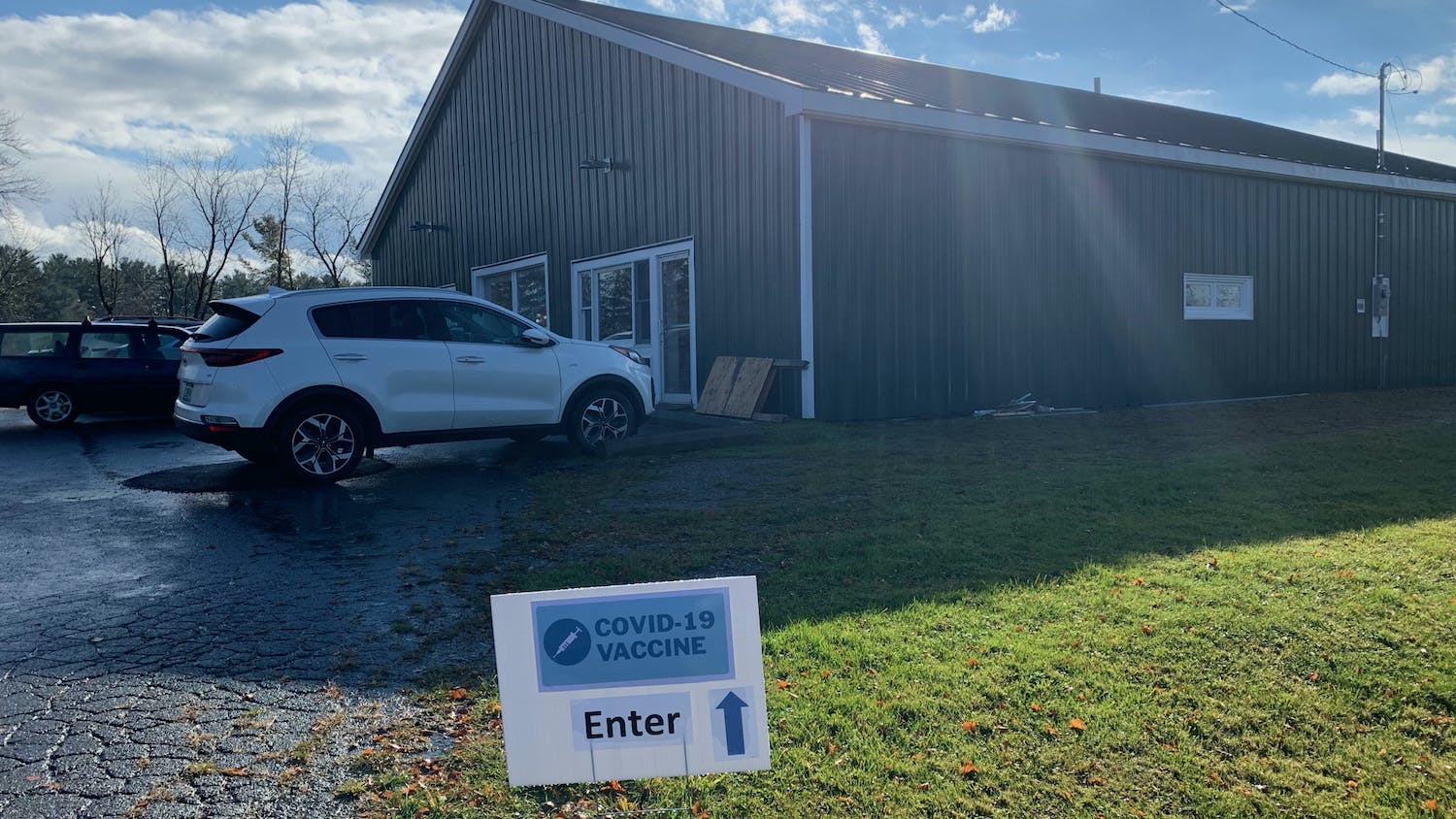