If you ever pass by the loading dock of the Freeman International Center (FIC) to catch an 8 a.m. class, you might notice a group of students riding stationary bikes. This group is YouPower, Middlebury’s free spin club. As the Vermont winter quickly approaches, the group is desperately looking for an indoor space.

With few spaces on campus available, the group was forced to shift their lessons to the loading dock area by the FIC, and only started holding classes on Oct. 11 — later in the semester than usual. Currently, riders bike next to a large storage unit from which bikes are moved in and out for each class.

The leadership of YouPower initially hoped to return to their indoor spin studio in the FIC, but when Colon reached out to Director of Student Activities Amanda Reinhardt and Director of Outdoor Programs and Club Sports Doug Connelly in the beginning of September, their request was rejected on the grounds of a mold issue in the room and poor ventilation.

Connelly informed YouPower leadership on Sept. 14 that the FIC room cannot be used. “[It] has inadequate ventilation for cycling, and possibly a mold issue,” according to an email sent to YouPower leadership. In this email, Connelly pointed out that after discussion with Assistant Director of Athletics for Operations and Events, YouPower advisor Franklin Dean-Farrar and Space Manager Mary Stanley, no alternative location was identified for YouPower.

“That room was never designed to be an exercise space. The additional concerns about Covid and the increased need for good ventilation has made it essential for YouPower to stop training there,” Connelly wrote in an email to The Campus.

The mold issue was not new. As early as March 2020, Assistant Director of Student Activities for Leadership Development Erin Morrison told the YouPower leaders about it. According to her, the custodial staff noticed significant mold building up along the walls and window seal by the exterior door. As a temporary solution, the staff left a dehumidifier in the room. “Overall the space was not designed for this type of activity, so we are working on what the best next steps are,” wrote Morrison in an email to YouPower.

The current outdoor solution is unsatisfactory and temporary at best, according to YouPower presidents Caroline Matule ’23 and Lilly Kuhn ’23, prompting them to again reach out to Connelly for a solution in October.

YouPower’s attendance has dwindled for classes held by new instructors as the weather grows colder. On Nov. 3, a 9 a.m. morning class was canceled because the weather grew too cold. As sunset becomes increasingly early due to the changing seasons and daylight savings time, classes after 4 p.m. are held in darkness.

Grace McCarthy ’23 has been an instructor for two years. She took classes at the spin studio frequently as a first year. McCarthy noted the logistical challenges of outdoor classes. “Not having a mic system outside makes it difficult for students to hear what the instructor is saying, and there is definitely a less intimate vibe in the outdoor classes,” said McCarthy.

Sam Segal ’23 is a board member and an instructor of YouPower. Although he has never instructed in the indoor space, he feels that being in a studio with loud music creates a greater sense of intimacy and community for both instructors and riders. He added that riders now shoulder the extra responsibility of moving bikes in and out of the shipping container each class, which is beginning to damage the bikes lightly. Currently, YouPower is working with technician Michael Quigley, paying a flat monthly fee of $325 for bike maintenance.

YouPower leadership hoped for the possibility of obtaining an HVAC system review and upgrade in the spin studio. However, they were informed that fixing the system is time-consuming and costly. “Knowing that there are many campus projects already in progress and the [facilities department] is understaffed, it is not likely that the work will be done immediately,” Connelly wrote in an email to The Campus.

Instead, on Nov. 1, Connelly suggested that YouPower leadership could consider a virtual Peloton-style program, meaning that one instructor would record a class and others could go to the fitness center and work out to the video.

The leadership protested this offer in an email sent to the administration. This letter was also published this week in The Campus as an op-ed.

In response, Connelly informed YouPower that he has been in touch with College President Laurie Patton and will meet with relevant departments next week. However, Connelly wrote that he could not provide a timeline as a solution has yet to be identified.

“We don’t just see YouPower as something we like to do or a passion project, but [...] as an essential part of our Middlebury experience, student health and wellness more broadly,” Colon said.

Even though Colon’s experience with the Students Activities Office has so far been positive, she is disappointed that the college doesn’t recognize the role YouPower plays in alleviating the administration’s responsibility to provide non-varsity athletes with health and wellness programming.

“I don’t think this is at all about a lack of resources but rather how the college choses to allocate resources within health and wellness, which in my opinion favors athletes almost 90% of the time,” Colon said.

“I find it frustrating that there is an excessive number of spaces and resources available to athletic teams that non-athletes have no access to,” Segal said.

Rain Ji ’23 is the Arts & Culture Editor. She is returning to this role after a year of remote learning in Beijing, China.

Ji is an Middle East and North Africa studies major, and she is also  working on a minor in Arabic studies and Education studies. The past  summer, she worked at a news outlet named Caixin Global, where Ji worked  as an intern policy analyst and wrote about Middle Eastern politics.

When not writing or editing or designing layout, she likes to watch crime shows. 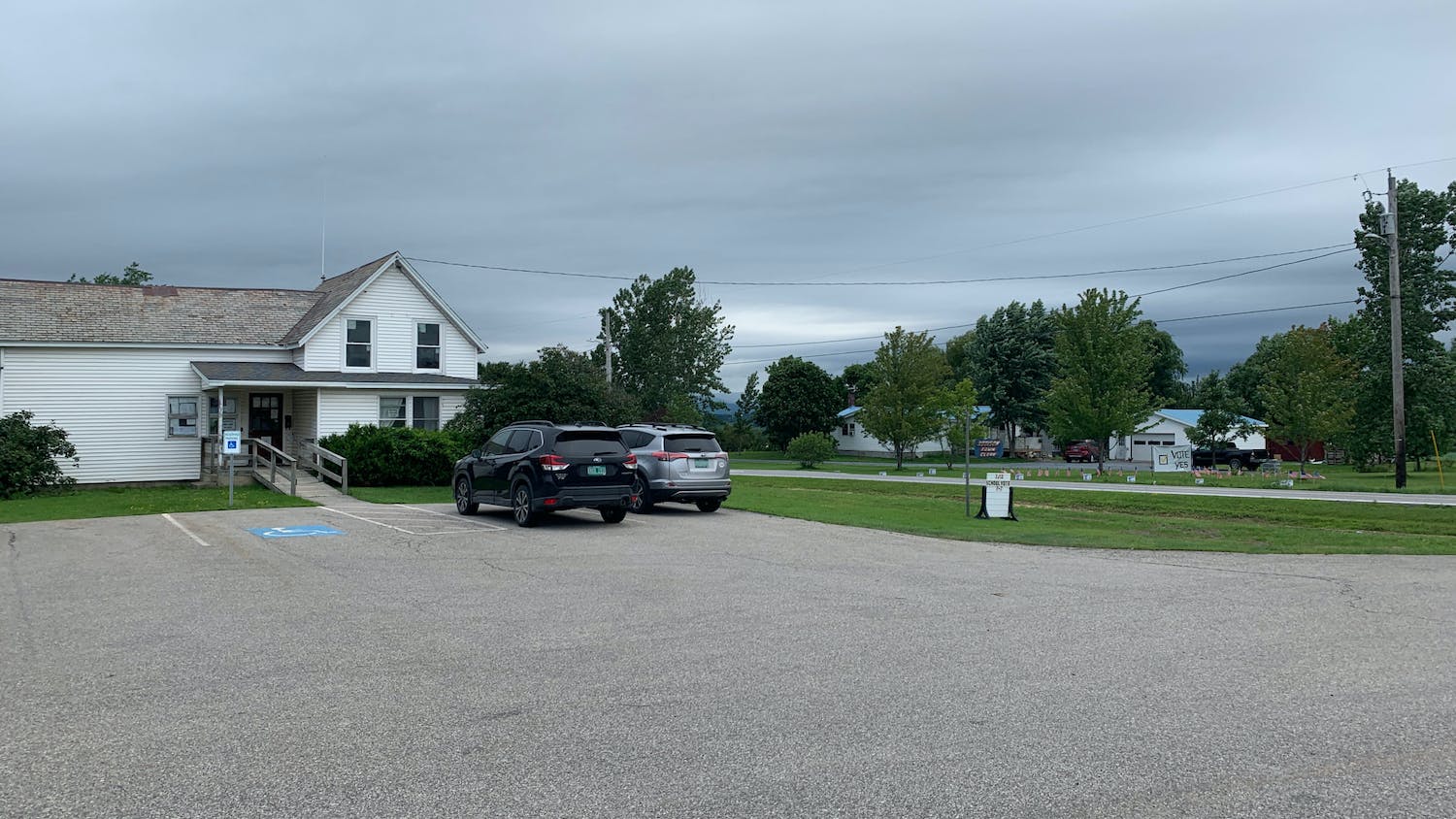 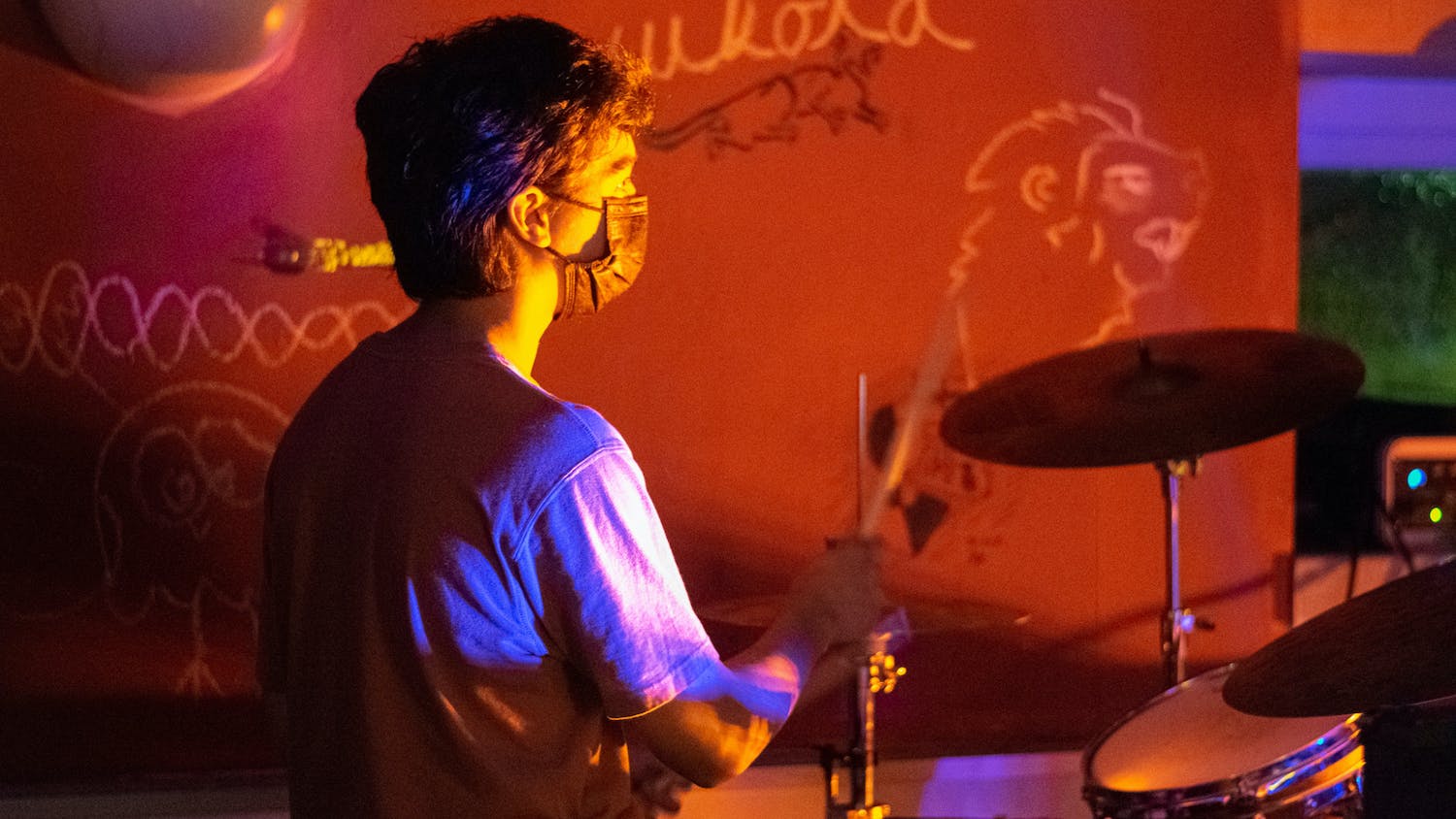