Inside, the space is fresh but familiar. Students type away on laptops, friends chat about work, and the lone visitor sips on his coffee. Behind them, a clean row of photos line the once crowded wall. The sleek renovations add new life to the friendly, casual feel of a neighborhood café.

For the couple, who also own Shafer’s Market & Deli and the Foundation Salon & Spa downtown, opening The Daily Grind was a dream come true. “I’ve always wanted that space,” Stocker said. She explained that Shafer started working at Carol’s as a baker 12 years ago.

The couple hopes to expand the store beyond coffee, building a tapas food menu and an entertainment space in the basement.

They want to attract a different audience to the shop with poetry readings, karaoke nights and music. It is also part of a plan to make the business profitable, something that Carol’s struggled to do.

In the meantime, she wants the town to know that a new shop has opened. “People are still getting used to it being back open— daily and consistently,” she said. “Every day is a little bit busier than the last.”

But as business grows, Stocker may soon encounter many of the same obstacles that Carol’s faced. The rail bridge’s construction is a major deterrent for visitors, decreasing foot traffic and obstructing parking spots. Customers who linger for hours, paying only for a cup of coffee may continue to present a challenge. Still, Stocker remains unconcerned, dedicated to bringing in patrons.

“If I know someone’s around the corner, I’ll go stand in the middle of a parking spot,” she said. “[Or] I’ll give them my spot.”

Stocker’s vision is a hopeful, yet nostalgic one. “Ten or twelve years ago, I used to want to go to Carol’s all the time,” Stocker said. “I want to get back to the warm, inviting, friendly face in town.” 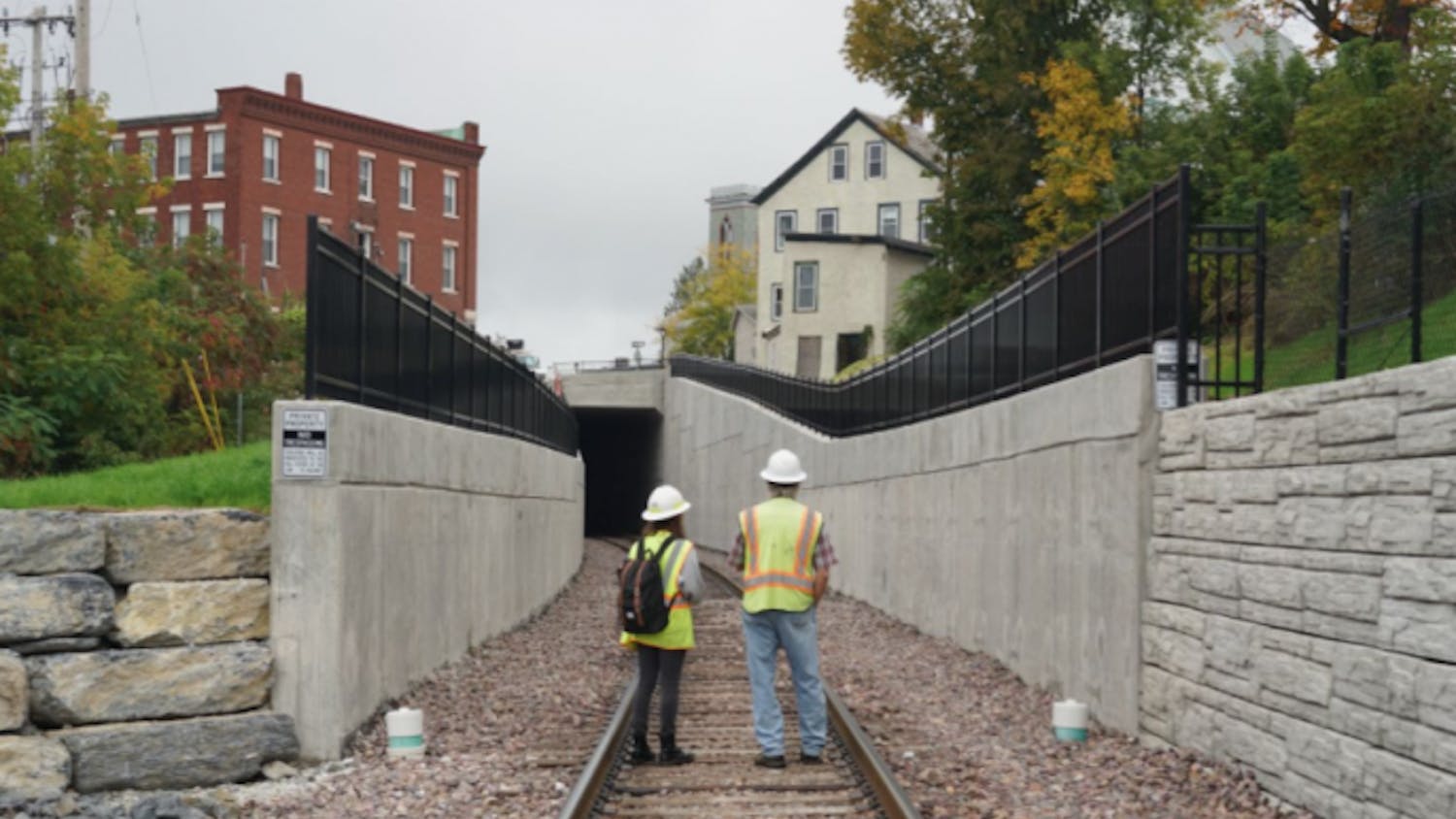 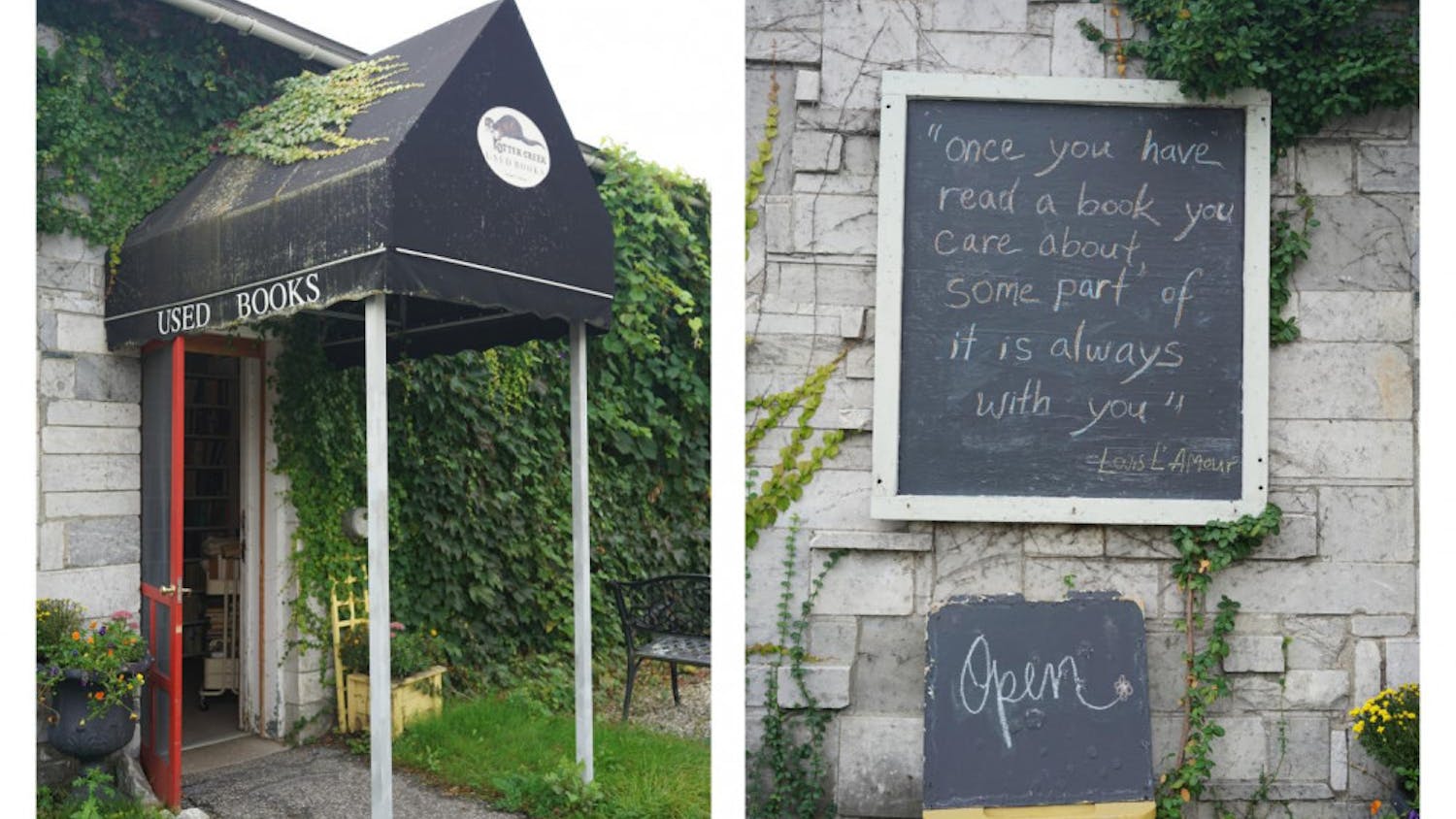