“That’s what we need to do, step up, show up and break the silence,” said Senator Christopher Bray on Thursday, Nov. 15 as he introduced “Break the Silence” to the audience at the Town Hall Theatre. In the film, documentary filmmaker Willow O’Feral explored sexual reproductive justice and gender justice by featuring reproductive and sexual health stories of a diverse group of 17 women from Brattleboro, Vermont.

“Break the Silence” was not a project formed by chance, but a project born as a direct response to the presidential election two years ago. A few weeks after the election, O’Feral came together with a group of women and formed the Women’s Action Team, a feminist collective in Brattleboro. As the group was discussing ways to protect women’s autonomy over their own bodies and lives, storytelling came naturally to their discussion.

“We were talking about how storytelling was so visceral and core to [changing] people’s hearts and minds,” said O’Feral during the panel discussion after the screening. “Hearing someone expressing their lived experience with vulnerability, it is really hard to be judgmental.”

Starting the project with no funding, O’Feral was constrained by the limited tools available in her little studio. However, with only one white backdrop, one camera, one tripod, one light and one lavalier microphone, O’Feral managed to record authentic voices of women who shared candidly some of their most personal, intimate and vulnerable experiences, discussing topics such as their first time having sex, birth control, abortion, sexual assault and pregnancy. Though produced under technical constraints, the result was more than powerful.

For Lucy Leriche, Vice President of Public Policy at Planned Parenthood of Northern New England and one of the three panelists at the discussion, it was not the first time seeing “Break the Silence.” Nonetheless, it moved her to tears just as it had the first time she watched it.

“What really strikes me about this is that people are letting themselves [be] so vulnerable. There is so much shame in so many of those stories, but the courage of the people enabled them to tell their stories, to overcome that shame, and to rip through it to survive,” Leriche said.

The style of simplicity not only corresponded to those stories, but cultivated a raw and powerful intimacy throughout the interviews presented in the film and let the stories tell themselves. By zooming in and out during the interviews, O’Feral let the camera mirror the story and allowed the audience to “become intimate with the person when she is revealing a vulnerable part of her story.”

“When I could tell someone was getting to an emotional part of their story, I usually zoomed in so that you felt more intimate, and zoomed out when she was telling the background or the context of the story,” O’Feral said.

O’Feral  had difficulty putting together a representative group of women with a broad diversity of age, race, experience, economic background and gender and sexuality experiences.

“It is a feminine project, so I wanted cis women, trans women, women of color, white women, young and old women, women who have more or less money, coming from privileges or no privileges,” O’Feral explained.

With the first five or six volunteers, who were all white, middle-class, straight women, on board, O’Feral realized that she needed to seek out different kinds of women, and it took her a while to feel comfortable approaching people and asking them to be part of the project.

“I felt a little awkward approaching women of color and saying, ‘Can you please be part of my project because I want to include women of color?’ I felt I was targeting them racially. But all of them were so happy that I wanted to be diverse. Every woman of color I asked said yes,” she said with a smile.

O’Feral reached out to transgender women in the community as well. One of the trans women featured in the film actually turned O’Feral down when she first reached out, but eventually was touched by her patience and persistence at her third approach months later. O’Feral’s efforts and persistence were worthwhile, as she gained trust in the local transgender community and more people came to her with their stories.

After the screening, the response from the audience was incredible. Several community members, who were all women, stepped forward one after another and shared their own stories or concerns with the panelists and the rest of the audience. One of the overarching themes from their response was the shared concern over the younger generations about how to educate them to have a healthy view of sex and gender.

Kerri Duquette-Hoffman, the executive director at WomenSafe, was another panelist at the discussion. As a mother of three kids, Duquette-Hoffman related to that concern.

“What strikes me about this film is that it is 2018 and people are still so hurt,” Duquette-Hoffman said. “I think [the] first thing we can do is to be curious, and learn, and educate our children to make sure kids know the boundaries, have empathy building skills and understand one another.”

“So near the end of the project, I was like, God, I want to hear about really great sex, excellent, consensual, enthusiastic sex, and I started to pivot towards not just fight[ing] the world that is threatening, but [building] the world we want,” said O’Feral.

The last woman O’Feral interviewed was Sheila. Starving for more positive stories at the end of the process, O’Feral asked Sheila about her first orgasm rather than her first sexual experience, which led to the opening of the film — Sheila sharing a happy sex experience. Even though that did result in an unwanted pregnancy, Sheila said she never regretted the sex.

When asked about Sheila and her positive sex experience, O’Feral said, “I interviewed her for two hours, and she sobbed through almost all of it. And this is the one happy story in that whole interview. I decided to choose that one because I felt like she was so raw and vulnerable in the rest of her interview and it did not feel right to present her as a broken person as I can see her beauty and strength in this story.” 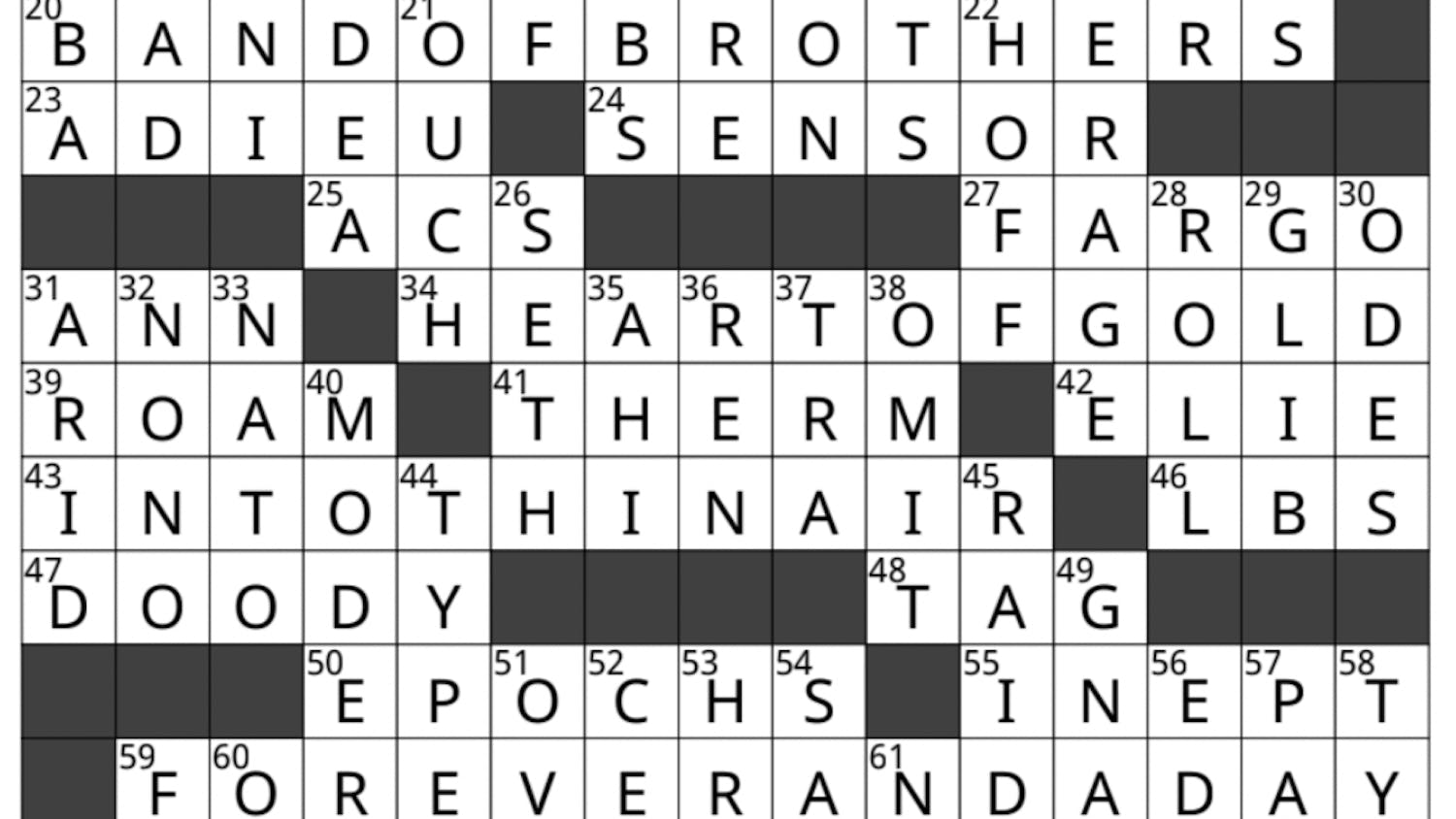 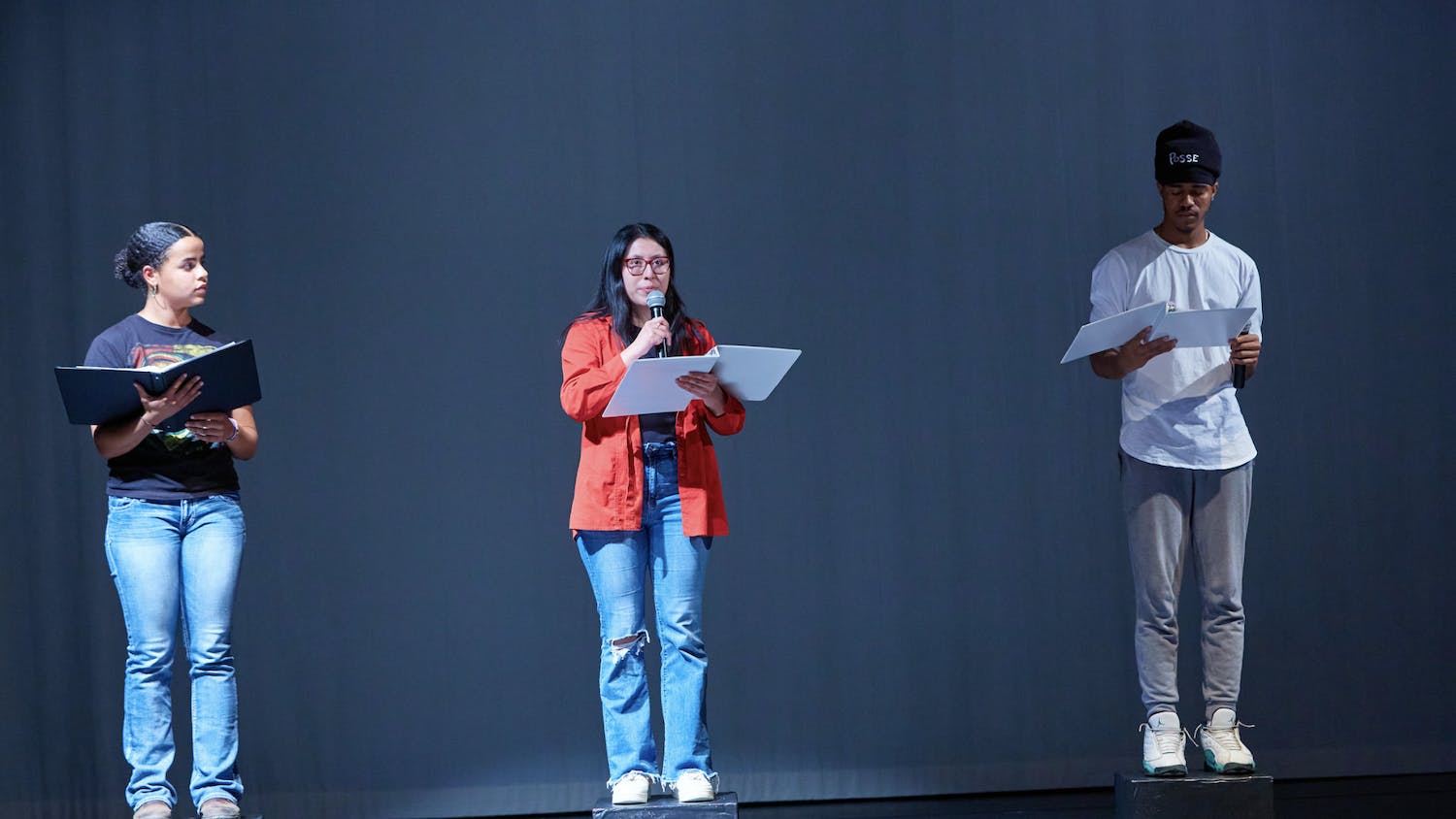 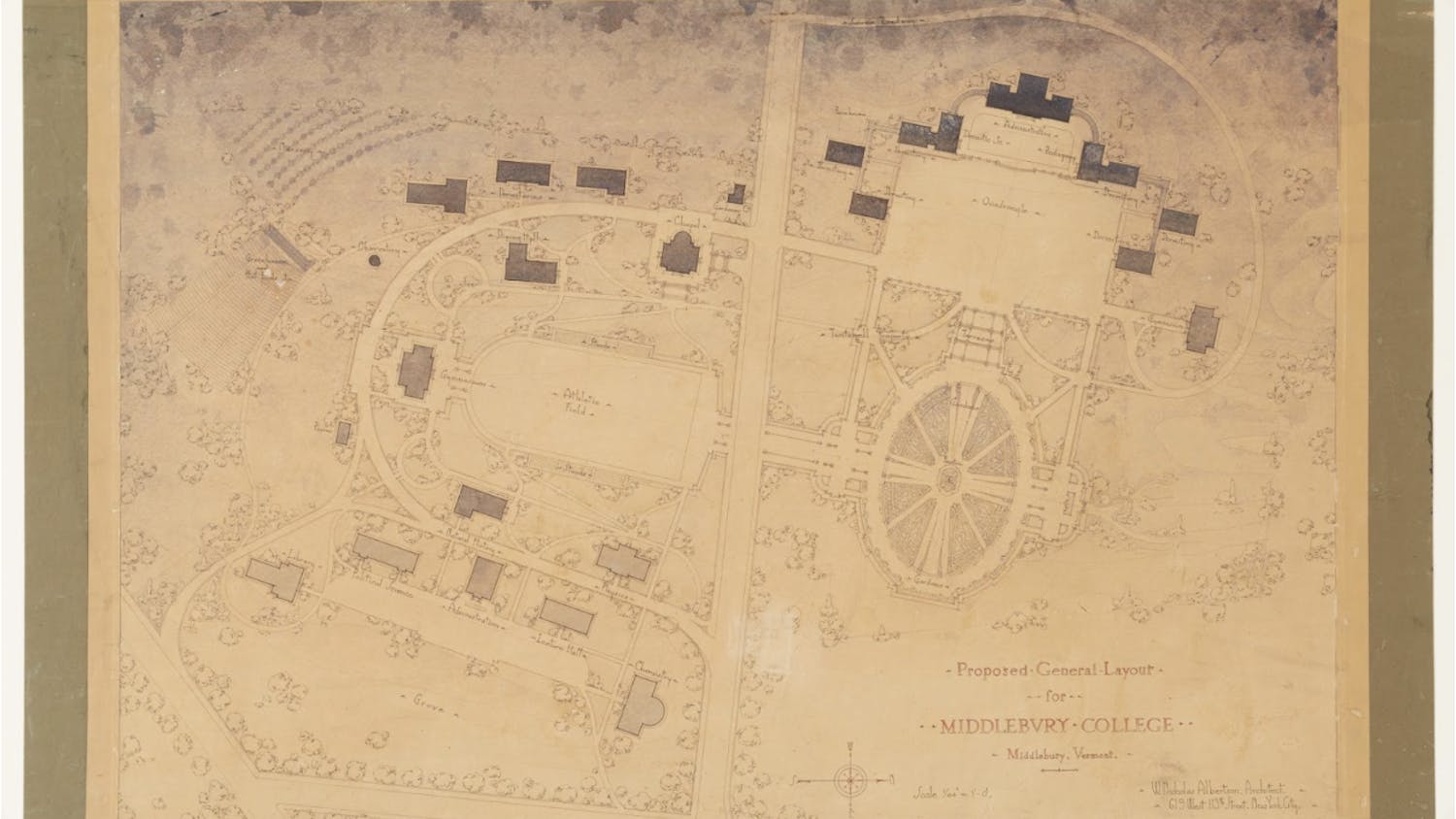