The Grass is Greener on the Other Side: A Review of the Inn on the Green

Infamous for keeping way more than one panther apart from the campus, the Inn on the Green incites anguish and sorrow in those assigned to it during the housing draws. However, the proverbial wisdom of the Inn being the worst “dorm” at the college is several worlds apart from reality. The three months I have spent here have, in fact, been an absolute blast, and I will be in tears by the move-out date.

I learned about my assignment to the Inn days before the start of the fall semester. After completely missing the housing registration and getting one of the last spots for the August draw, I figured my luck had run out.

I arrived at the Inn at midnight. Heartbroken by the end of the summer, worn down by my flight with four transfers and despairing at the knowledge that classes started the very next day, I opened the door to my room for the very first time. There I was, like a deer caught in the headlights: astonished.

Rooms at the Inn are improvements by leaps and bounds compared to their Ross counterparts. It makes sense; this is, after all, built to be a hotel. Accordingly, each student is privy to their own bathroom and enjoys the comfort of a cross breeze, since each room is situated in the corner of the building. In the morning, as light pours in from the windows, I found myself being woken up far more times from the sun’s rays than the deafening clamor of my alarm — which is a welcoming change. Due to the notoriety of the building, many residents live alone in doubles, which I, too, enjoy. After a bit of rearranging, I turned the two bunks into a king-sized bed and cleared out a substantial area to hang out with friends.

As if I was not lucky enough already, my room is also one of two spaces with access to the rooftop. Surrounded by wind swept amber-colored maple leaves and boasting an unencumbered view of all things from Otter Creek to Old Chapel, it is the coolest place to watch the sunset over the town of Middlebury.

Now addressing the elephant in the room: the location. No doubt, the Inn is the furthest dorm from campus, but it is closer than most people think. In around 15 minutes, you can get to most academic buildings and dining halls. The distance is far from preposterous, but it does make the moments in between classes awkward. In the meantime, I have made a few pacts with Middlebury's bus drivers: the Hannaford line agreed to add a secret stop near the main rotary, while the Bristol bus lets me get off at the Merchant's Row; both locations are minutes away from the Inn. Regarding the laundry situation, the school has more than made up for our lack of washing machines with a free year-long subscription to Wash-and-Carry. Seriously, it is going to be hard to go back to doing laundry by myself.

Many people equate themselves living at the Inn to Napoleon being shipped off to Saint Helena: banishment from the Middlebury community. This is an outright misconception; the Inn on the Green has one of the most central locations in town. It is really convenient to walk to restaurants, farmer’s markets, the theater and, of course, bar night. Whilst the walks back from weekend evenings are never pretty, they are, at least, partially offset by the unusually temperate weather this fall. Having made trying out every beer on the planet my lifelong ambition, I am also overjoyed to live next to four gas stations and Shaw's. In the past three months, not only have I sampled every beer on offer, but I was also introduced to all kinds of gossip by the Middlebury residents. A lady working at the gas station, for instance, told me everything from an attempted robbery by high schoolers to the wild adventures of her middle school friend. In this sense, the Inn’s distance from campus did not separate me from the Middlebury community. Rather, it gave me much welcomed personal space to explore my hobbies and connect with the Middlebury residents.

The Inn on the Green is a new student residence that somehow carries the same level of opprobrium as the college's oldest hall, Battell. Of course, there are stretches where the distance from campus make day-to-day activities more difficult, but support from the college and access to town sweeten the deal just enough to make the tradeoffs seem fair. Sure, the Inn will never replace Atwater as a social juggernaut or challenge the Adirondack house for its locational dominance, but those afternoons that I spent with friends on the roof, watching the sun descend towards Pearson’s fire escape, have got to count for something. They make the Inn worth it.

Clubs need support that reflects their importance to student life 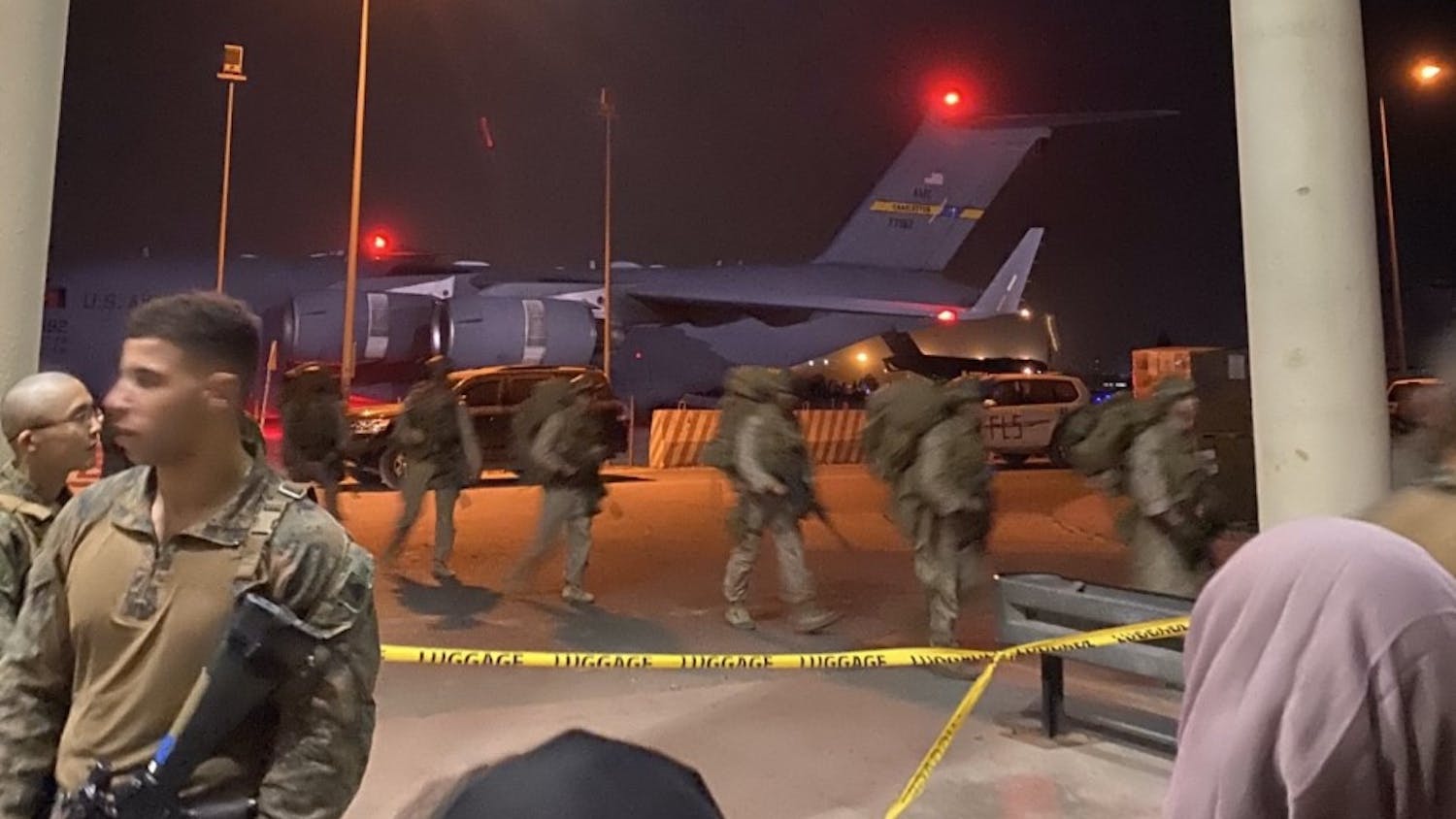