Amazing feats, crazy wins and all the accolades you could want. This past week has been a great week for Middlebury Athletics. The field hockey team is headed to the NCAA Final Four. Bob Ritter’s last game on the gridiron as head football coach was a high scoring contest against Tufts, landing the Panthers in second place in the NESCAC. The men’s and women’s cross country teams competed in a gritty race at regionals, with the men’s team punching their ticket to nationals. Men’s soccer’s season came to a close as Michael McFarlane ’22.5 and Jordan Saint-Louis ’24 earned All-NESCAC second-team honors. The winter season nears with openers for swim, ice hockey and basketball coming up this weekend. Check out our episode this week for this and an interview with Men’s Cross Country’s Alec Gironda ’24 as his team prepares for nationals. 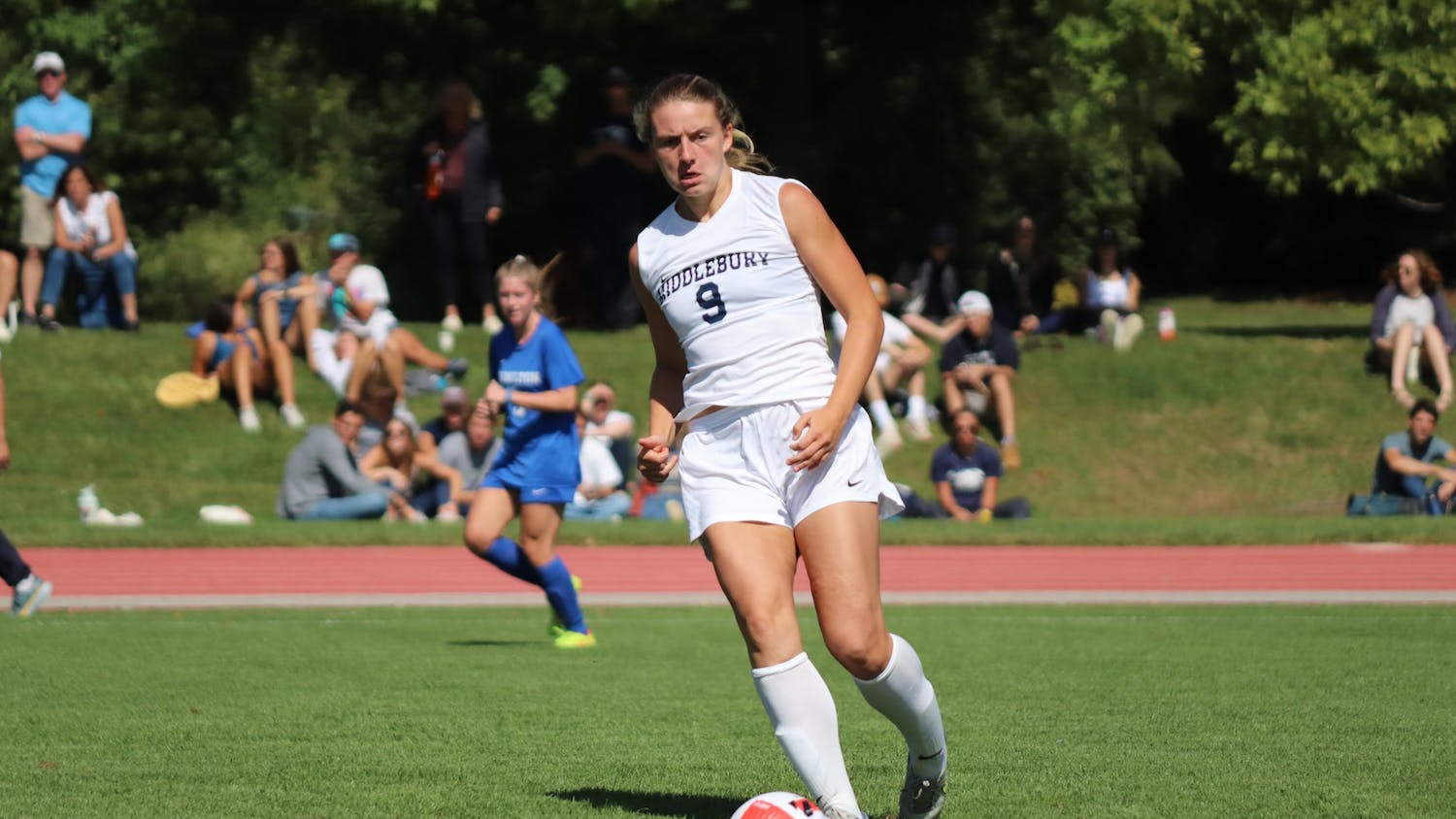