From the polling place to the mailbox: Students consider the importance of voting

With midterm elections around the corner, many students are in the process of filling out their ballots and mailing them to county offices around the country. For some students, particularly out-of-state students, attitudes toward voting have changed since coming to Middlebury.

For some, voting in college means voting by mail from their dorm room instead of at a polling place. This was a change for Per Alexander ’24.5, who was home for the 2020 election and voted in person, a process he really enjoyed.

“I love voting in person,” Alexander said. “When we had the primaries over the summer, it was so nice to walk to the polling place. It feels like a community and a neighborhood. Everyone is there going through it. It’s very fun to see everyone out.”

On the other hand, Eva Kaiden ’23 has always voted absentee, since she turned 18 the summer before starting college. Kaiden, a New York City resident, felt like voting absentee meant she had to be more organized.

“I have the need to be super proactive in ordering my ballot and getting it in on time. Especially these midterms, which are a little more hotly contested in New York than any other election I’ve really voted in besides the presidential [election]. So, I think because of that, I felt more pressure to request my ballot earlier,” Kaiden said.

For Alexander, voting by mail feels like less of a community-building experience.

“It definitely makes it more of a task to accomplish and less of an exciting opportunity,” he said. “But it was pretty easy to request my absentee ballot.”

Since moving to Vermont, Sofia West ’23 has reconsidered the power of her vote.

“I have felt more intentional with and in control of my vote,” West said. “Since living in Vermont, I have the option of voting either in Vermont or my home state of California, and depending on the election, I can vote wherever I think my ballot will have the stronger impact.”

While thinking about where her ballot can have maximum impact, West has grown increasingly interested in local elections.

“Dialogue between my family about voting has always been fairly transparent, but recently they have strongly urged me to vote in my hometown because of the tight races in the school district and county,” West said. “Despite now living thousands of miles away, I am still naturally connected to my home. And while I do not need further encouragement to vote, doing my part to contribute politically is important to me.”

Mary Nagy-Benson ’24.5 is a Vermont resident and felt glad that she was able to vote on local issues, especially issues she is passionate about.

“Although Vermont is already a blue state, there are still items on the ballot that I care a lot about,” Nagy-Benson said. “There was a question on the ballot about adding an article to Vermont’s constitution about reproductive justice which is designed to deny the possibility of anti-choice legislation being passed by the Vermont legislature at some point in the future. Reproductive justice is a huge issue for me, and I was glad to use my vote as my voice to support this amendment in Vermont (which as of now has the right to abortions) that aims to protect it in the future.”

Kaiden also believes that voting is important even if you think your vote doesn’t matter in a state that strongly leans one way or another.

“I think sometimes in really blue states you can get kind of lost in the idea that your vote doesn’t matter that much, but the idea that my vote might actually really matter in the election for Governor of New York made me kind of excited and that my vote matters, and that I should really get on top of it,” Kaiden said.

For Alexander, voting as a college student holds extra weight because it is a key way of influencing future policy.

“We have an opportunity to shape our own future in a way that’s different for people who are older,” Alexander said. 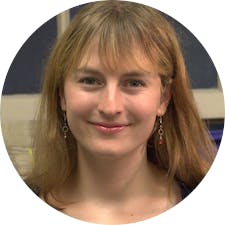 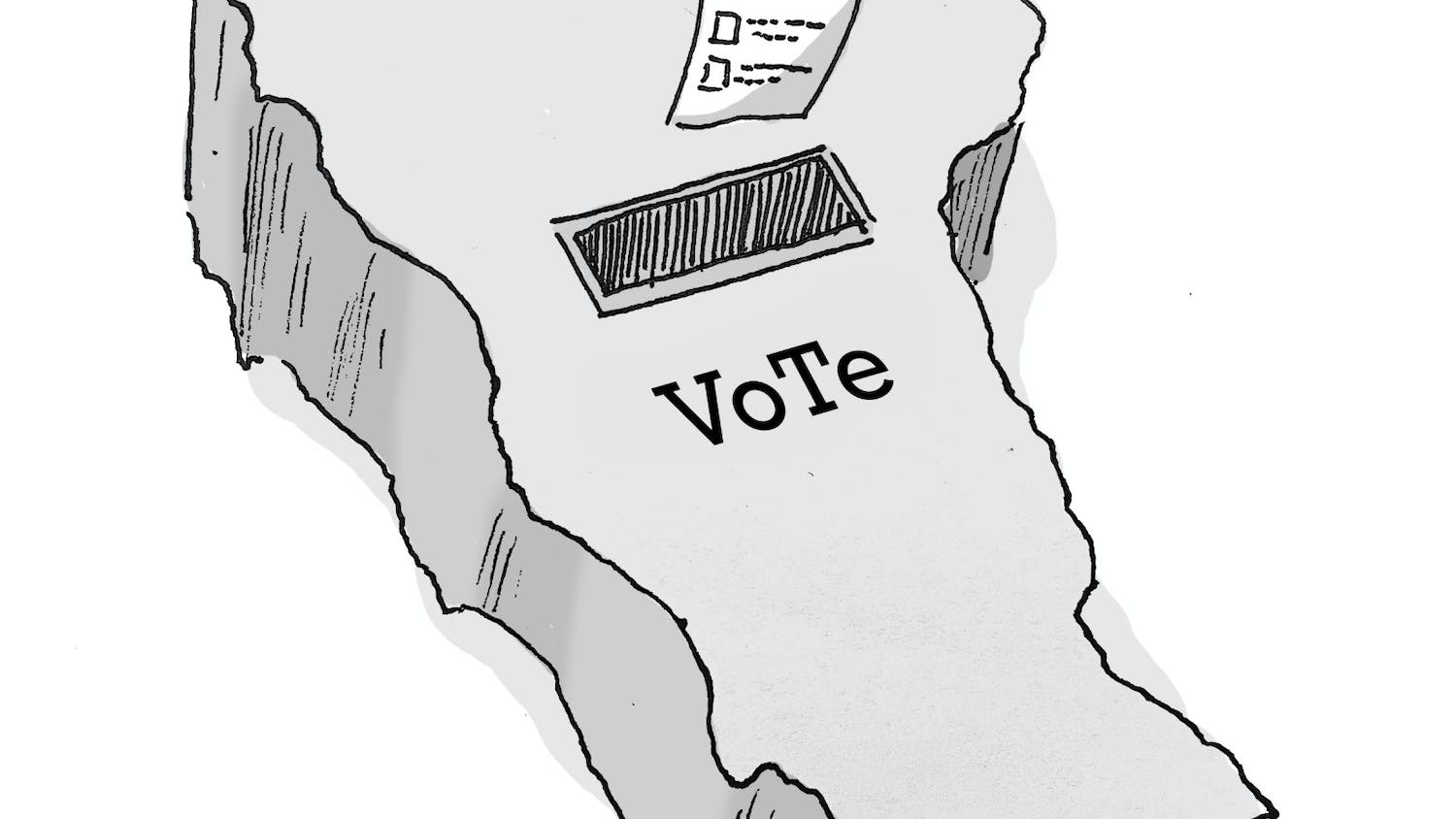 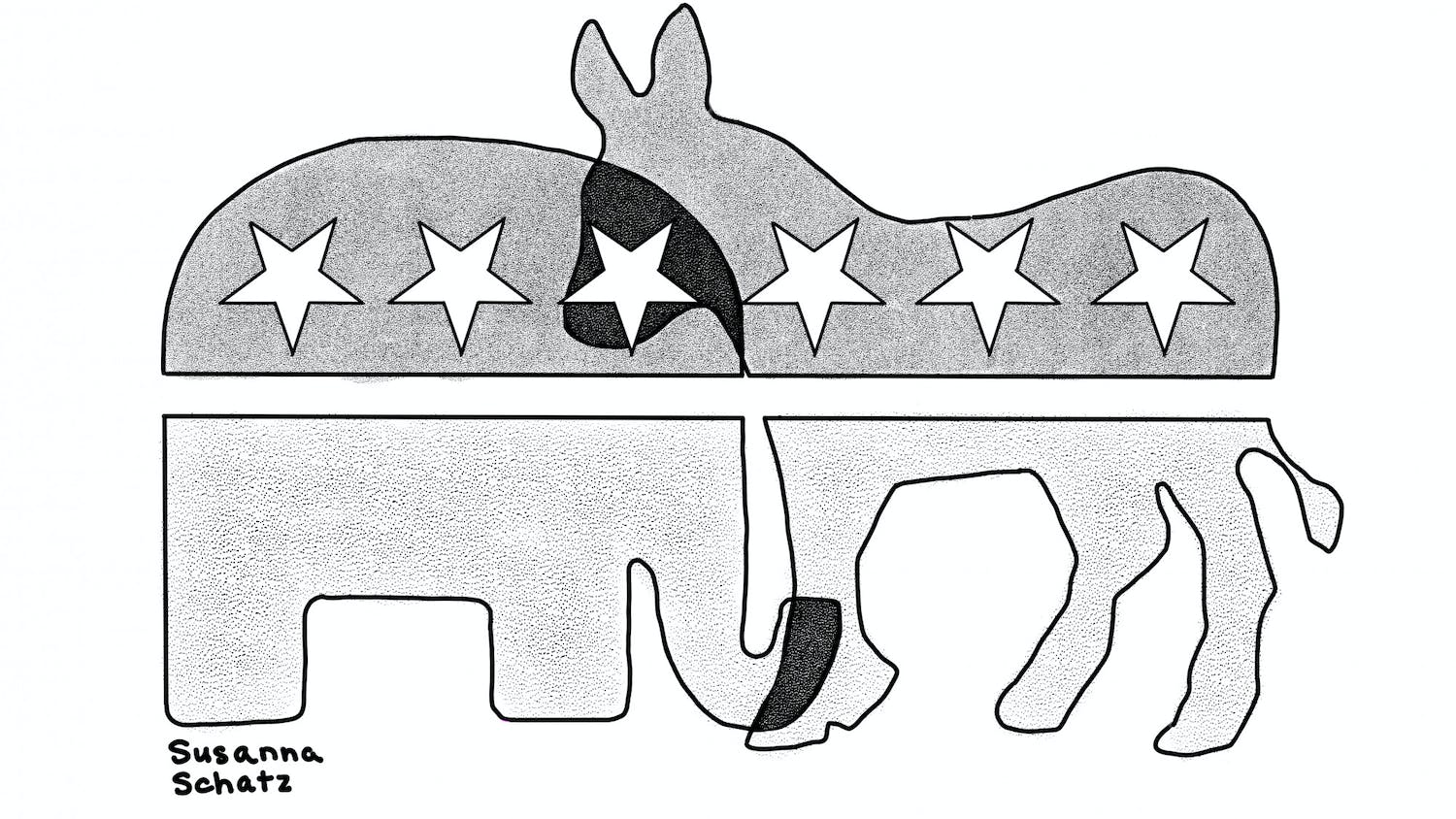 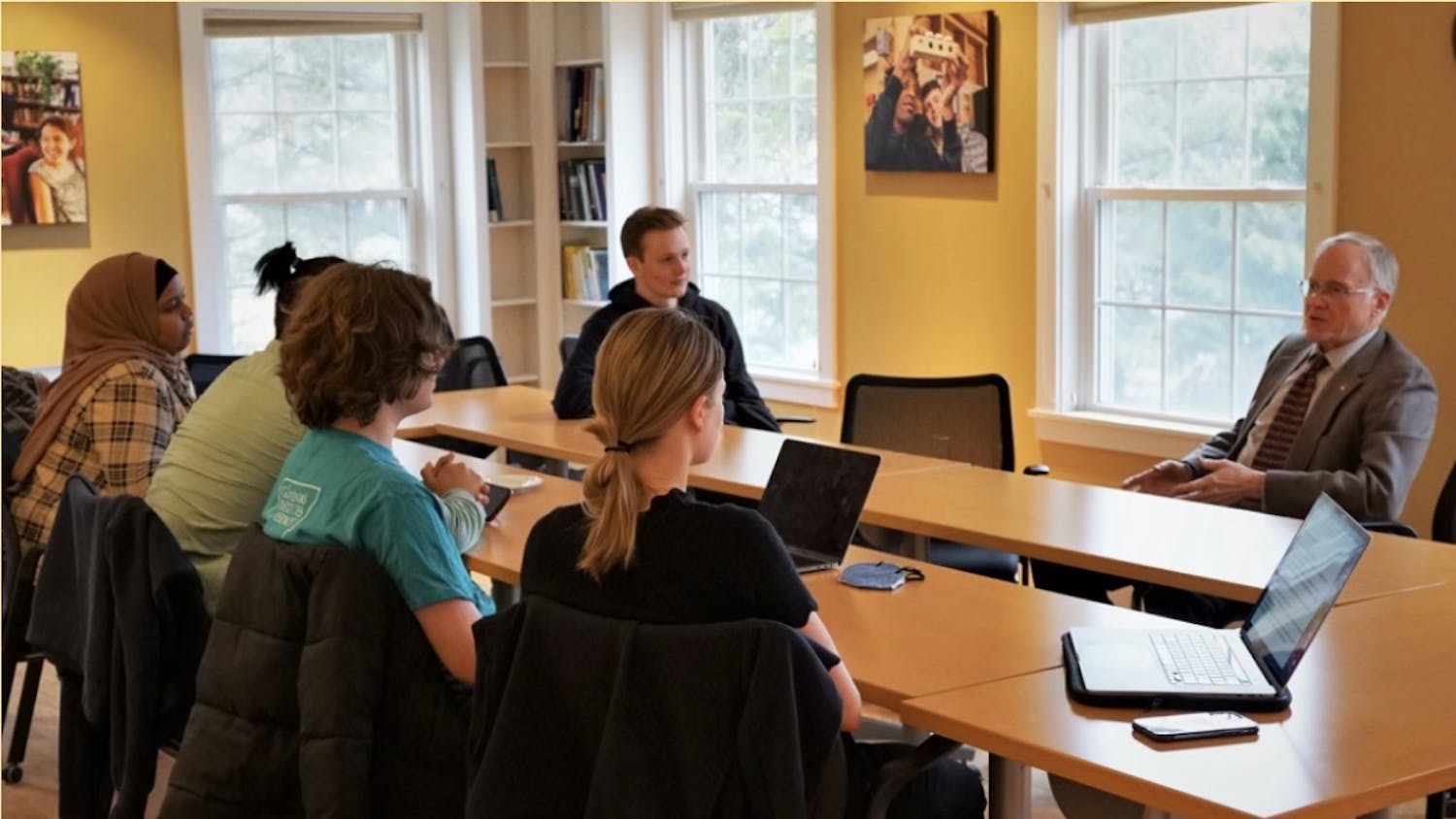