Sen. Patrick Leahy has a 47-year history of representing Vermonters through his long-held seat in the U.S. Senate — a history which will come to an end during this upcoming midterm election. Current Vermont Representative Peter Welch appears to be the favorite to win Leahy’s vacant seat in next week’s election.

Leahy first sought office in 1974 and was elected as part of the “Watergate class” of Senators. Matt Dickinson, professor of political science, said that Leahy’s cohort of Democratic Senators gained their seats largely due to the backlash against the Watergate scandal. Leahy has now served a total of eight terms, making him Vermont’s longest-serving U.S. Senator and one of the longest-serving senators in U.S. history. Leahy announced his plans to retire last November, meaning that his time in office will come to an end once his current term is up.

According to Dickinson, Leahy initially took office at a time when Vermont was still predominantly a Republican state. Throughout his tenure, Leahy contributed to Vermont’s transition to a Democrat-dominated state, helping cement his legacy in state history.

“[Leahy has been a] national leader in things like pushing an anti-land mine initiative,” Dickinson told The Campus. “[He was] very instrumental in helping nominate judges who leaned towards the left”.

“In that position as chair [of the Senate Appropriations Committee] he was instrumental at getting a number of projects developed,” Dickinson said.

Leahy ranks first in seniority of the Senate, meaning that his retirement will bring Vermont a significant loss of power in the Senate. Dickinson noted that Leahy adeptly wielded his seniority to bring resources back to Vermonters and to gain positions on powerful and relevant committees. Senators are given preferential treatment in choosing committee assignments based on seniority.

Leahy’s retirement presents a rare political opportunity, with one of Vermont’s two U.S. Senate seats vacant for the first time since Sen. Bernie Sanders’ election in 2006. Peter Welch, Vermont’s current representative in the U.S. House, announced his candidacy for Leahy’s seat in November 2021, shortly after Leahy spoke of his retirement.

According to his website, Representative Welch has served in the House since 2007. He is currently the chief deputy whip for the House Democratic Caucus, a member of the Energy and Commerce Committee, the Oversight and Reform Committee and the House Permanent Select Committee on Intelligence.

Dickinson said he has mixed feelings about Welch’s decision to leave the House of Representatives and make a bid for the Senate. With Senator Leahy’s retirement creating a significant loss of seniority within the Senate, Welch’s departure from the House for the Senate means another loss in seniority for Vermont’s House representation.

Dickinson said he understands Welch’s own perspective that Welch is likely the best positioned to win the Senate seat due to his experience in the House, and he also believes Welch is the most likely candidate to win the seat. “That doesn’t mean a woman with a state legislative experience couldn’t have run that seat, however,” Dickinson said.

Welch faces competition for the Senate seat from Republican Gerald Malloy. According to VTDigger, Malloy is a self-identified “conservative Republican” and said that he is pro life and against gun control. Malloy said in an interview that he wished he had been at the Capitol on Jan. 6, according to reporting from Seven Days.

Malloy’s victory in the Republican primary against Burlington’s Christina Nolan came as a surprise to many. Nolan outraised Malloy and received support from Vermont Governor Phil Scott, according to VTDigger. Nolan supports federal access to abortion and bipartisan gun reform, making her the more moderate of the two primary candidates.

When asked to predict how the Senate race between the two would go, Dickinson said he believes that the real race is the democratic primary in a blue state such as Vermont. “Peter Welch is a shoo-in for the Senate race,” he added.

If Welch is elected, Dickinson predicts that Welch would make a reliable vote for the Democratic Party. He likely would continue to advocate for his state and its interests, helping to represent Vermont’s priorities in Washington, D.C.

But Dickinson also noted that the committees which the victor is able to join will make a significant difference in his legislative abilities. While Welch would be able to transition some of his seniority from the House, he would still rank very low. Malloy would come in with no seniority. This means that either candidate might not be able to serve on their preferred committees, impacting the legislation they can enact.

The Senate election will occur with the other statewide and national elections on Nov. 8, 2022. Voter registration is available through election day, according to the Vermont Secretary of State’s website. 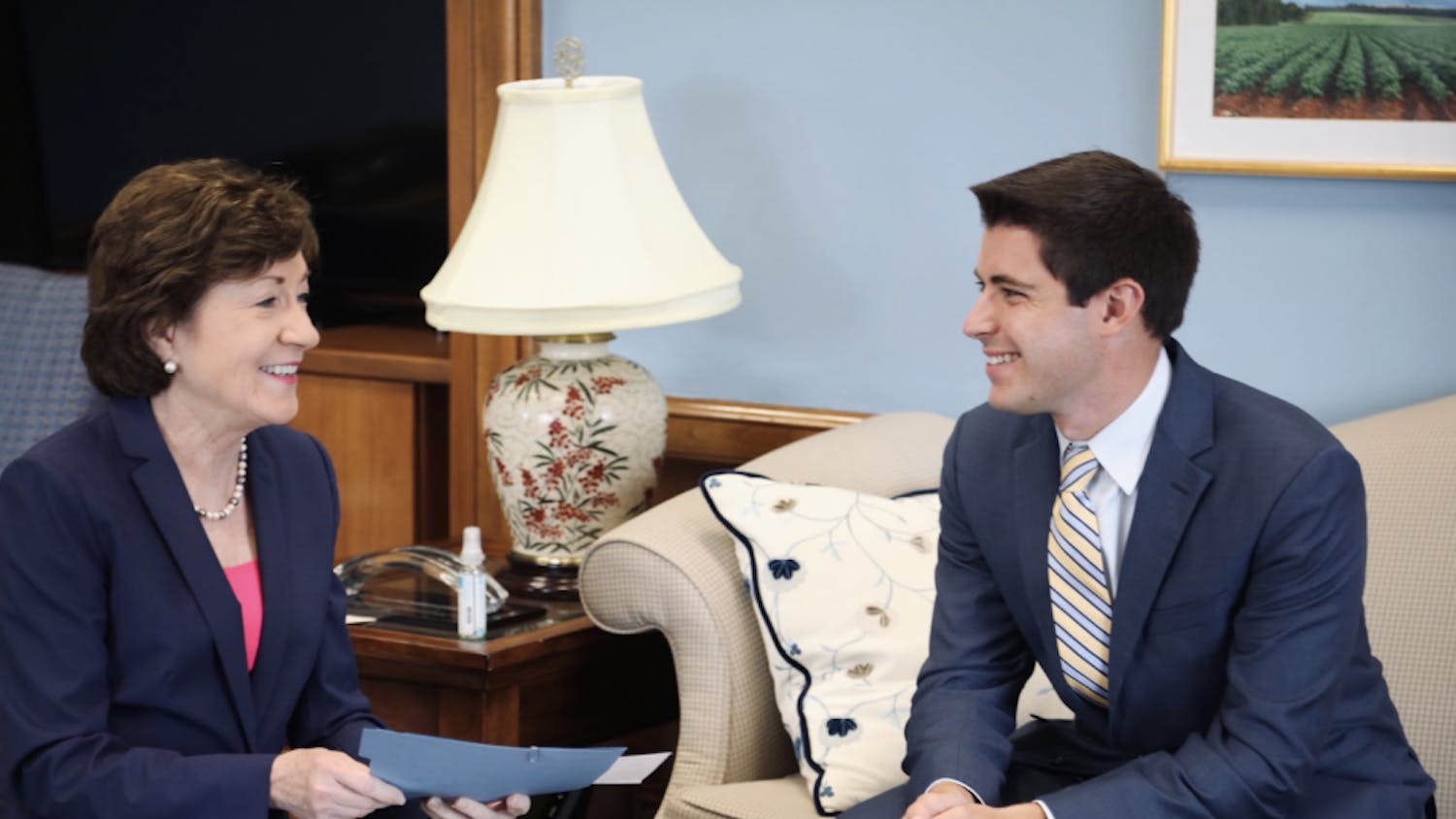