Anna Krouse ’25.5 from Cleveland, Ohio, is running in her first season on the women’s track & field team. In this installment of “Seven Questions,” Krouse discusses her journey to collegiate athletics, training during her semester off and her goal to try every single event in existence.

Owen Park: Growing up, was track your main sport?

Anna Krouse: Not at first. Sports have always been a big part of my life, and I tried a lot of different ones when I was younger. I started off swimming but stopped during my sophomore year to focus on climbing and running track and cross country. I really love the environment of being on a track team. Competing with a lot of amazing friends and coaches that cared about me while pushing me to be my best self inspired me to devote more of my time to track. But at the end of the day, I just love running in general.

OP: What inspired you to run track in college?

AK: At first, I didn’t think I would be running in college. I was accepted to Midd as a Feb and was planning on my senior season being my last. However, I set several personal records that spring, making it my best season by far. Achieving all of these milestones made me realize that I wanted to keep running and to continue being a member of a community that had always been an important part of my life. So later that season, I told my coach that I wished I was running in college, and he encouraged me to send my times and videos to Middlebury.

OP: Is there a person or mentor that has been an integral part of your journey to collegiate athletics?

AK: Dave Englander, my track and cross country coach. Regardless of how fast or slow you were, he always made you feel like you were part of the team. He gave every runner individualized workouts so that they could improve. He could be really intense at times, but his coaching style pushed me to become more excited about running and to get the most out of every practice. I remember his support really coming through during my senior year at state championship qualifiers. That year, I was a member of a 4x800-meter relay team that finished just outside of qualifying for a wildcard spot. It was my last year so I was bummed that I wouldn’t be able to compete in states, but Coach Englander was really happy with how we did since it was a [personal record] for the team. I still keep in touch with him sometimes, and he was very supportive when I said I would be running the 400[-meter] hurdles at NESCACs.

OP: As a Feb, how did your semester off affect your transition to collegiate athletics?

AK: I spent some of my time doing workouts, but I spent most of my time climbing. Running and climbing complement each other really well — each works different parts of your body which helps a lot with staying in shape. I split my time climbing between New River Gorge in West Virginia, Red River Gorge in Kentucky and the Peloponnese in Greece with some friends. Climbing in Greece was probably my favorite part of the trip — all of the climbs and trails were new and the scenery was like nothing I’ve seen before. Being active during my semester off really helped the transition back into track. During my first few practices at Midd, I felt slightly rusty but it was really easy to get back into form.

OP: Do you have any rituals that help you get prepared for a meet?

AK: Listening to my pump-up songs. My go-to’s are “Transportin’” by Kodak Black, “Bianá” by Bakermat, and just about anything Kid Cudi. “Cudi Zone” has been a staple of mine since high school. On the physical side, I’ll do block starts and longer warmups an hour before my event, just to get my blood flowing. I don’t know if it helps, but I also eat packs of Welch’s fruit snacks before every meet.

OP: What is the most difficult part of running sprints?

AK: Just running can be pretty difficult. The workouts are challenging but having the support of your teammates makes them easier. Transitioning back into a competitive atmosphere was tough as well. At the start of the season, going to big meets was physically and mentally challenging after being out of it for so long. Right now, I’m learning how to hurdle, which is really fun but not easy, especially with all the times that I've banged my knee. Event-wise, the 400 hurdles is one of the most difficult events to run, especially during the second curve when I can’t see the finish line and the fatigue’s setting in. I always have to remind myself that I’m almost done so when I reach the last 100 meters, I get an extra ‘kick’ and finish strong.

OP: In terms of track, is there anything you’re looking forward to in the future?

AK: A lot of things! I’m really looking forward to the winter track season since I didn't get to participate in it this year. I’m also excited to compete in more hurdling events and am considering continuing with them next year. But if I could do anything at all, I would want to participate in a heptathlon — 100-meter hurdles, a 200-meter, an 800-meter, a high jump, a long jump, a shot put and a javelin throw — or a steeplechase. Neither are super realistic, but it would be so much fun to try every single event that’s out there. 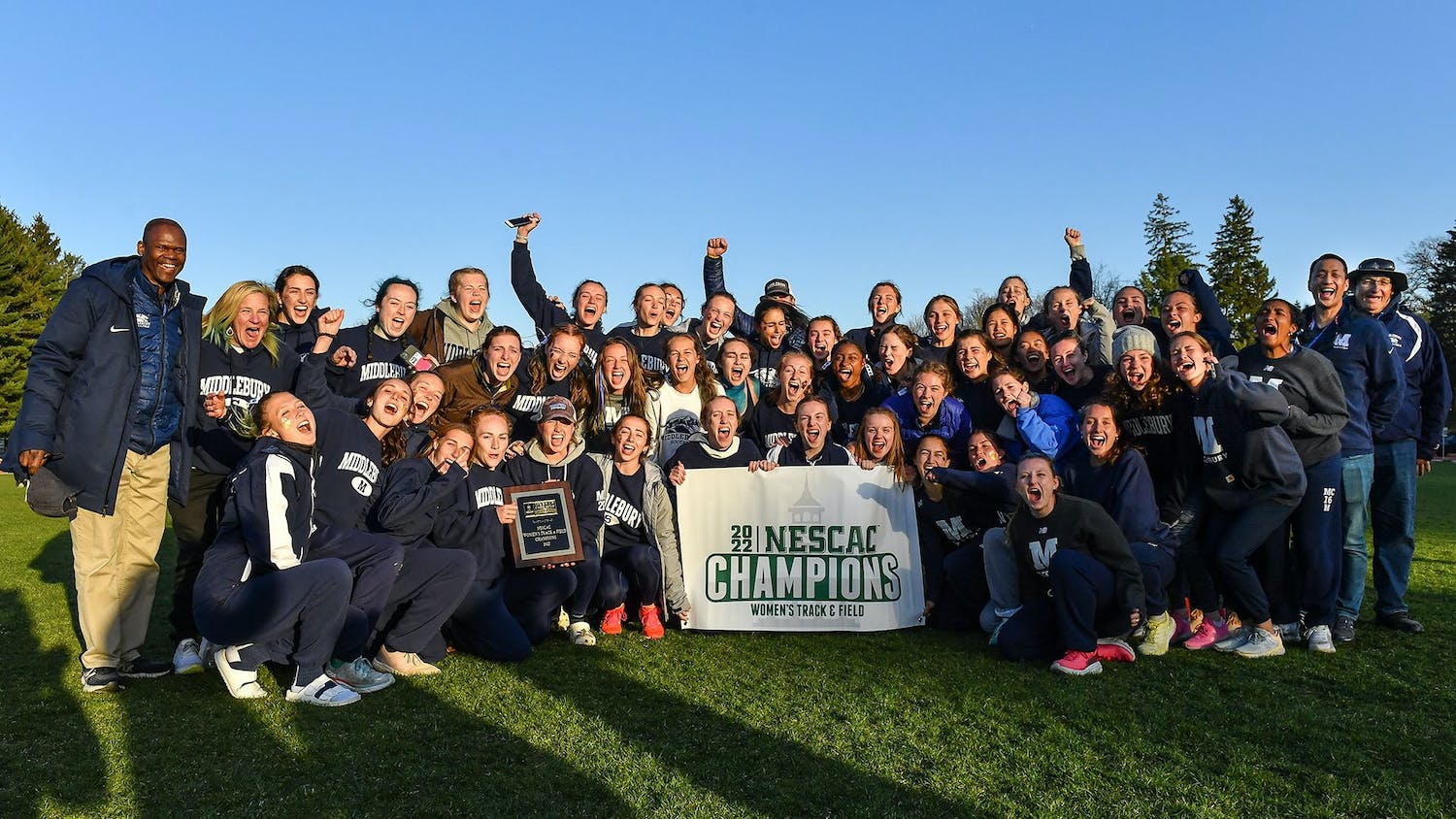 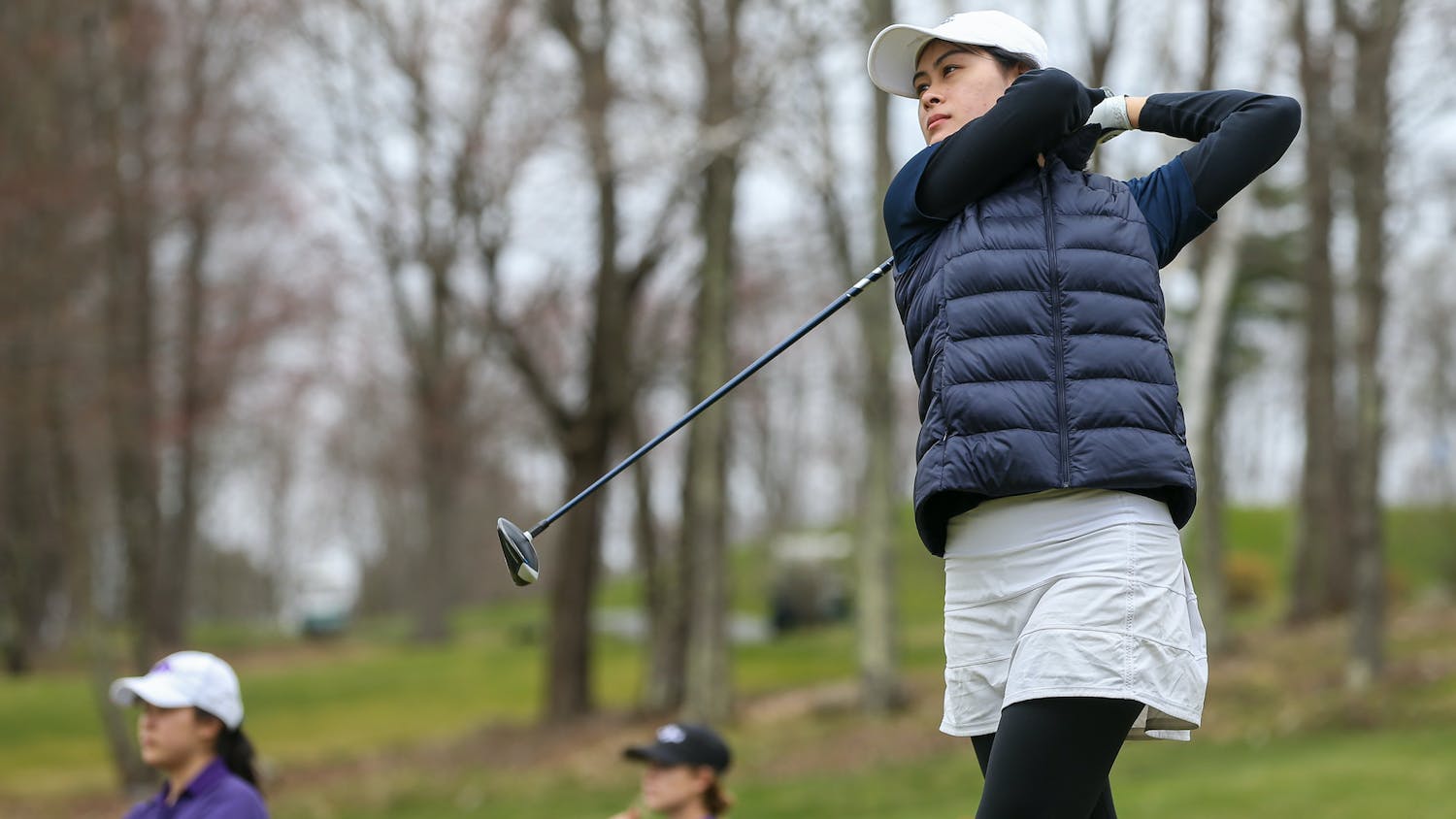 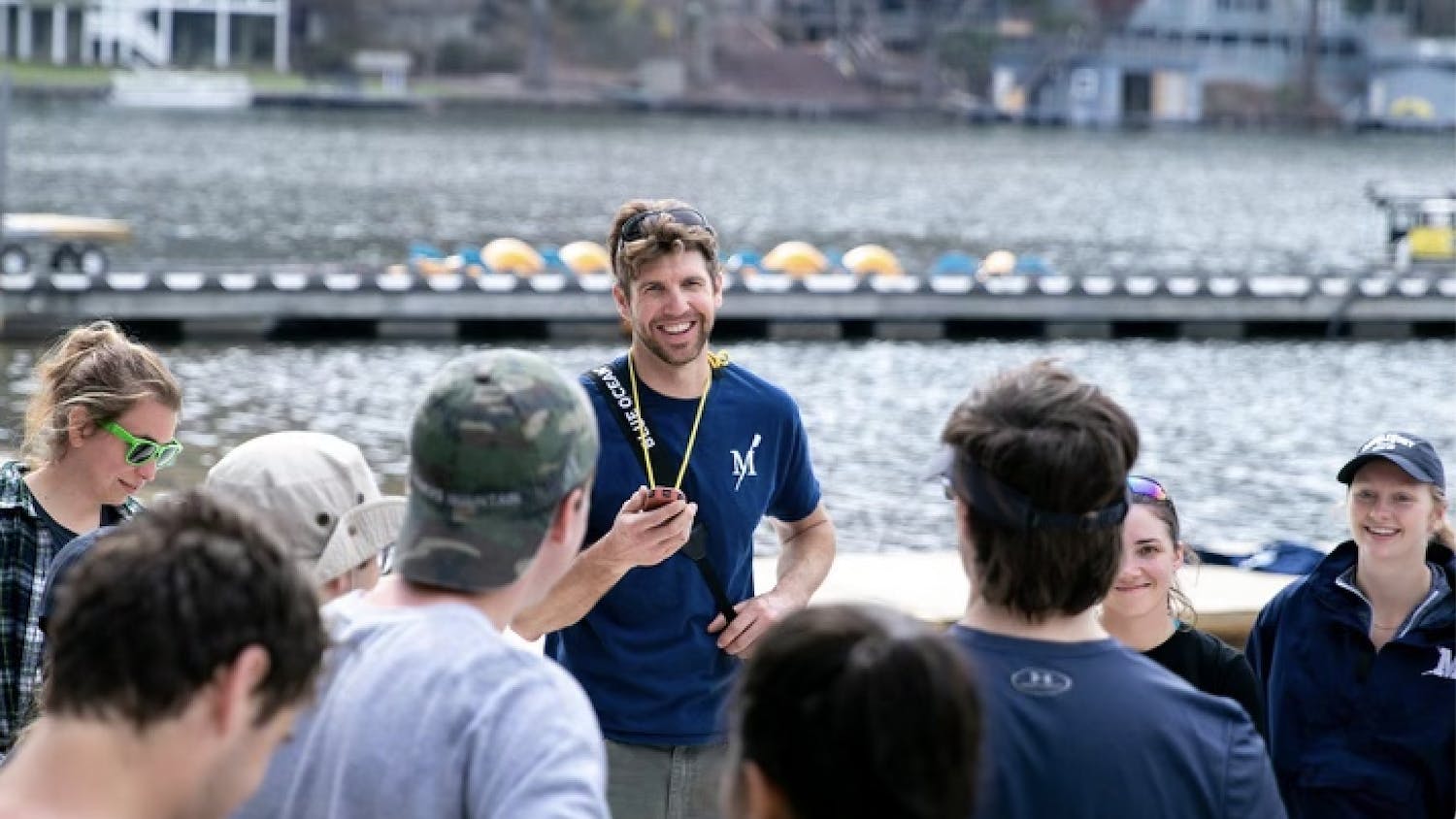