Human nature is a paradox.

As social beings, we are born with an innate desire to belong, to want to be liked. It is made even more profound from the propensity an individual feels to be part of something greater. Like mosaics, we are individual pieces that fit together to become one big mosaic, each piece carrying a piece of another. The pieces left out are “outcasts”. However, belonging is biologically inherent. So, we hope against all logic to find our place within a society that decides who you should be. But we remain children in the playground running around aimlessly, trying to fit in. Lost but hopeful.

Society feeds us different labels that define us. Who you should be becomes rigid. How you should act becomes clockwork. How you feel is something you hold onto. In institutions like Middlebury College, we become so caught up in presenting ourselves in a way we think fits the mosaic. Our individual piece needs to be immaculate. There is an ongoing battle figuring out who you are and what is expected of you. How you can be perfect. Frankly it is exhausting.

We get so caught up in presenting ourselves in a way we think is right. But on whose terms? How do we get to know people better when they are already hiding, sometimes behind a wall so thick they too can’t find themselves? The epiphany that we are hiding at least parts of ourselves may help unravel what we cover up. Unfortunately, more often than not, we end up hiding parts of ourselves because we sense that the other may be motivated by self-interest or acute self preservation. As Frank Bruni says, “much of the confidence we project is a camouflage we perfect.”  We become confident in presenting ourselves in a way we know fits the system but in the process, we lose confidence in who we are.

The simple truth is that you can exist within a social context without altering your identity. Sometimes vulnerabilities are where your strengths lie. How then can we go from merely existing within society to being seen? To be unafraid to be ourselves?

My idea is simple. Wear who you are on your sleeve. Think about a label that has always defined you. Cross it out. Be you.

Here are some snippets of individuals who were willing to take part in my project and be brave and bold to speak their truth. I urge each and everyone of us to start somewhere and to break down these walls that have blocked depth. Let us get strength through our vulnerabilities.

I chose the words outsider and accepted to represent how I felt when I was younger in school versus later. All my life, I have lived in a primarily white town where very few people looked the way I did. When I was a lot younger, it used to bother me and make me feel like I didn’t belong. Sometimes I was even jealous of other girls in my class because of how much attention they got. As I got older, I started embracing my culture a lot more and once I found my real friends, I felt more accepted. I found people who accepted me for who I was and never judged me. Looking back I wish I never felt like I was less than or inferior to other people around me just because I looked different.

For as long as I always thought that there was something fundamentally wrong with me. It was so innate, so deep rooted that I could never comprehend it or even face it. I felt as if I was constantly moving through molasses, stuck in this spiraling mindset that weighed me down but allowed me to trudge along just enough to figure out the right direction for myself. However, for so long, and even now, I live through a lens of personal insufficiency, and hold this heavy burden of not feeling good enough in everything I do. Ironically, no one else sees me as such. They view me as highly functional, comfortable in a bed of endless possibilities. I do not. Each day I try to be okay and some days merely just function. I too am just a child running around aimlessly in a playground. But why is that not okay? I am enough.

In a community that demands and assumes certain behavior from female-identifying Asians, I wanted to highlight positive interpretations of traits that have historically been ascribed negative connotations:

Docility doesn’t constitute a lack of individuality or initiative, and having ambition shouldn’t be perceived as an unexpected achievement. I was raised in a predominantly white neighborhood and was often met with assumptions about how I should act from both the adults and peers in my life. I was relegated to stereotypes of the quiet, unopinionated Asian girl, and people would act surprised when I expressed any form of ambition. As an elementary-aged child, I internalized these external expectations of myself and my ability to voice myself was severely impacted. As I grew older and gained confidence, I attempted to directly defy those labels by explicitly expressing my opinions. Yet, the more I did that the more that ambition was weaponized against me—the initial remarks of praise I received for speaking up turned into negative reactions from my peers. Women, even more so with BIPOC women, must navigate a careful line between being deemed as ambitious or bitchy and rude. This is a boundary I am still attempting to navigate and a narrative that I, alongside many others, am actively trying to change. And while at times I still feel constrained by these pre-ascribed labels of either being too submissive or too ambitious, I hope I can reveal how these two characteristics can be sources of both oppression and empowerment for Asian women. I want to reframe two labels that have been used against me as sources of empowerment, rather than labels insinuating my own insufficiency.

I chose my words because I grew up in a place where a Black kid speaking and acting in a proper manner was considered against the norm. So any time I acted in this manner, whether it be in front of white or Black kids, I always got called not Black enough or white-washed. My identity always shifted based on external pressures. Eventually, I stopped caring about that label or at least I try to not care.

I just really want to be known for me.

We are all human, and something that isn’t a paradox is that we are not perfect. We are just in a constant default state to portray ourselves in a way that makes us look highly functioning all the time. We need to start embracing the messy truth that we all struggle. So let's create a community that liberates us.

Don’t get me wrong, things don’t have to be so deep all the time, but they don’t have to be so shallow either. Not everyone needs to know everything about you, but you do not have to portray yourself to be perfect every single moment either. I am urging us to try and move away from what is evident on the surface because after all struggles are not unique, we all go through them and grow through them.

So start by being a little more attentive.
Listen a little closer.
And if you feel like a child in a playground again, remember that we all are. 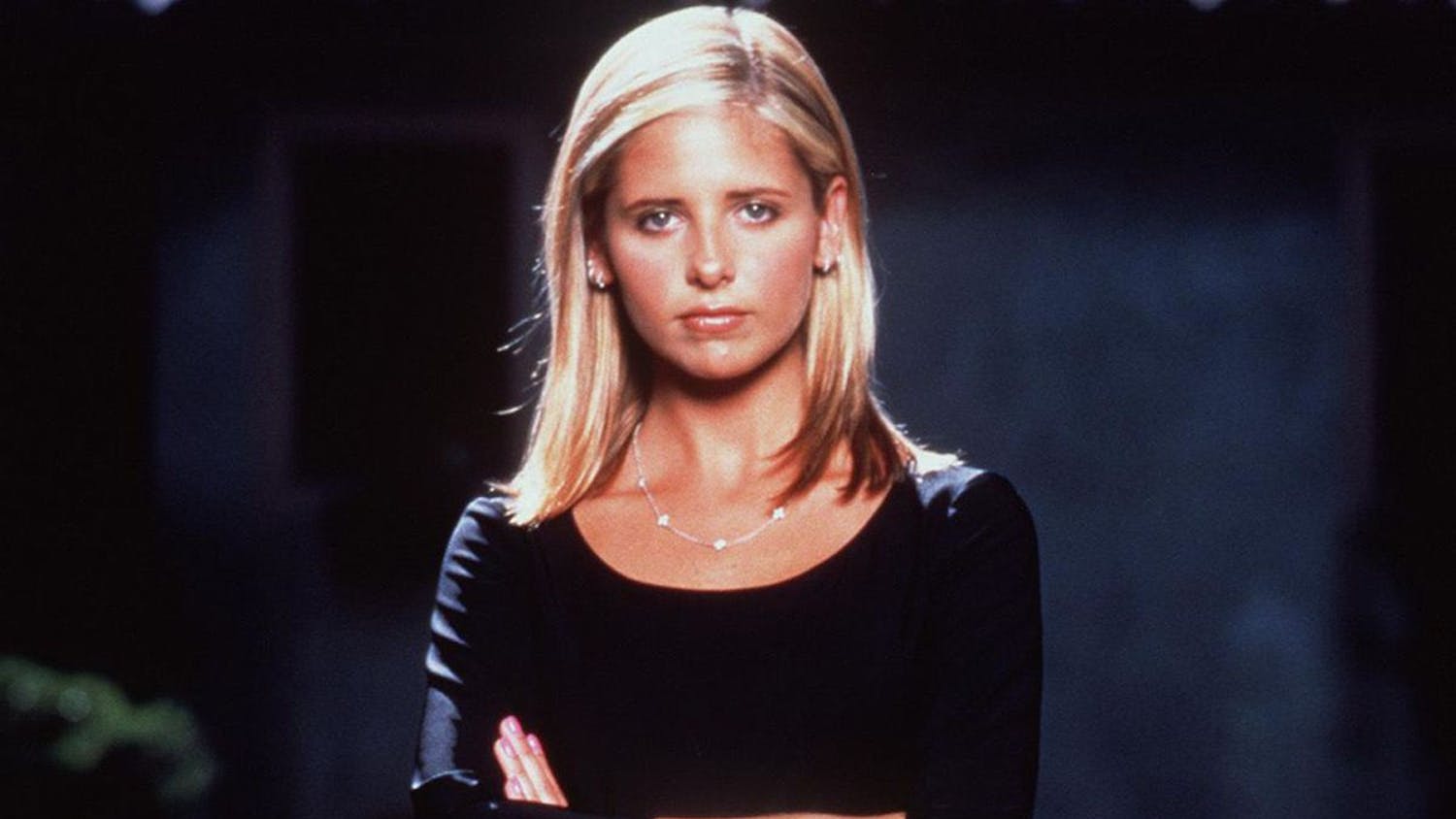 High School is Hell: Buffy the Vampire Slayer after 25 Years 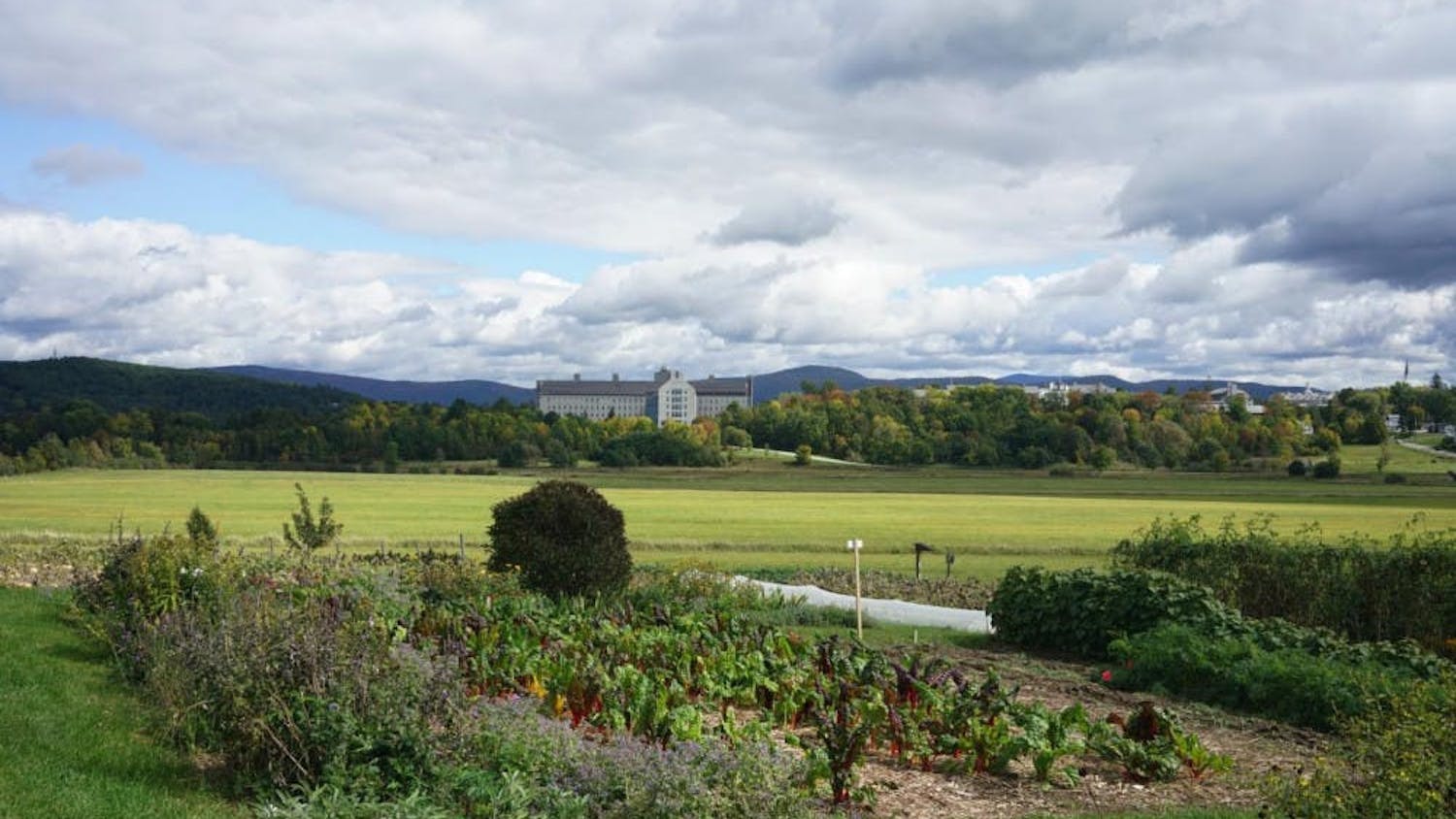 A Call to Action, A Call for Process: Abenaki Land Repatriation and Middlebury College 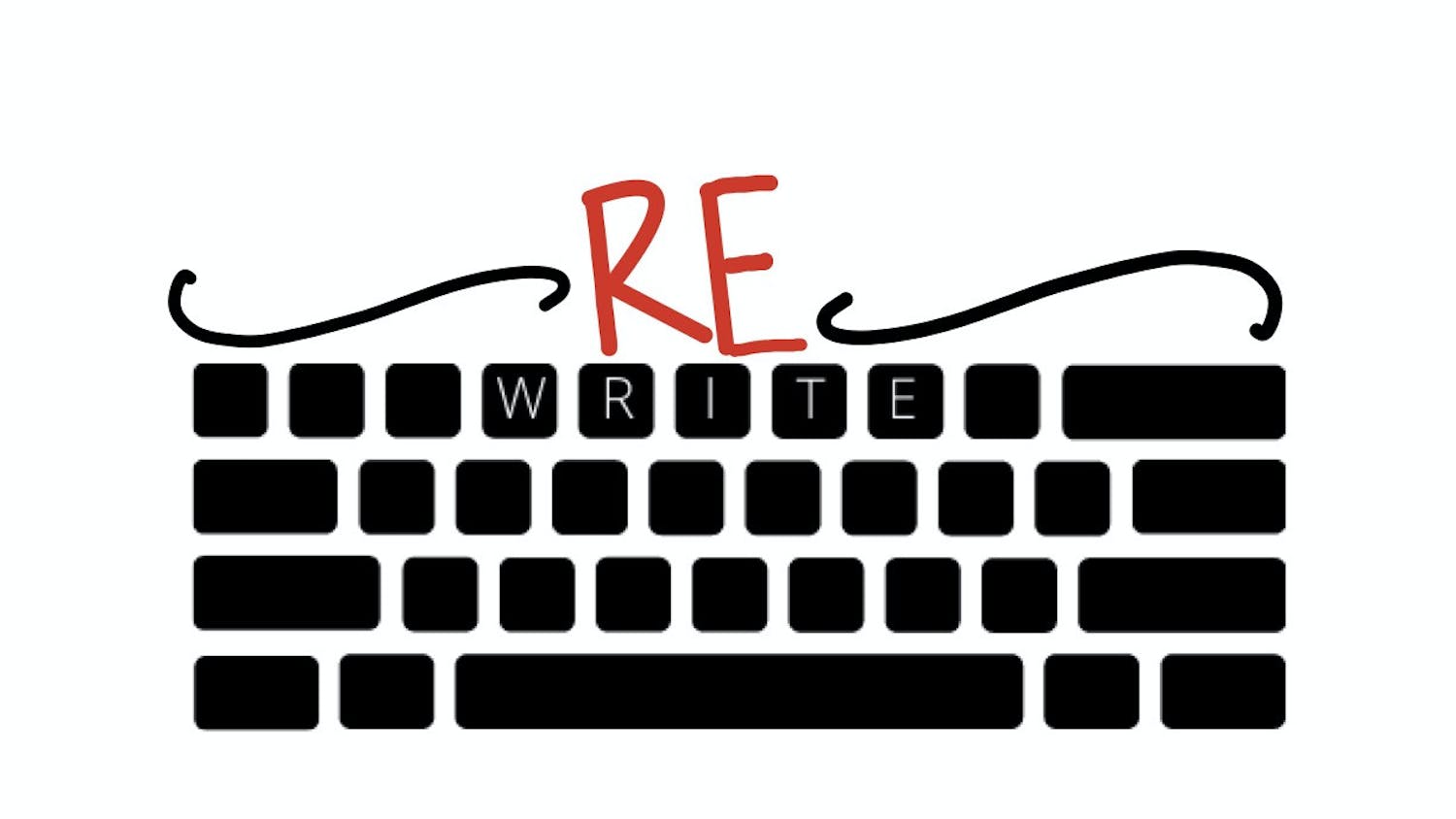 (Re)write: A new column for historically marginalized members of the Midd community