High School is Hell: Buffy the Vampire Slayer after 25 Years

On March 10, 1997, the first episode of “Buffy the Vampire Slayer” aired on the WB network. The episode — titled “Welcome to the Hellmouth” — introduces Buffy (Sarah Michelle Gellar), a 16-year-old sophomore looking for a fresh start at her new school. Unfortunately, Buffy also happens to be the most recent in a line of young women chosen to be The Slayer, the sole barrier between the world and the forces of darkness that prey on it.

Twenty five years later, “Buffy” has been immortalized as one of the most influential shows to air on television. While it may no longer be a household name so long after the release of its seventh and final season, “Buffy’s” larger impact is clear. Its titular character took the “helpless blond girl in a horror movie” trope and gave her superstrength and the power to fight back. With Willow (Alyson Hannigan) and Tara (Amber Benson), the show explored one of network television’s first nuanced queer relationships between two women, and it is also responsible for pretty much every one-off musical episode you’ve ever seen (but more on this later). For a show that first aired in the ’90s, “Buffy” was pretty damn revolutionary.

The question, then, is how does it hold up now? It’s no secret to those who know me that it remains one of my personal favorite shows, but the unfortunate graphics, somewhat-ridiculous name and overall cheesiness of much of the first season can all be a little off-putting. What’s more, Joss Whedon, the show's creator, has recently come under fire for his mistreatment of the actresses who worked on “Buffy,” and its spinoff, “Angel.” Charisma Carpenter, who played mean-girl Cordelia Chase, tweeted about the “hostile and toxic” environment he created for her on set. Michelle Trachtenberg — only 15 when she joined the show as Dawn Summers — followed up Carpenter’s story, revealing Whedon wasn’t allowed to be alone in a room with her.

All of these factors would be enough to bury a lesser show deep in the sands of time, especially one as purportedly feminist as “Buffy the Vampire the Slayer.” Still, against all odds, “Buffy” actually does withstand the test of time.

When “Buffy the Vampire Slayer'' is at its best, it tells the truth. In the first few seasons especially, the fictional demons Buffy faces are representative of the very real battles many girls face while growing up. Sometimes the nefarious force at play is an overbearing mom who inhabits her daughter’s body to relive her highschool glory days, and sometimes it's a girl who feels so invisible that eventually she became it. Either way, remove the supernatural, and you're left with something every teenager can relate to. That has always been “Buffy’s” strength: the ability to use fantasy as a way to examine our reality.

Two of “Buffy’s” best episodes accomplish this by taking its supernatural elements to their opposite extremes. First, season six’s episode “Once More With Feeling” is “Buffy '' at its most fantastical. “Once More With Feeling” sees Buffy, her friends and the rest of her school, Sunnydale, bursting uncontrollably into song and dance, using the fantastical roots of the show to create a musical extravaganza. The musical episode comes during one of Buffy’s lowest points emotionally, and it plays beautifully with the tension between Buffy’s internal struggle and the brave face she wears around her friends and family. Ironically, in being forced to put on a literal performance in this episode, Buffy drops the role she has been playing throughout the season and finally confesses her inner turmoil. Instead of the out of touch, eccentric mess it could have been, “Once More with Feeling” is clever, raw and critical to the arc of the show — ultimately using the performative medium to reveal truth.

On the other end of the spectrum, season five’s masterpiece “The Body” dials back the supernatural almost entirely. When someone close to Buffy dies, “The Body” takes the time to examine the ways we grieve. It’s not the kind of episode we might expect from “Buffy” (although hopefully by season 5 you’ve learned that you can’t rely on your expectations too much anymore). While there is technically a vampire attack, the dangers of the Hellmouth take a backseat to the emotional vulnerability of the characters. The episode would be remarkably poetic even in a show that isn’t about fighting demons, but it feels especially poignant for the otherwise action-packed fifth season to stand still and allow its characters to experience their grief. “The Body” is Buffy and her friends at their most human, and they fall apart just like us.

That’s the thing about “Buffy”; it never fails to remind us that the exciting, fantastical, supernatural world on screen isn’t so different from ours. Even if we’re not saving the world from another apocalypse, we all have our demons to battle. 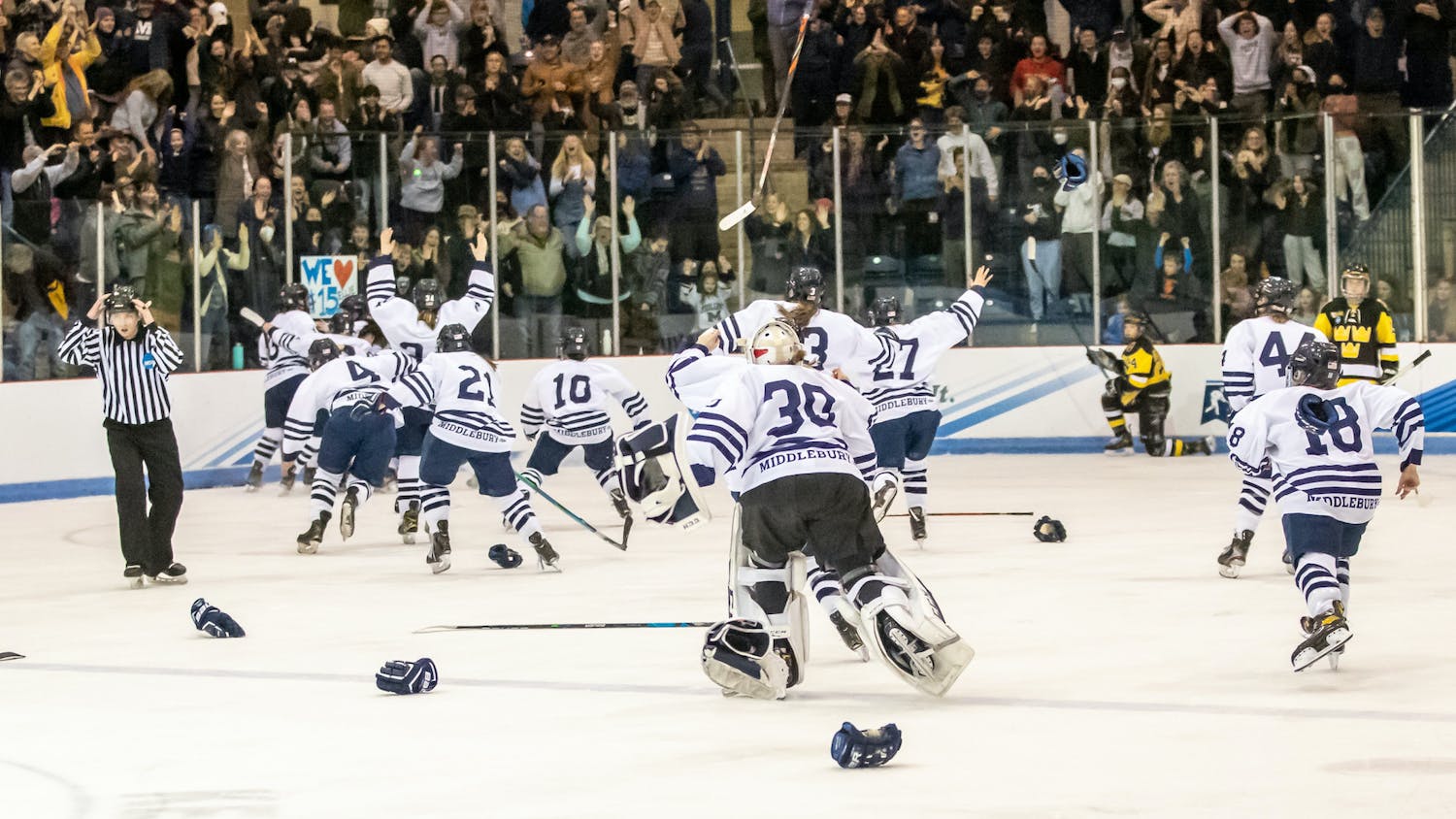 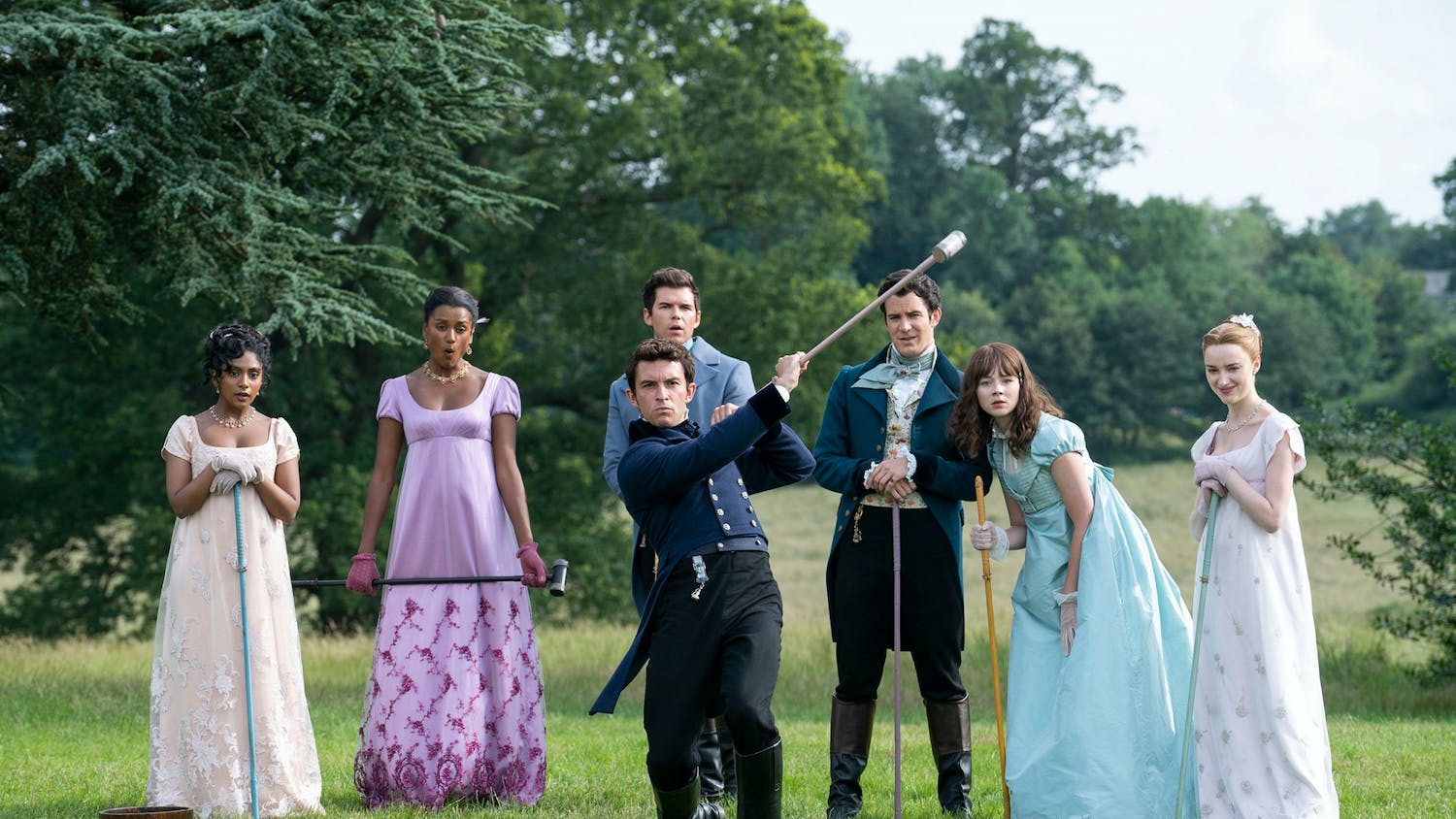 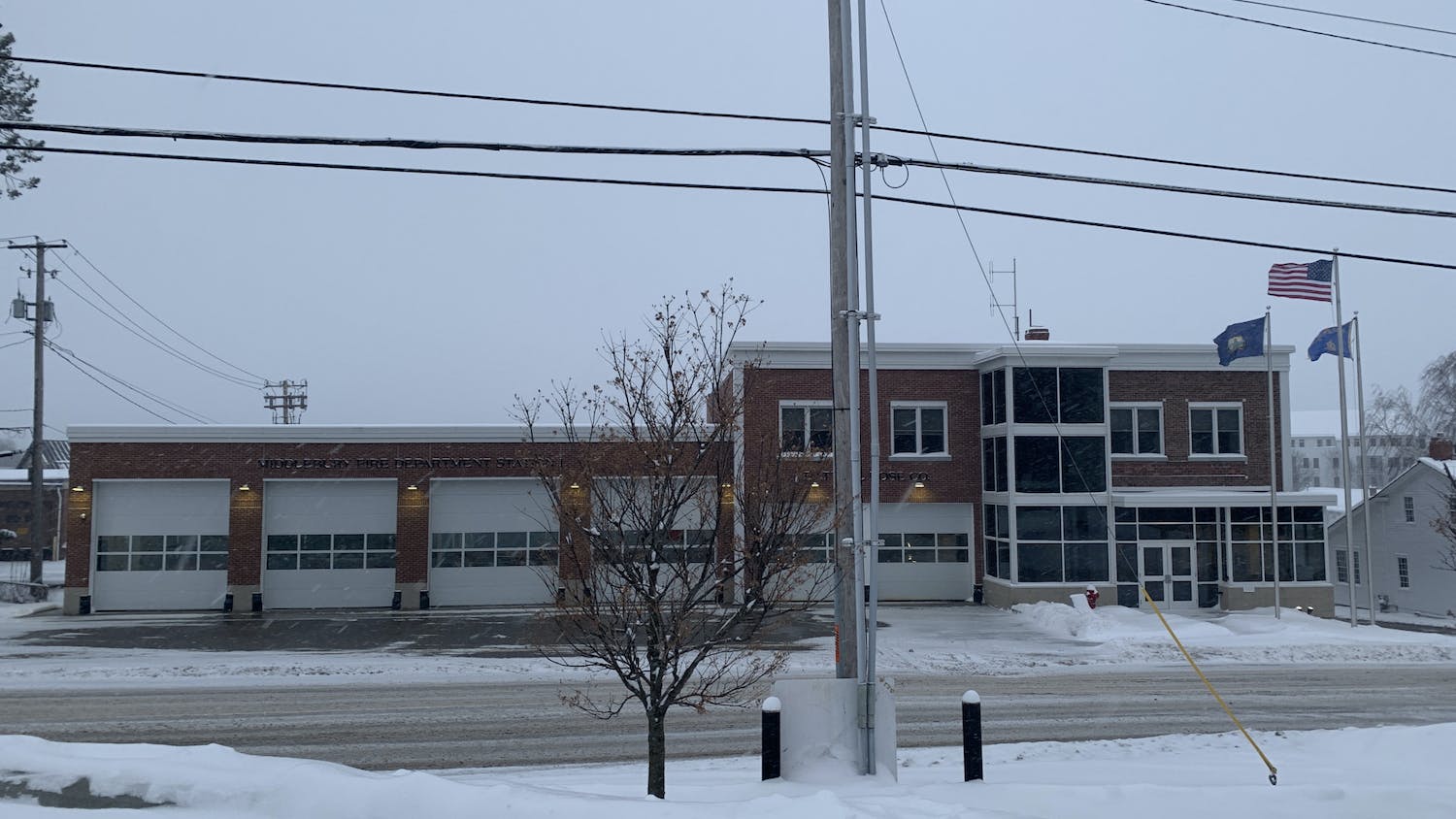