The Editorial Board of The Campus is proud and excited to endorse Raymond Diaz ’23 for Student Government Association (SGA) president for the 2022–23 academic year. Diaz, who plans to appoint Evelyn Magdaleno ’24 as his vice president, boasts an impressive background of campus leadership positions in organizations including JusTalks, ResLife and Distinguished Men of Color (DMC).

Each year, The Campus invites all SGA presidential candidates to speak to the Editorial Board for 15 minutes, giving them an opportunity to outline their platforms and answer questions. Our subsequent endorsement reflects who we as a board feel is best suited for the position. This year, we believe that person is Raymond Diaz.

Raymond has expressed a formidable commitment to continue working closely with students while on SGA. We believe that his experience as a student organization leader has allowed him to keep a pulse on the evolving wants and needs of our community and to facilitate difficult conversations that aren’t always had when they need to be. Raymond’s leadership within multiple groups on campus will help him to integrate varied viewpoints into SGA while using his pre-existing networks to initiate an array of events and projects.

Notably, Raymond has not served on SGA during his time at Middlebury thus far. However, we do not necessarily believe that this is a liability that will hinder the pursuit of his proposed platform — rather, we think that his outsider perspective has the potential to revitalize and energize an institution that often finds itself bogged down in bureaucratic channels. You can learn the logistical and administrative side of SGA, but you can’t teach the kind of charisma and self-assurance that Raymond exudes.

One way in which Raymond had proposed to improve the efforts of SGA is to send out frequent newsletters making clear what each committee is working on, in order to maximize transparency and communication to better unify the student body. In addition, Raymond has outlined a series of specific policy proposals that we believe have the potential to better the lives and experience of students. Namely, he announced a hope to permanently expand a Credit/No Credit grading option that offers genuine flexibility, citing that Pass/D/Fail is limited in its capacity to actually help students when they need it. He also expressed a desire to diversify and expand mental health resources, particularly emphasizing how these services must better meet the needs of BIPOC students. While we know that the ability of the SGA itself to implement these ideas — and to enact policy in general — is limited in scope, we have faith that Raymond and Evelyn will employ their unequivocal insight and energy to push SGA to its limits.

Additionally, we believe that what Raymond and Evelyn lack in SGA experience, they make up for with a broad and applicable wealth of knowledge. As two future educators with roots in the Education Studies department, they understand how different elements of educational institutions work, and how equity and accountability can be better achieved within a school setting.

All in all, this is not to say that this year’s endorsement was easy or obvious. Raymond has a strong opponent in Aubrianna Wilson ’23, a long-term member of SGA whose passion for accessibility, sexual health and mental health resources has shone throughout her time at Middlebury. Joined by fellow SGA veterans Karina Martir ’24 and Meg Farley ’24, Wilson’s platform emphasizes community healing and the empowerment of marginalized students. We hope that if elected, Raymond will seek to integrate Aubrianna’s visions and principles into his platform. Both candidates are first-generation students of color, and we are confident in either of their abilities to uplift and center students from underrepresented populations.

Ultimately, we wholeheartedly believe that Raymond has built a strong framework of relationships across campus that will allow for cultural organizations and campus institutions to become more interconnected and accessible. His experience likewise demonstrates a critical skill set including excellent attention to detail, meticulous delegation skills and a tremendous capacity for compassionate listening.

We are inspired by Raymond and Evelyn’s intention, care and passion, and we predict the student body will feel the same. The Campus is more than thrilled to endorse his candidacy. 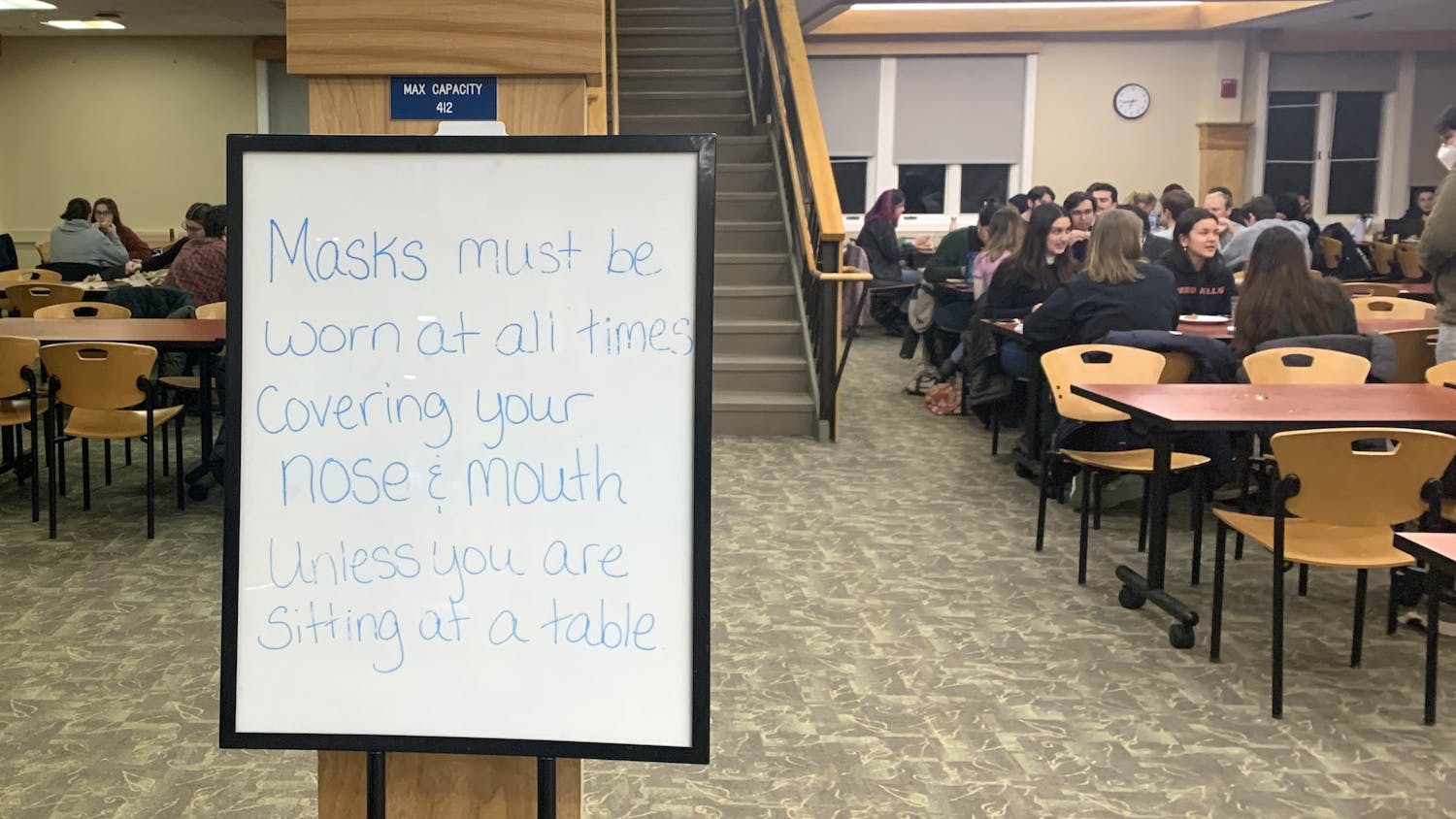 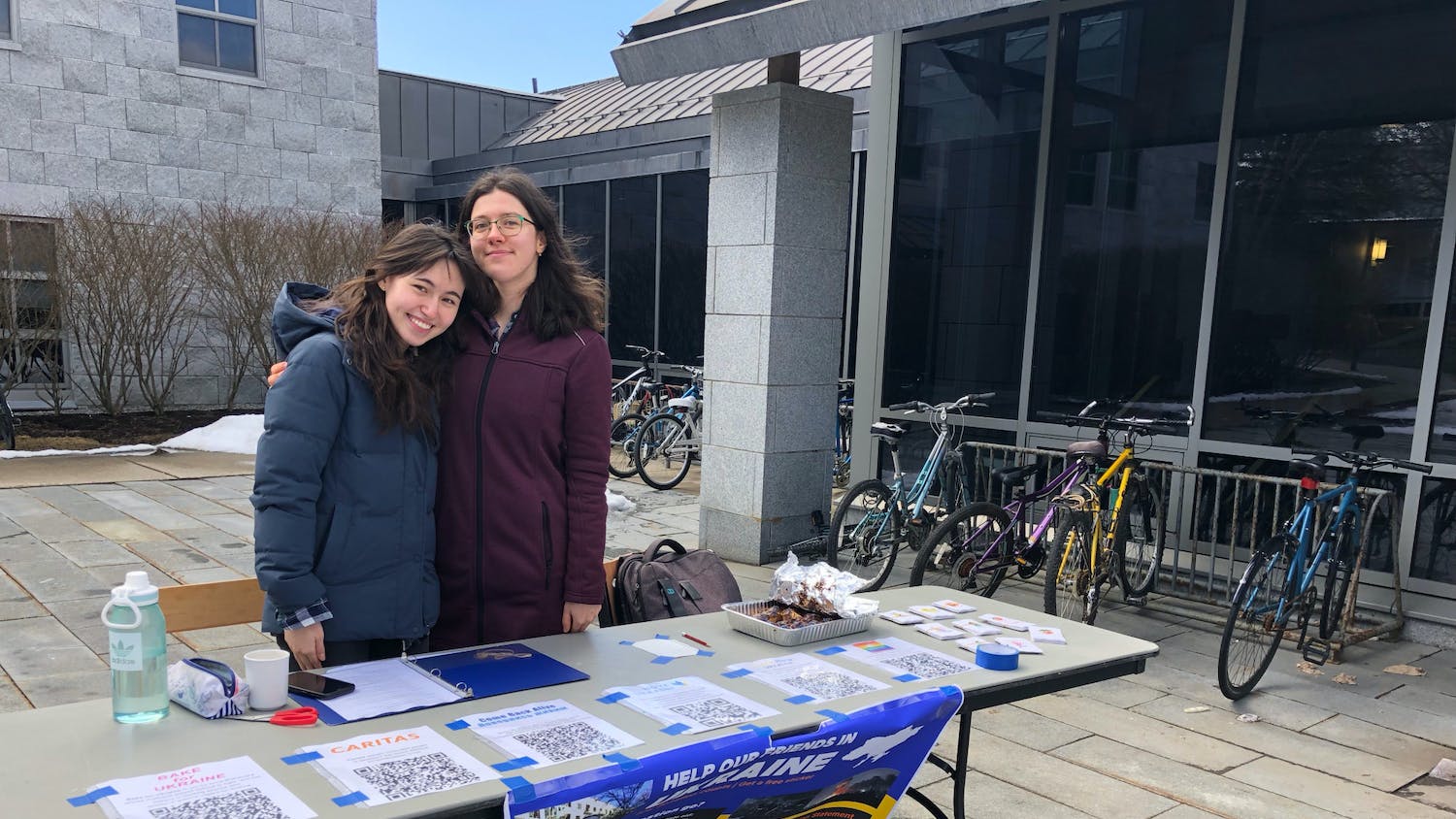