Oscar nominations were announced on Feb. 8, making public the Academy of Motion Picture Arts and Science’s choices for the most artistically and technically significant films of 2021. It’s a tradition for journalists covering the Academy Awards to quickly zero in on the major categories like Best Picture and Best Actor/Actress in a Leading Role. This year, however, the most remarkable achievements in film belonged to three of the less celebrated elements of filmmaking: music scoring, cinematography and screenwriting. The creators who carry out these functions never get the press that is levied upon the actors and directors they collaborate with, but in an artistic medium of stories told with moving images and sound, their music, photography and writing arguably play the most vital role of all. This was never more true than in 2021, and to prove that, here are my breakdowns, hopes and predictions for Best Original Score, Best Cinematography and Best Adapted Screenplay. And yes, my hopes and predictions are the same; “Dune” and “The Power of the Dog” are that good.

There is no nominee more overdue for an Oscar win this year than Hans Zimmer. For over three decades, the German film composer has been the most influential musical figure in Hollywood, producing countless iconic scores for films such as “Gladiator,” “The Dark Knight” and “Interstellar.” But after winning for 1994’s “The Lion King,” Zimmer has been repeatedly snubbed by the academy, even as his scores continue to define what movies sound like in the 21st century. This year, Zimmer is nominated for scoring Denis Villeneuve’s science-fiction epic “Dune,” a film whose thrilling imagery is deeply enhanced by the composer’s unnerving, otherworldly music. It is one of Zimmer’s most experimental compositions to date, featuring instruments that he invented specifically for the film. Still, it maintains the all-encompassing quality that often makes his music the most memorable part of the films he scores. Nominated alongside Zimmer is Jonny Greenwood for his work on “The Power of the Dog,” a Western psychodrama with a fittingly unsettling banjo-centric score. Greenwood is Zimmer’s biggest threat this year, but if the academy accepts how indispensable Zimmer’s music is to “Dune” — and to the modern Hollywood blockbuster at large — he will walk away from the ceremony on March 27 with his long-awaited second Oscar.

For those who go to the movies for a powerful visual experience, 2021 was a treat. Whether it’s Bruno Delbonnel’s stark, black-and-white Shakespeare rendition in Joel Coen’s “The Tragedy of Macbeth” or Ari Wegner’s panoramic portrayal of New Zealand as the American West in Jane Campion’s “The Power of the Dog,” any one of this year’s five Oscar nominees for Best Cinematography could win and have rightly earned the award. But when a science-fiction story set on an alien desert planet is filmed in the closest thing on earth to an alien desert, that deserves to be recognized. Working with director Denis Villeneuve, who insisted that the movie be shot on location and without green screens, cinematographer Greig Fraser filmed “Dune” in the expansive Wadi Rum desert in Jordan and the endless sand dunes of the Rub’ al Khali. The result is one of the most visually striking science-fiction films ever made, with a blend of sprawling physical landscapes and computer-generated images that vividly bring to life the images that Frank Herbert conjured in his mind when writing the book in the sixties. Audiences walking into “Dune” expecting to see two and a half hours of bright sunlight on sand were likely shocked to find that Fraser and Villeneuve chose to set long stretches of the action in the dark of night. This was a daring decision given the vibrant shooting location at their disposal, but it more than paid off. Not only do the night scenes allow Fraser to illuminate the screen with the blaze of burning palm trees and the eerie glow of alien technology, but when the beige dunes reemerge under the sun, the transition from the dark to the blinding light grants the audience the uncanny feeling of actually stepping into the desert. Unless the academy voters fall for Wegner’s beautiful portrait of untamed 1925 Montana in “The Power of the Dog” over the more extraterrestrial imagery of “Dune,” Fraser should be on his way to his first Oscar win.

Good writing is what grants a film lasting emotional power, and Jane Campion’s script for “The Power of the Dog” is the most powerful piece of film writing accomplished this year. Her story of a cruel rancher (Benedict Cumberbatch) engaged in a psychological battle with his brother’s gay stepson (Kodi Smit-McPhee) is a disturbing yet moving tale of masculinity and love that ends with one of the most brutally subtle twists in decades. Denis Villeneuve, Eric Roth and Jon Spaihts will be considered for how seamlessly they adapted the massive “Dune” to the big screen, and Sian Heder’s heartfelt account of a child of deaf adults coming of age in “CODA” will certainly earn her supporters. But Campion wrote “The Power of the Dog” with such incredible restraint, letting the intensity of the plot slowly build through quiet moments that speak just as clearly as her rich dialogue, that this feels like her Oscar to lose.

My hope: The Power of the Dog (Jane Campion)

My prediction: The Power of the Dog (Jane Campion)

Tune in to see the winners when the 94th Academy Awards air on March 27 at 8PM ET on ABC. 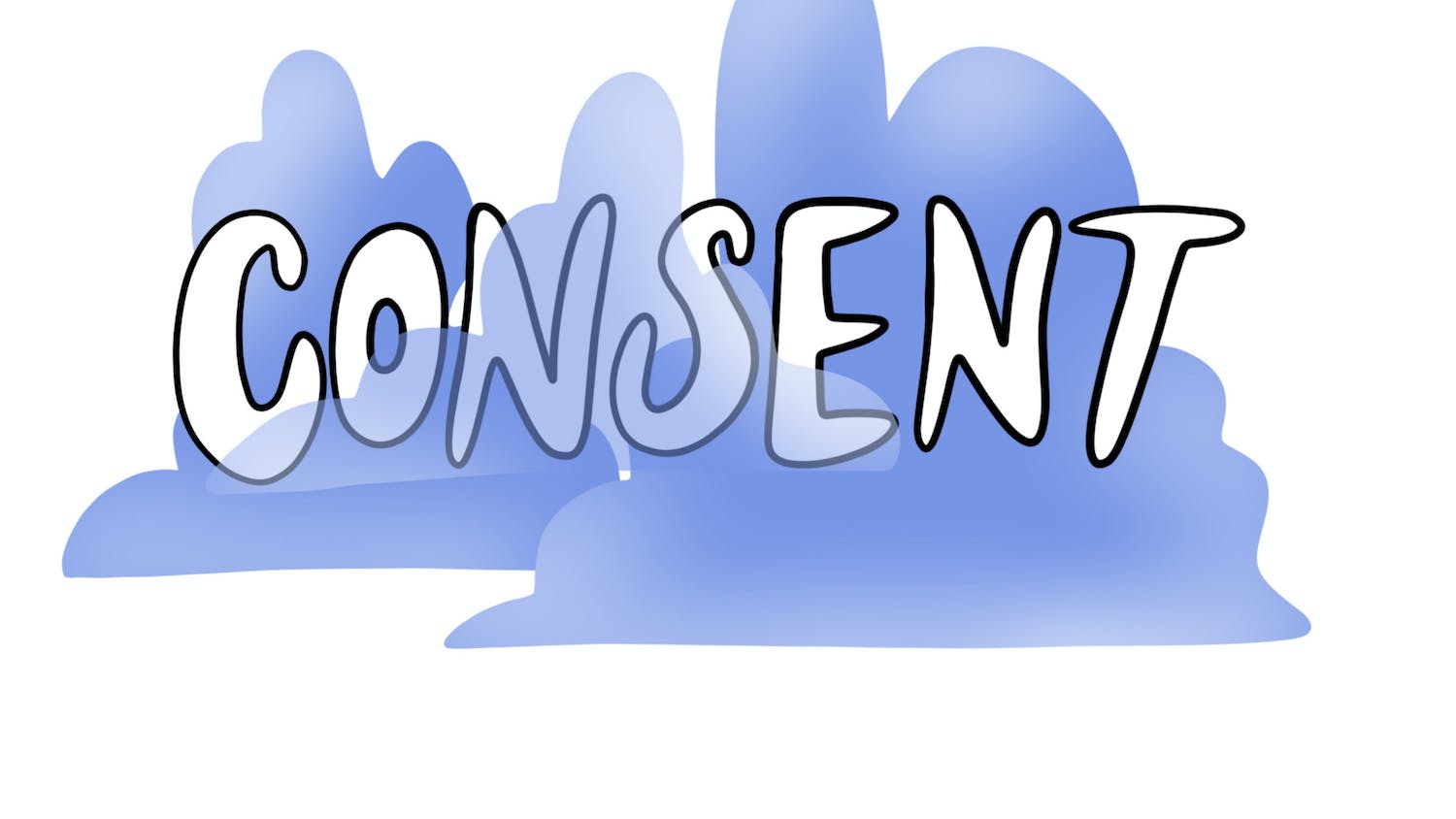 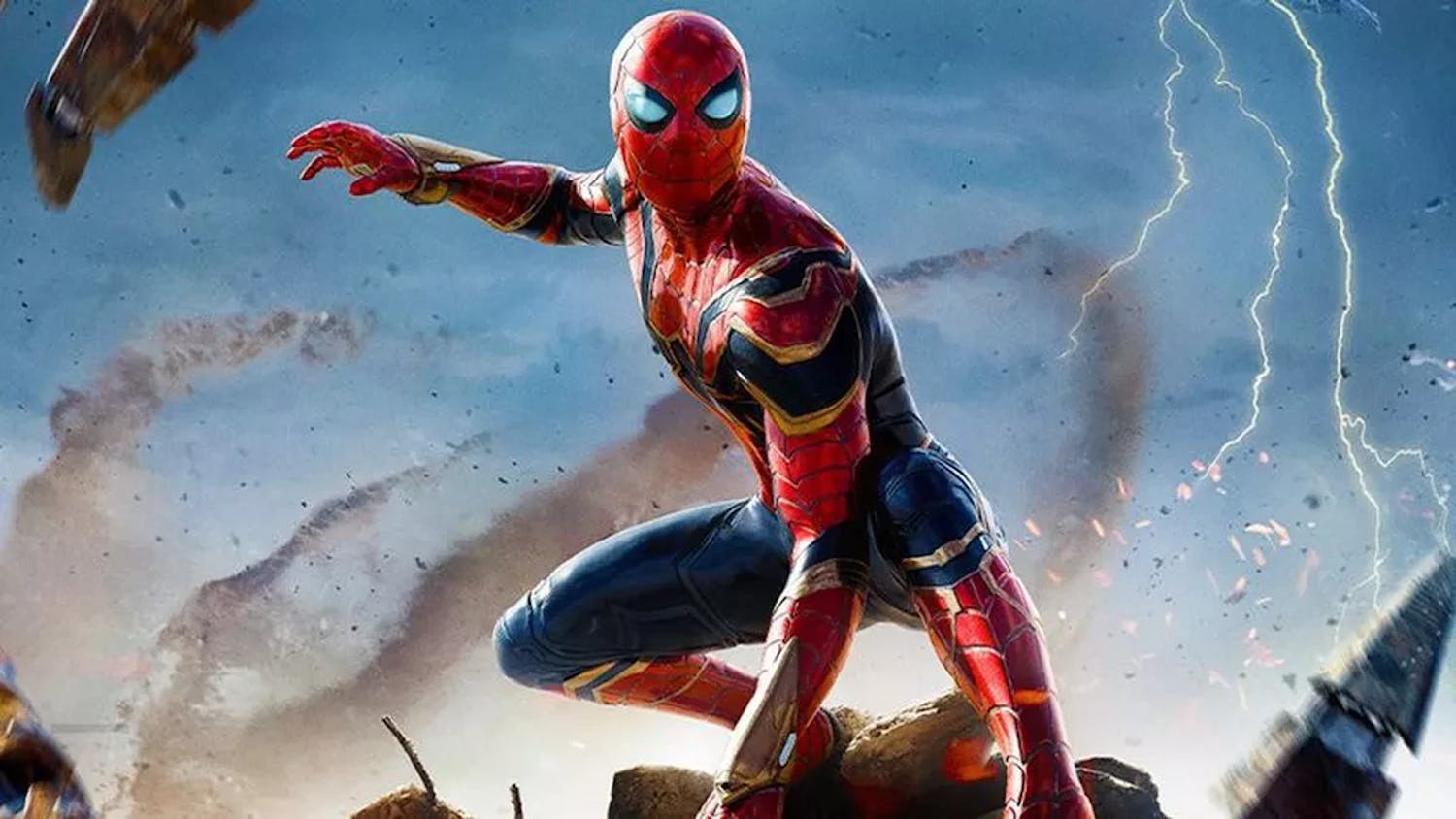