Radio Roundup: Tunes to get you through the home stretch

Blurb: Following a two-year hiatus following the release of their last album, L'éclair has been putting in the work. On Nov. 12, they released the beauty that is “Confusions.” This album has everything I love about this band: immaculate synth, undeniable jam and an eclectic assortment of funk and groove. I highly recommend this album to anyone seeking a gateway to get away from the norm.

Blurb: This EP is 15 minutes of smooth, funky tunes with a huge variety of musical influences. Sometimes it sounds spooky and ethereal, other times like Mario Kart music, but every track feels like it has a place in this dreamscape of an album. It’s absolutely bizarre, and one of my favorite releases of the last year.

Blurb: What is there to say except ABBA made a NEW ALBUM after 40 YEARS! If you liked Mamma Mia, you’ll probably like this too. My personal favorite in this album is “No Doubt About It.” I feel like it’s exactly what you’re looking for in an ABBA album — upbeat melodies and killer duet vocals.

Blurb: Billy Strings is hot sh*t right now, and rightfully so. He is part of a new wave of bluegrass that retains the exceptional musicianship but has a twist of modernity in it. His Grammy winning 2019 album “Home” received attention, but he has blown up in the last couple of months, earning two Grammy nominations and a sold-out tour. His music sounds like it has lots of thought behind it. Strings is the kind of artist for whom bluegrass is his calling because it’s got the right amount of sadness and energy. His new album “Renewal” is exciting and I can’t wait to see what else he does in the future. My faves so far are “Love and Regret” and “This Old World.” 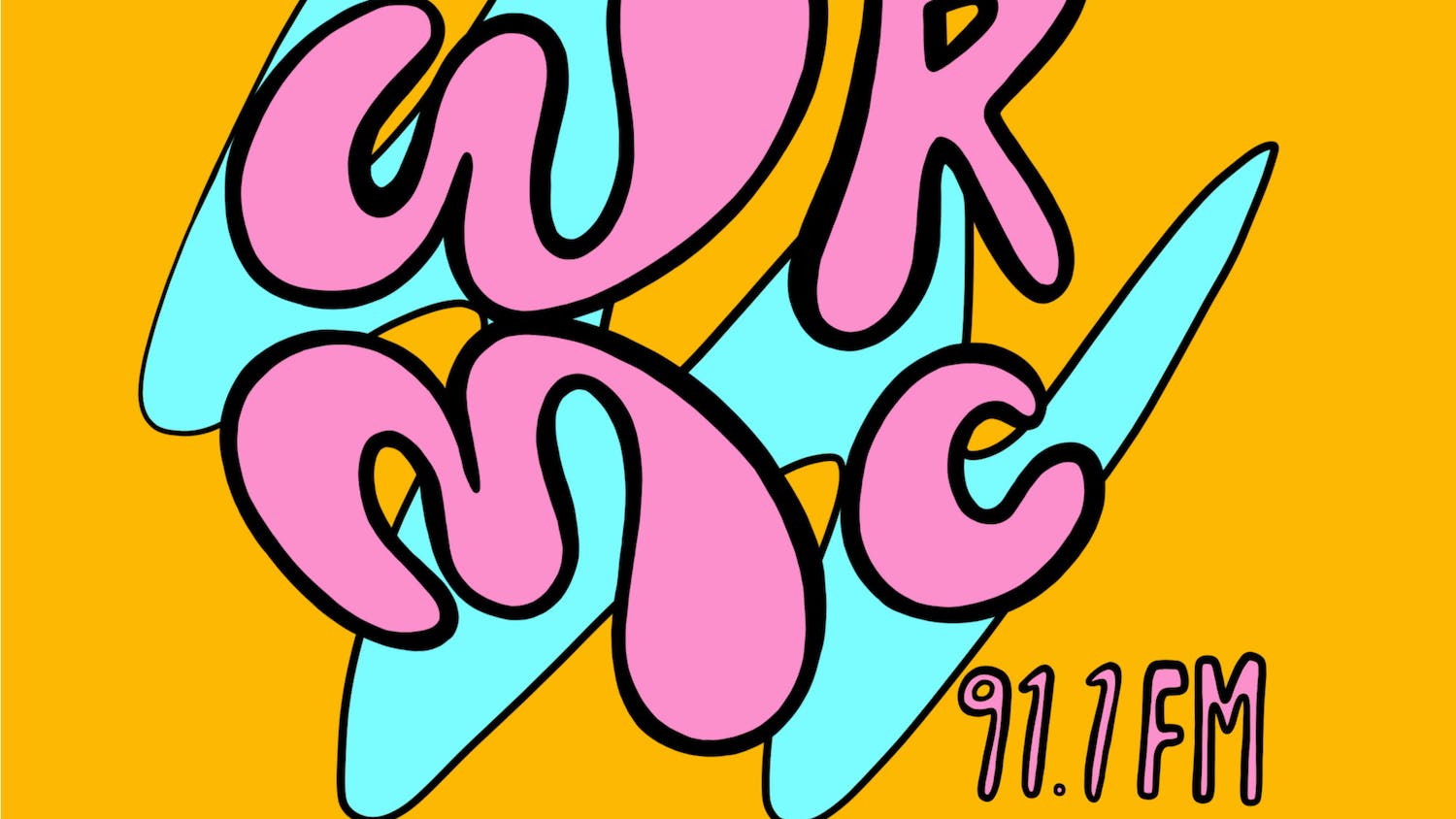