Blurb: This is Brandi Carlile’s self-titled, debut album from 2005 (I should probably listen to her more recent stuff as I quite like her older work). It has a comforting quality to it because I have it on CD back home, and my family used to listen to it quite often. It’s a strong album where every song is thoroughly enjoyable. Some of the songs are also rather emotionally intense and are suitable for when you’re in an emo sort of mood and need to get some feelings out.

Blurb: Harlem makes sloppy, grimey, stain-your-shirt punk music, but they do it on purpose. “Hippies” hits you right in the face with fast-paced, high-intensity licks and steady percussion, sketchily thrown together over angry vocals. The Austin-based three piece band hasn’t had much commercial success since the release of “Hippies” in 2010, but this album alone sets them up among some of the best in punk rock.

Album: “to hell with it” — PinkPantheress

Blurb: “Faces” is a re-release of Mac Miller’s 2014 mixtape. It’s a pretty laid back album that reminds me of “Doris” by Earl Sweatshirt or “1999” from Joey Bada$$. It’s also stacked with 25 tracks running at an hour and half, but it’s a well-thought-out posthumous album that respects Mac Miller’s artistry and career. My picks from this album are “Polo Jeans,” “Thumbalina” and “Insomniak,” which is a more aggressive cut.

Blurb: You think you know space? You wanna go to space? Well, at least with this album, you can hear what it’s like out there. Meek describes this as an “Outer Space Music Fantasy”, and I couldn’t agree more. Partially released as an EP in 1960, this album fully realizes the power of modular synthesizers, and, along with fellow artist at the time, Silver Apples, established the early experimental genre through their intricate and unfamiliar sounds.

Album: “Get Lonely” – The Mountain Goats

Blurb: The Mountain Goats recently went viral with their song “No Children,” and, while that song is great, this album deserves more attention than it gets. The music is stripped down, which makes the album kind of sad and lonely for the fall, but it is super introspective with well-written lyrics.

Blurb: This 2020 album does an incredible job combining hip-hop, punk, R&B and rap. Bartees has a wonderful range of talent both for songwriting and vocals, allowing him and his band to seamlessly flow between a diverse array of genres. Also, check out their NPR Tiny Desk Concert. 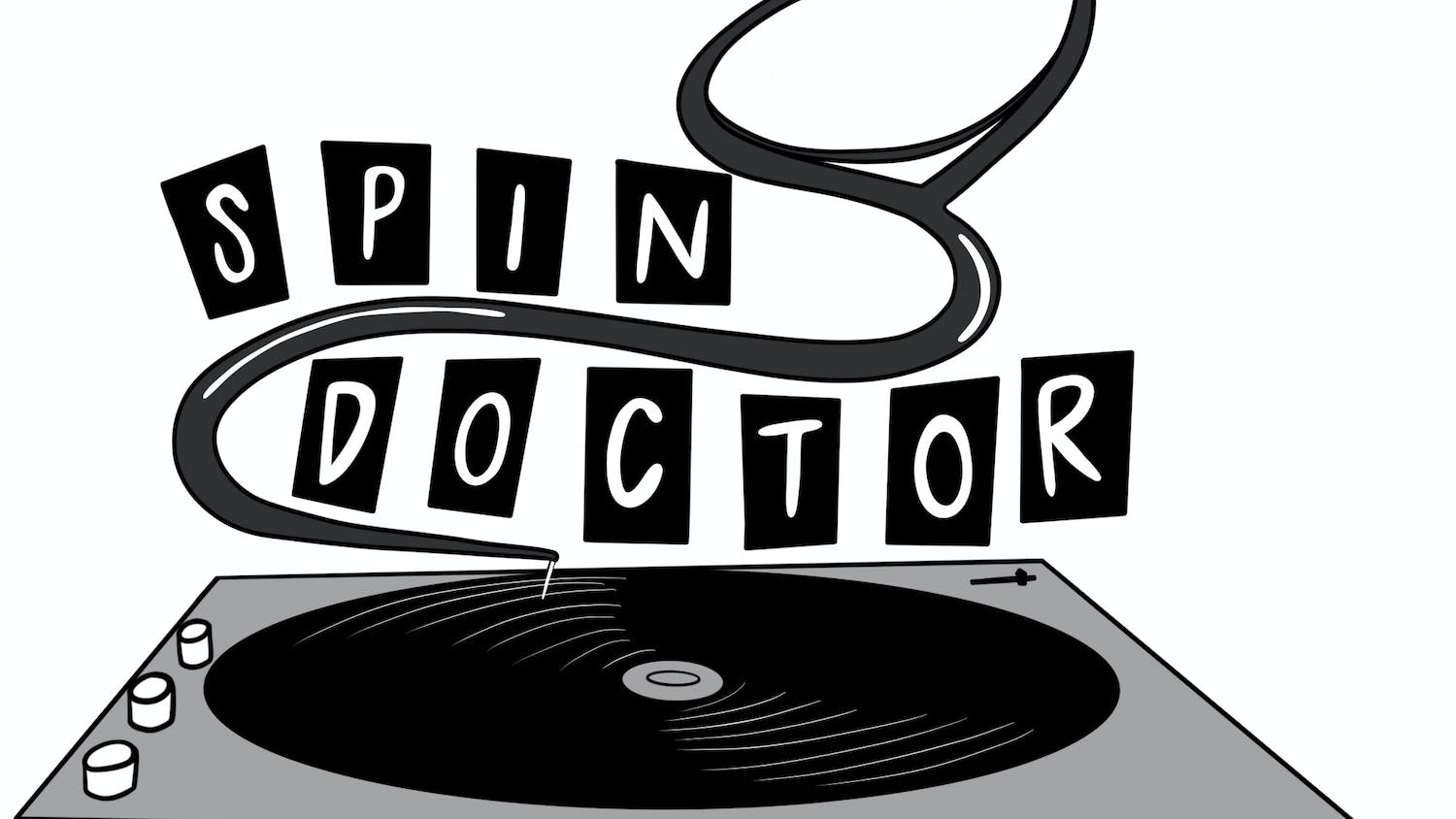 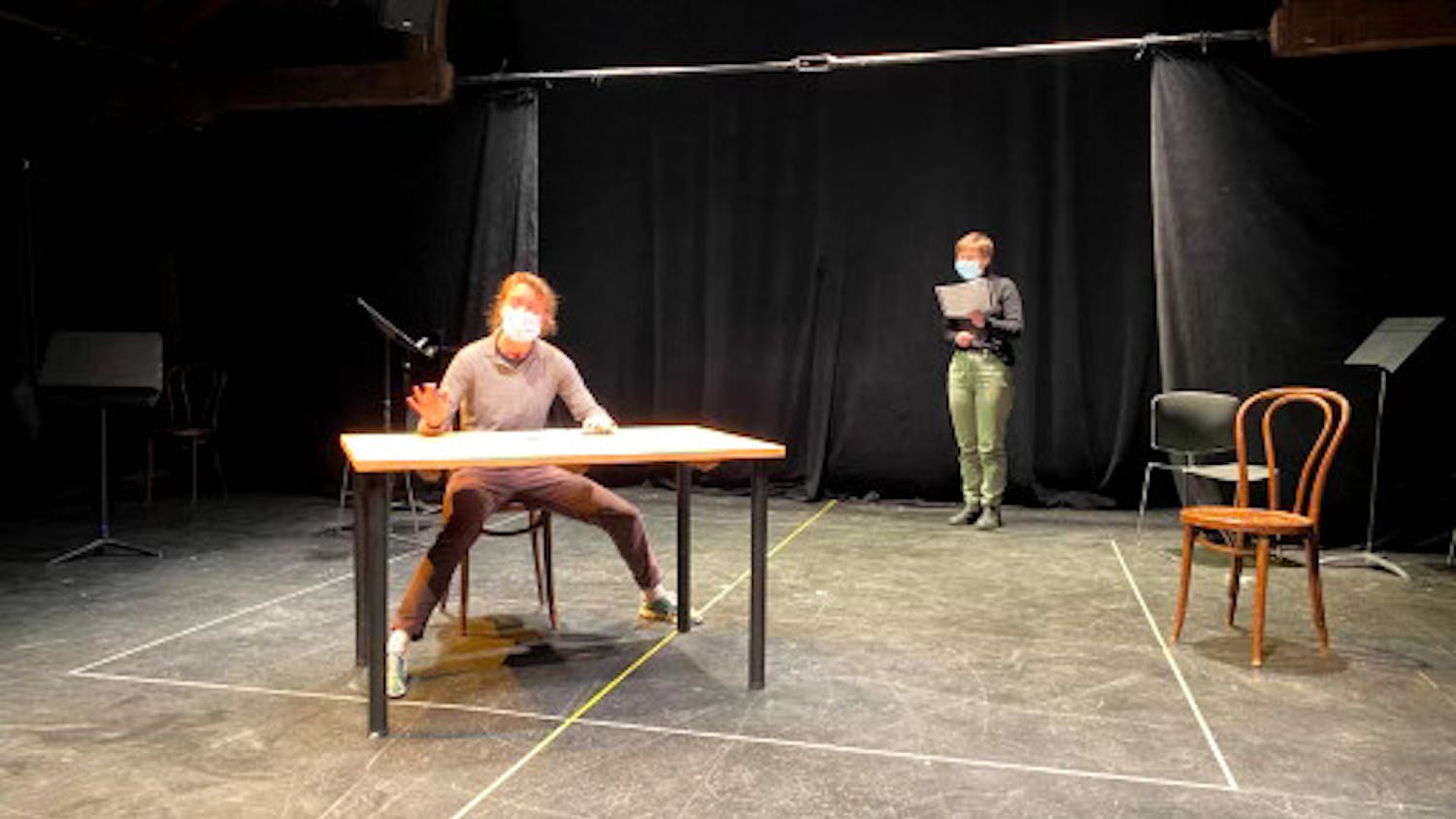 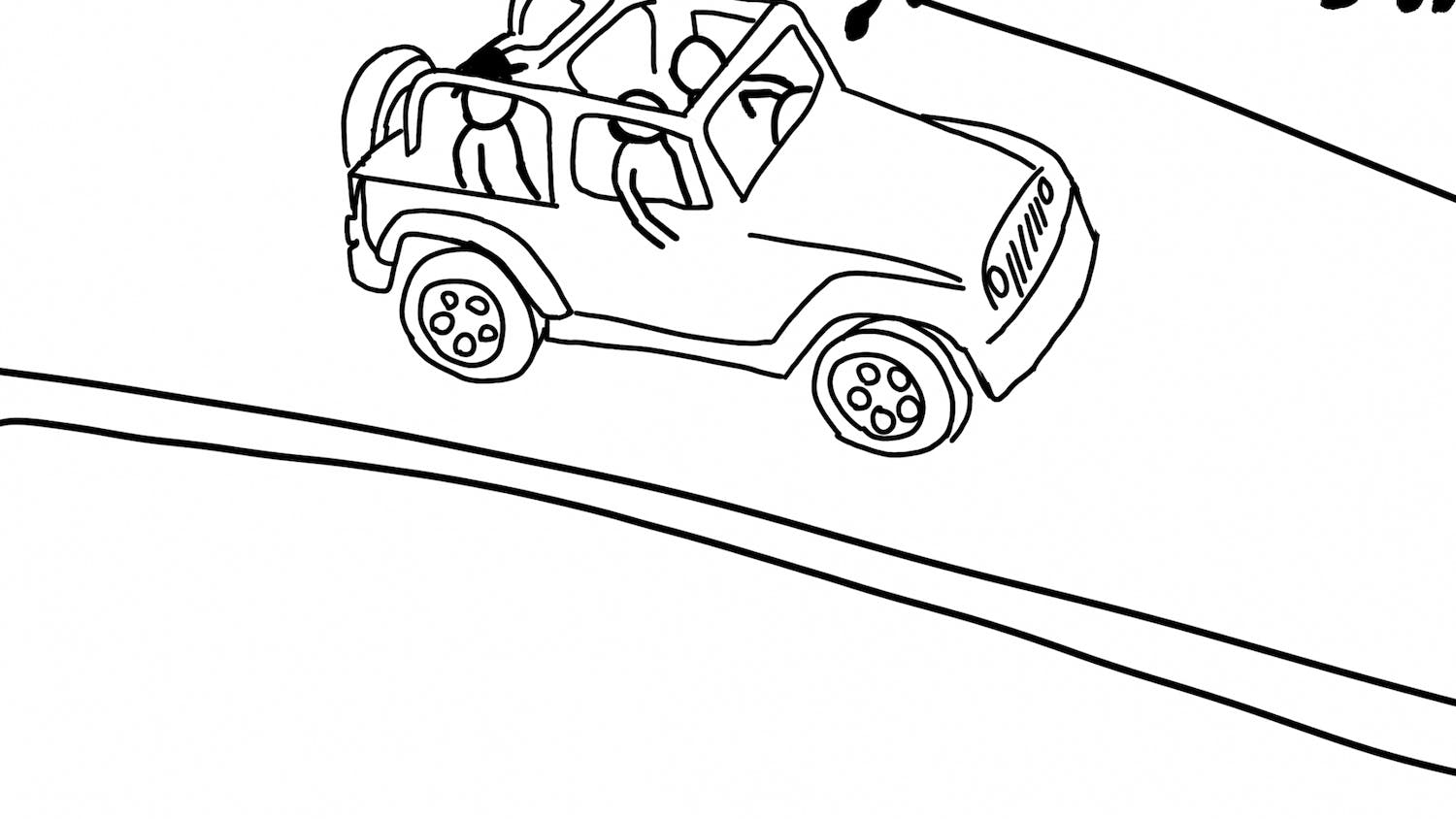