Zoe Sipe ’23.5 waited to die in the parking lot of the Middlebury Marriott.

She lay on the cold concrete the night of Oct. 14, the rain spraying her face as her throat constricted tighter and tighter, gradually cutting off oxygen flow to her brain. Waiting for her friend to take her to the hospital for her severe allergic reaction, she thought, “This is not the way I want to go out.”

Sipe had called Public Safety to take her to Porter Hospital at 11:15 p.m., 20 minutes earlier, before her symptoms became critical and she began contemplating her death. But the officer who answered the phone reportedly told her that they could not travel off the main campus to help her. In the time it took for her friends to give up on arguing with the officer over the phone and begin calling other students to drive her instead, Sipe realized the reaction was threatening her life.

Her friend sped down dark roads through the rain. By the time she arrived at Porter Medical Center, it was too late for epinephrine. The doctors flushed her with a cocktail of other medications, and she felt the blessed relief of her throat opening up, critical moments before it was about to close, likely forever, Sipe said.

Josh Ziegler ’23.5 and Griffin Fill ’23, both residents of the Marriot and friends of Sipe who were with her that night, say that the failure of the college to help her during her near-death experience is indicative of a lack of resources, planning and attention put into the 34 students living off the main campus at the Marriott and the Inn on the Green. In addition to Public Safety officers not responding that night, neither the Marriott nor the Inn on the Green had any on-site or specifically-designated staff support at the time. In comparison, Bread Loaf has a front desk person, a night watch person, residential director and student Reslife staff.

Both Ziegler and Fill recall Public Safety officers telling them that, due to the staff shortage, they did not have the resources to go to the Marriott even if policy allowed them. According to the students, the officer on the phone told them that they could call 911 or find someone else with a car.

“The college told us that our resource when I was dying was to call friends on campus,” Sipe said.

Due to privacy concerns, Dan Gaiotti, then-interim director of Public Safety, said that he is unable to comment on any specific incident.

Despite the staff shortage, “at this time we are able to meet campus service needs,” Gaiotti said in an email to The Campus.

Even under normal circumstances, Public Safety officers are sometimes too busy to assist students, even in urgent medical situations. In those instances, students should call 911, he said.

But when Sipe and her friends first called Public Safety, she was not sure that she needed emergency medical assistance. The restaurant where she ate for dinner had insisted that none of her allergens were in her dish, despite Sipe beginning to exhibit some symptoms of an allergic reaction, including itchy eyes and hives. Though she decided she should go to the emergency room, she was not yet sure that she was going into anaphylactic shock. It seemed to her inappropriate to call 911 at that moment, especially given the steep price tag of an ambulance ride. She felt confident she could rely on campus resources.

By the time she realized she was going into anaphylaxis, her friend was already on the way, and they were speeding towards the hospital. Sipe maintains that, had Public Safety officers taken her to the hospital when she first called, she would not have reached that point.

While Sipe was only visiting the Marriott at the time, Ziegler and Fill both live there and said that the failure of Public Safety to assist Sipe in the midst of what became a medical emergency made them fear for their safety should something similar happen to them.

“I was scared, because what if we had an emergency situation?” Ziegler said. “We didn't know we weren't covered by policy based on a technicality... There wasn't a thing that we sign waving away our rights to use Pub Safe when we moved [to the Marriott].”

Heightening their sense of danger and isolation was the fact that, at the time, there were no clearly-designated ResLife contacts for residents at the Marriott or Inn on the Green.

Until last week, those living at the Marriott and the Inn on the Green were the only students in college housing without a residence director, a Reslife staff member who oversees an area of student housing and acts as a main point of contact and support for housing and living-related concerns. Instead, “the central office team has been acting as the main support for these students,” Associate Dean of Student Life AJ Place said in an email to The Campus. After students complained in the wake of the incident, Reslife assigned Katie Burns, who also oversees Bread Loaf, as the residence director.

Both of these off-campus student housing units also lack any student Reslife support staff. The college always planned on hiring community liaisons from amongst the residents, Place said, but the complexity of creating the new positions reportedly caused delays such that they were not advertised until Oct. 22, a week after the incident and after persistent complaints from Sipe’s friends. One of the main responsibilities of the community liaisons listed in the advertisement is “health, safety and community management” and help students connect to resources in emergency situations.

Place insisted that the incident had no bearing on the creation and advertisement of these positions.

Sipe spent eight hours recovering in the hospital before returning to campus. A few days after the reaction, Sipe requested and was granted 10 days of medical leave.

Despite her anger at the college’s inaction, Sipe said she’s “very happy to be alive.”

“If I hadn't noticed my hives, I would have fallen asleep, and my friend would have woken up next to a dead body.” 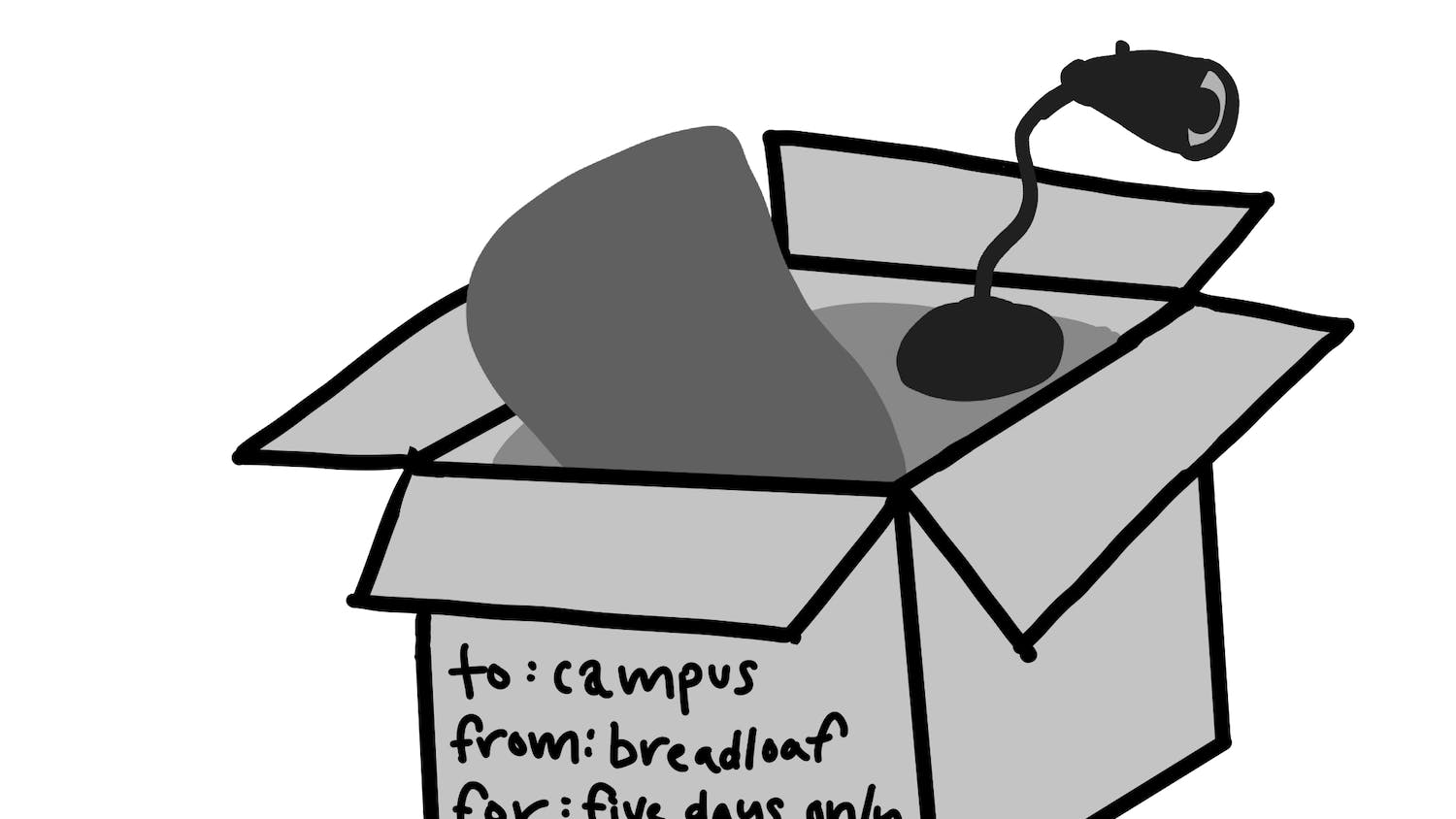