A Photo Guide to the Wildlife in Middlebury

For me, the wildlife around campus is an integral part of the Middlebury experience. The wetlands and forests around the Trail Around Middlebury (TAM) and along Otter Creek create a perfect sanctuary for animals to live and thrive. Birds, amphibians and mammals alike share the space with us, and their presence on campus is hard to ignore. As an international student studying in a foreign country, walking in the woods and getting to know the wildlife is the best way for me to establish a relationship with the land. After returning to campus after a year and a half of remote studies, I can now observe once again the pattern of wildlife that I saw two years ago.

Say hello to our animal peers on campus:

If I have to select a bird that has left the greatest impression on me, the Chickadee is definitely on the top of the list. These small creatures can be found almost everywhere with trees, jumping on the tips of branches, searching for seeds.

In the bleak winter where many small songbirds have left Vermont, Chickadees are still around, enriching the campus with their calls. The black-capped chickadees are extremely vocal creatures, communicating information through a variety of calls. The classic “chicka-dee-dee” call is probably one of the most recognizable bird sounds around campus. However, there is so much more to the vocalizations of chickadees than this one call. As I walk around campus, I often allow myself to get distracted by the calls of chickadees, attempting to understand the meaning of their intricate language.

My first encounter with the American red squirrels this year occurred when I was searching for beavers around the pond behind the baseball field. As I was desperately waiting for a beaver to show up as the sun sets, I heard a gnawing noise of something chewing on nuts from the woods. Disturbed by the constant scratchy noise, I decided to find the origin of it. This is when I spotted a red-colored squirrel, visibly smaller than the grey squirrels that have taken over the campus. The beaver that I was waiting for never showed up, but I was delighted to sit in close proximity with the American red squirrel as the noise continued for another 30 minutes or more.

When the temperature gets warm enough and the rain season has moistened the soil, salamanders will cross from forest habitats to wetland areas where they breed. Between March to May, hundreds of salamanders will have to cross the roads to get to the breeding ground. During crossing season, people will often help safeguard the process to prevent catastrophic road kills. For anyone who loves a slimy creature, the salamander crossing is an event that cannot be missed.

In the fall, salamanders hide and reside under logs and leaf debris, waiting for the spring to come.

Who Cooks For You

Anyone who lives close to the woods has probably heard the weary calls of the barred owl at night saying “who cooks for you.”

During my first semester in Middlebury, I have tried multiple times to find these owls around the TAM. Barred owls are very sensitive to calls, and they are ready to respond to anything that sounds even remotely similar to their call. Finally, on my birthday, when I again attempted to attract barred owls with my poor imitations of the owl calls, a graceful bird appeared and landed on a branch close to me. It turned around and looked into my eyes for a few seconds as I pressed the shutter button. That moment was magical. No matter how many owl species I have seen, the barred owls always have a special place in my heart.

If you ever feel stressed or down, take a walk in the woods, and see what creatures will come in your way to surprise you. The uncertainty is the most exciting and healing part of nature observations. 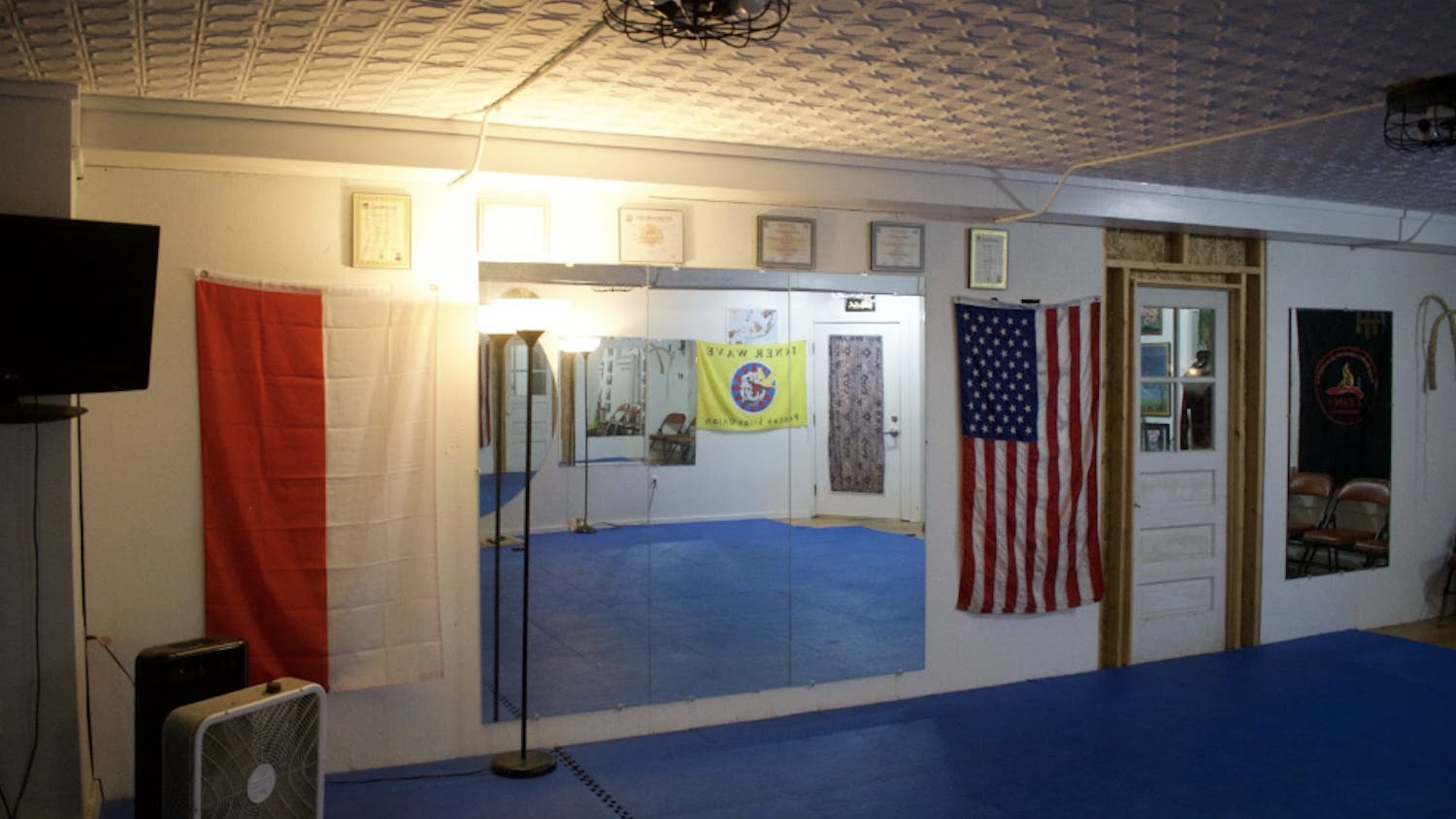 In the Heart of Middlebury, a Martial Arts Dojo that Trains the Mind, Spirit, and Heart 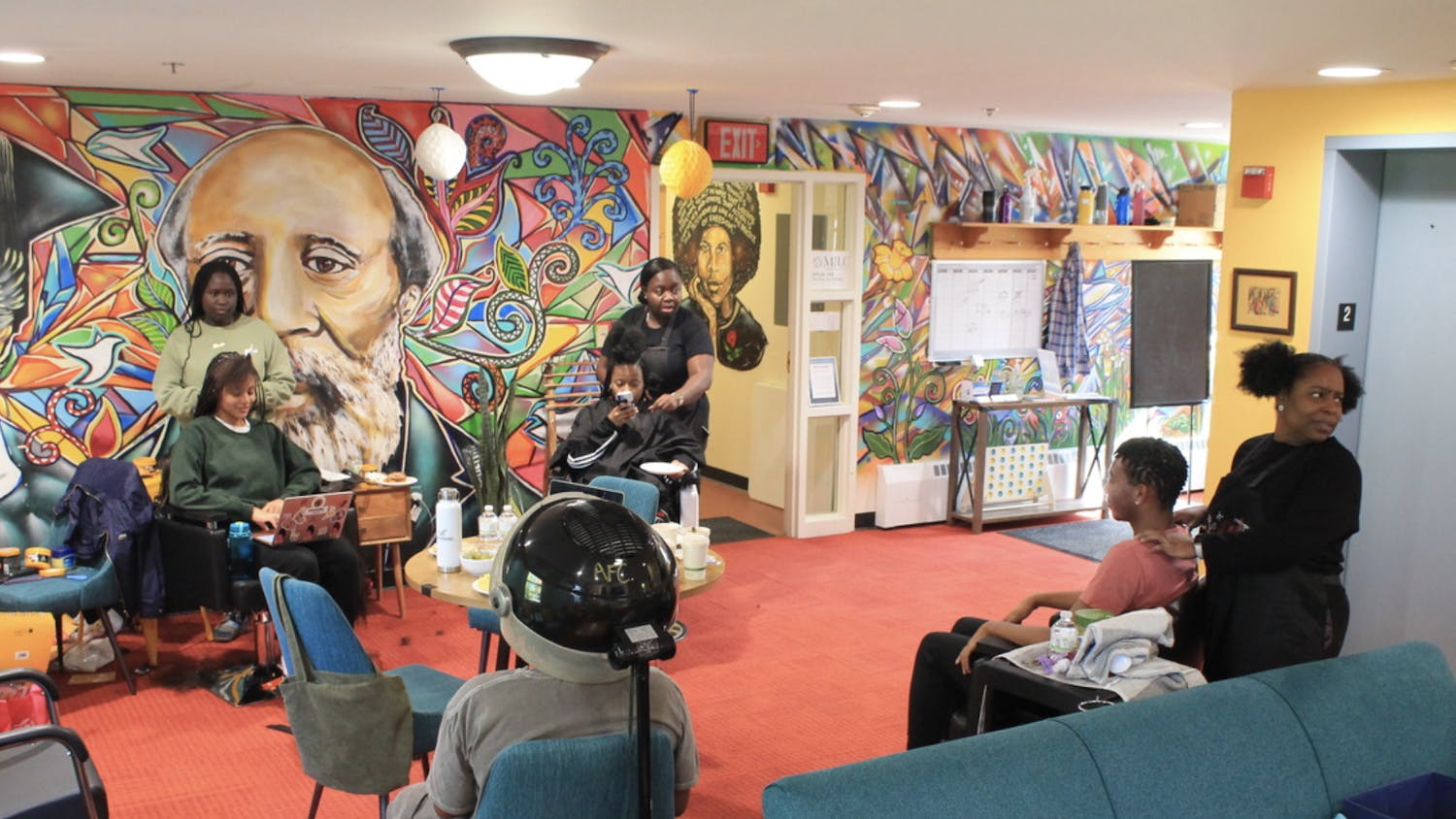 Voices behind the diversity, equity and inclusion hair pop-up 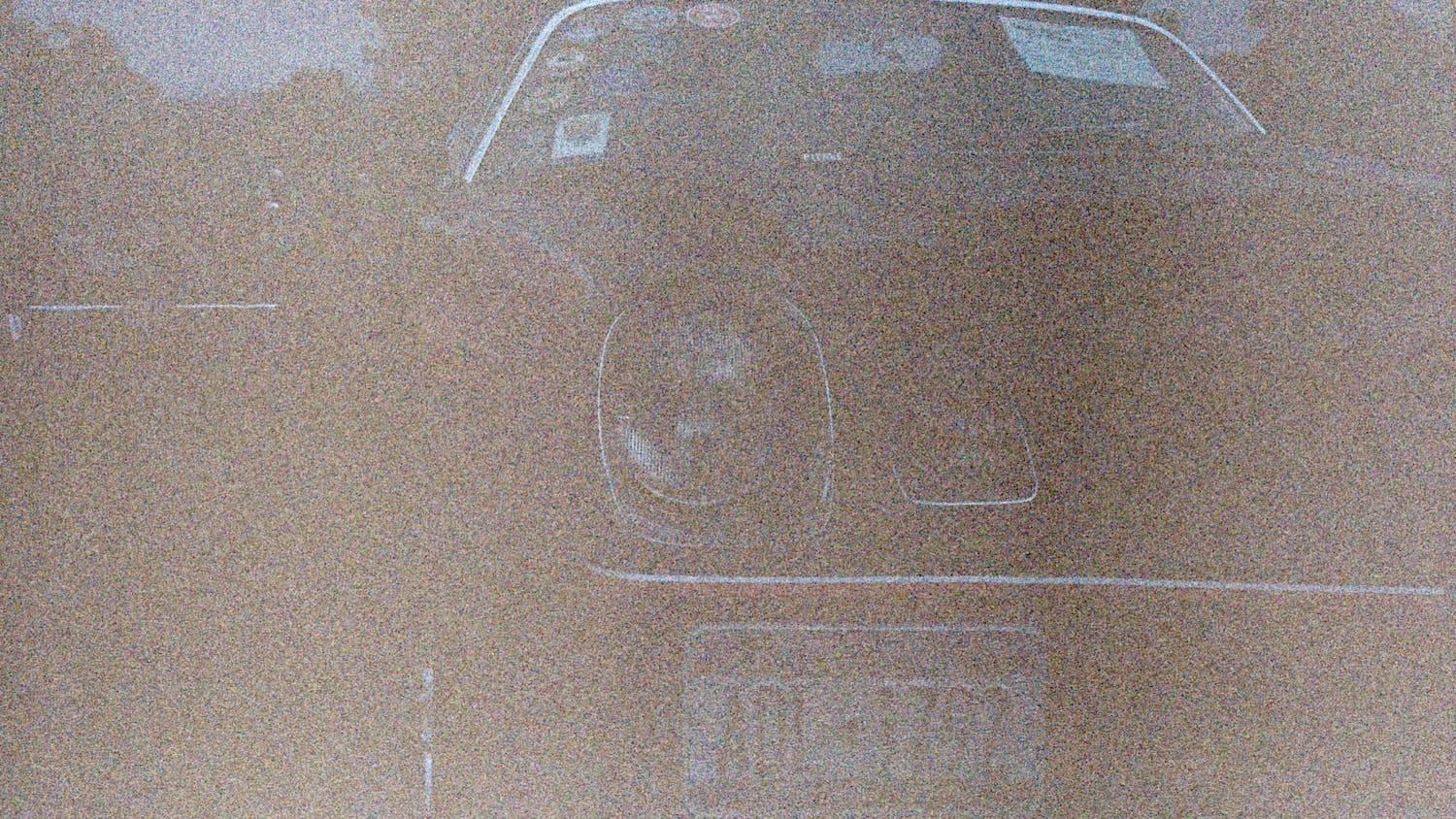