From May through August of 2021, recent Middlebury graduates Cole Merrell ’21 and Jacob Morton ’21 spent their days driving around Vermont, writing, filming, directing and editing a web series titled “The Deli People.” Through the passionate efforts of about 15 Middlebury students and faculty, as well as one yet-to-be-revealed local celebrity, “The Deli People” is set to release on YouTube on November 14 as an eight-episode event, totaling 90 minutes of comedy and drama about a fictional cult — a “cult comedy,” as the creators, jokingly, put it.

While the cult depicted in the series is fictional, it is inspired by a real cult called the Twelve Tribes that has communities stationed across the country, including one in Rutland. The cult runs a chain of delis called the Yellow Deli through which the Twelve Tribes both serve excellent sandwiches and proselytize the second coming of Jesus. Real menus from the Yellow Deli can be seen in a few scenes of the series.

The project was funded by a $1,500 grant provided by MiddChallenge, an organization providing resources for the business, technological and artistic endeavors of students.

For everyone involved, the project was a labor of love with the ultimate goal of creating something poignant and funny. The MiddChallenge grant, however, requires somewhat larger aspirations of its applicants than quality entertainment alone. To win over the hearts and money of MiddChallenge, Merrell and Morton did a little inventive angling, and pitched the show as a timely reflection of the national climate of misinformation and conspiracy.

Morton conceded that in the end, there were deeper messages embedded in the show, even if they were not precisely the ones pitched in the grant. “I think it gets at some themes of dealing with doubts about yourself, and about things you grew up believing in and coming to understand that those might not be true in a way that you thought they were,” Morton said.

“The Deli People” subverts the tonal expectations that viewers have from a show about a cult, striving toward a more original and comedic tone.

Morton and Merrell, who have been writing together for years, had little trouble getting both of their visions and voices into the series.

One of their divergences in writing styles can be found in their perspectives on how to best  balance humor and drama. Early on in the process, students from another college did a read through of the script and expressed that they thought this parity had been struck perfectly. This praise was the exact piece of feedback needed to satisfy both the concerns of Morton, who was on the verge of including more jokes, and Merrell, who was vying to take some out.

Over the course of the summer, Merrell and Morton noted, everyone recruited to act or assist production poured their hearts and souls into the project, leading to an enormous amount of fun and an equal dose of stress.

“My heart was doing that palpitating-upper-chest-thing pretty much all summer,” Merrell said.

Every day there was a new success and an accompanying setback. A hard drive with footage would be lost, but then the perfect filming location would be acquired. Equipment would be forgotten but then a celebrity cameo would be secured. An entire day was spent driving to and from a waterfall outside of Addison County for a shot that took just fifteen minutes to film.

Despite limited resources, the entire cast and crew committed themselves to making “The Deli People” a success.

“We didn’t have much of a budget or much of a crew,” Director of Photography Gibson Grimm ’22 said. “So the philosophy of the project became ‘cut no corners,’ until we had to cut corners, at which point the corner-cutting became a creative choice.”

Due to this mentality and to the fact that indoor filming locations were harder to acquire than outdoor ones, the series is dense with stunning shots of Vermont’s natural beauty.

“The shots in nature are just absolutely [unbeatable],” Grimm said. “Some of my favorite shots are the ones that are outside in forests and fields, because the camera can only do so much.”

When asked if there is any chance of co-creating another project in the future, Morton, Merrell and Grimm all responded similarly.

“God, I would love to. I think they’re very talented. I loved working with them. I consider them both colleagues and friends,” said Grimm.

A minute-long teaser for “The Deli People” was released in July, and can be watched here. The full series will be available on YouTube Nov. 14. 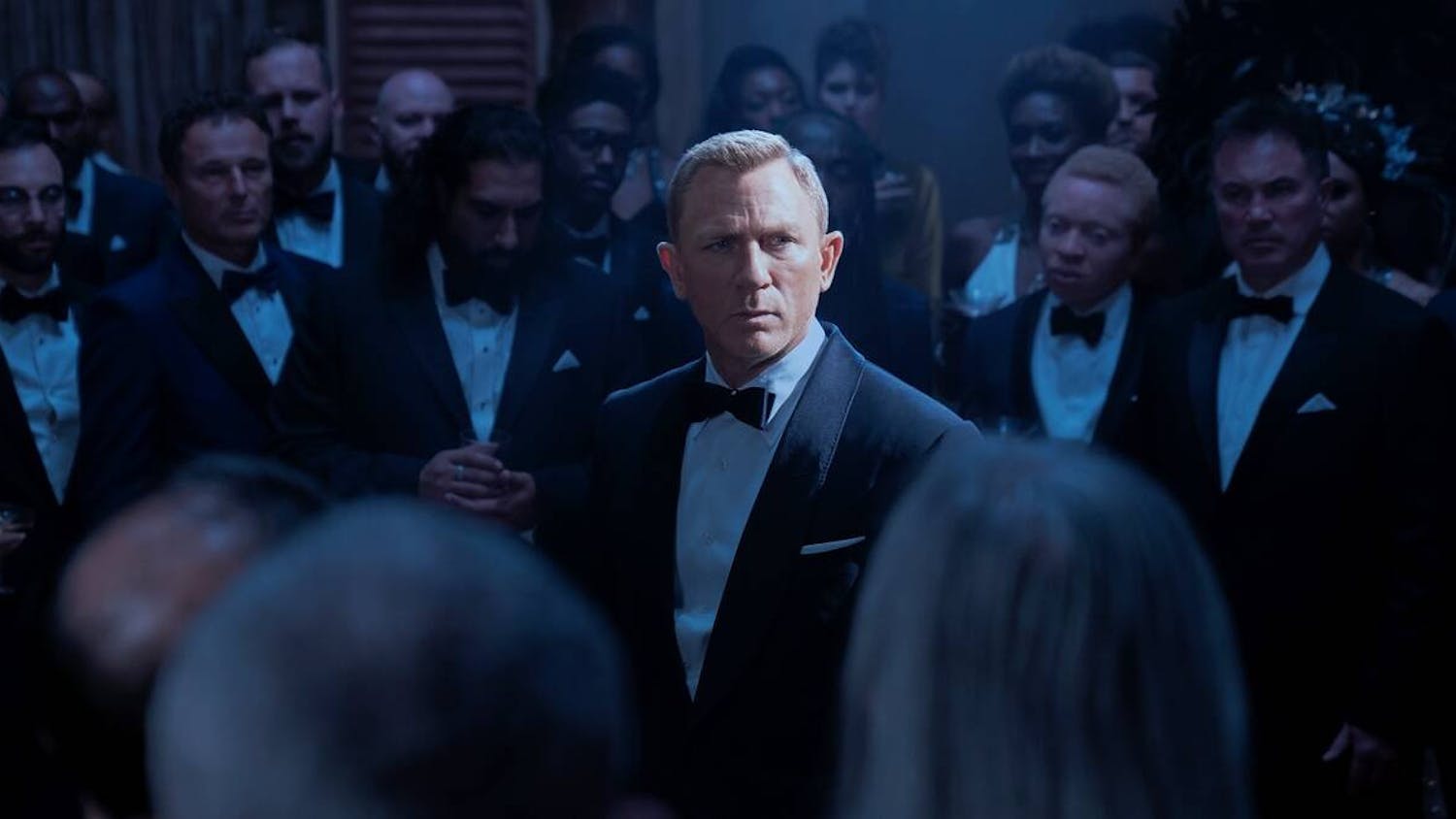 Grieving as a community