In the wake of the Black Lives Matter (BLM) protests that spread throughout the nation last summer, many Middlebury students and organizations called for institutional change, demanding the school take action against racial injustice and create a more equitable community. Through letters, testimonials and calls to action, student activists shed light on the ways racial inequalities and injustices run deep at Middlebury as a predominantly white institution. The college has created a multi-year action plan detailing initiatives intended to address inequality on campus and promote anti-racism. Many of the new initiatives came after students voiced their concerns and called for change. We check in with writers of three op-eds to see if the administration has met their demands and how they feel about Middlebury’s progress toward becoming an antiracist institution.

By Concerned Students Of Middlebury

Concerned Students of Middlebury (CSM), formerly Black@Midd, wrote a letter to President Laurie Patton, the members of the Senior Leadership Group (SLG) and the Middlebury College community in direct response to “the tone-deaf statement issued by the Office of the President on May 31,” which equated the Covid-19 pandemic and the effects of racism, calling them “two plagues”. The CSM letter, published in The Campus last June, discussed the offenses in President Patton’s initial letter addressing BLM, provided instances of when the college has been complicit in allowing racism on campus and offered immediate and long-term actions for administrators to take.

Myles Maxie ’22, one of the authors of the letter, saw that there was very little institutional support for ensuring certain voices are represented, specifically in decision-making bodies.

Administrators met the set of immediate actions CSM called for, which asked that three separate emails be sent from the school: one issuing an apology and the two others listing different resources for students.

The two other suggestions for this school year have also been well received, according to Maxie. Beginning last semester, the SLG started meeting monthly with a group of BIPOC students representing different cultural organizations to help identify needs and implement institutional change.

CSM also asked that Middlebury designate a student or faculty member to represent communities of color within the Board of Trustees. The SGA appointed a second student constituent to the College Board of Advisors of the Board of Trustees near the end of the 2019–2020 school year. CSM and the SLG have discussed the possibility of redefining that role to accomplish CSM’s demand. Maxie hopes to have a concrete solution to this in March.

Although the school responded well to the demands posed in the letter, further collaboration has often been difficult, according to Maxie.

“There's a lack of clear communication from the institution. I don’t think it’s with malintent, but I do think it makes the student body feel more uncertain about the intention of those who have more ability to get things done,” Maxie said.

Maxie believes the school could implement better timelines for institutional initiatives. He is satisfied with the college’s multi-year action plan, but thinks more guidelines and checkpoints are necessary in order to hold the administration accountable for their progress.

CSM has also drafted a series of resolutions that were released throughout J-Term.

“Our purpose is to provide an avenue for students who have been historically disenfranchised at Middlebury to have their voice heard and be able to construct meaningful ways of leading to change,” Maxie said. “We want a campus where maybe 20 years from now, 15 years from now, we don't need a CSM, because all needs of all students are being met, but as of now, that's just not the case.”

By Middlebury Cops Off Campus

Last July, Middlebury Cops Off Campus (MCOC) addressed a letter to President Patton, urging the administration to restructure the role of public safety on campus and dissolve Middlebury’s collaboration with police and private security. The letter claims that the presence of private security and punitive public safety systems place the most marginalized groups of the community at risk, and that these systems are “incompatible with Middlebury’s stated goal of advancing racial justice and anti-racism.”

The letter concludes with various demands, including the group’s current primary goal of redirecting resources towards students’ overall wellbeing and prioritizing expertise in first aid, mental health and de-escalation.

According to Travnikova, the administration was also not responsive to the group’s emails or requests for meetings, and MCOC has not been able to talk directly with the SLG.

Due to the unusual fall semester, Community Council only held a few meetings, and MCOC did not meet with them until early December. Executive Vice President for Finance and Administration David Provost and Interim Director of Public Safety Dan Gaiotti were also present at the meeting.

“We could tell from the things that David Provost was saying that there is a massive misunderstanding about what we’re asking for,” Travnikova said. “They focused a lot more on the idea of cops and talking about Middlebury’s relationship with the police department, when most of our focus and energy has gone towards Public Safety.”

Travnikova believes this misunderstanding may come from the polarization of the issue in the national sphere and from a lack of true engagement with the issue beyond the name of the group.

According to Fleischer, Provost claims he wants to reform the Public Safety Department, but that the administration is having a lot of these conversations behind closed doors.

“As long as these conversations continue in private, it seems to me very unlikely that things are going to get that much better because there isn't really a clear understanding of what needs to happen,” Fleischer said. “They're functioning with a misunderstanding of the problem, so any solutions will be based on an incomplete picture of what we're asking for.”

MCOC is still committed to transforming the way public safety looks on campus and holding Middlebury accountable to their pledges of anti-racism.

Can you hear us now, President Patton?

By Kaila Thomas and Rodney Adams

Last September, Kaila Thomas ’21, planned a community protest in less than 24 hours, following the verdict that none of the Louisville police officers who shot and killed Breonna Taylor would be charged for her death. Over 500 people, including students, faculty and community members, attended the protest.

On Oct. 1, Thomas and Rodney Adams ’21 published a letter addressed to President Patton, denouncing her absence from the protest. Adams also shared his story from the evening after the protest, when he was the target of a racial slur by another Middlebury student.

There were a number of demands in the letter, including asking for a Black Public Safety officer, a Black faculty and staff recruitment program and a working body composed of Black students to help create anti-racism programming on campus.

Thomas said she and President Patton met following the open letter, and Thomas expressed her frustration with the college’s minimal acknowledgement of the success of the protest.

“The racial event that happened with Rodney, it overshadowed the protest, which is totally fine, but then the administration solely focused on the tragedy rather than the accomplishment,” Thomas said. “If the institution wants to be anti-racist, they can’t just focus on the tragedies that happen. They need to focus and celebrate the accomplishments that also happen towards racial equity.”

According to Thomas, all of the demands from the letter have been met or are in the process of being met, with the exception of the hiring of a Black public safety officer.

Thomas is also part of JusTalks, a peer-led initiative that examines structural inequalities on campus. In advancing the college’s commitment to anti-racism, JusTalks partnered with the Feb orientation, where all incoming students were required to attend one of their conversations.

“We want to start really prioritizing racial diversity, equity and inclusion type of courses with these incoming classes,” Thomas said.

Thomas is unsure, however, about the plans to make these types of courses available for everyone but hopes they can be implemented soon.

“I think they should work towards immediate change, and I know that that's difficult sometimes momentarily […] but I do think that the students of color on campus mostly want immediate change,” Thomas said.

Thomas is mostly satisfied with Middlebury’s response so far, but acknowledges all the work that remains. She also understands the school has a lot to handle amid the pandemic. 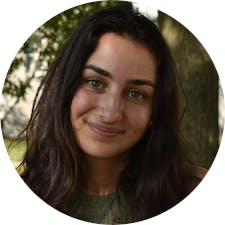 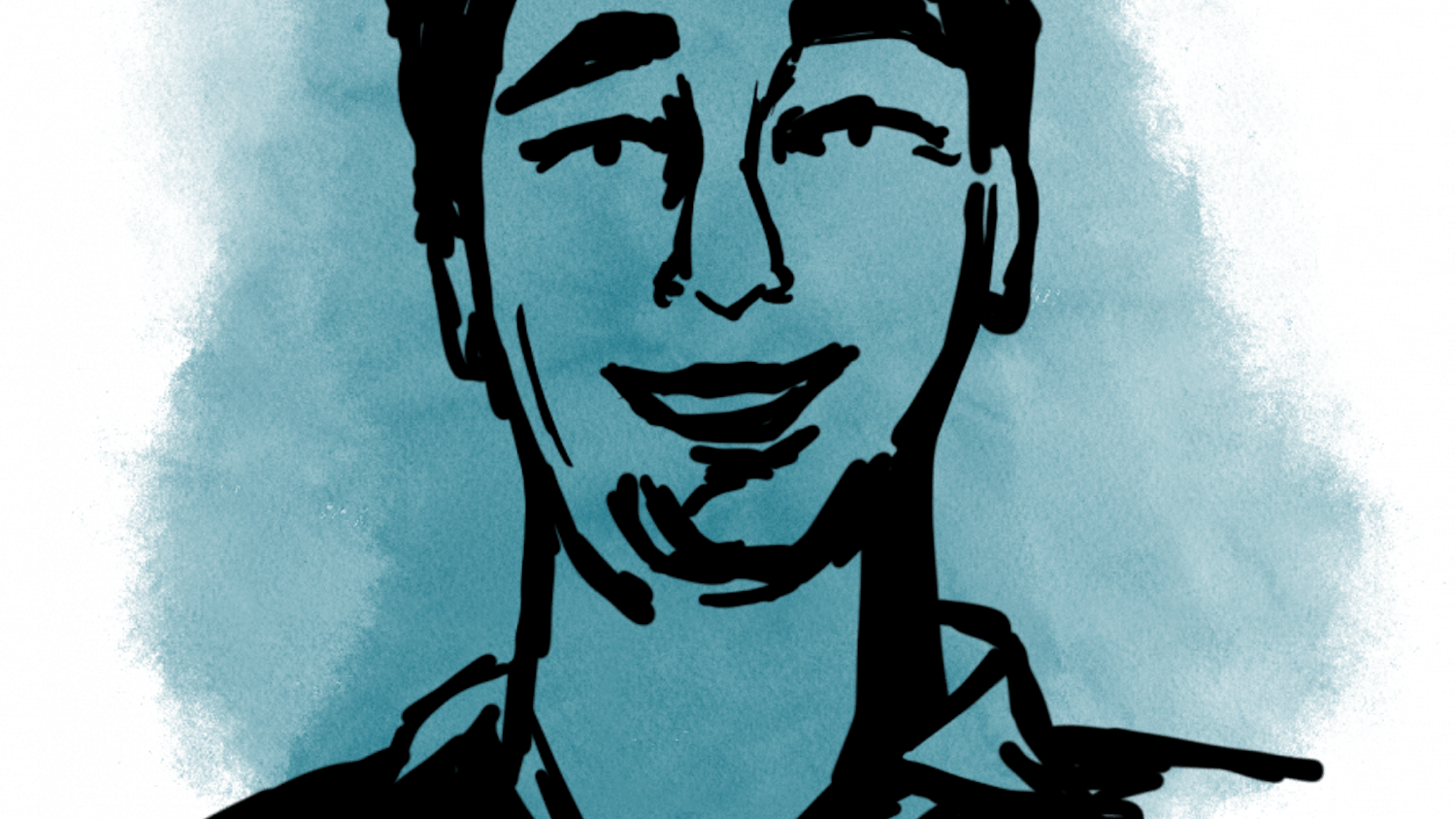 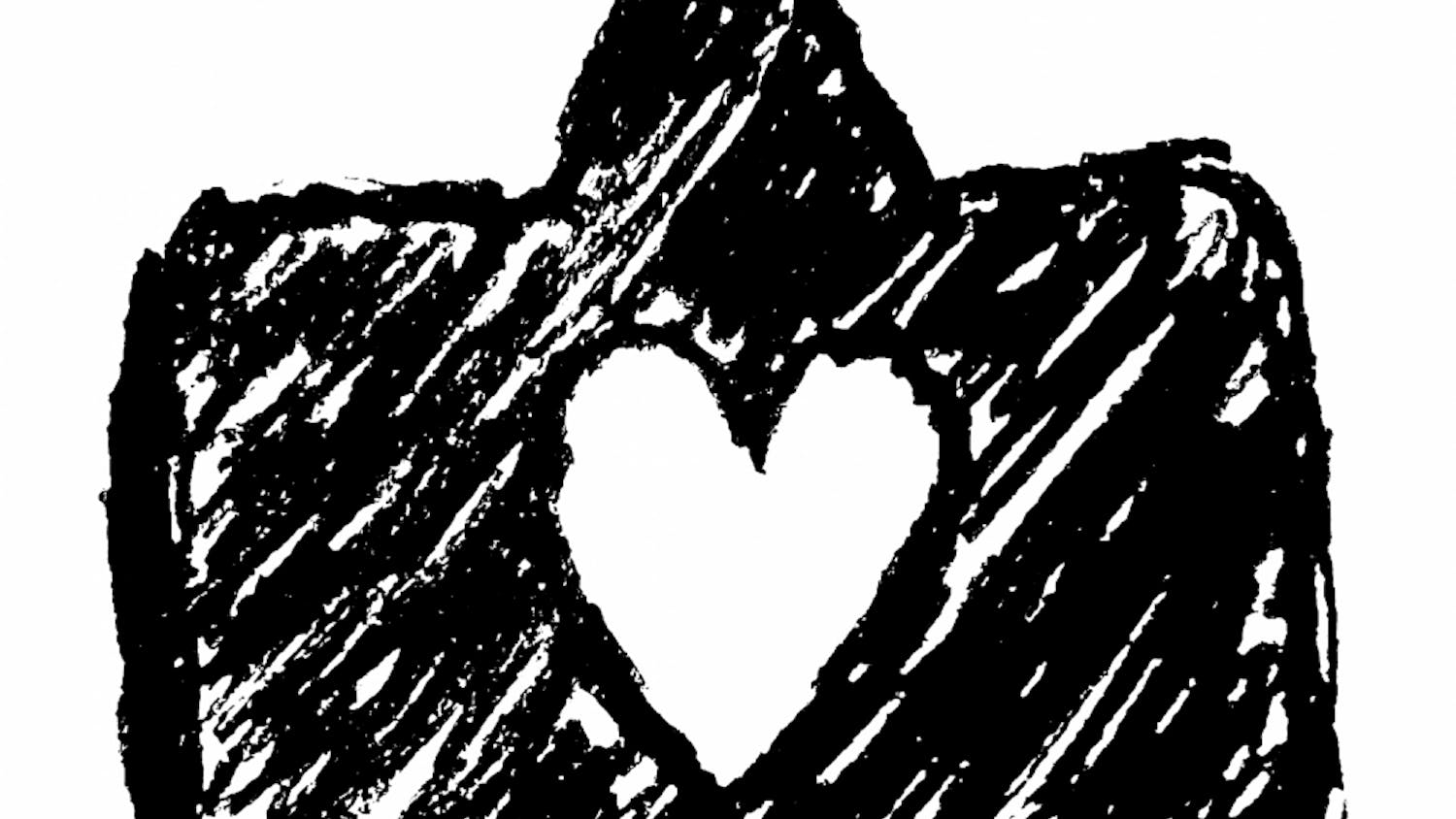