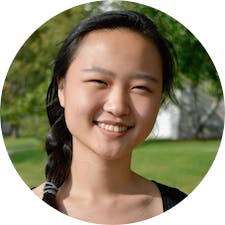 Mao is a Physics and Economics major at Middlebury. 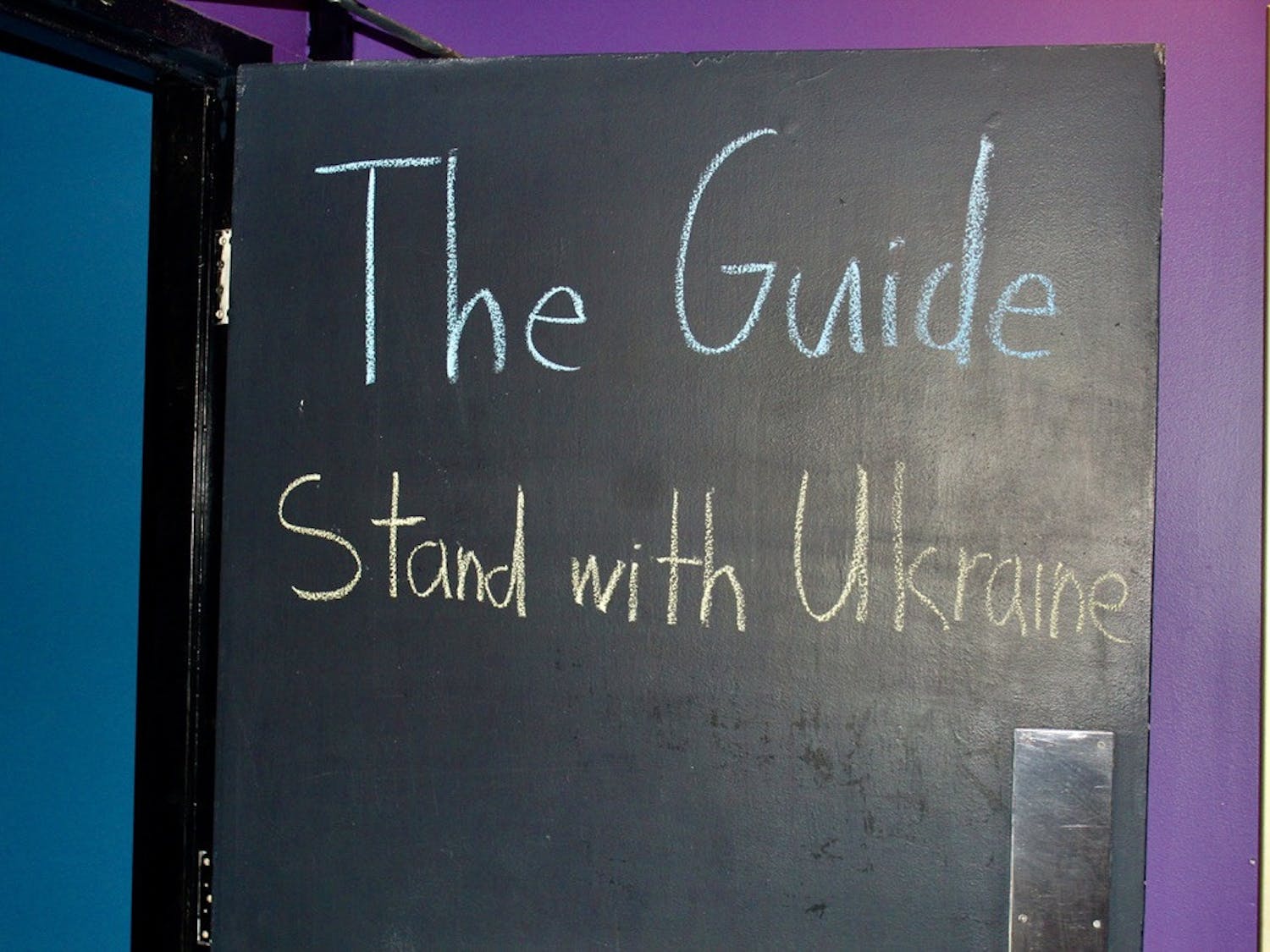 As part of its “Wednesday One-off programming”, the Marquis showed a Ukrainian film, “The Guide,” and collected donations to give to a Ukrainian non-profit. 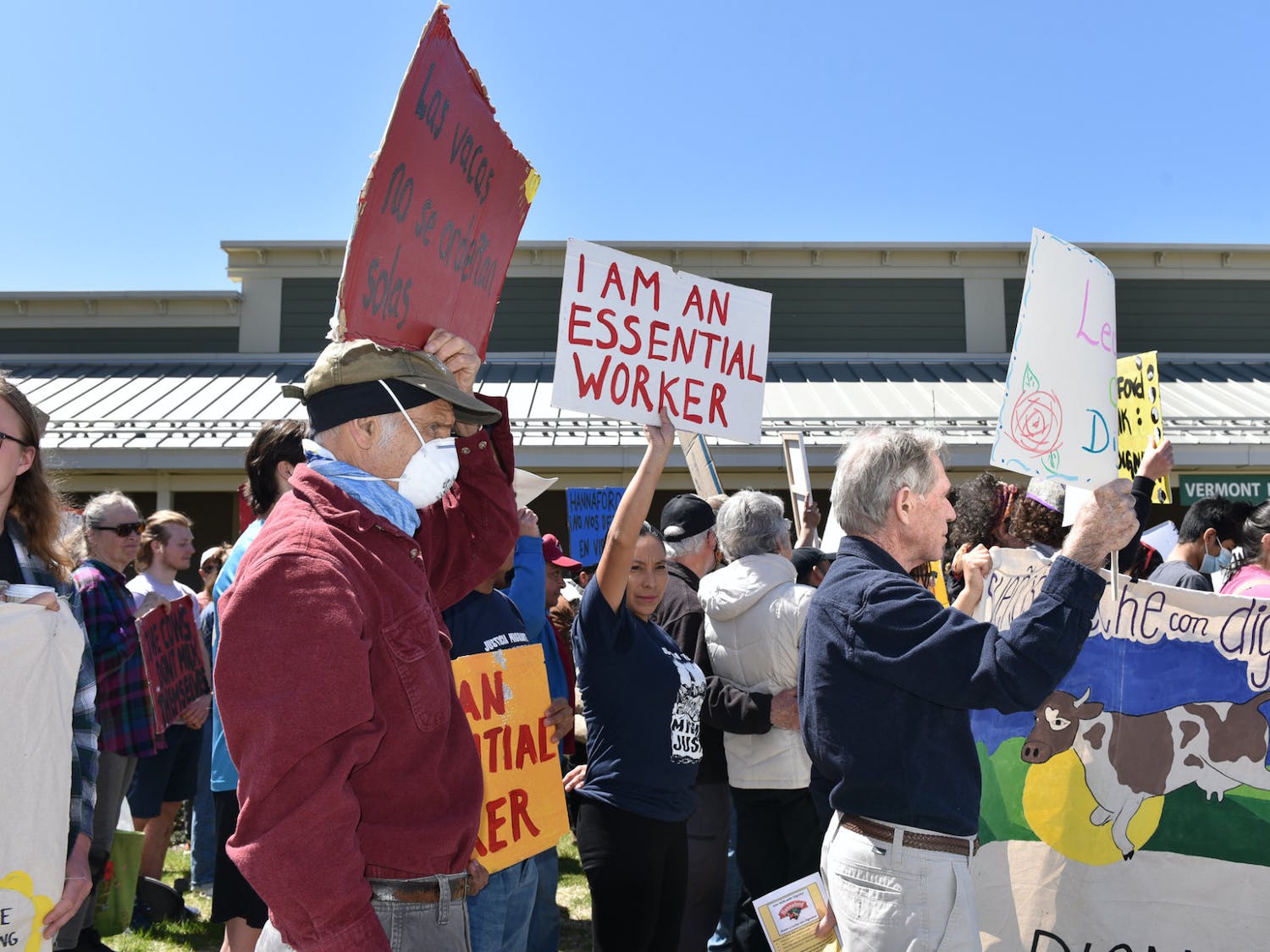 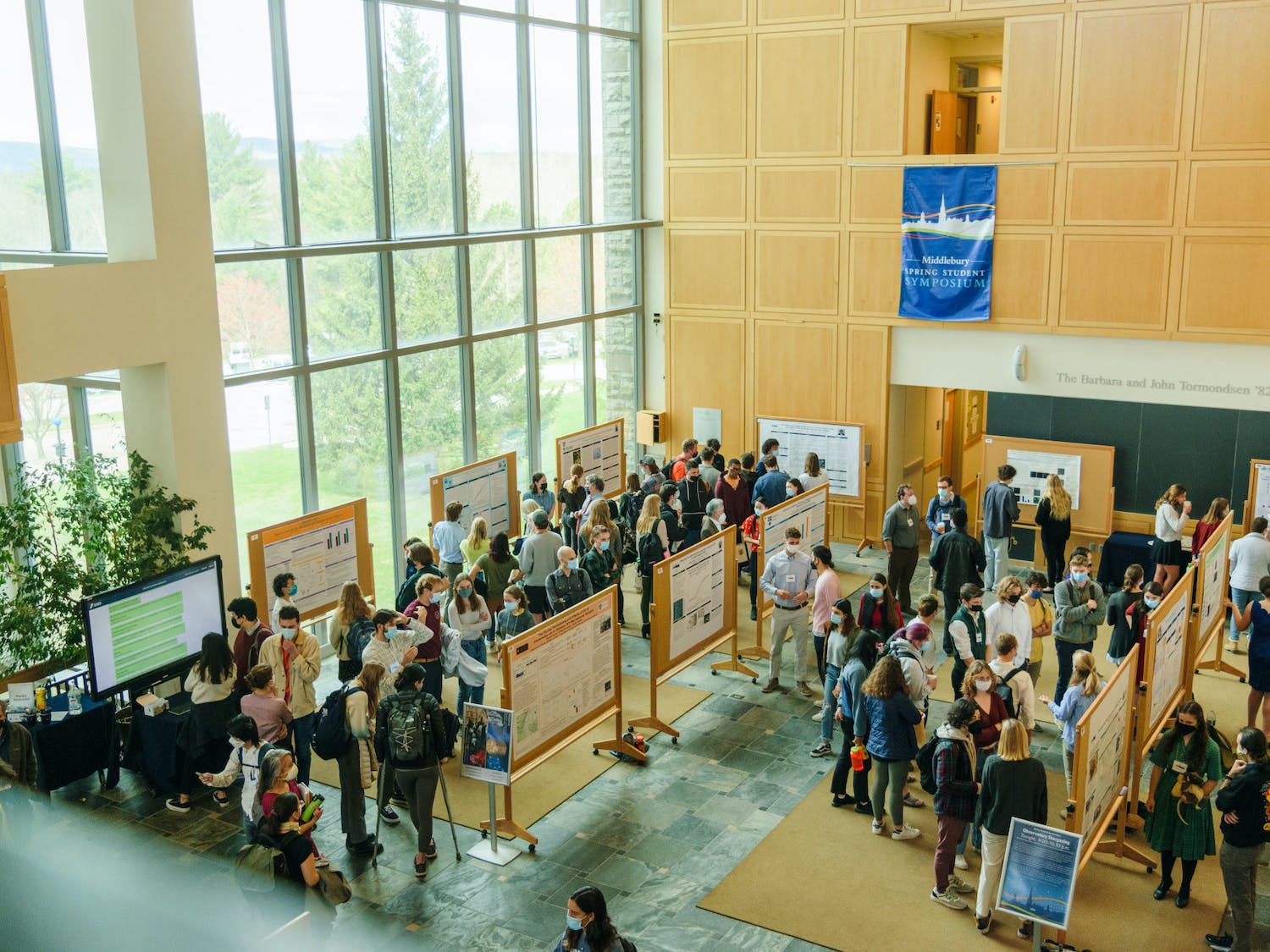 The Spring Student Symposium returned in person for the first time since spring 2019 on Friday, April 22.