On Tuesday, Jan. 15, during the second week of the 2013 legislative session, state senators Robert Hartwell (D) and Joseph Benning (R) introduced a bill calling for a three-year moratorium on all large-scale wind projects in the state of Vermont to allow for further research and consideration. The bill came after months of increasingly intense debate over the role of wind power in Vermont’s energy future, and the debate is far from over.

Vermont activists, citizens and legislators alike are caught on either side of a debate that will likely decide the future of the state’s energy portfolio as well as its landscape. The state legislature voted in 2005 to set a goal of 20 percent renewable energy by 2017 and Governor Peter Shumlin supported a 90 percent renewable by 2050 goal in his 2011 Comprehensive Energy Plan.

Thus, the state has demonstrated its commitment to incorporating renewable energy into its portfolio and moving away from fossil fuels; the question now is whether or not industrial wind projects will be a part of the coming push towards green technologies.

For some opponents of the moratorium, like Schumann Distinguished Scholar Bill McKibben, any stall on green technology construction while heat waves, droughts and disastrous storms continue to ravage our warming world is not acceptable.

“The computer modeling shows a dramatically warming world won’t support the birch, beech and maple forests that we love in Vermont, and that the hemlock will be driven north of the Canadian border,” said McKibben. “The future of our mountains depends on our ability to get ahead of the global warming crisis.

“Renewable electricity is the only chance we have moving forward, and increasingly, it’s a good chance,” said McKibben after noting the fact that Germany was able to produce 50 percent of its electricity from renewable sources one day this past summer.

“ I … read the science carefully, and am thoroughly convinced that by far the greatest threat to their integrity, their biology, and their beauty is the onset of rapid climate change,” McKibben said to those concerned about the integrity of Vermont’s pristine ridgelines that are the primary sites for new wind projects.

“Let me say that if anything in my description of that crisis so far leaves you thinking that we have three years to spare for a timeout,” said McKibben, “then I’ve done a poor job indeed. We need to be doing all we can on every front.”

“If Vermont ceases new wind development the message will go out all across the country, spread by the well-funded coal and oil companies, that even in Vermont — progressive Vermont — there is not a serious commitment to combating global warming,” Sanders said.

While Sanders received a great deal of criticism for this position, he spoke in solidarity with a number of Vermont’s leading environmental groups including, Vermont Public Interest Research Group (VPIRG), 350 Vermont, the Vermont Natural Resources Council, the Vermont chapter of the Sierra Club and many others.

“I think it’s part of the long-term energy picture for Vermont,” said Alex DePillis, senior agricultural development coordinator for Vermont’s Agency of Agriculture, Food and Markets. DePillis has worked for many years on small- and medium-sized wind projects in the Midwest and Vermont.  At the Agency, he focuses on energy policy and on helping farmers implement energy-related improvements.

“The idea of a three-year moratorium on wind power in Vermont ignores the reality that there’s tens of thousands of utility-scale wind turbines placed in forested areas, on ridge line and prominent areas, in densely populated areas [throughout] Europe, particularly in Germany and Austria. If there’s an issue, it’s already been identified. Just go look at what’s been done and you’ll have your answers.

“In the short term, it’s important to do something now in Vermont,” said DePillis. Those other projects that people are pointing to out west, or maybe efficient natural gas plants, are all fine and good solutions, but they take time. It’s really quick to build PV arrays, and actually, it’s relatively quick to put up wind turbines if there’s not a three-year moratorium.”

According to the U.S. Department of Energy, Vermont produced 33 thousand MWh of electricity from wind energy in 2011, nearly three times the output in 2009. Based on household averages from Vermont's Comprehensive Energy Plan, this provides enough electricity to power around 5,500 homes. The National Renewable Energy Laboratory (NREL) estimated in a 2010 nationwide survey, however, that Vermont could produce 5,395 GWh, or more than five million MWh, if the state chose to develop all its highly productive wind areas, excluding unlikely sites like urban areas, parks, wilderness areas and water features. This would be enough to power over 800,000 homes, around three times the number of homes in the state.

The research indicates that while Vermont certainly does not have the greatest potential for wind in the country, it is pursuing some production and has the potential for a great deal more.

Yet those who support the moratorium, like the nearly 200 Vermonters who rallied at the state house last fall, argue that this headlong rush into wind energy projects will result in significant impacts to the environment and human health based on their experience with existing Vermont projects.

On Monday Jan. 28, the same day as Sanders’s address, a non-profit group called Ridgeprotectors issued a press release to express their exasperation with Vermont’s continued push for industrial wind.

“As Vermonters who support an effective climate change adaptation strategy, we are baffled by the insistence of environmentalists who champion an ineffective, expensive and unreliable approach to emissions reduction: industrial wind turbines on Vermont’s ridgelines,” reads the press release. “The moratorium on new utility scale wind energy is intended as a thoughtful, bi-partisan period of inquiry and planning.”

The press release goes on to say that electricity represents less than 10 percent of Vermont’s energy budget and encourages the legislature to support the moratorium and any initiatives that “[reduce] emissions at the source.”

Additionally, a number of Vermonters testified before the state senate’s Energy and Natural Resource Committee, expressing their concerns over a wide range of issues relating to wind energy in Vermont.

Sandy Reider, a doctor who has practiced in the state for the last 17 years, spoke of patients who experience what has become known as “Wind Turbine Syndrome.”

“At this point,” said Reider, “I have seen six persons in my office with symptoms that seem to stem from these turbines.”

Reider testified that these symptoms include insomnia, dizziness, inability to focus, headaches and ringing in the ears. In the case of one patient, these symptoms were linked to his house’s proximity to a wind turbine. Though the patient could not hear anything, Reider hypothesized that inaudible frequencies produced by the motion of the turbine were related to these health effects.

“We certainly need better science and more study is needed,” said Reider, concluding with his support for the moratorium.

Assistant Professor of Geology Will Amidon similarly expressed his concerns about the impacts of wind turbines on ridgeline areas.

“The magnitude of environmental impact scales directly with the size and scale of wind development in Vermont,” said Amidon. “Will a single turbine with underground transmission have bad ecological impacts — no.  Will 40 wind turbines, roads and a huge transmission clear-cut have real impacts — yes.

“The key point is that wind will disturb the core of our fragile sub-alpine habitats and migration corridors,” added Amidon, “whereas solar, hydro and nuclear will occupy more human-influenced parts of the landscape.”

For many who oppose wind production in Vermont, the irony of developing Vermont’s green, rolling hills to protect them from climate change is hard to miss. So far, the transition toward large-scale, renewable energy has been rocky and will likely continue to present challenges.

Whether it is job creation, renewable standards, human health effects or environmental impacts, the costs and benefits of wind run the gamut; the question now is whether Vermont will harness the potential of its ridgelines or leave them untouched for coming generations. 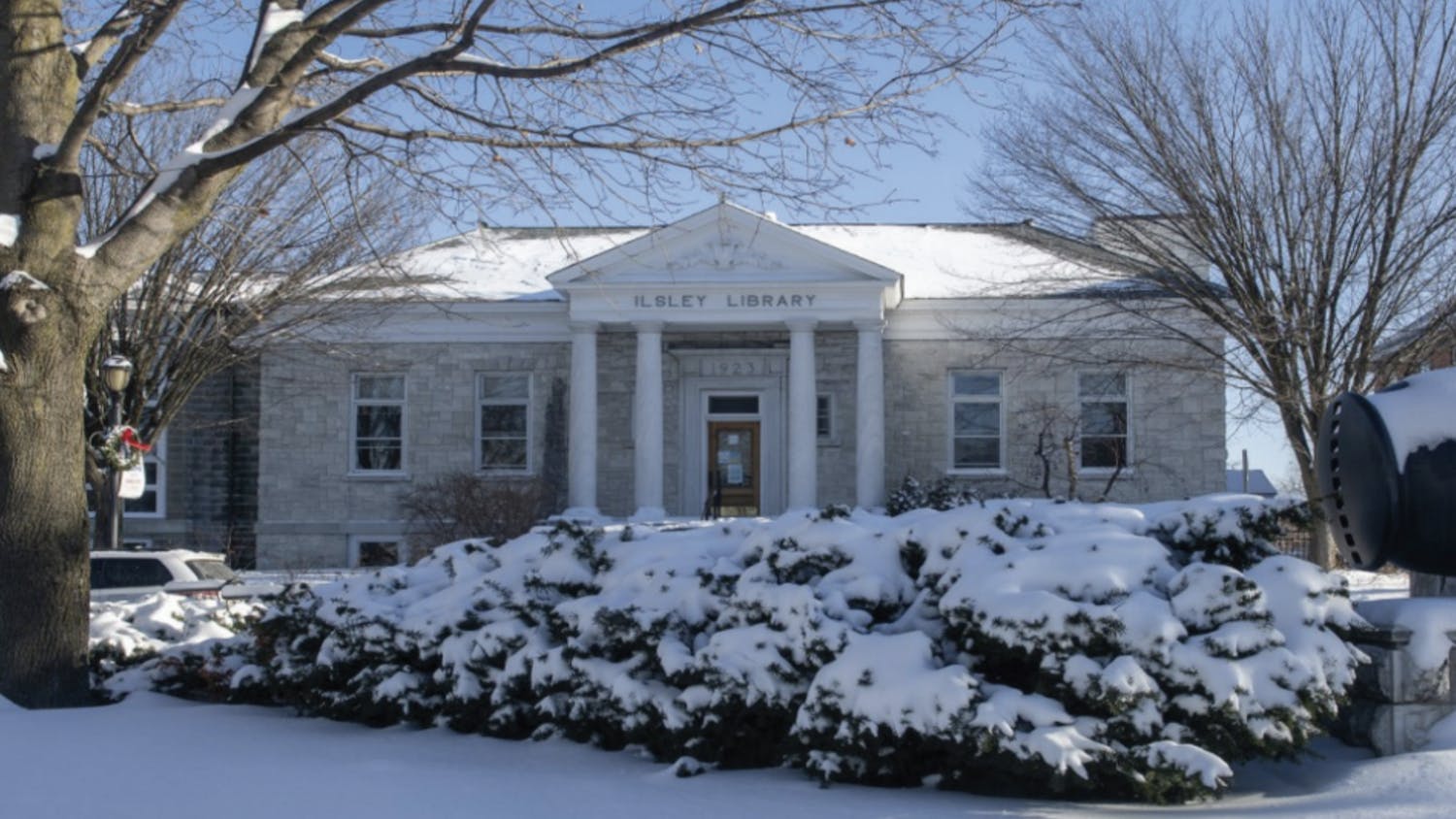 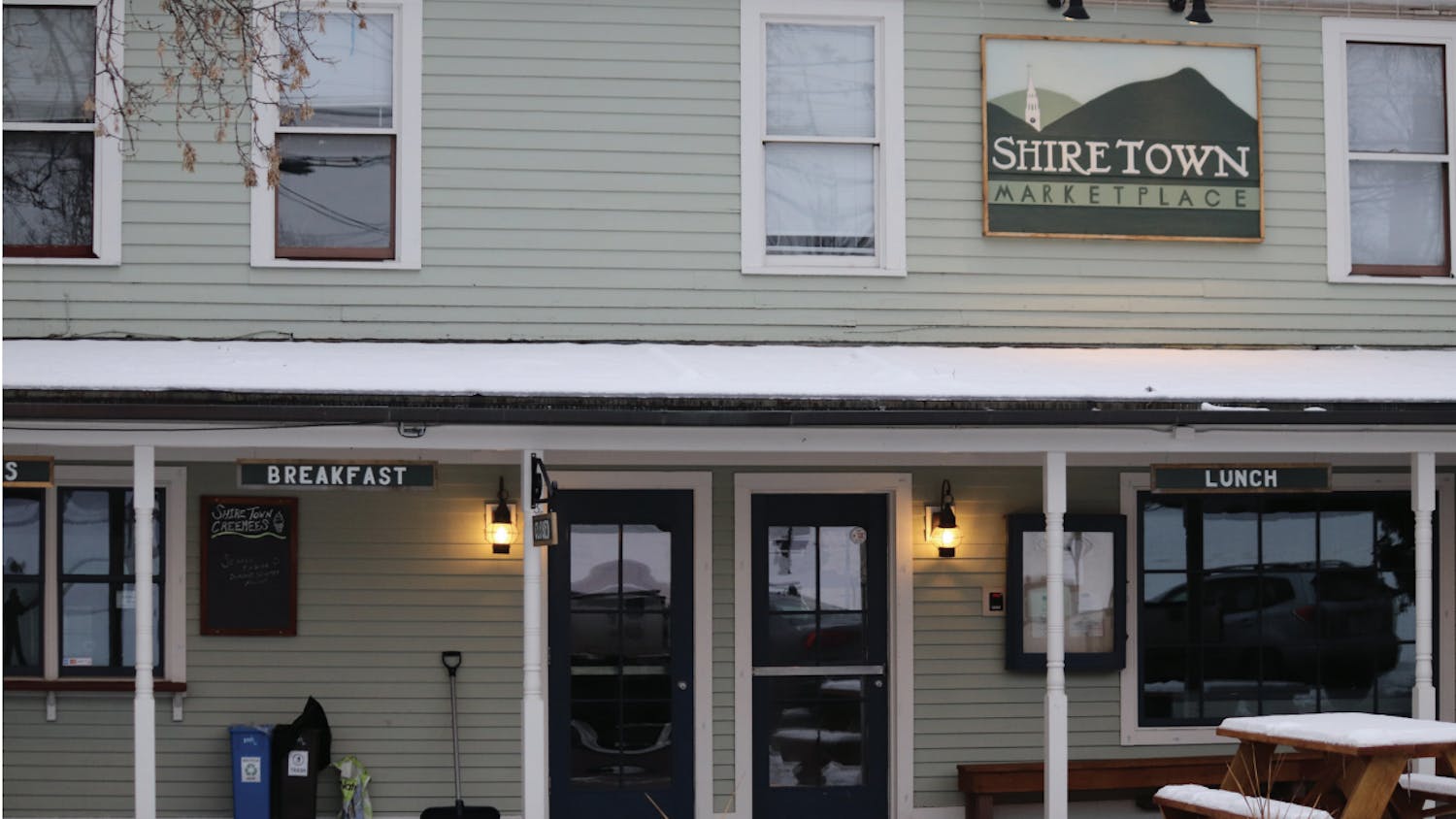 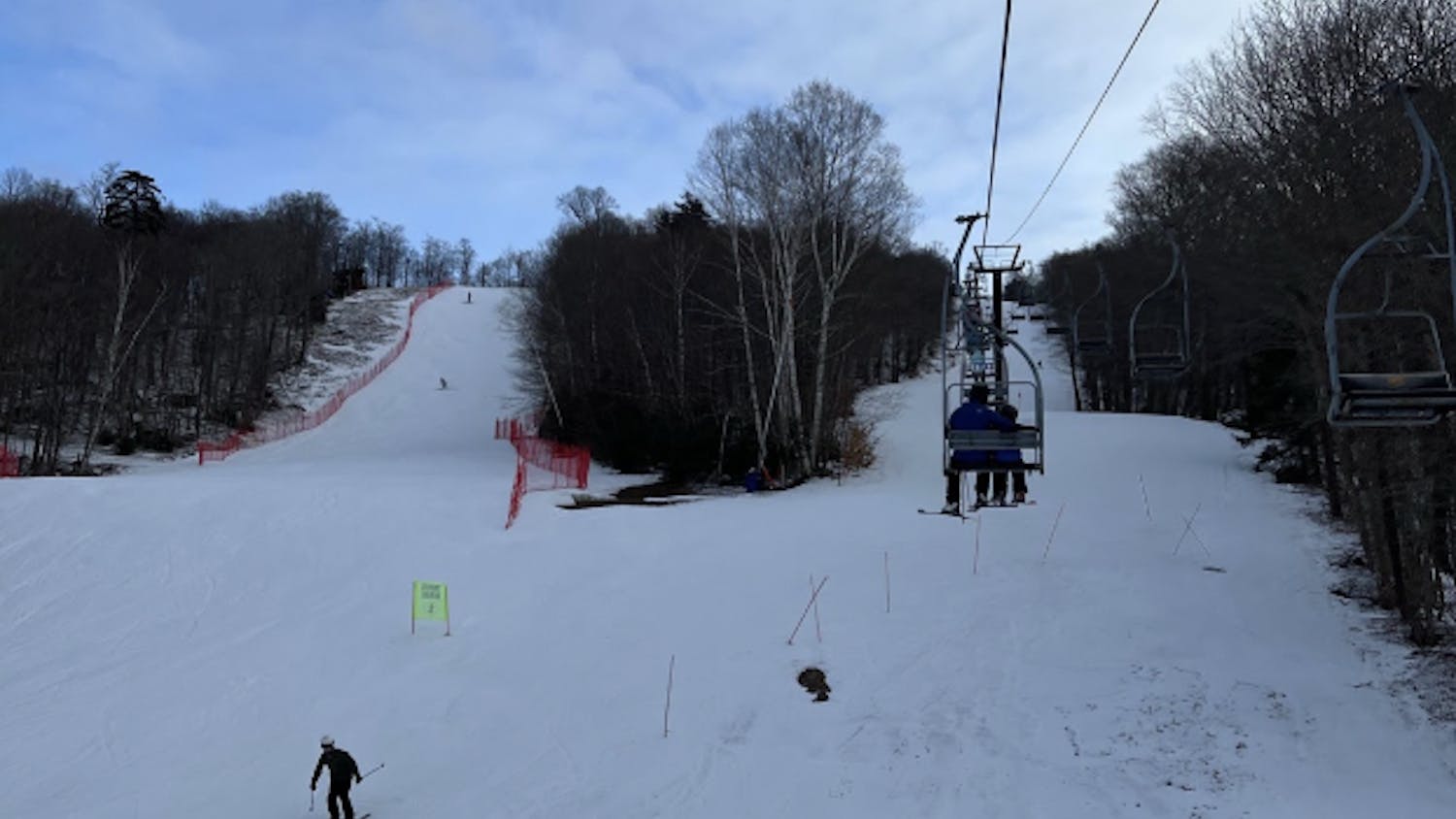