Inspired by the role that sports have played in her life, Jamie Mittelman ’10 created a podcast celebrating female athletes who play at the highest level of competition: Olympians and Paralympians. The podcast, called “Flame Bearers,” is part of the Women in Power Conference, a student-run conference at the Harvard Kennedy School that seeks to “spark difficult conversations on how together, through leadership and policy, we can work to remove systemic barriers and elevate people of all genders to places of power.”

“Growing up, many of the hardest and most rewarding times of my life were on the [soccer] field, [the ski racing] mountain and on the track. Sport has been the wheelhouse in which I’ve had some of my greatest joys but also the home for embarrassing and cringe-worthy self-realizations,” Mittelman said.

Mittelman is on track to receive a Master’s of Public Administration from the Harvard Kennedy School, the public policy school at Harvard University. She first became involved with the Women in Power Conference last year as a conference co-chair, a position she still holds. She began “Flame Bearers” to celebrate the triumphs and struggles of female-identifying Olympians by providing them with the opportunity to share the lessons they learned while becoming elite athletes.

On the podcast’s website, Mittelman discusses the struggles she experienced during her own athletic career on the Middlebury Women’s Soccer Team. “Before losing my dad to brain cancer, the single most challenging period of my life was when my obsessive-compulsive disorder paralyzed me during my college soccer experience, transforming the game from one of joy to one of constant anxiety and fear,” Mittelman said.

The hardships that accompany the intense commitment and training of a competitive athlete are often not discussed, Mittleman said. Playing at the highest level of competition is gratifying and rewarding, but the process to get there can be taxing and stressful. Being a top female athlete comes with its own host of decisions and stresses as women contend with issues such as social pressures on body image and the prospect of having children, among others.

Recognizing the highs and lows of sport is central to the goals of “Flame Bearers.” Mittelman hopes to create a space that celebrates both sides of being an athlete by normalizing discussions of the adversities that athletes — and women in particular — face.

In August, Mittelman interviewed two fellow Middlebury alumni, sisters Lea and Sabra Davison (’05 and ’07, respectively). Lea Davison is a two-time mountain biking Olympian and 2016 World Championship silver medalist. During the episode, she discusses her experiences as an openly gay cyclist as well as her work with Little Bellas, a mountain biking and mentorship nonprofit for girls that she cofounded with her sister. She spoke about showing up to under-18 races in her youth and seeing as many as 50 boys race each other, in contrast to only five girls competing. The Davison sisters decided this gap in participation had to change.

“We use mountain bikes as a kind of vehicle for empowering women and creating a welcoming space and community for our female mentors as well as our Little Bellas,” Lea Davison said. “Another factor motivating us to create Little Bellas was the fact that we didn’t see a lot of positive female role models out there, and so we wanted to give girls a selection of positive female role models to choose from.”

Athletics have continued to play a huge role in Mittelman’s life after leaving Middlebury; she completed the New York City marathon and received her yoga instructor certification. Despite her active involvement in athletics, Mittelman expresses that she still feels “athletically unqualified” to host the podcast. She makes a clear distinction between her athletic experience and the intense, life-long training of an Olympian.

“Sport has been one of my greatest teachers, and given the many more hours these athletes have dedicated to perfecting crafts than I had, I know that the lessons they’ve gleaned will be that much more powerful,” Mittelman said.

With the cancellation of the 2020 Summer Olympics, “Flame Bearers” is even more important, as it provides a platform for these athletes who have dedicated their lives to their sports. Mittelman expressed the importance her podcast holds in the current climate of the world as well.

“Our world is locked in a state of constant change and chaos, and people from all corners of the world are alone and in need of hope,” Mittelman said. “I want to create space for hope. These athletes carry their own Olympic torches, and I want to help illuminate their lights.”
Comments
Popular
Endemic Diseases Don’t Justify Restrictions
What does it mean to live with Covid-19?
Covid-19 guidelines and restrictions evolve as students return for winter term
Town institutions adjust to Omicron
Faculty vote to recommend increased Covid-19 testing for J-Term, spring semester
Tweets by alligatorSports
More 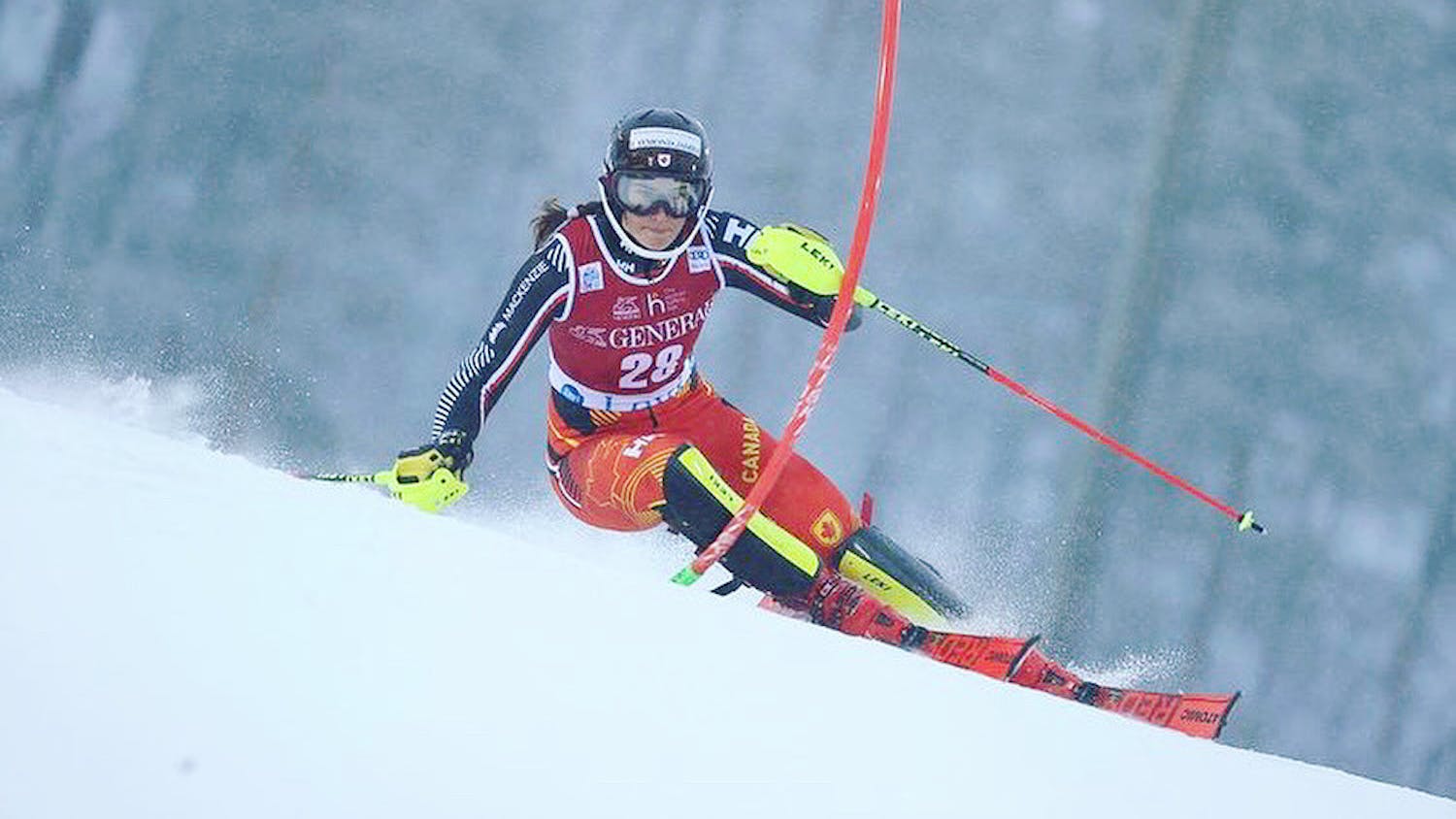 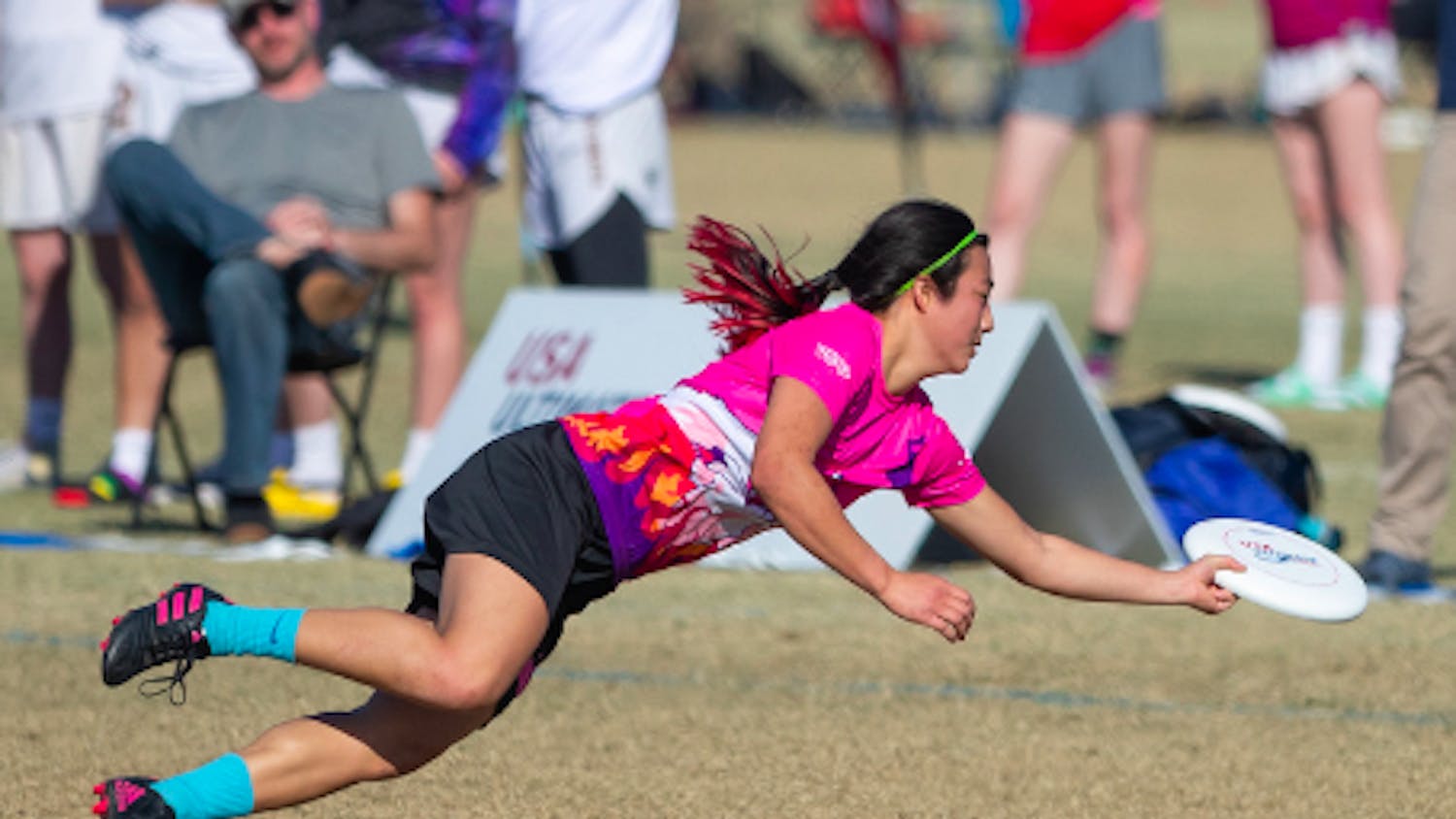 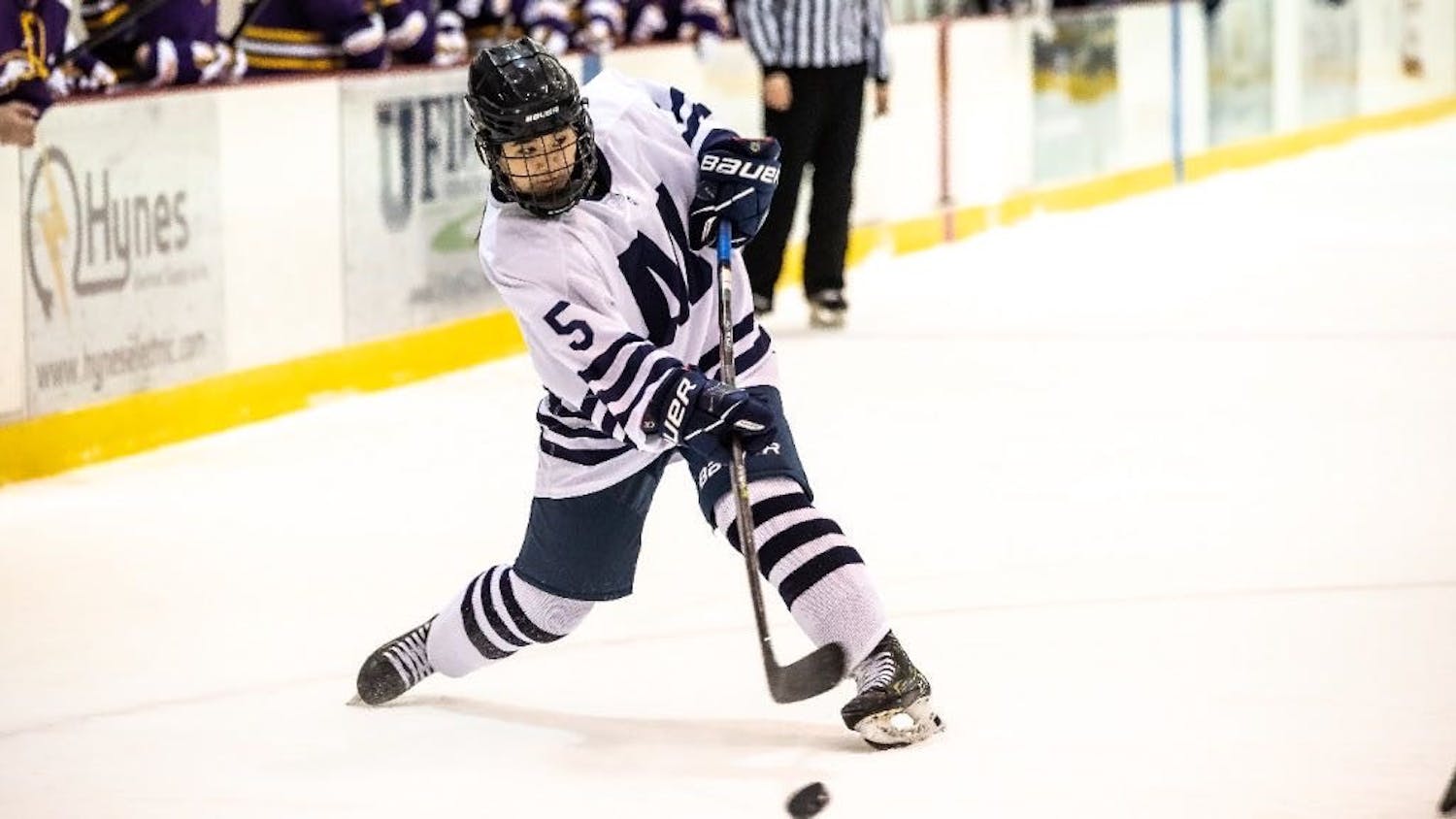