Few people play squash in Nick Bermingham’s ’20 hometown of Denver, Colorado. Until his freshman year of boarding school in Connecticut, when he needed a winter sport that would supplement his lacrosse-playing in the spring, the future Middlebury men’s squash captain had not even heard of the game.

“I remember seeing the courts at Hotchkiss and being like, ‘Oh, this is a cool racquet sport I haven’t played before,’” said Bermingham, also a former tennis player. “I kind of fell in love with [squash] right away. I was always trying to play as much as I could.”

On summer vacations, Bermingham would sneak into an old court 15 minutes away from his house and practice by himself. Many of Bermingham’s prep school opponents, meanwhile, would receive instruction from private coaches and compete in tournaments throughout the northeast.

Today, Bermingham holds the top spot on the ladder for men’s squash and plans to play professionally after graduation. Bermingham’s ascendancy demanded that he climb a steep slope within a relatively short period of time, especially when considering his late entry into the sport and walk-on status. His professional aspirations suggest that he believes more has yet to be conquered.

But every journey must start somewhere.

In high school, Bermingham relied upon his height and athleticism to carry his success.

“I [had] a good first step and was able to retrieve [the ball] a lot when I was just picking up the game,” he said. “It allowed me to stay within points with people that were better than me. In doing so, I was able to keep up, have more court time, and therefore have the opportunity to improve more as opposed to when having shorter rallies.”

By junior year of high school, Bermingham wanted to continue his squash career into college, but the recruiting process seemed tilted against him.

“I played in no tournaments and most people my age had already built a resume that they were boasting,” he said. “Coaches certainly weren’t reaching out to me. I was reaching out to a couple of NESCAC and Ivy League coaches, kind of pleading that I’d be really good despite not having that resume.”

“I said I was interested in going to school at Middlebury, first and foremost,” Bermingham said. “I explained my experience with squash, such as picking it up late, being a former tennis player and anticipating that I’d improve as I progressed in college. I also told him that I was someone who was looking for specific pointers and tips because I was really just learning [squash] all on my own.”

Bermingham was admitted to Middlebury and earned a spot on the team as a walk-on. He posted an 11–8 overall record his freshman year, going 9–3 at the ninth spot, 1–5 at the eighth position and 1–0 at the seventh. The men’s squad went 11–8 during its 2016–2017 campaign.

“When Nick came here, he was a very physical, fit and defensive player,” said squash co-captain, Will Cembalest ’20. “Essentially, he’d work around the other person’s game and chase balls around as opposed to applying a lot of pressure and playing an attacking game. Especially because he’s tall, he was able to reach for a lot of balls and stay at the point for a lot longer.”

But come sophomore year, a hamstring injury threatened to interrupt Bermingham’s progression. He played in only two games, recording one win and one loss.

Now, his battles were physical and mental.

“Squash has always been a huge competitive outlet for me,” Bermingham said. “Having played sports for as long as I can remember, it’s been part of a balanced life for me. Not having that outlet, not being able to run, have a good sweat, or feeling like I was healthy was really frustrating.”

The injury forced the walk-on to improvise how he practiced. Although he couldn’t run around the court, Bermingham was able to use his solo time to sharpen his technical skills. “Once I was healthy again, I had an element of the game that I didn’t have before,” he said.

By junior year, Bermingham was elected captain and he tallied a collective 13–8 record playing between the third and sixth positions. His teammates recognized his polished game.

Bermingham’s leadership also drew the praise of his teammates.

“Nick has a fantastic work ethic, is very dedicated to the sport, and always shows up early to practice,” Cembalest said. “He embodies what a growing athlete is: someone that’s always looking to improve, cheering for players and wishing the best for the team, especially when it gets competitive between the players”.

For this season, the team named Bermingham captain once again.

When February rolls around, and the Panthers close out their final game, Bermingham won’t be hanging up his racquet for the last time; after graduation, he plans to play professionally.

“Given how much I think about squash and how competitive I am with myself, I don’t think I could, in good conscience, just call it quits my senior year of college,” said Bermingham.  “I feel like I have still so much more to give and I don’t want to wonder in 20 years what could’ve been.”

“Everybody on the team has been playing since they were really young, and I haven’t,” he said. “I don’t think it’d be fair for myself to just walk away, and be like, ‘Oh well, I was good for what was given’”.

The Denver native intends on travelling to France for his professional career. It appears that his ascendancy in squash keeps pointing eastward. 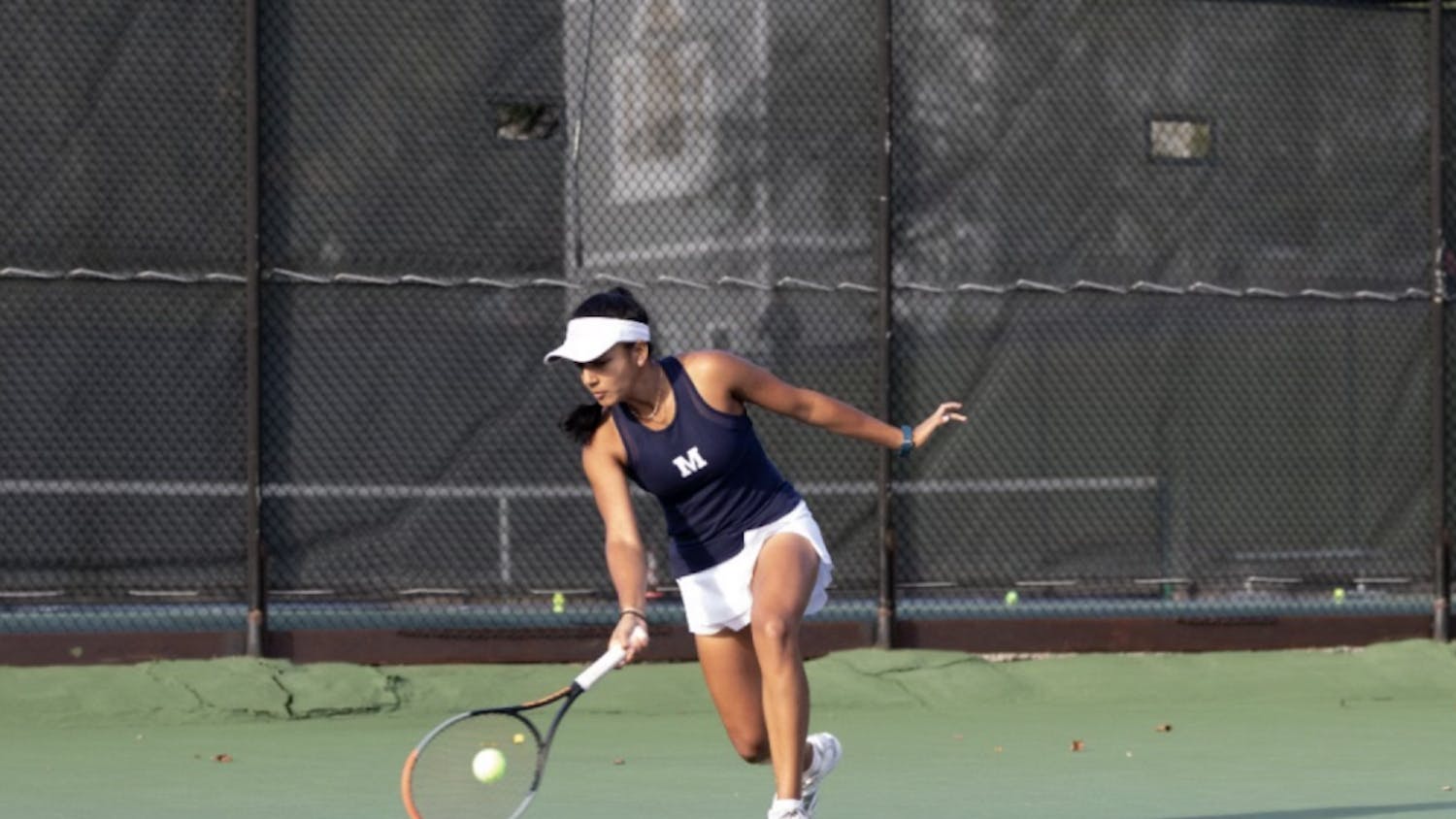 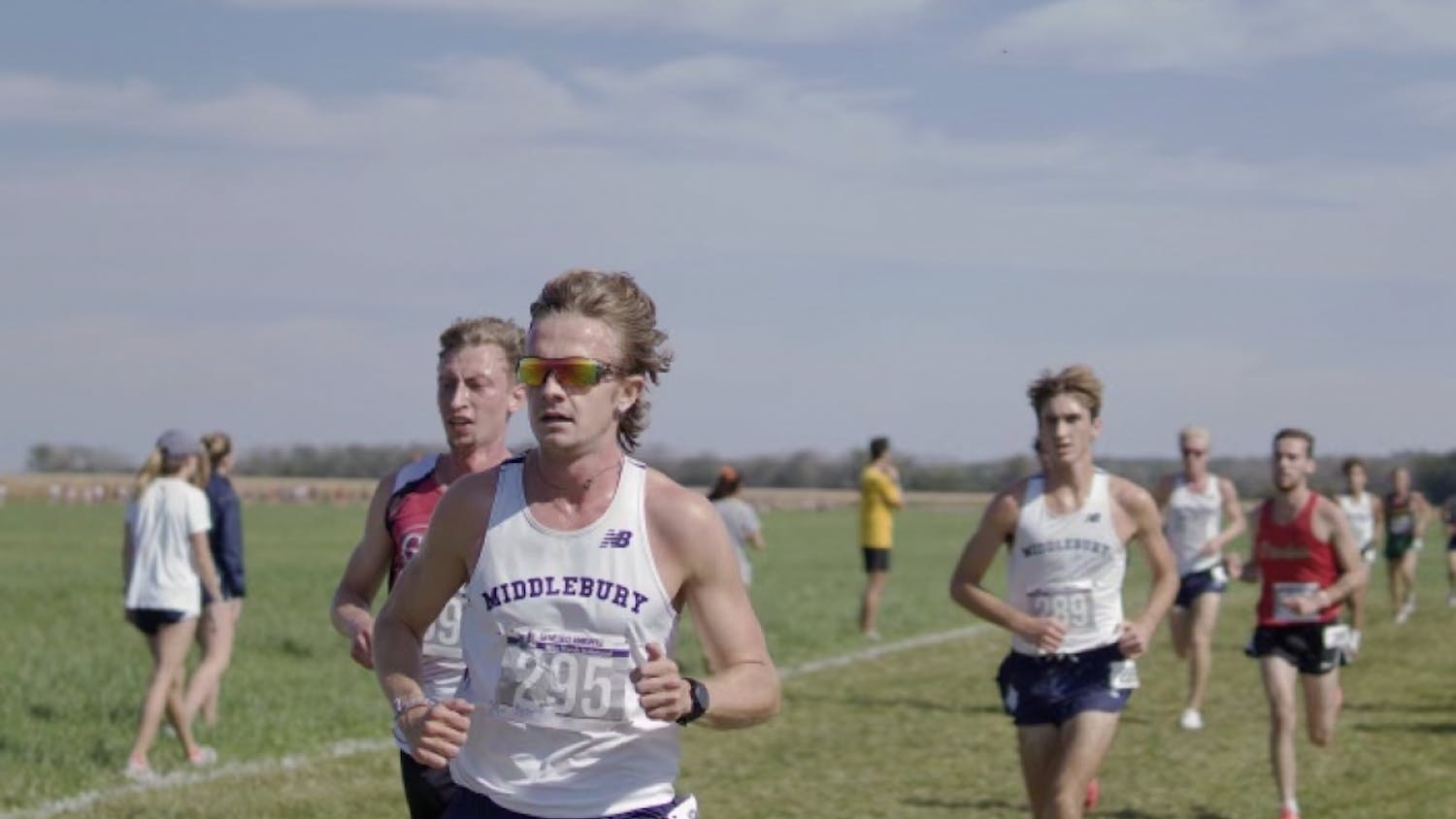 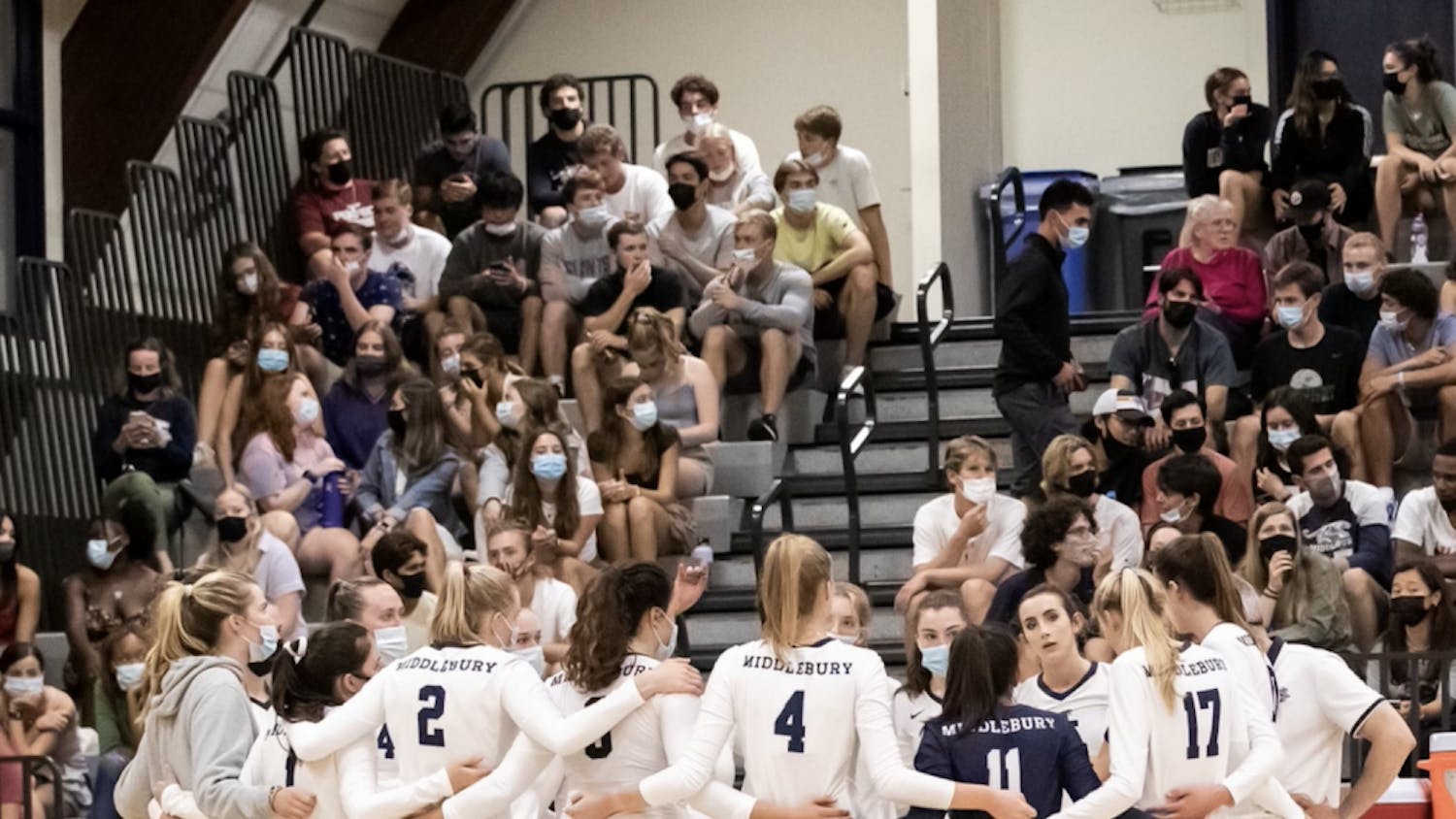 Women’s volleyball off to historic start