The eugenics movement and institutional memory at Middlebury

Though the undergraduate experience is typically limited to a period of four years, we all attend an institution whose history stretches back more than 200 years. As summer Research Fellows sponsored by the Office of the President, Special Collections, and the Scott Center for Religious and Spiritual life, we were tasked with studying a particularly difficult aspect of our institution’s history. We investigated the relationship between Middlebury, its Chapel, and the Chapel’s original namesake — former Vermont Governor John Abner Mead — and his association with the practice of eugenics. Our research this summer opened our eyes to many of these connections, and we believe that the entire Middlebury community should be familiar with this problematic history and its implications as well.

While the de-naming of the Chapel justly ended the college’s physical tie to Mead, we want to ensure that the student body does not forget the history that led to this decision. The eugenics movement began to gain traction in the early 1900s across the country as lawmakers saw it as a scientific solution to problems of social welfare. Policies targeted people with disabilities, people with mental illnesses, people of color, women, people of low economic status, prisoners and anyone else who was marginalized. These individuals were isolated from broader society, institutionalized and, in many cases, sterilized. The topic of eugenics legislation was first proposed in Vermont in the farewell address of outgoing governor and Middlebury alumni, John Abner Mead in 1912. His speech called for the consideration of restrictive marriage legislation, segregation and sterilization in order to limit the so-called defective class. However, the law regarding sterilization that he attempted to pass was vetoed by his successor and since his two-year tenure as governor had ended, he returned to his business pursuits, seemingly ending his engagement with the eugenics movement.

In 1914, Mead reached out to his alma mater expressing his desire to make a donation in order to construct a chapel in commemoration of the 50th anniversary of his graduation from Middlebury, citing his descent from the first white and Christian settlers of Vermont as an important factor in his decision. The President of the college at the time, John M. Thomas, accepted his donation as it aligned with his own personal plans to expand Middlebury’s physical campus and elevate its academic standing. Old Chapel had become too small to host the growing student body, and a new chapel offered an opportunity to symbolically demonstrate Middlebury’s increasingly elevated status as an institution. Construction on the chapel was completed in 1916 and only four years later, Mead passed away from pneumonia at his home in Rutland. The memory of Mead would largely focus on his accomplishments in his various political and business enterprises — his history of promoting eugenics legislation fell between the cracks.

While the brevity of his engagement with the movement may be the reason his involvement has only surfaced recently, it should not undermine the impact his work had. Mead only mentioned his support of eugenics publicly in one section of one speech, but archival research we completed at the State Archives this summer reinforces the fact that he actively gathered information and inquired about the eugenics movement throughout his tenure as governor. His farewell address and his work as governor were tied to the proposal and passing of future legislation regarding eugenics and the founding of the Brandon Training School, a home for children with mental and physical disabilities, which played an important role in the Vermont eugenics movement in later years. The movement would go on to peak in Vermont with the “Act for Human Betterment by Voluntary Sterilization,” which legalized sterilization in 1931. The consent implied by the term “voluntary” was questionable at best. The bill’s passage resulted in the sterilization of at least 253 Vermonters, many of whom were residents at the Brandon School.

The connection between Mead and Middlebury College prompted us to investigate additional connections our school had with eugenics unrelated to Mead. Indeed, to understand Middlebury’s relationship with eugenics as solely connected to one individual would be incorrect and incomplete. For instance, in 1931, Middlebury President Paul Moody is documented saying “the whole French Canadian population could be wiped out of Middlebury and no one would miss it,” clearly expressing a eugenicist mindset. The college also hosted various speeches on eugenics, employed members of the National Congress of Eugenics and is noted as one of 44 colleges in the United States confirmed to have taught eugenics into the 1910s. These connections are not necessarily all that exist between Middlebury and eugenics, but are merely the ones we uncovered. Understanding that this history is larger than John Mead and Middlebury’s Chapel is vital to truly understanding this dark chapter of Middlebury’s history.

What we hope you take away from these connections is that we as students need to be continually aware of the history of this institution. The buildings in which we attend class and eat are named after individuals whose lives and histories we may never truly know. The dorms we sleep in were once inhabited by students who had a vastly different experience of Middlebury. To forget or ignore the history of our school undermines the notion that we are here to learn and be continuously learning. Forgetting why the Chapel was de-named in the first place neglects the many victims of Vermont’s eugenics movement. Ultimately, grappling with how this movement and belief system was pervasive within Vermont and Middlebury College is vital to making sense of the Chapel’s place on our campus. 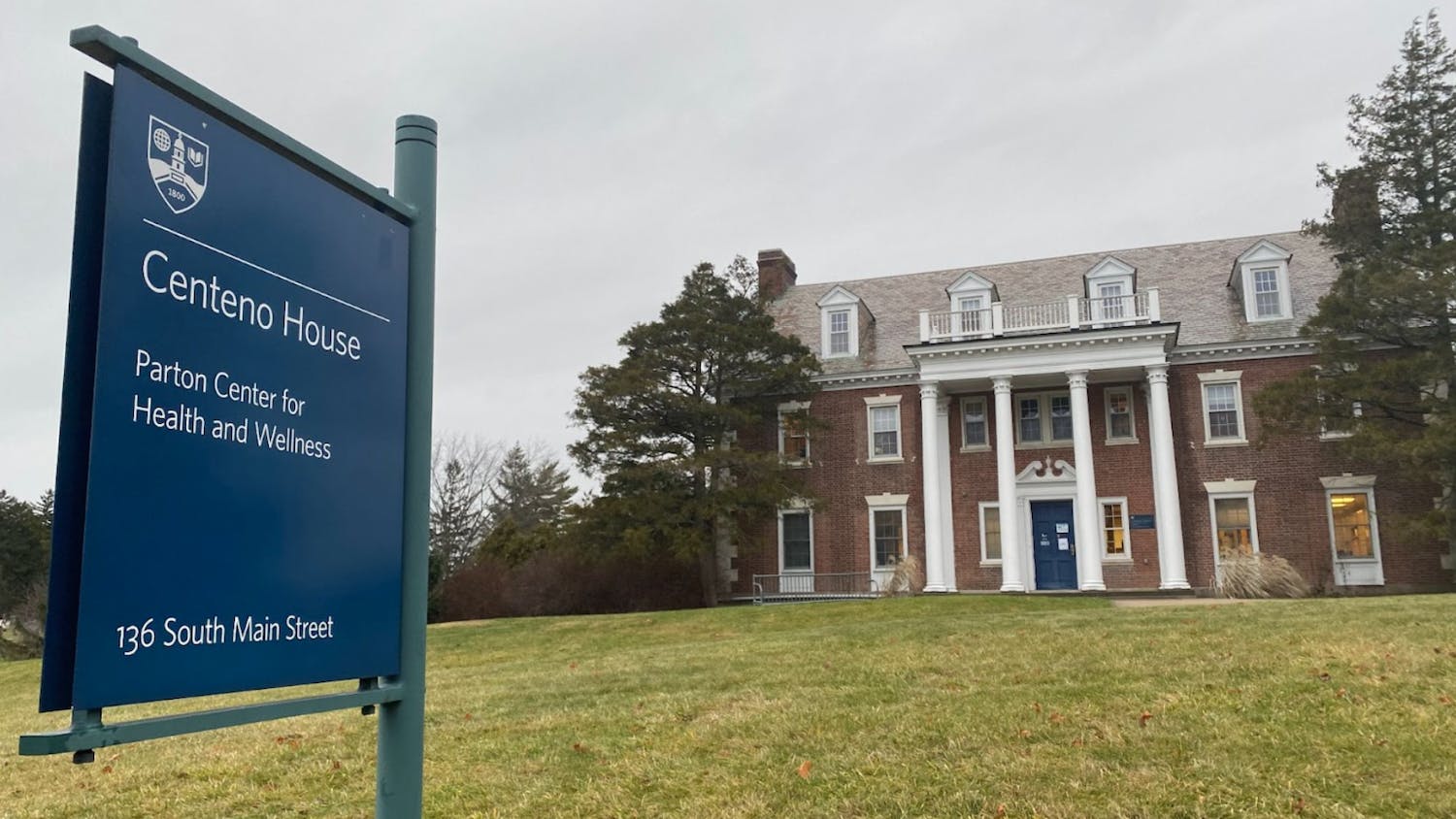 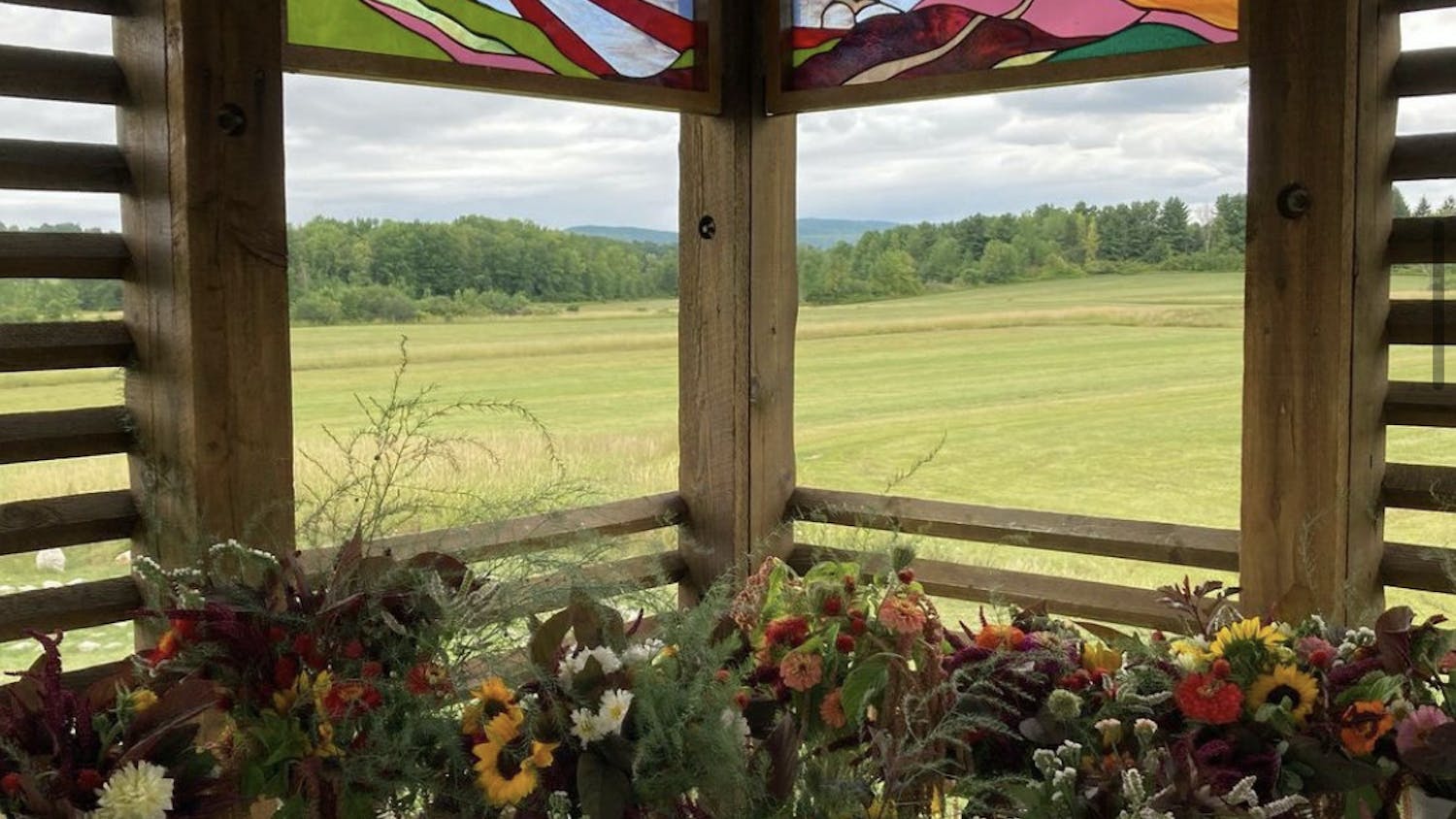