This fall, the Rohatyn Center for Global Affairs (RCGA) launched the Rohatyn Global Fellows (RGF) program, an initiative providing sophomores, juniors and seniors the opportunity to delve deeper into the international implications of their chosen majors.

The new RGF program expands upon the Rohatyn Global Scholars (RGS) program — established last year by Professor of International and Global Studies Nadia Horning and Professor of Political Science and Rohatyn Center Director Mark Williams — which was geared toward first years interested in learning about global affairs, irrespective of their intended major. Williams and Professor of Political Science Amit Prakash established the RGF program this fall to continue exposing students to the global resources available at Middlebury and its schools abroad.

Both Horning and Williams emphasized the “global mindset” that they aim to instill in their students. “The idea is to help students think beyond themselves: their person, their nationalities and their interests… We also want students to transcend disciplinary boundaries and represent a variety of academic interests,” Horning said.

The RGS program has expanded in one year from 14 to 20 students. Horning celebrated the success the program has achieved in its second year.

“We feel the pressure of more students wanting to participate… the program could easily balloon up to 40 students if we had the resources,” she said.

Williams defined the global mindset as “an ability [for students] to understand more clearly their place in the world and the way that they can maximize their Middlebury education by taking advantage of global opportunities.” Often, Williams said, students are unaware of Middlebury’s global resources until they are too late in their education to utilize them.

The year-long RGF program includes students from diverse majors, backgrounds and experiences. Each student is formally associated with one of the Rohatyn Center’s six thematic disciplines, selected based on their major affiliation.

These programs include Global Economics; Global Health and Medicine; Global and International History; Global Trends in Autocracy and Democracy; Power, Wealth, and Global Political Economy; and Security and Global Affairs.

Students accepted to the RGF program get to attend small group events with speakers, converse with experts in their field and receive guidance on their senior thesis plans. The fellows are also eligible for an RCGA research grant, a stipend for unpaid global or internationally-focused summer internships, or an RGCA-CCI “career trek” to Washington, D.C.; New York City; or Monterey, Calif.

The Global Fellows convene monthly for a lunch hosted by the RGF. The fellows have the chance to discuss global issues and to meet with Prakash, the program director.

Paige Osgood ’23, is one of two Global Health and Medicine fellows in the RGF program. Osgood worked with the other fellow, Nellie Zhang ’23, to organize and moderate two events this semester: a talk with Katherine Mayall from the Center for Reproductive Rights about global abortion rights and another with Dr. Kamari Clarke on metafictions and radical humanism.

In an email to The Campus, Osgood wrote about how she enjoys “helping out at these events as it's an excellent opportunity to network with the speakers and the Global Health and Medicine track directors.” The current directors for this subgroup are Kristin Bright, assistant professor of anthropology, and Pam Berenbaum, the director of the global health studies program.

“The program really facilitates close, one-on-one time with speakers and professors outside of my major's department in a way that I've rarely had anywhere else on campus,” Osgood added.

Horning and Williams are enthusiastic about the potential for both RGS and RGF to expand in the near future.

“We hope that the association with the Rohatyn Center will eventually mean something in a few years,” Williams said. RGS and RGF students receive a certificate acknowledging their work at the end of the year, but they do not receive official grades.

Horning and Williams both discussed the potential for the RGS and RGF programs to expand globally. “We are really interested in working in conjunction with Middlebury Schools Abroad… if we could do programs with the schools abroad, we could leverage the potential synergy between the Vermont campus and the rest of the world,” Williams said. This spring, the RGS and RGF programs plan to do an exchange with students from Brazil.

Osgood encouraged students interested in global studies to apply for next year's cohort.

“This is a great program, and I highly recommend it to anyone interested in or studying global relations,” she said. “Everyone who does the program is highly interested in their track.” 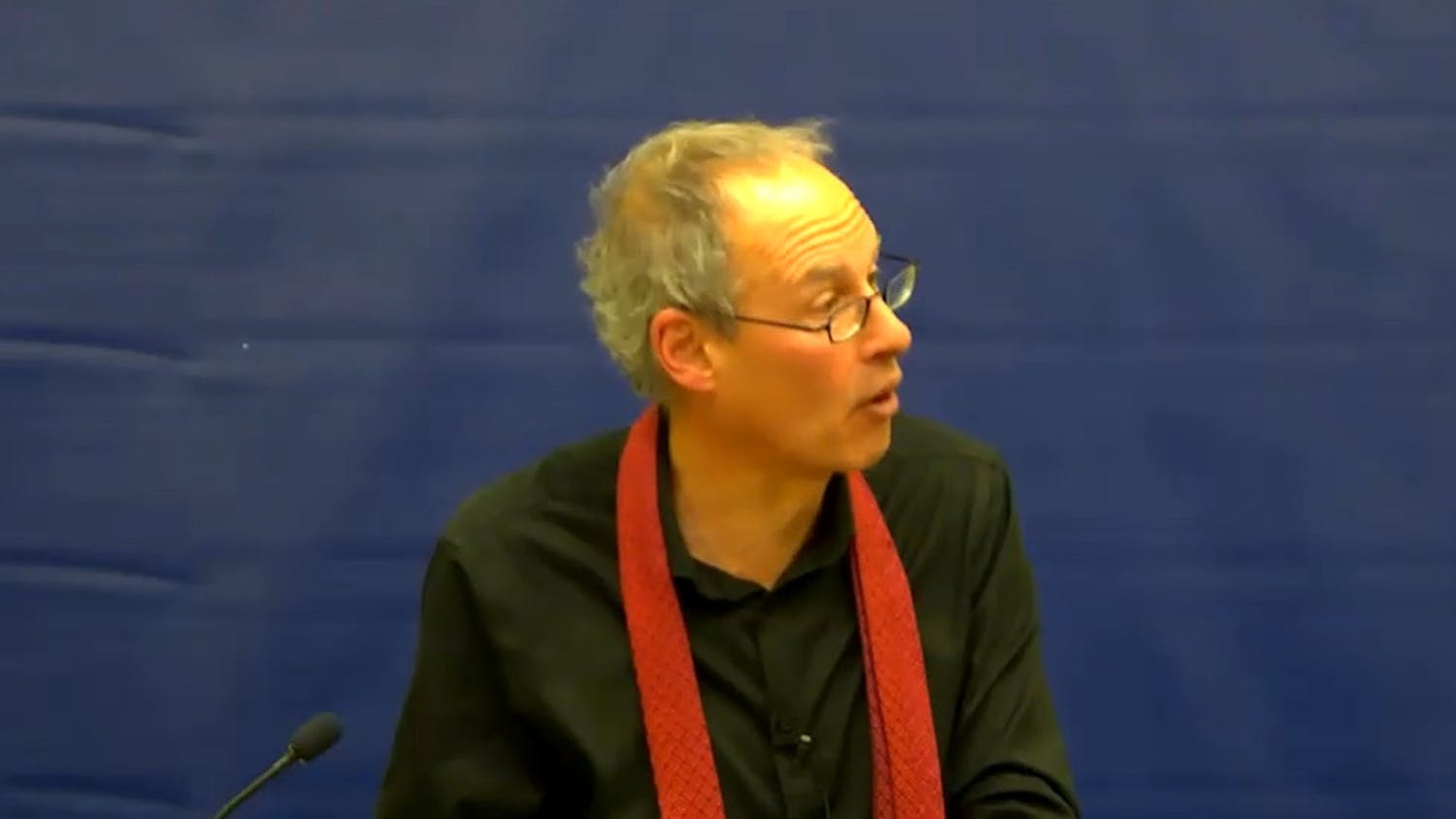