The Student Activities Office (SAO) announced in mid-October that club sports, a cappella groups and social houses were required to complete a new online anti-hazing training in.

The Student Government Association Finance Committee (SGAFC), which has seen a reduction in its role in managing club sports’ budgets, was not involved in the hazing training and funding decision-making process.

“I haven’t heard of us having any role in the withholding of funds. I assume that that was a decision made by higher ups in SAO or other adult administrators. It’s not something we’ve talked about,” said Cole Siefer ’25, deputy director of the SGAFC.

Elizabeth Austin ’24, one of the captains of the women’s club rugby team, said student leaders received a reminder email 13 days prior to the deadline from SAO, but the notice was sent to the organization rather than personal emails.

Austin, who does not often check the rugby email, did not find out about the requirement until a meeting with the SAO and other student leaders six days before the deadline.

“Every president in that club sports meeting looked completely shocked — so I don't think it was on anyone's radar until that meeting,” Austin said in an email to The Campus.

Sachin Patel ’24, one of the captains of the men’s club crew team, which completed the training within the deadline, said he believed that teams and groups were given adequate time to complete the training, which took just 25 minutes.

Austin’s team also met the deadline, after persistent reminders to the team.

“We did meet the deadline, but that was because I (as president) essentially dropped everything and made it my priority to get my entire team to do it ASAP,” Austin said.

Both Patel and Austin indicated that they had no knowledge of a history of hazing in their programs, but acknowledged the importance of training.

“I absolutely think these trainings are important for any club, including crew,” said Patel, who also emphasized their importance in creating a welcoming and inclusive team culture.

Some organizations, such as women’s rugby, also noted that they do their own team culture work separate from what is mandated by SAO.

Austin, while noting the training course’s importance, was frustrated with the specific process the SAO used.

“I personally feel like this process was last-minute, the 80% rule was unnecessarily stressful and the content was not applicable to our team,” Austin wrote.

Everyone on an organization’s Presence roster was sent a link to the training course and counted into the 80% of members needed to meet the requirement. But Presence allows students to add themselves to an organization’s roster by clicking the “join” option — regardless of whether they actually attend the practices or meetings for that organization — though they can be removed by organization administrators.

“I think all teams should be required to do it [the training course], but with extra emphasis on the men’s teams specifically because, from hearing from people and my own experience, issues are mostly with men’s teams,” said Nima Khodakah ’25, a member of the men’s crew team.

The training was created by a third party, Vector Solutions. The course explicitly stated that hazing did not only occur in Greek life, but cited several Greek-life based examples.

“I think there would be value in having Middlebury-specific training because I think a lot of things are culture specific. Each school has a different mentality,” Khodakah said.

Overall, Khodakah said, the definitions of hazing weren't the most helpful part of the course. Instead, the training was useful on a practical level.

“The important part was how to deal with it and help people out,” Khodakah said. 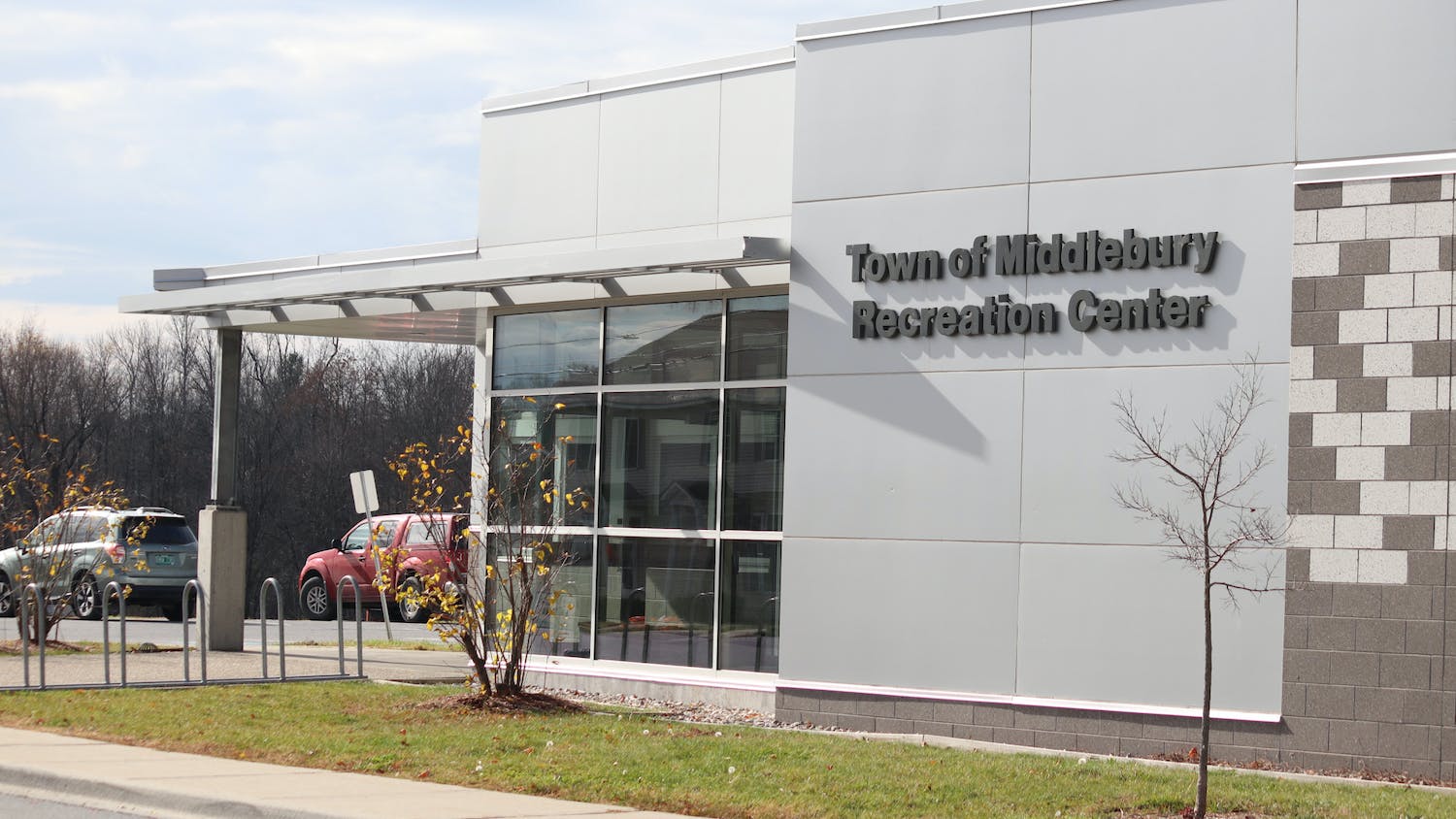 MiddVotes looks to expand voter turnout ahead of midterm elections 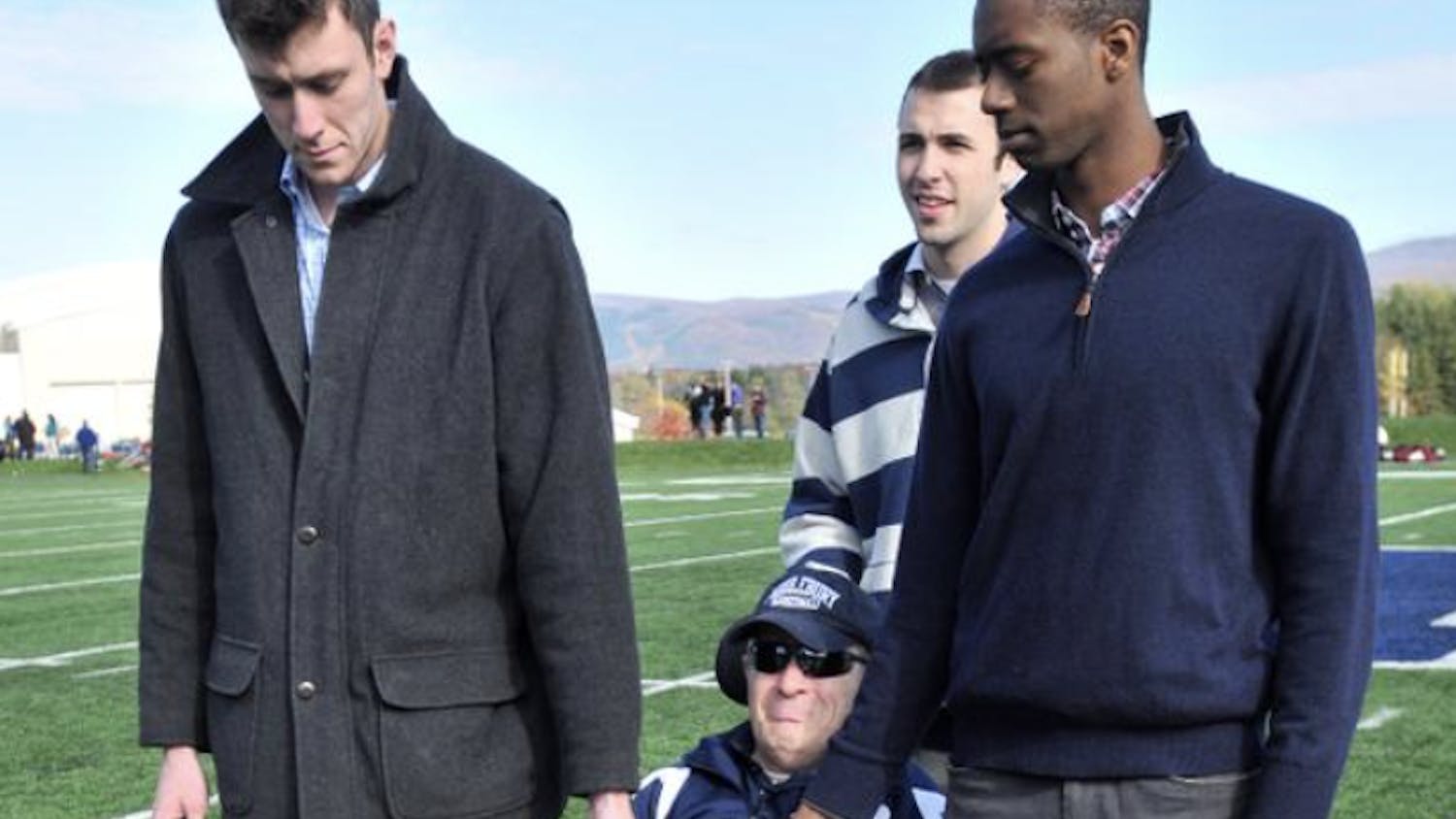 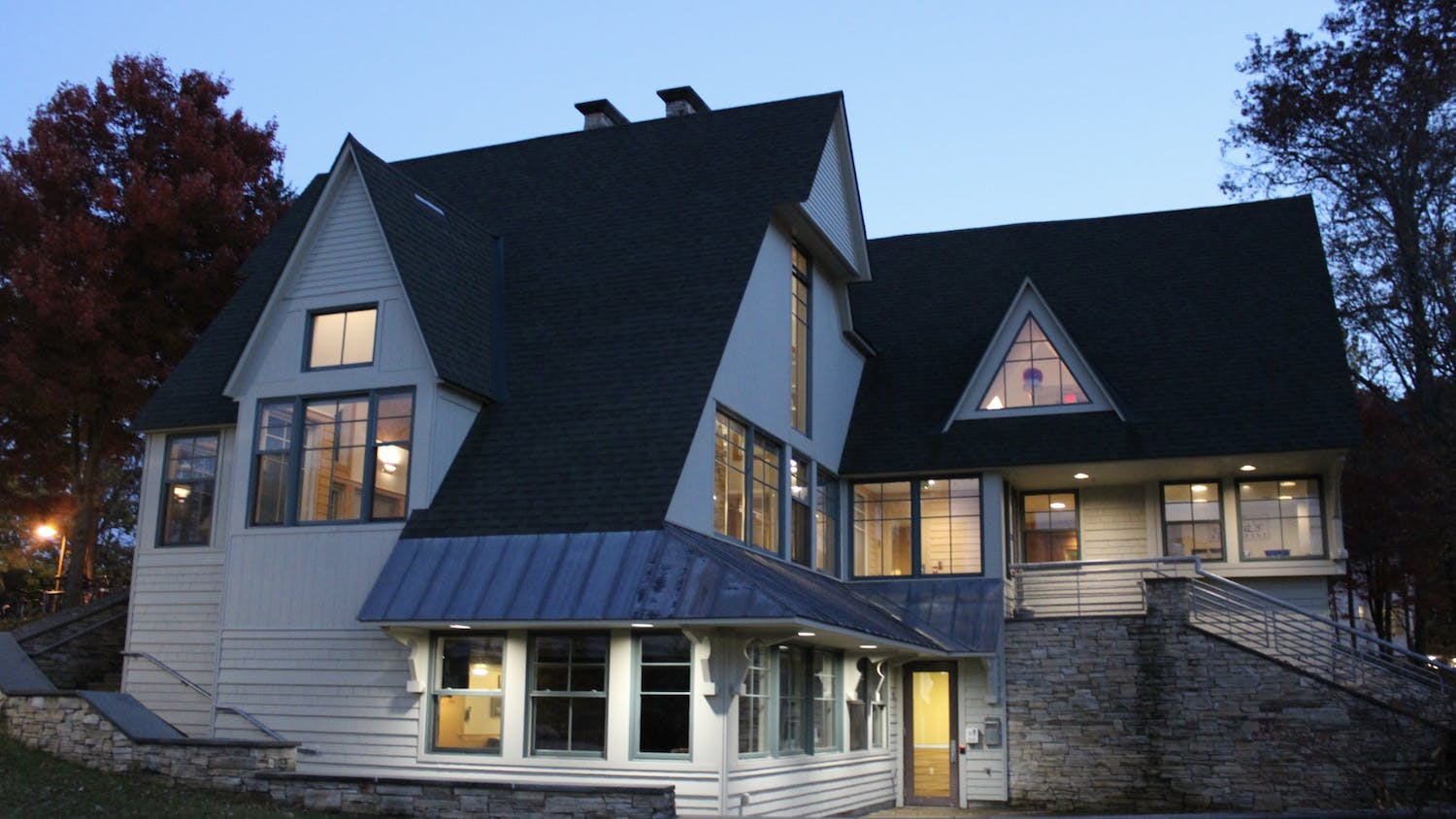