In a contentious Town of Middlebury Selectboard meeting in late August, wherein several town residents gave public comment about issues related to off-campus student housing, mostly regarding noise and parties, some residents argued that the definition of student housing as having “four or more people” in the April 2022 Amendments to the Zoning & Subdivision Regulations should apply to the entire structure rather than per unit.

The Selectboard decided not to change the language in the Amendments, but is now considering other options to address the issue.

“If it had applied to the entire structure then some of our students who lived in houses with separate apartments would have been impacted,” said Sue Ritter, director of community relations, in an email to The Campus. This is because the town places some restrictions on districts where student housing is and is not allowed.

In response, Dean of Students Derek Doucet, who was in attendance at the meeting, set up a form on the Dean of Students website where town residents can report nuisances directly to the college so that administrators can communicate with students involved, and notified all residents who neighbor students of the form.

According to Selectboard Chair Brian Carpenter, the issue has been ameliorated in recent weeks; Carpenter said he has heard no complaints in the last month.

Carpenter added that the issue of parties and noise complaints has been prevalent this year because of some new student residences in neighborhoods not used to having student neighbors. “We had a couple of high-visible residences that were transformed into student dwellings, and the transition didn't go well,” Carpenter said.

“Some people were asking for some pretty severe change,” he said, referring to the proposed change to zoning. “But we decided to take a gradual change, a little more education, getting college leaders involved to be a liaison to those residences, and we are going through the process of changing the [noise ordinance] hours.”

Carpenter said he opposes the changes to zoning, as they would undermine the town’s efforts to increase housing density to address the affordable housing crisis facing Addison County.

“I do not believe that a town-wide zoning ordinance that is designed to reduce the number of students living off campus would be an effective tool for addressing excessive noise and other problems associated with parties,” Ritter said. “We feel that the best way to address noise issues is for the town to continue to take all necessary measures to enforce the noise and public nuisance ordinances with those who are in violation.”

The Selectboard is considering changing the noise ordinance to make quiet hours begin at 11 p.m. instead of 1 a.m. Yelling and playing an electronic sound producing device within these hours both currently constitute a violation. The current fine for breaking the noise ordinance is up to $1,000 per offense. In comparison, the City of Burlington quiet hours start at 10 p.m.

In order for the change to go into effect, the Selectboard must allow public comment on the ordinance. “At this point the Board has supported it, and it will go on to the public hearing phase,” Carpenter said.

The Selectboard is also working with college administrators to assess the potential impact of changing the ordinance. “We will make sure we aren't upending any traditions or if that is the case, creating a process where there is an exemption approval format,” Carpenter added.

“Some of our College events end after 11 p.m. and we are hoping to find a solution that would allow those events to continue,” Ritter said.

Charlie Burdett ’22.5, who lives off-campus, doesn’t mind the proposed change. “We always want to respect the town’s quiet hours, so I’m fine with Middlebury residents asking for a change in quiet hours if it means there isn’t new restricting zoning of student housing,” Burdett said.

Elaine Zhang ’23.5 struggled to find her off-campus house for this school year. “Middlebury does not provide a wide range of options for students… Zoning might also make housing unaffordable because of the limited choices,” Zhang said. “However, I still think that 11 p.m. might be a bit too harsh for students.”

Carpenter said he is optimistic that the Selectboard can address the issue without involving zoning. “We have much greater issues: housing, childcare, economic development. We’re not looking to spend a lot of time on this. We could debate this ad nauseam. I've lived in this town a long time and it crops up, we address it, and it settles back down,” he said.

Ritter suggested that students remain conscious of their place in the broader community.

“Students should make it a point to get to know their neighbors and build a relationship with them,” Ritter said. “They should also understand that when living in town they are part of a larger community and therefore they should be mindful of how their actions impact those around them.” 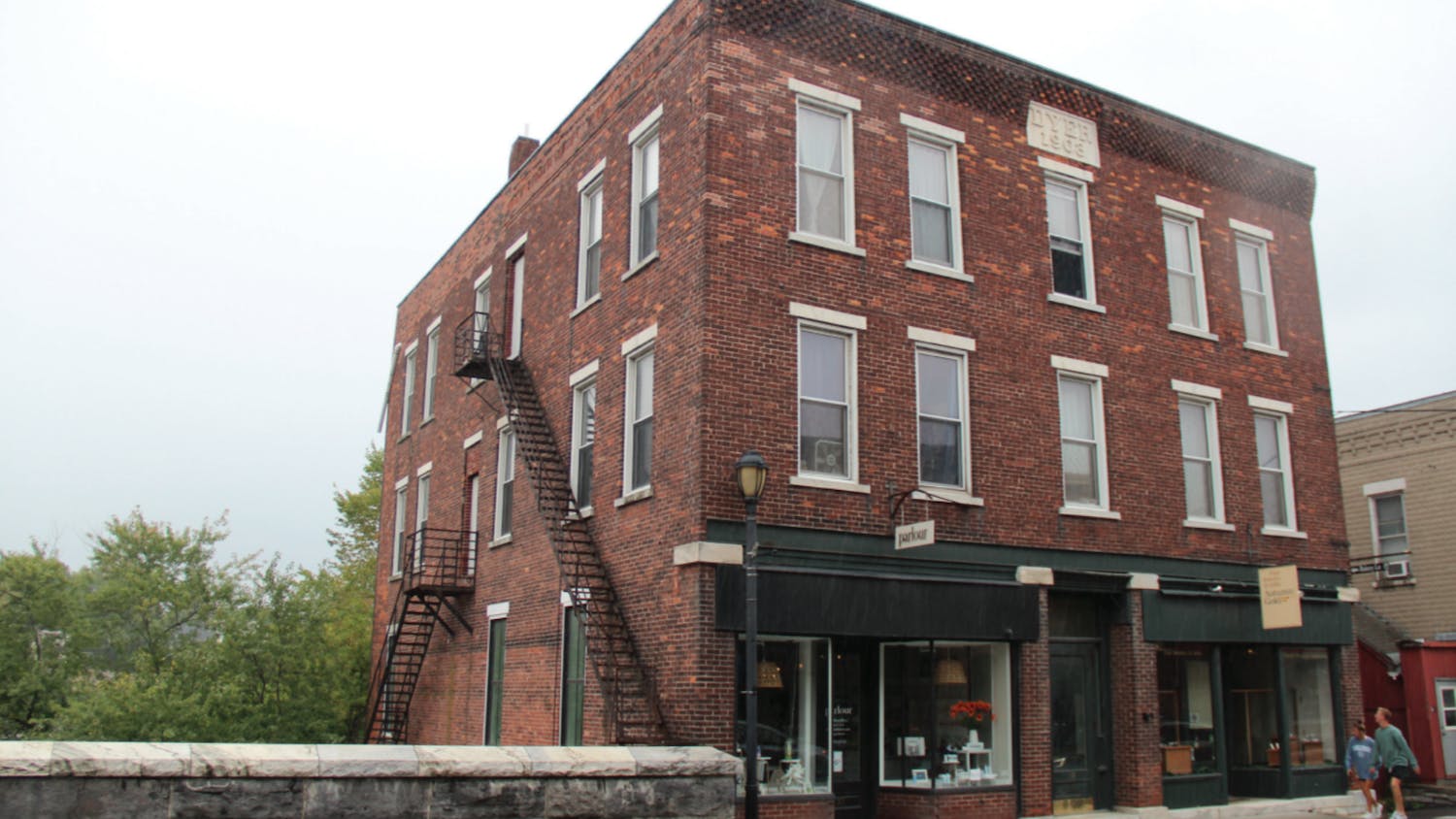