Burlington citizens will vote on Nov. 8 on a proposed $165 million taxpayer bond to support the demolition of the old Burlington High School and Technical Center buildings and build a new school. Since the discovery that the old building was contaminated with Polychlorinated Biphenyls (PCBs), Burlington High School (BHS) students have been attending classes in a vacant Macy’s store. BHS is Burlington’s only public high school and serves around 1,000 students. In addition to the high school, Burlington Technical Center provides training for workforce development, specifically skills like aviation, design illustration, healthcare sciences and hospital workforces. All students in the Burlington school district attend BHS, and students in 10th and 11th grade can apply to the technical center.

In 2018, a $70 million bond was approved to renovate the existing high school building. According to Clare Wool, the school board chairperson of the Burlington School District, a bond is like a withdrawal of money from taxpayers. It includes assurance for taxpayers that their money will be spent responsibly, and also that any money not actually spent will be returned to taxpayers or never spent in the first place. More information about bonds for the project can be found on the district website. The renovations the district had planned to use the 2018 bond for would have focused on making the school more accessible, efficient and safe. While preparing for this renovation, however, consultants for the renovation discovered that the building had unsafe levels of PCB contamination.

According to the Environmental Protection Agency, PCBs are man-made organic chemicals consisting of carbon, hydrogen and chlorine atoms. They were manufactured in the U.S. from 1929 until 1979, when they were banned by the Toxic Substances Control Act. During the time when they were still manufactured, PCBs were used in electrical and heat transfer equipment, paints, pigments and other industrial applications.

“PCBs have been found to have a variety of adverse health effects,” according to the EPA. Studies on animals have shown that PCBs can cause cancer as well as other serious non-cancer health effects. Studies have also found evidence for potential carcinogenic and non-carcinogenic effects of PCBs in humans.

When PCBs were found in BHS in fall 2020, the information was reported to the EPA and the Vermont Department of Health. Experts reviewed the contaminant levels, and advised that the school be shut down for health and safety reasons.

BHS was moved into a vacant Macy’s store in Burlington in March 2021. Although adjustments were made to improve the space, it is a temporary and imperfect solution.

According to Tom Flanagan, the superintendent of Burlington schools, the community has adjusted to the new location as best as possible.

“When we first closed down… a lot of families got really nervous and left. And then we moved into Macy’s… families were really nervous about whether or not they wanted to send their kids to our school. And now we’re two years in there, and it’s not the long term place. There aren’t windows, the walls are not built for the long term, but it’s actually been a really good place and served us well. And that’s because of the adults in the community,” Flanagan said in a Zoom interview with The Campus.

As superintendent, Flanagan’s job includes overseeing the Burlington district’s nine schools, attended by between 3,500 and 4,000 students.

“My job is to make sure that our schools are safe, that they’re welcoming, that our kids are learning and feel like they belong, and that our staff are supported and able to do that,” Flanagan said.

He works with other members of school leadership, and provides a link between the school board and the school district.

While finding a solution for BHS is just one aspect of Flanagan’s job, it has been time consuming. Part of his role has been to keep Burlington citizens up to date so they have the necessary information to make an informed voting decision. Information and updates about BHS have been disseminated through numerous presentations, responses to frequently asked questions (FAQs) on the Burlington School District Website, five town halls and meetings with constituents, according to Flanagan.

“We’ve laid out a clear rationale. It’s logical: We were forced to leave our building; we can’t go back to that building because it’s broken. We identified the least expensive option to get a state of the art school that our community needs… I think people here are smart, they’re progressive, they understand why education is important and why they need to support it,” Flanagan said. “I don’t know how people will end up voting, but I have faith in Burlingtonians.”

Of the initial $70 million bond, only four million has been spent. That money went to state testing and development, as well as PCB testing. The remaining $66 million was returned to residents or never spent, according to an article in VTDigger.

The proposed $165 million bond would cover building demolition and construction for the new high school and technical center. Currently, the Macy’s lease costs the district $1.5 million each year. The lease is set to end in 2025, underscoring the urgency to find a new space. The lease could potentially be renewed, but this would mean that other possible economic projects could not come to fruition in the space, according to Wool. There are potential plans for housing and retail in that area, she said, which would boost the city’s vibrancy as well as its economy through tax revenue.

Wool, the school board chairperson of the Burlington School District, is pushing for voters to pass the bond. Wool has been chair for five years and has volunteered in the schools for the last 12. She explained that a lot of the money for the project will likely be coming from state funds, not Burlington residents’ taxes.

“The state has $32 million dollars to distribute for PCB funding, for schools that have been harmed by PCB,” she said in a call with The Campus. “They currently have not decided how to distribute that. Burlington is asking for $22 million of that $32 million.”

As BHS is the only school in the state shut down due to PCBs, Wool believes they are first in line for this aid. Demolishing the building and cleaning the soil is expected to cost the entire $22 million.

A new school building must then be built. “We have chosen the least expensive, but most economical and frugal footprint,” Wool said. The district has worked with architecture firms and talked to estimators to ensure that the plan is feasible and will stay within budget.

Wool has been working to communicate with locals and convey the importance of passing the bond. “We’re not selling people on it, we’re educating [them],” she said. “It’s political: You’ve [Burlington voters] got to give us the bond so that we can get the rest of the money from the state.”

Wool said the aid program was stopped because the Vermont population was too small to earmark funds for construction aid. This meant that towns are responsible for their own upkeep, which presents challenges when situations like that of BHS arise. Wool and others have testified in Montpelier several times and asked for state assistance in funding school reconstruction projects.

The school district also hopes to lobby the governor for financial support. In addition to the previously mentioned $32 million, the school board plans to ask the governor for an additional $42 million. This would reduce the amount of money that would end up being contributed by taxpayers.

Wool stressed that having a functioning high school is essential to the economic health of Burlington and the state. “Why people move to Vermont, and why families grow here is because of public education,” she said. “We’re very lucky that in Burlington we have the medical center and various universities. Here we have a situation where I believe Burlington is the largest economic engine for the state. We pay the most money tax wise to the state… Burlington citizens can’t take on this huge expense by themselves… We need some federal and state relief.”

For the state to be eligible for this aid, however, the bond must first be approved in the upcoming election. However, its approval is not a guarantee of funding. And according to Wool, it’s not clear if voters will cast ballots in favor of the bond.

Many residents of Burlington are financially struggling, and have been hurt by the pandemic and rising taxes, leading to uncertainty about their willingness to approve such a large bond. Yet Wool believes Burlingtonians share an understanding of the need for the bond to pass to support the new high school and technical center.

Both Flanagan and Wool feel optimistic about the plan. “[This story] shouldn’t be depressing,” Wool said. “We’re a vibrant state with a lot of smart people who’ve got to make it work.” 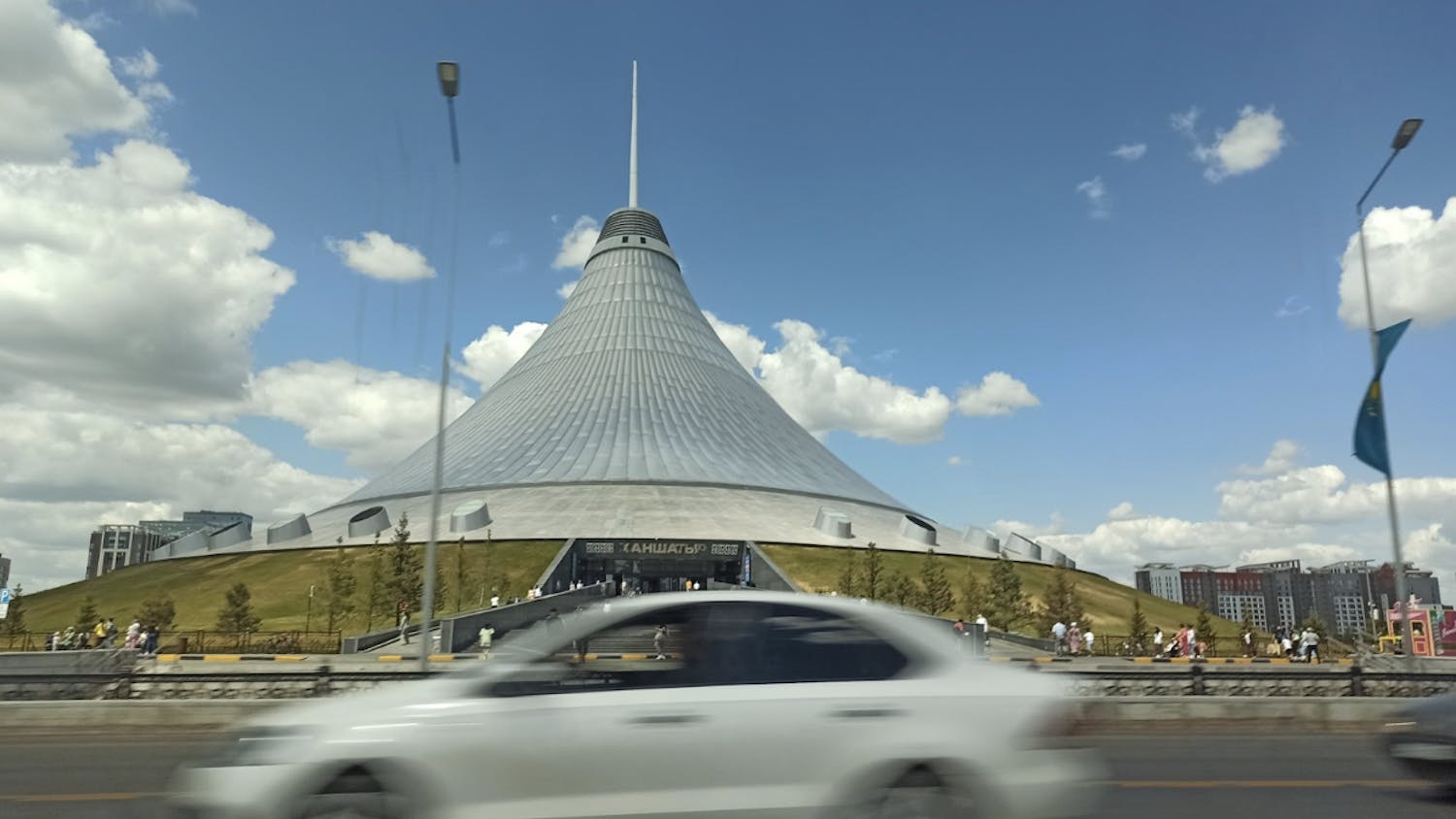 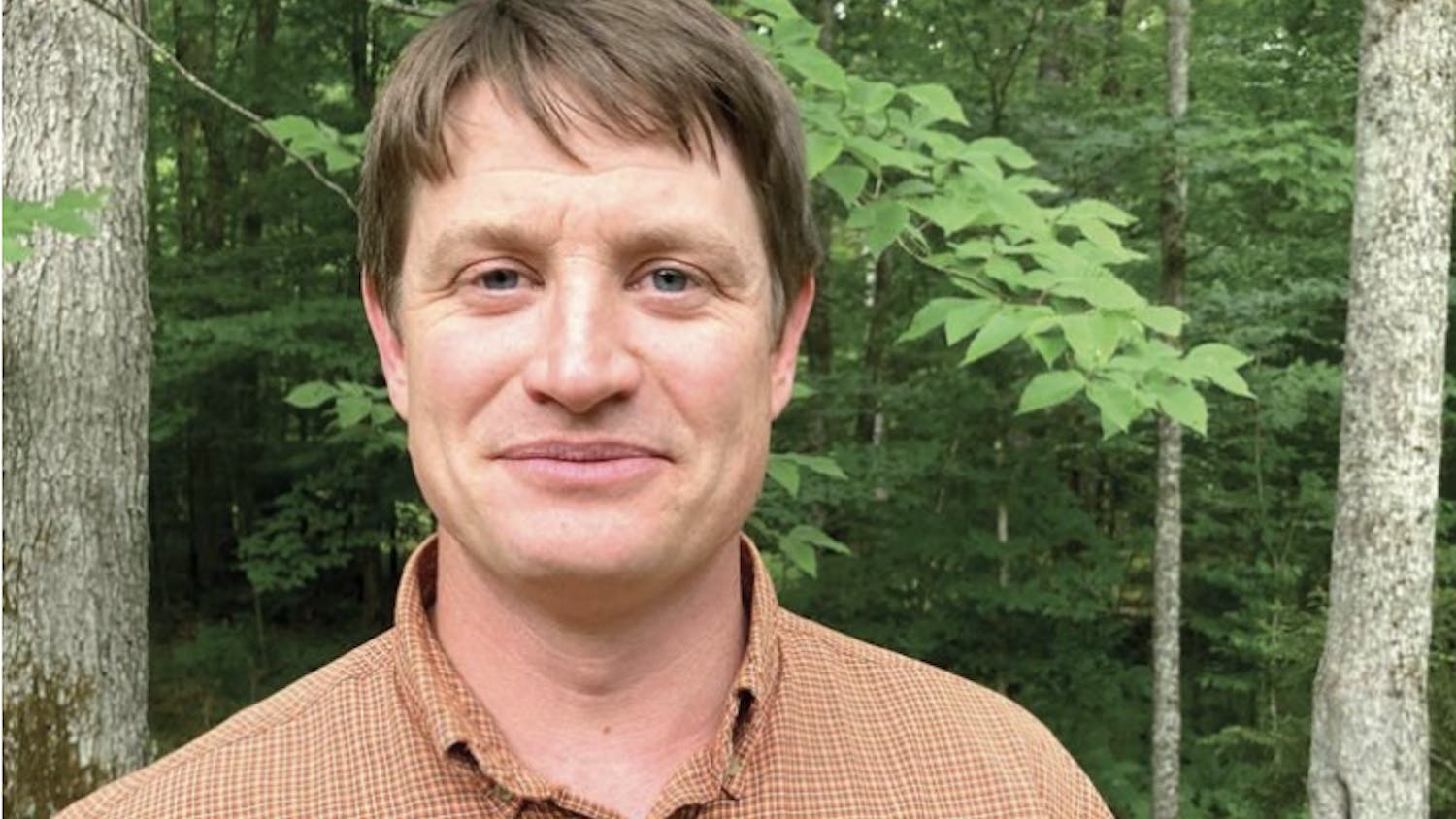 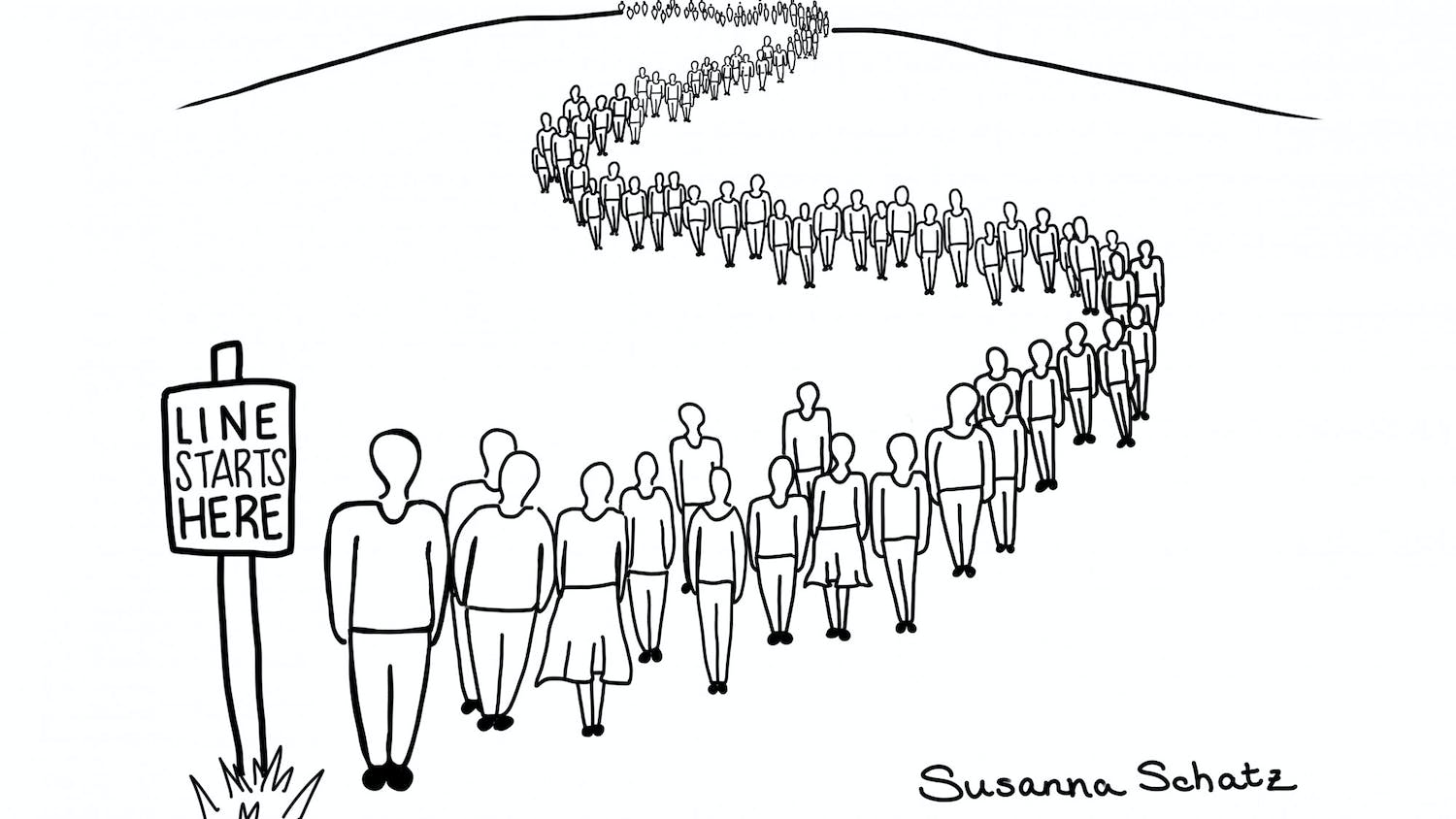