Cliff Hanger: In “Edge of the Earth,” climate is no longer a side story

In Maggie Bryan’s column “Cliff-Hanger,” she reviews outdoor films and explores the power of adventure as a catalyst to conversations over modern issues.

In the opening scene of “Episode I: Into the Void” a drone swirls around alpinists Elena Hight, Jeremy Jones and Griffin Post as they trudge up a 70-degree incline on Mount Bertha, Alaska. Fast-paced string music is interrupted only by the sounds of crampons crunching into snow and ice and the shaky breaths of the climbers. From its start, HBO and Teton Gravity Research’s (TGR) partnership series “Edge of the Earth” makes clear its willingness to confront the vulnerable experience of being human in the wilderness, specifically in the age of climate change.

“Into the Void,” the first episode of the four-part series, follows Hight, Jones and Post as they attempt the first ski and snowboard descent of the East ridge of Mount Bertha in Glacier Bay National Park. Getting to Mount Bertha is a grueling journey in itself, one that requires a six-day boat journey and fifteen miles of battling through the snow. The episode devotes a significant portion of its story arc to that journey, emphasizing the importance of place and the effect that the area around Mount Bertha has on all who experience it.

This sense of place is centered around an interview with Heather Lgeik’i Powell, a member of the Tlingit people. The Tlingit have lived in the area for 10,000 years, surviving two ice ages. Hight, Jones and Post meet with Powell before their journey, and her thoughts overlay gloomy shots of the boat being packed for the journey, which are intercepted by bright, stunning landscapes of the area. The effect is one that paints a harrowing portrait of humans’ relationship with the land, a complicated hierarchy that the Tlingit have had to acknowledge for thousands of years but that non-indigenous Americans are perhaps just now coming to terms with.

The episode reaches its climax as the trio prepares for the final leg of their journey from base camp to the summit of Mount Bertha. However, audiences know from the beginning of the episode that the mission is successful. The true moment of conflict, therefore, arises from a tension deeper than the uncertainty of ascending any mountain: the relationship between humans and our climate. “My life is based around these storms, so to actually like to be out there and feel the power of nature, I love it,” Jones says. Outdoor recreationists have long sought the feeling of being microscopic, subordinate to the incomprehensible strength of the natural world. As wide angles capture the size of the tents relative to the surrounding mountains, it's impossible for viewers not to feel that vulnerability.

The main source of vulnerability is powerlessness not in the face of weather, but rather the unpredictability of weather as caused by anthropogenic climate change. After a large snowstorm that almost prevented the characters’ arrival at base camp, audiences are only able to revel in the beauty of the landscape for moments, as the scene is suddenly interrupted by clip after clip of heat-induced avalanches across the mountains. What was once serene and picturesque rapidly transforms into a scene that is at once messy, scary and heartbreaking. The moment is summarized by an announcement into the silence by one of the camera operators that Juneau, Alaska, reached its record temperature for April that day: 70 degrees.

As the team waits for their window to summit Mount Bertha, Jones reflects on his relationship with climate. Within the vast landscape, the camera zooms in on his watercolor journal, then flashes to an old-school TV frame which displays clips of Jones on Capitol Hill, lobbying for his organization Protect our Winters (POW). When Jones says he bases his life around these storms, he means it. He founded POW out of a lifelong love for winter and a recognition that climate change affects more than just recreation opportunities. “The least of our worries is going to be a chairlift moving,” Jones says. POW recently helped lobby for the Inflation Reduction Act, securing billions of dollars for the fight against climate change.

The first episode of “Edge of the Earth” represents the future of the outdoor film industry, one in which climate isn’t a side story, but is woven into the central plot. The following episodes tackle other issues, from eating disorders to deforestation, with a level of authenticity that is deeply needed within the outdoor industry. Ultimately, the series proves that sincerity, vulnerability and exhilaration can and must go hand in hand, yielding profound results. 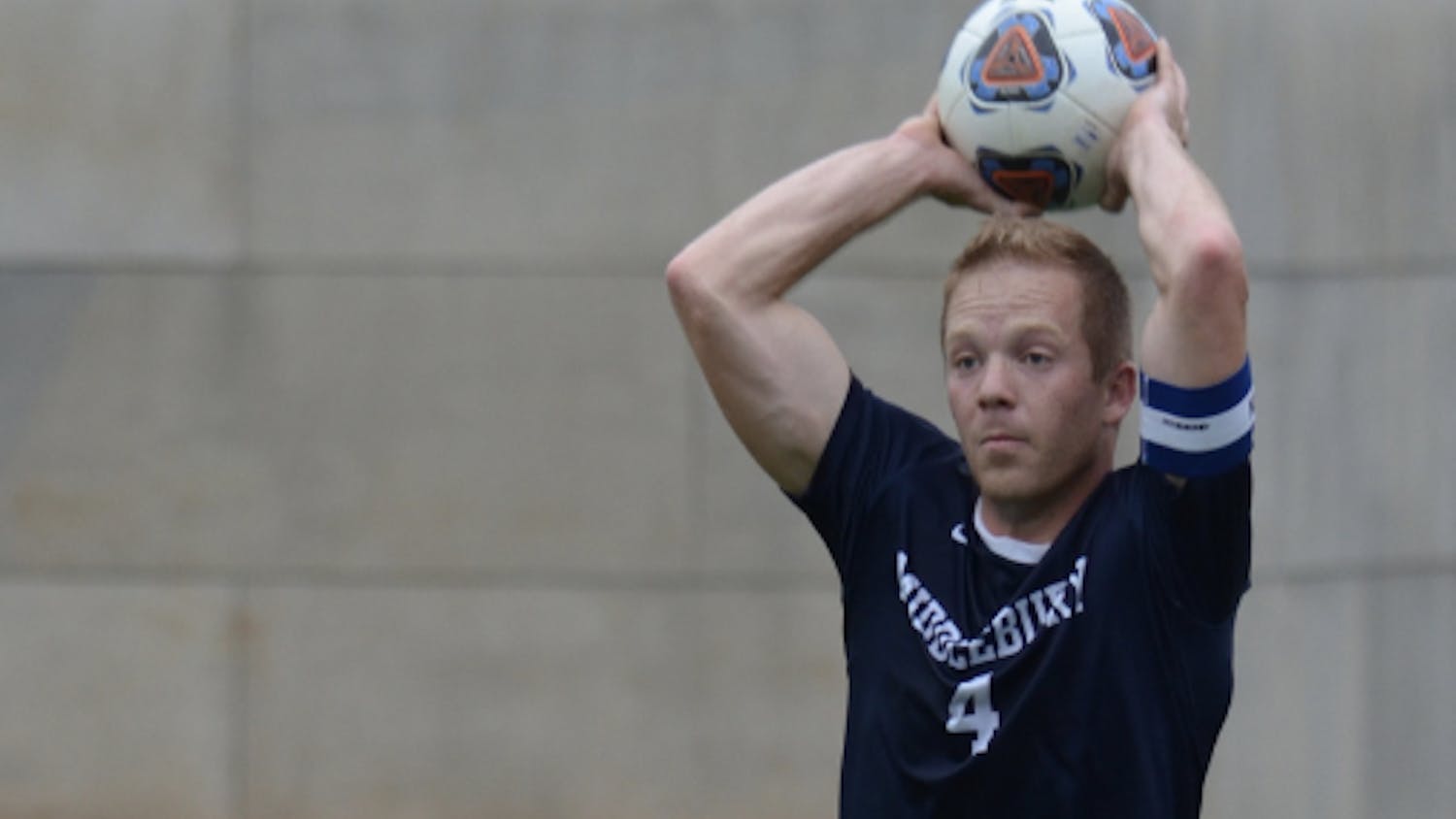 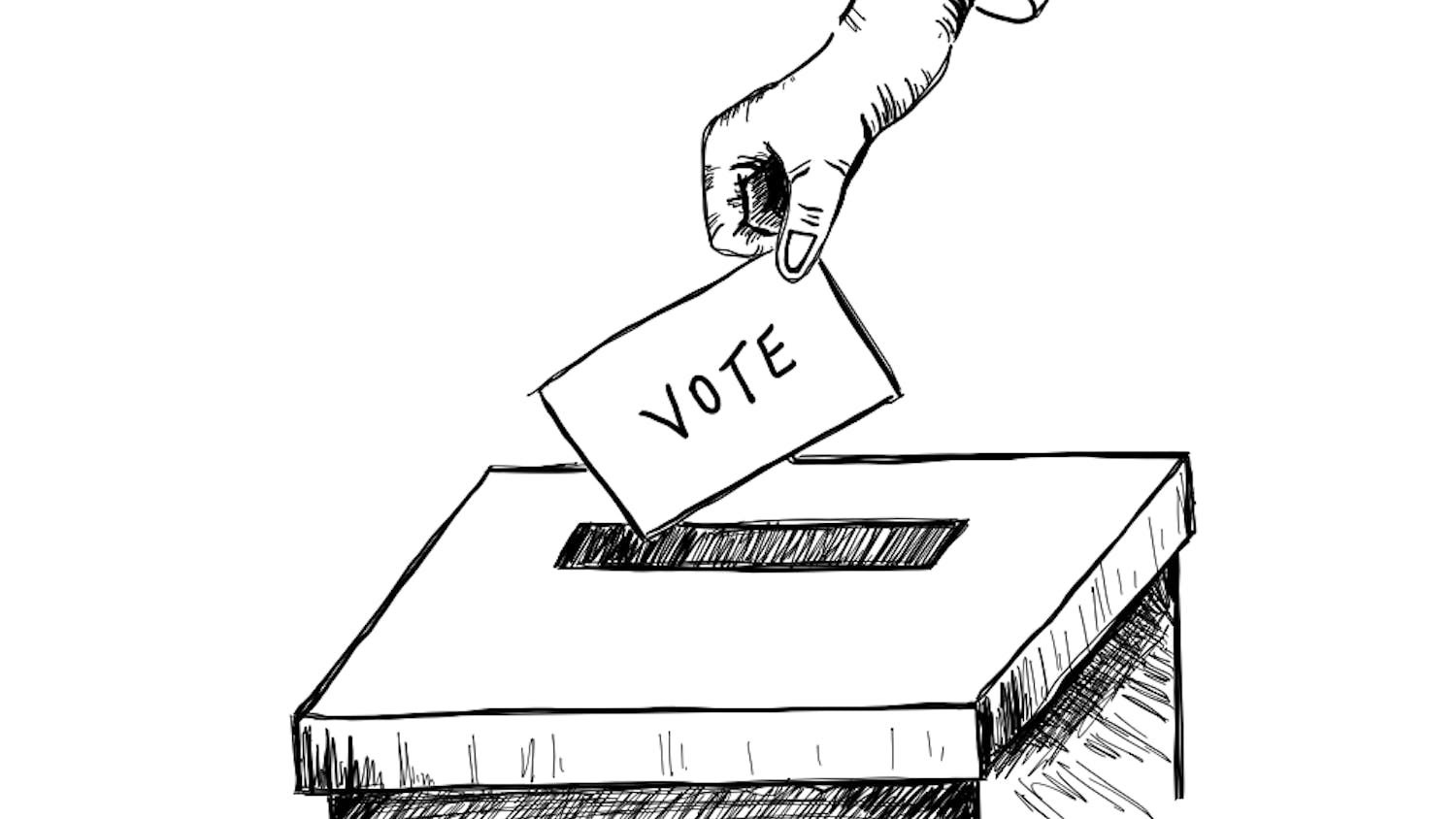 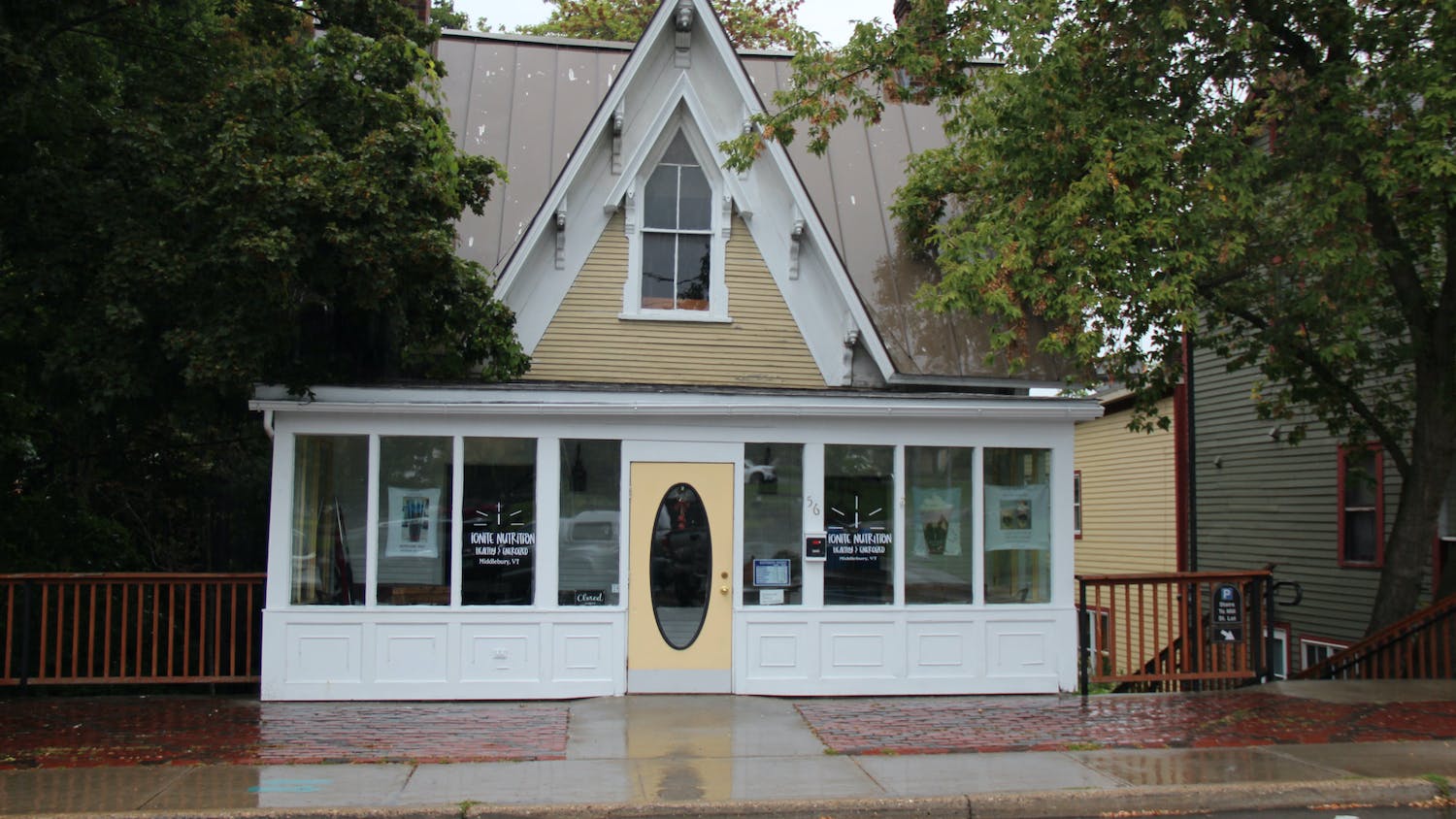