The Performing Arts Series at Middlebury: The Fall Rundown

Each year, the Mahaney Arts Center (MAC) hosts internationally-acclaimed performances every couple of weeks — and this year they range from healing sound baths to world-renowned classical musicians. Of the many weekly activities at Middlebury, the arts offerings, and the “long” walk to the MAC, can fall behind on students’ to-do lists, but the upcoming season is not one to miss. It is safe to say that Allison Coyne Carroll, director of the Performing Arts Series at the MAC, has outdone herself.

To start the season off, Burlington Taiko will be spending Sept. 30 and Oct. 1 on campus. In addition to a welcome parade at the center of campus, the Taiko group will hold four performances. Taiko, the Japanese word for “big drum,” is a style of music that involves group choreography and an abandonment of the traditional rules of music theory. This technique allows for the spiritual group presence that makes Taiko unique. With world-renowned artists-in-residence, this group has won international prizes, toured globally and played at international festivals in Los Angeles and San Francisco. Now, Middlebury, Vermont is next up on their docket of big things to come.

The following week, the MAC will be hosting Clay Stevenson, an award-winning pianist currently pursuing a dual degree at Harvard and the New England Conservatory. Stevenson’s repertoire is vast, and his classical piano performance will reflect the skill of the global sensation he is sure to become. And if you leave Stevenson’s performance wanting more, pianist Diana Fanning will be returning to Middlebury later that month to perform Schubert’s monumental Sonata in A Major, D. 959 on the piano. Fanning has performed as a chamber musician throughout the eastern U.S. and in England, France, Austria, Switzerland, Holland, the Czech Republic, Canada and Germany. And Middlebury is lucky enough to host her not only as a performer, but as a beloved professor.

Next up, in the thick of midterms, the Choral Chameleon Chorus will be traveling from Manhattan to Middlebury on Oct. 29 to perform alongside professional sound healers in a healing sound bath. The Choral Chameleon Chorus is a semi-professional group that  released its most recent album, “Woven,” in 2020 during the height of the pandemic. The Chorus’s arrangements test singers’ vocal ranges and add emotion and a sense of calm to their covers of popular songs and classical music. This show will be well-needed during the inevitable end-of-October stress that Middlebury students know all too well.

On Nov. 11, the Castalian Quartet will be coming to the MAC. This string quartet was named the Hans Keller String Quartet in Residence at the University of Oxford and the Royal Philharmonic Society’s Young Artist of the Year. Music students may know that playing in a quartet is one of the most challenging endeavors a musician can take on. There is no room for mistakes, and each artist must play with personality without overshadowing their fellow musicians. The Castalian Quartet is one of the world’s most popular quartets, so how we are getting them to little old Vermont remains a mystery. In other words, this show is not to be missed.

Looking ahead to J-term, there will be two important shows to mark on your calendars: performances from The Heart of Afghanistan and the Chamber Music Society of Lincoln Center. The Heart of Afghanistan is made up of four famous Afghan musicians: TV star Ahmad Fanoos on vocals, his two sons Elham and Fanoos on piano and violin, and Hamid Habibzada on tabla, a pair of hand-drums that originated in Pakistan. This show is remarkable not only because of the immense talent that will be gracing Middlebury, but also because the Taliban has banned all music in Afghanistan, and they are unable to play in their home country.

The last show to highlight before the spring semester is the Chamber Music Society of Lincoln Center. Known across the globe for being the home of music and talent, New York City’s Lincoln Center brings together renowned musicians in an environment that fosters creativity and musical exploration. After an incredibly successful virtual streaming of the Chamber Music Society of Lincoln Center last year, they have been invited to perform in person in Robison Concert Hall here on campus. Chamber music is a form of classical music that is meant to be played in smaller groups than a full orchestra. Similar to a quartet, it is an incredibly challenging performance style that will be a privilege for students to witness.

On a busy campus like Middlebury’s,  there are always plans with friends and homework for classes that make concerts such as these feel missable. But this year is the first year since before the start of the Covid-19 pandemic that most of the MAC’s concert’s art in person, and it is important and incredibly worthwhile to seek out the arts at Middlebury. So as you seek a reprieve from social stress and overly long to-do lists, look to the performing arts. 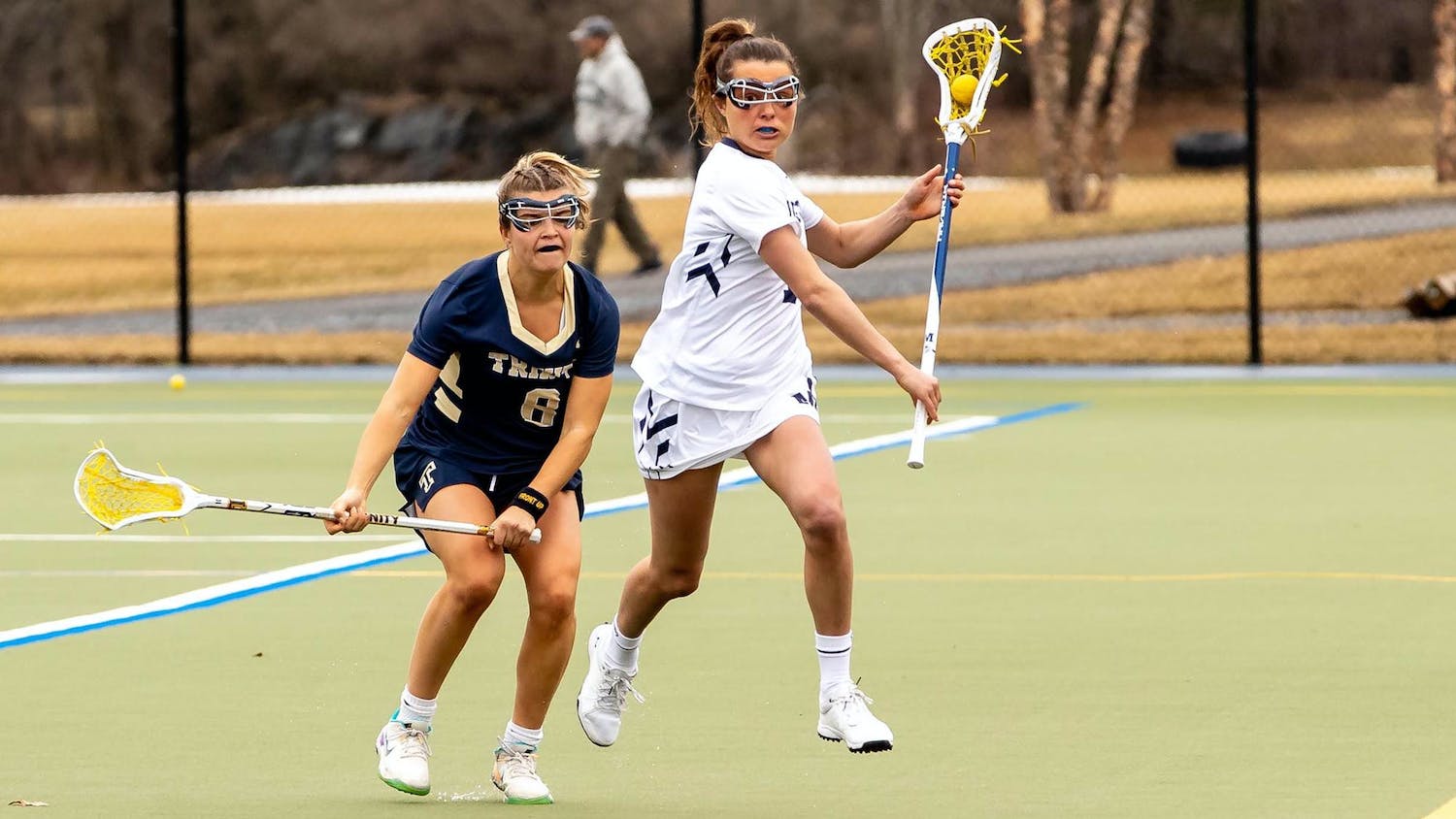 Top-ranked women’s lacrosse improves to 12–0, looks ahead to key matchup against Colby