The 19th annual TAM — Trail Around Middlebury — Trek was held this past Sunday, Sept. 18.

Maintained by the Middlebury Area Land Trust (MALT), the TAM includes 19 miles of trails for hiking, running, biking, walking, etc. in Middlebury. The trek has options to run the full 19-mile course, a 10k loop or a two-mile fun run.

According to Jamie Jo Brookside, executive director of MALT, the event began in 2004 as a team relay hike around the TAM. In 2015, the organization opened the trek to runners as a trail race and added the 10k option. Brookside took over the event in 2018 and added the fun run in an effort to attract more local families with young kids.

“The event has become our big TAM celebration of the year,” Brookside told The Campus in an email. “Some runners have been coming for over a decade.”

All three race options begin and end in Wright Park. While runners of the 19-mile race traverse Chipman Hill and the Class of ’97 trail, 10k participants stick to a loop through Wright Park and the Otter Creek Gorge area.

“The races cover open pastoral fields, forest, along the Otter Creek, and throughout the towns of Middlebury, New Haven, Cornwall and Weybridge,” Brookside added.

Leah Granger ’22.5 and Ben Eltsner ’22.5 both completed the full 19-mile trek this past Sunday. “It was an emotional rollercoaster,” Granger told The Campus.

According to Granger, the two spent the summer here in Vermont, and realized they were not using the TAM as much as they could be. “We ran on it a little bit this summer and felt inspired,” she said.

The hardest part, Granger and Elstner agreed, was ascending Chipman Hill at the beginning of the race – “[it was] a mental relief when we were done with that,” Eltsner told The Campus. The pair spent the rest of the race jogging and chatting, enjoying the beautiful scenery, Granger said.

Middlebury alumni Ben Glass ’20.5 traveled to Vermont from Cambridge, Mass. to compete in the 19-mile race. “It is a super fun race,” Glass told The Campus by phone. “It’s much more relaxed than other races I’ve done.”

Glass said he believes trail races such as this one attract a unique type of runner — people are competitive, and serious about their performance, but also willing to chat with one another throughout the race. 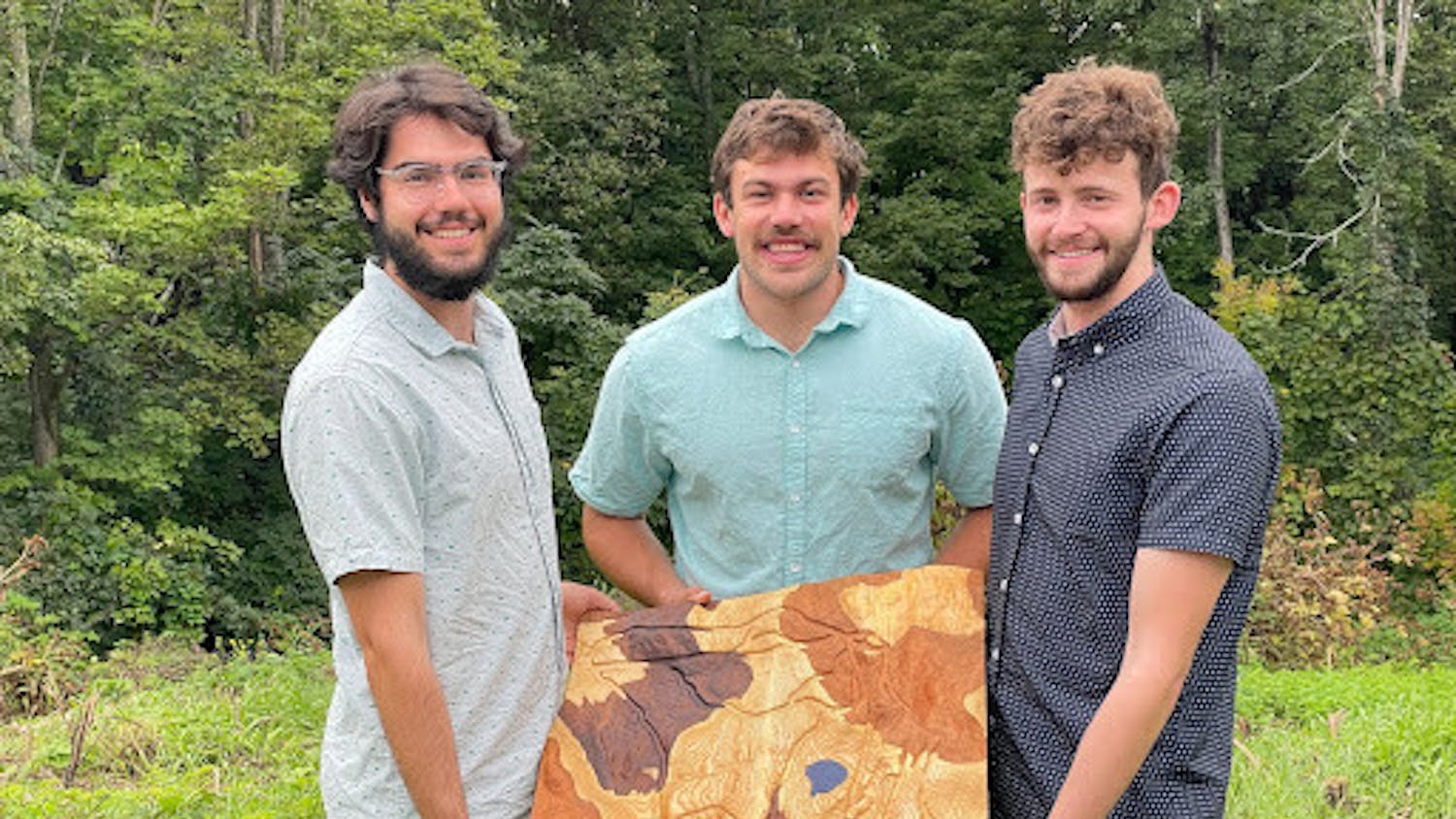