Governor Phil Scott recently signed legislation that exempts Vermont Native American tribes from property taxes. This comes as a relief to many tribe members, who say that their communities struggle with the financial burden of these taxes.

“It really isn’t going to collapse the state budget by giving us a hand up or to help uplift us and be able to use our tribal lands for the purposes that we always had,” Don Stevens, chief of the Nulhegan band of the Coosuk Abenaki Nation, said in an interview with NBC5.

In a letter to legislators, Governor Phil Scott wrote, “I sign it out of respect for the heritage of our Native American communities and traditions.” Scott also said in the letter the impact to the funds which the taxes contribute — such as the Education Fund and the General Fund — are forecasted to be negligible.

For Native tribes, paying taxes on land they believe was originally stolen could be a financial burden and something that reinforces the high rate of Native American poverty. Nationwide, according to a study conducted by sociologist Beth Redbird of Northwestern University, one in three Native Americans are living in poverty. The study says that while the poverty rate tends to generally be higher in rural parts of the U.S., the poverty gap between Native Americans living in urban and rural areas is higher than that of white people. This indicates that the higher poverty rate among Native Americans is not a result of their higher likelihood of living in rural areas but is indicative of other factors.

Native American people across the United States face income inequality and food insecurity, and tribes of Vermont are no exception to these struggles. In an effort to address the food insecurity many tribe members face, the Nulhegan band of the Coosuk-Abenaki Nation is raising bison as a reliable source of protein for food insecure Indigenous people. One goal of the bill is to mitigate these financial burdens on Indigenous communities.

“We need to be able to have food security and help with our health disparities and be able to regain some of those things that we've lost and I think this is a good partnership to do that,” Stevens said in the NBC5 interview.

The bill specifies that the tribes utilizing the exemption may not lease any part of their land for profit. The tax exemption would currently apply to four Indigenous properties in the towns of Barton, Brattleboro, Swanton and Brunswick Springs.

Stevens said he hopes more tribes will acquire land in the future, increasing tribe sovereignty. “We're just continuing being part of that ancestral homelands and being able to use those lands the way our ancestors did; just to feed ourselves and to provide the necessary things that we need for our tribe,” Stevens told NBC5.

Initiatives that financially assist Native tribes have been gaining traction across the U.S. Multiple areas, including San Francisco and Seattle, have programs that invite non-Native residents and businesses to pay a voluntary tax to the local Indigenous tribe as a means of support and an acknowledgement and show of gratitude for the ancestral Native land that they are hosted on. The goal is to restore Indigenous land and recover Indigenous stewardship.

“Justice for Native people is about confronting the privilege of settler colonialism,” Dina Gilio-Whitaker, the policy director and senior research associate at the Center for World Indigenous Studies, said in a 2019 Guardian article. She prefers to frame discussions of this nature not around terms like ‘reparations’ or ‘restitution,’ but instead around the idea of decolonization.

Corrina Gould is the co-founder of the Sogorea Te’ Land Trust, an intertribal, women-led organization in the San Francisco area working to restore Native lands. “I think there’s starting to be a shift in the world,” she told The Guardian. “People are really trying to understand how to try to fix some of the wrongs and the pain that has happened over the last few hundred years since America was created.”

The new Vermont legislation states, “stewardship of these lands was removed from the Abenaki by European governments and settlers.” The bill further acknowledges, “the Abenaki people as the traditional land caretakers of Ndakinna (En-DAH-kee-nah), which includes parts of Vermont, New England, and Quebec.”

With this legislation, the state of Vermont takes a step toward the restoration of Native lands.

Call our Representative, support an environmental justice bill for Vermont 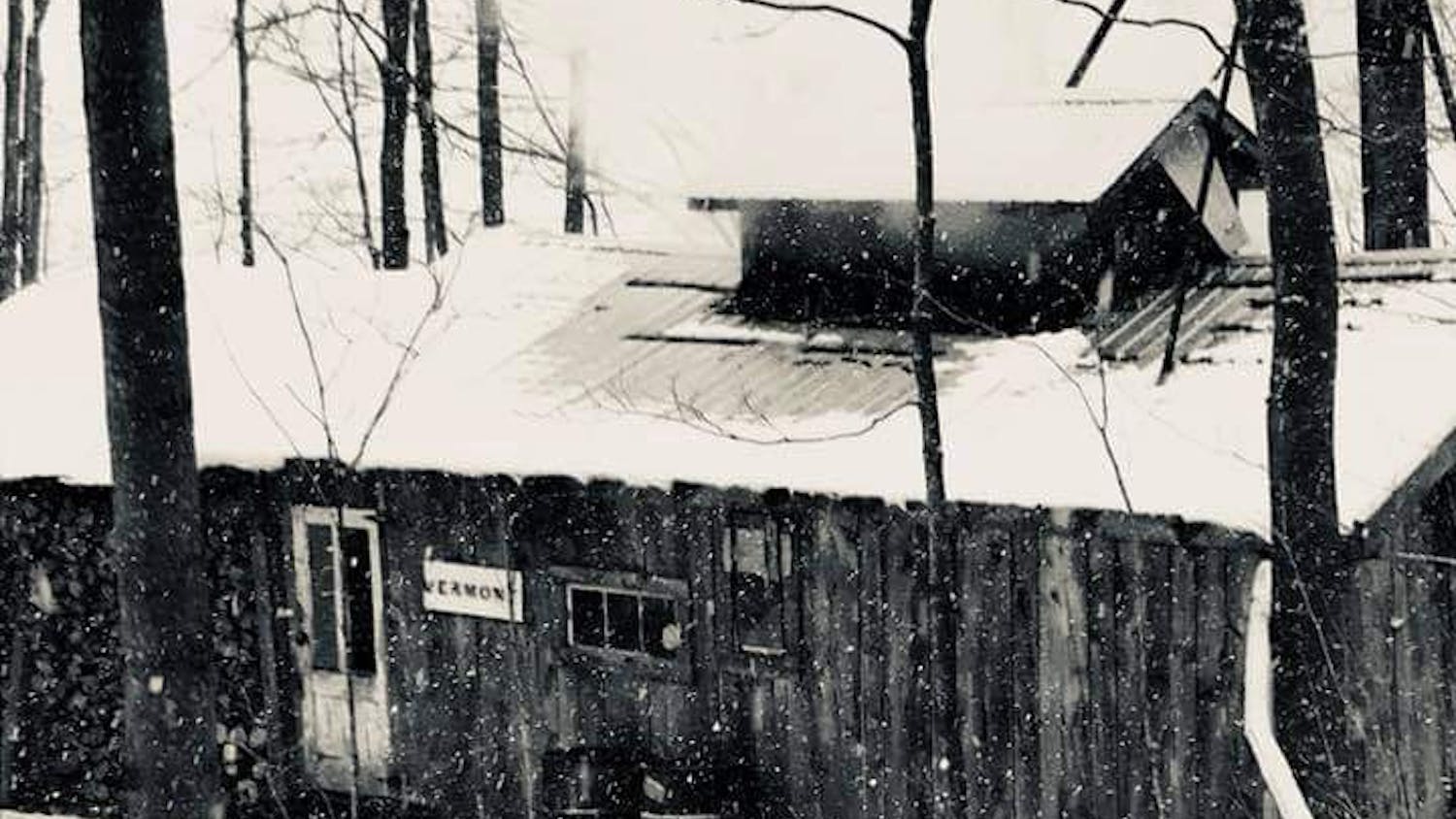 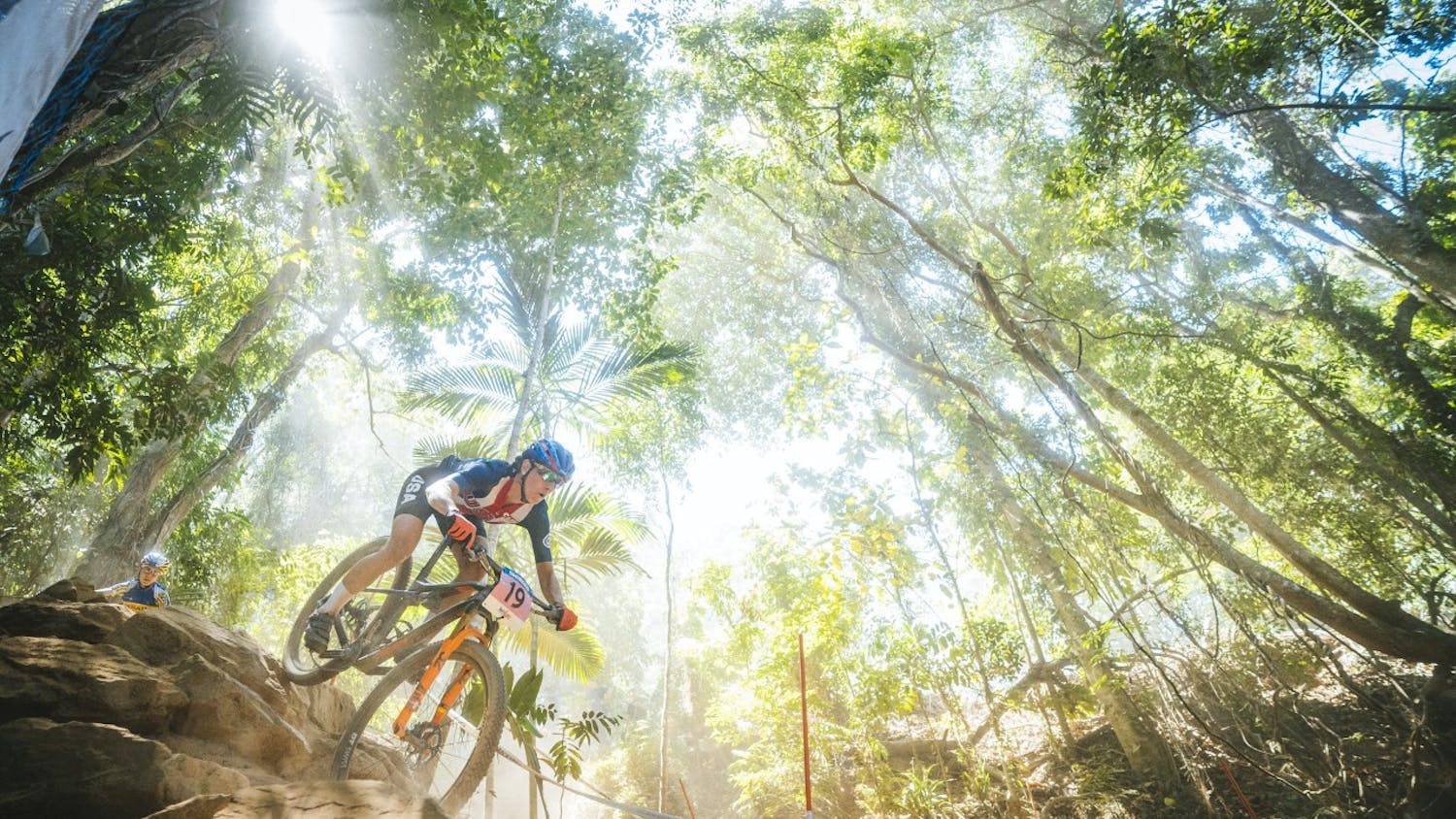