With the conclusion of a stressful housing draw, many juniors are left without housing for the fall semester and await the August draw process.

In an email to juniors, ResLife said that a number of rooms are held for accommodations and emergencies and that not everyone will be able to select a space this spring. However, they also mentioned that they do not anticipate using Bread Loaf or the Marriott again, as they did this past fall.

In an email to The Campus, Associate Dean for Student Life AJ Place said that Inn on the Green “may be used if absolutely necessary, but we currently do not anticipate using it.” Place also said that ResLife doesn’t have the number of students awaiting housing yet and cannot say which spaces will be available, since they have to work through accommodations requests first.

Many juniors were hoping for singles in the Ross complex or Forest Hall, but instead ended up in doubles or two-room doubles. Kian Lalji ’24 had a middle time slot for the junior housing draw. His top priority was getting a single, but he will now be living in a two-room double in Painter Hall for the entire year.

The lack of information and uncertainty is troubling to students in the August draw, like Michael Eller ’24. Eller had a time slot about two thirds of the way through the housing draw, and now has to wait to see what options will become available.

“I wish that we would know a transparent yes or no that wouldn't be wavering about whether the school was intending on using Inn on the Green,” Eller said. “That would let a lot of students know if they should’ve made plans to double up with those last few doubles that were available or seek other arrangements in a special interest house.”

The stress of the housing draw was compounded by registration, which followed a day or two after for many students.

“I think that Midd definitely could have done a better job of [scheduling course registration] at least a week away instead of having one day’s difference,” Lalji said.

Eller expressed disappointment about the housing process this year, especially after forming a group with close friends.

“I’m glad that there’s housing, but I would say it’s not the most ideal housing,” Eller said. “As a junior, the most ideal situation would be to live right next to my close friends who are in my housing group, but unfortunately this is not the case.” 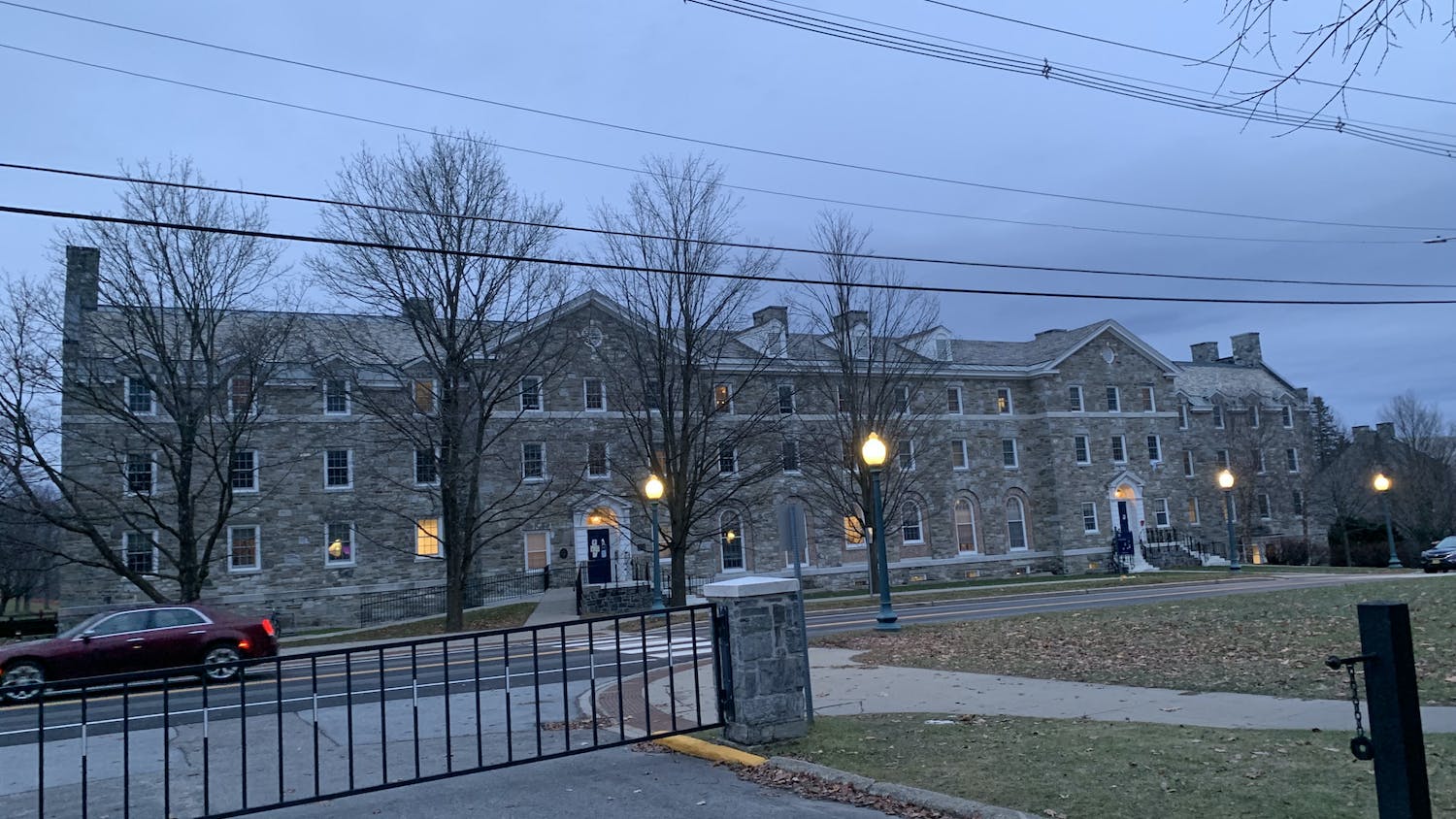 News in Brief: Students to move out of Forest West, begin off-campus lottery 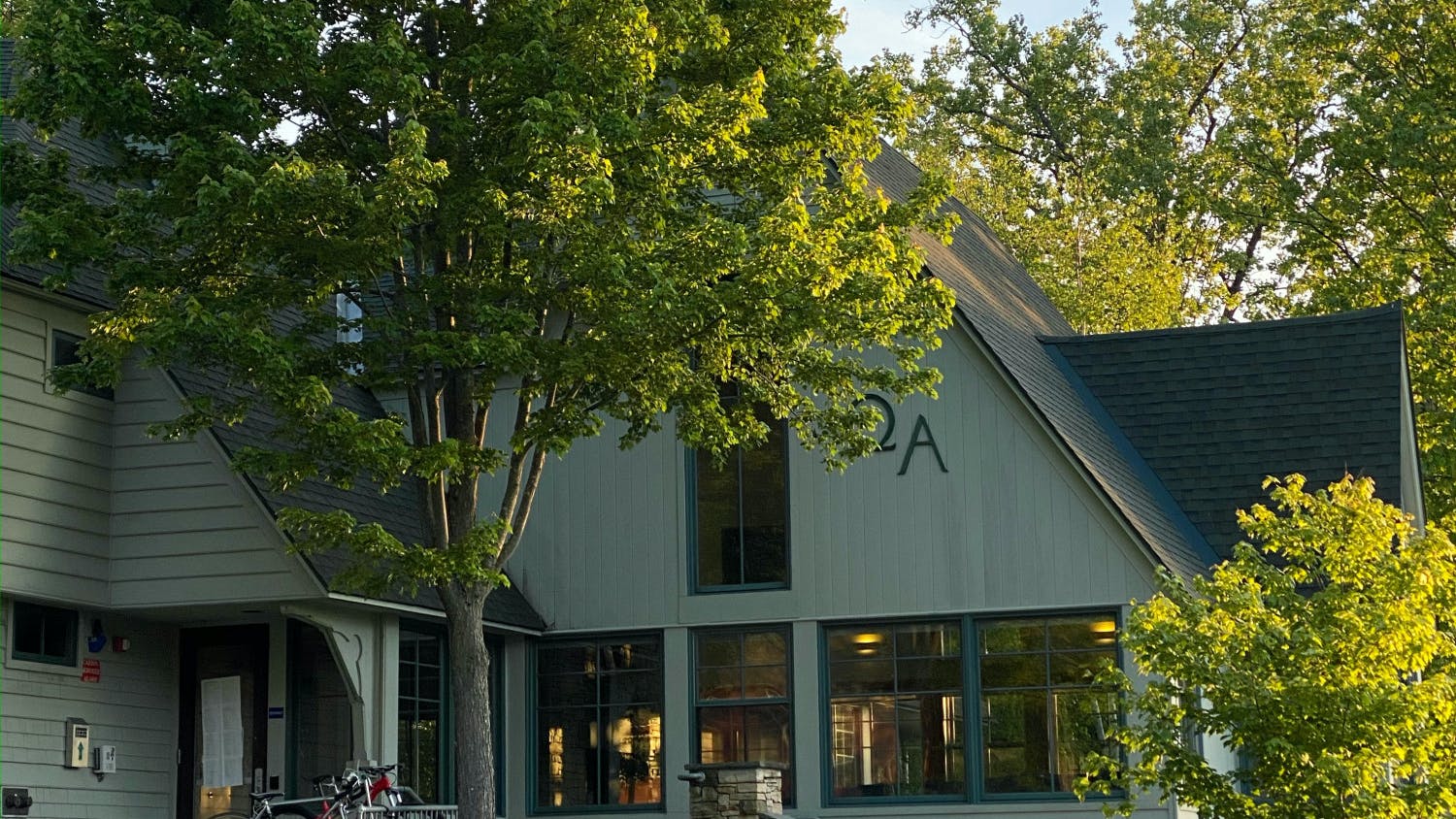