The Takács Quartet first played Middlebury’s Performing Arts Series in 1994. This would prove to be the start of a 28-year partnership, with the quartet returning for 27 subsequent performances at Robison Hall. However, the quartet’s April 22 performance, featuring a genre-bending ensemble with bandoneón and accordina virtuoso Julien Labro, was by far the most daring program presented.

The group’s intentions for the concert were made quite clear from the first piece, “Circles” by Bryce Dessner. “I have left quite a lot of information out of the score, to encourage the players of the quartet and Julien to find their own expressions and dynamics,” Dessner wrote in the show’s program. The musicians intricately wove together their blending parts to create a seamless tapestry of sound. “Circles” showcased not only the skill of these eminent musicians, but also the musical potential of this ensemble. They certainly utilized this eclectic combination effectively, spending the next 90 minutes creating atmospheric sound worlds that transported the audience from Argentina to Germany with a few stops in between.

Labro’s own “Meditation #1” seemed to take influence from a variety of cultures. It started out with open, airy harmonies that brought out the softest timbres of the strings and the bandoneón. The Takács would later put these timbres on display with their interpretation of the Ravel. During a solo in the middle of the piece, Labro teased out elements of the Argentine Tango, the most popular genre of the bandoneón, and relished in the dance rhythms. While he seemed most comfortable performing this genre,  Labro’s fascinating writing quickly returned to a liminal space between genres. The constantly modulating, almost Wagnerian, harmonies made listeners question whether this piece would end in a positive place. And indeed it did, at the very end, as Labro and violist Richard O’Neill shared a smile.

The lighting dimmed and spotlights shone center stage as the members of the quartet moved to their “courtside seats” on the edges of the stage to watch Labro showcase the versatility of the bandoneón. He told the tale of a brothel in Buenos Aires with Dino Saluzzi’s “Minguito.” Labro drummed the tango rhythms with his hand on the wood of his instrument and allowed the audience to acclimate to the dance-like pulse before starting his poetic rendition of this piece.

Labro then transported the audience to a German cathedral in his arrangement of a Bach cantata. The powerful echo of the bandoneón in Robison Hall sounded like an organ. Although nothing can ever match Bach’s choral writing in this cantata, programming this piece demonstrated the bandoneón’s original purpose as the organ’s budget replacement in German churches.

In Labro’s “Astoración,” he intelligently crafted an electronic loop consisting of moments from an interview with his hero Astor Piazzolla. Labro played the bandeneón live between the recordings, so the track, with its echoes and repeated loops, resembled a Kanye sample. While this piece is his celebration of the instrument and its history, it was also a display of his command over both the bandoneón and the accordina. With stealthy switches between the two instruments, and the inclusion of jazzy runs throughout, “Astoración” is the complete audio portrait of Julien Labro.

After Labro’s excellence brought them to their feet, the Takács returned to the center to play one of the cornerstones of string quartet repertoire: Maurice Ravel’s “String Quartet in F Major.” The quartet took a nontraditional route, emphasizing the delicacy of the piece and the airiness of the harmonies that “Meditation #1” evoked earlier in the program. Cues from first violinist Edward Dusinberre were soft and pointed, and the rest of the ensemble followed his lead in creating an ethereal atmosphere. The second movement provided a perfect contrast with pizzicato sections faster and more decadent than most recordings of the piece. The energy in the room was palpable, but as they moved on to the third and fourth movements, the quartet made sure their artistic vision wasn’t forgotten. Their “less is more” philosophy pervaded throughout the rest of the piece, most notably in their use of dynamics. The climaxes seldom reached a fortissimo level. Extended breaks between each movement also created the effect of a fragmented piece of music. The quartet strived to tell not one, but four different stories in the Ravel. It was astonishingly effective.

Clarice Assad’s “Clash” was the amalgamation of all the techniques and sounds we’d heard throughout the rest of the concert. It proved to be the antithesis to “Circle” as the parts rarely fit together. However, the five musicians seemed to find comfort in this idea and lavishly milked the dissonances right until the very last chord. “Clash,” coupled with the romantic encore of Hector Villa-Lobos’ “Melodia Sentimental,” celebrated the wonderful relationship that the Takács Quartet has with Middlebury College, and hopefully inaugurated a new one with Julien Labro. 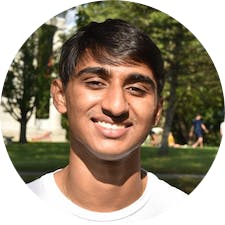 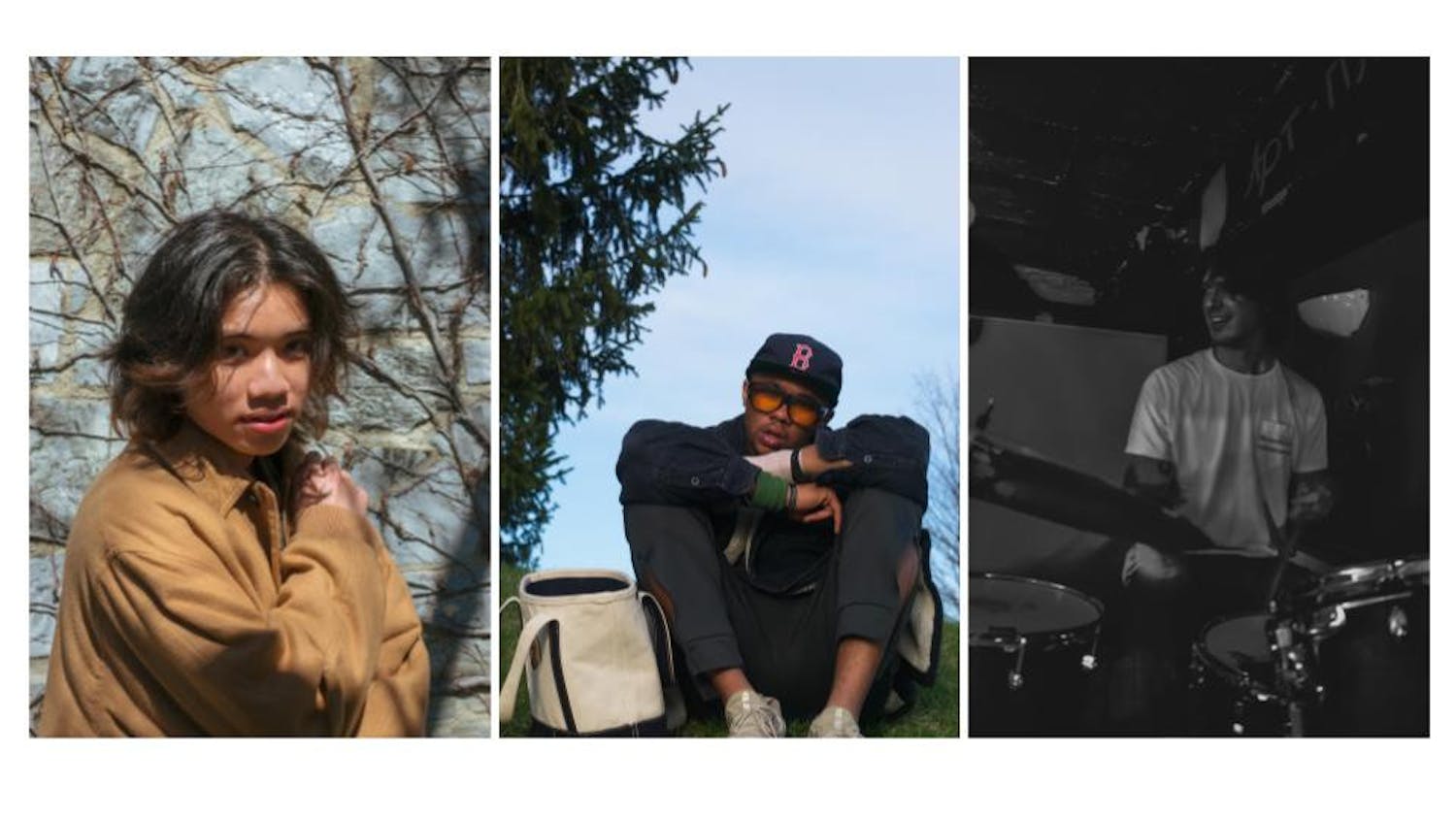 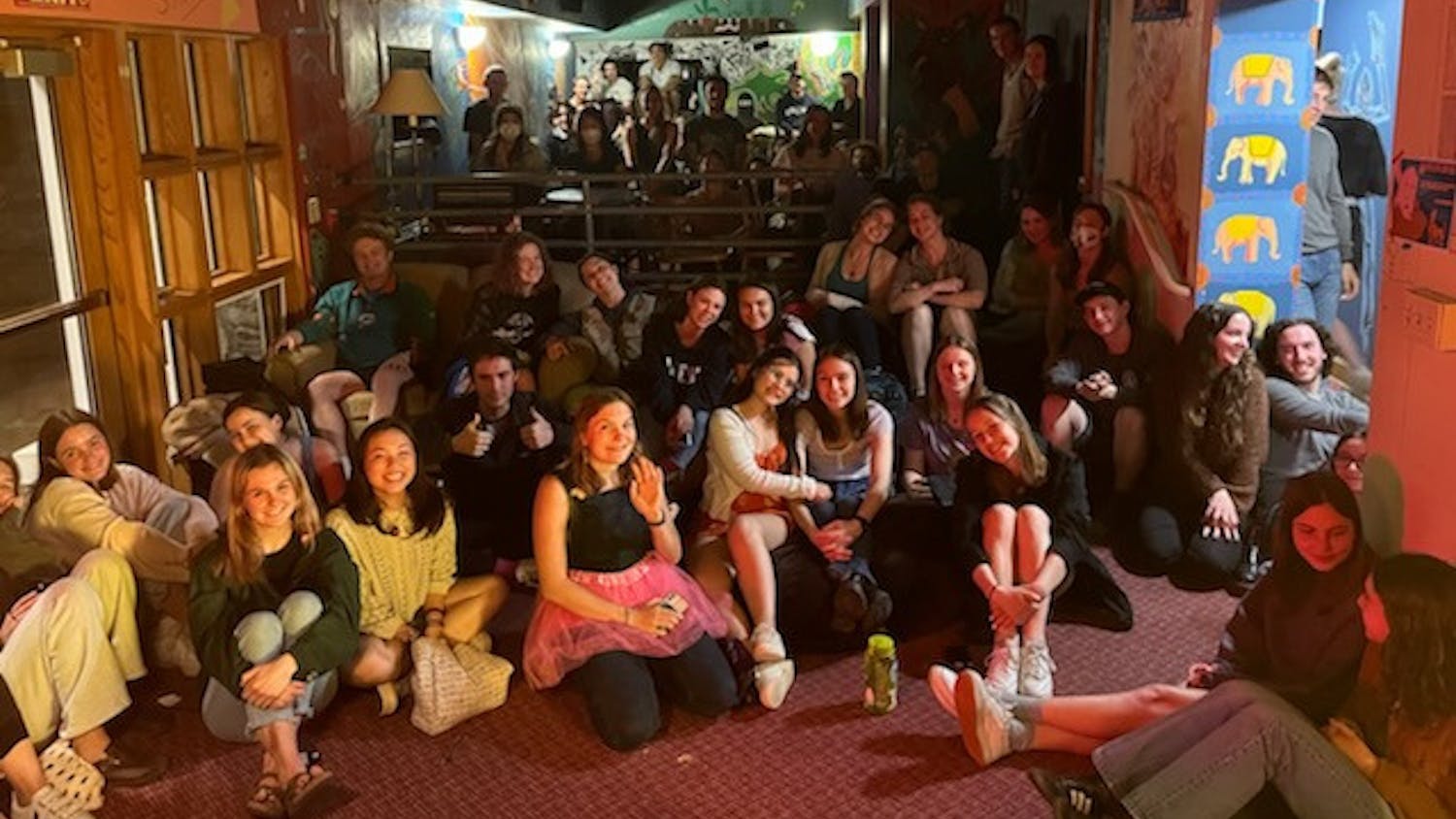 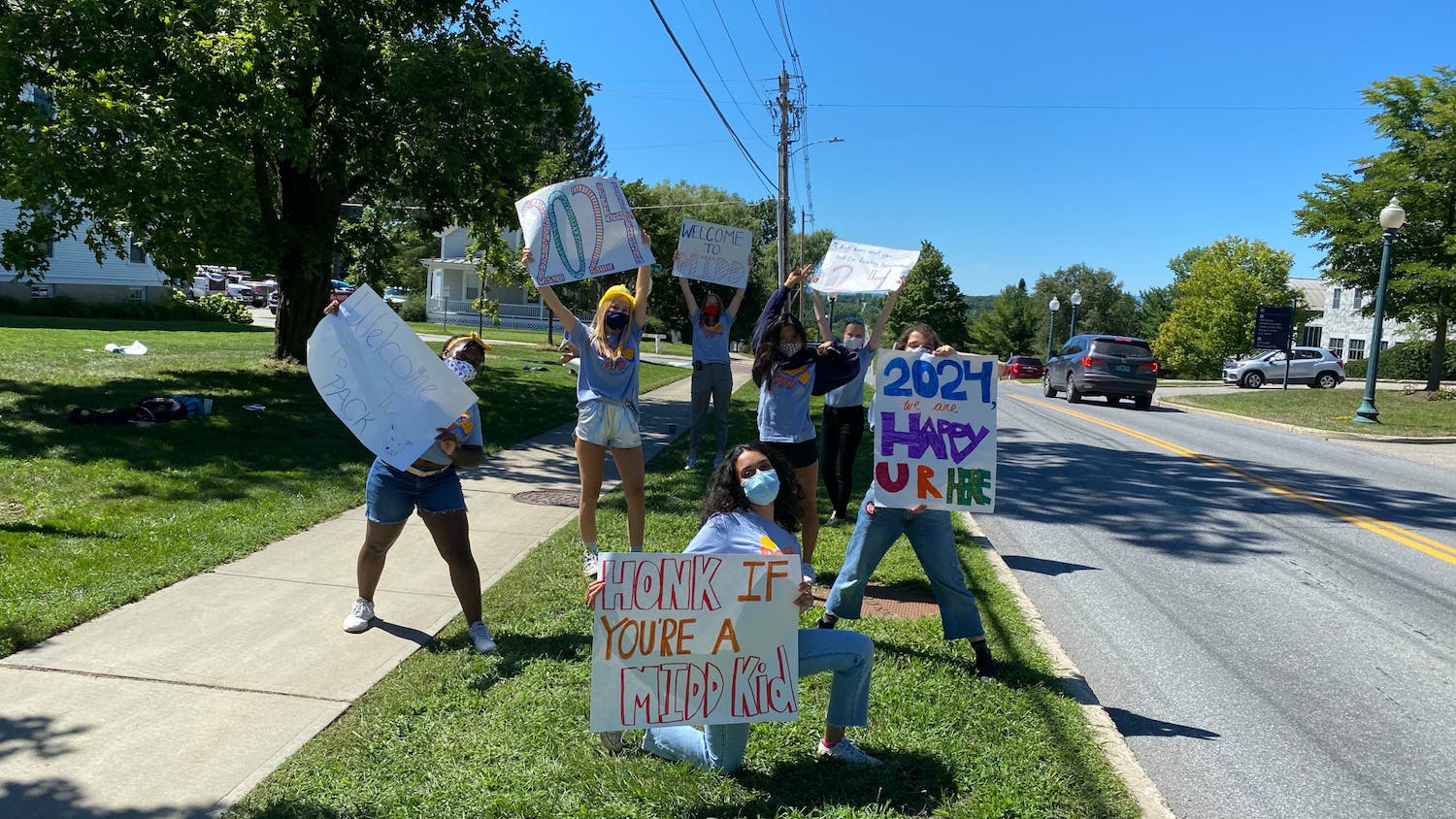