A motion urging the administration to raise faculty and staff wages by 10% across the board passed during the college’s monthly faculty meeting on Friday, April 8.

The motion passed overwhelmingly in a vote of 156 to 12. A proposed amendment to the motion prioritizing employees at the lower end of the income bracket was voted down 59 to 103 after a contentious debate over the amendment among faculty.

The Middlebury Chapter of the American Association of University Professors (AAUP) introduced the so-called “Campaign for 10%” at the September 2021 faculty meeting following discussion of the loss of real income among faculty and staff.

The AAUP wrote in an email to faculty that they, “urge the administration to provide all employees with a cost-of-living adjustment to wages and salaries of no less than 10% this summer, thereby restoring the living standards of College employees to their 2019-2020 level.”

Consumer prices have risen 11.3% since the beginning of the 2019–20 academic year, while college wages and salary have only risen 2% over that same period, the email said. In inflation-adjusted terms, real wages have fallen 8.3% since 2019–20.

Tanya Byker, professor of economics and member of the Faculty Resources Committee, said at the faculty meeting that the current strategic and budgeting decisions of the Board of Trustees make it impossible to maintain real wages. The board requires a balanced budget, a cap on the endowment draw, tuition increases less than inflation and unchanged revenue at Monterey, all of which make the cost-of-living adjustment seem unattainable.

“[However], budgeting decisions are just that — they are choices. It is not technically impossible to ensure that our real wages do not fall,” Byker said. “We have differing opinions about which of these levers can or should be pulled, but we agree that there is enough money to keep the employees of this institution whole.”

Byker added that a number of professors in the Economics Department concur that there is more room to draw from the endowment for a wage increase.

Sarah Stroup, professor of political science, said that while the proposal suggests a blanket 10% increase in wages, it should prioritize faculty hired in the past four to five years, who might be facing substantial wage stagnation or decline.

Though all faculty and staff have felt the wage struggles over the past five to 10 years, faculty at the assistant or associate professor level have seen a small increase in real wages, while tenured faculty have seen a decrease in real wages, said Michael Olinick, professor of mathematics and president of the Middlebury AAUP, in response to Stroup’s point. Byker agreed that full professors are falling further behind peer liberal arts colleges, more so than associate or assistant professors.

President Patton addressed the salaries of senior leadership during the meeting, noting that all senior leaders have taken between a 10% and 20% pay cut during the pandemic while faculty and staff have stayed whole in their wages. Patton said she remains committed to continue paying senior leaders fairly, but that senior leaders know that the administration is prioritizing the lowest paid staff.

“We have been very explicit about reducing the number of folks in the administration, combining positions and so on,” she said.

Rebecca Bennette, professor of history, said that Middlebury’s wages are 14% higher than other institutions for executives, but a couple of percentage points lower for professors, so a 20% decline in payment for senior leaders does not really address the issue.

Jon Isham, professor of economics and environmental studies, introduced an amendment to the original 10% motion aimed at addressing how a uniform 10% increase might use college resources unevenly. Isham said he and other proponents of the amendment listened to the people who wrote in the staff issue of The Campus and talked about how excruciating it is to work at the lower end of the pay scale; he said that adding a phrase to the motion for those who make the least takes nothing away from other faculty.

Isham’s amendment read, “The faculty urge the administration to provide all employees, prioritizing those who earn less than $70,000, with a cost-of-living adjustment to wages and salaries of no less than 10% this summer, thereby restoring the living standards of College employees to their 2019–20 level.”

The only proposed change from the original motion was the addition of the phrase “prioritizing those who earn less than $70,000.”

Colleen Norden, systems and communications specialist in the CTLR, and Tim Parsons, landscape horticulturist, expressed their support for the amendment in an email to the Middlebury AAUP on March 31.

“Inflation disproportionately affects about the first $70,000 of earnings (and those who earn less), so using an inflationary argument for an across the board raise is a bit questionable,” Norden and Parsons wrote.

Norden added that the inflationary argument is problematic because many people’s largest asset is housing, but inflation does not have a direct relationship to housing costs. As a result, inflationary rent increases are more significant for those who rent their homes.

“[Those] who make over $100,000 a year are asking for a transfer of wealth from Middlebury College to themselves and trying to justify it through their position’s market status and inflation calculations,” she wrote in a follow-up email to the Olinick.

Some faculty members had a different reaction to Isham’s proposed amendment. Olinick said there is nothing in the original motion preventing the college from going beyond the suggested wage increase of 10%, but the first step is to restore real wages to where they were before the pandemic.

Jamie McCallum, professor of sociology, said he believes the proposed change would be an annihilation of the motion, rather than an amendment to the motion. “The idea that we should somehow restrict ourselves because of a wage disparity is a way to negate the problem we are actually talking about.”

Following the April 8 vote that passed the original motion and rejected the amendment, Norden clarified the intent of the $70,000 provision in an email to the AAUP. “An inflationary adjustment of 10% applied to the first first $70k of all employees’ wages or salaries is a more accurate approach that acknowledges the increasingly discretionary nature of income above that point for anyone,” Norden wrote. “There is no distinction between employee type.”

While faculty hope that the passage of the motion will force President Patton’s and the Board of Trustees’ hand on the issue of wage stagnation, Patton concluded the meeting by stating that she has been, and will continue to, prioritize faculty and staff wages. “I have been relentless in making them a priority in this budgeting season as well as in futures,” Patton said regarding wages. 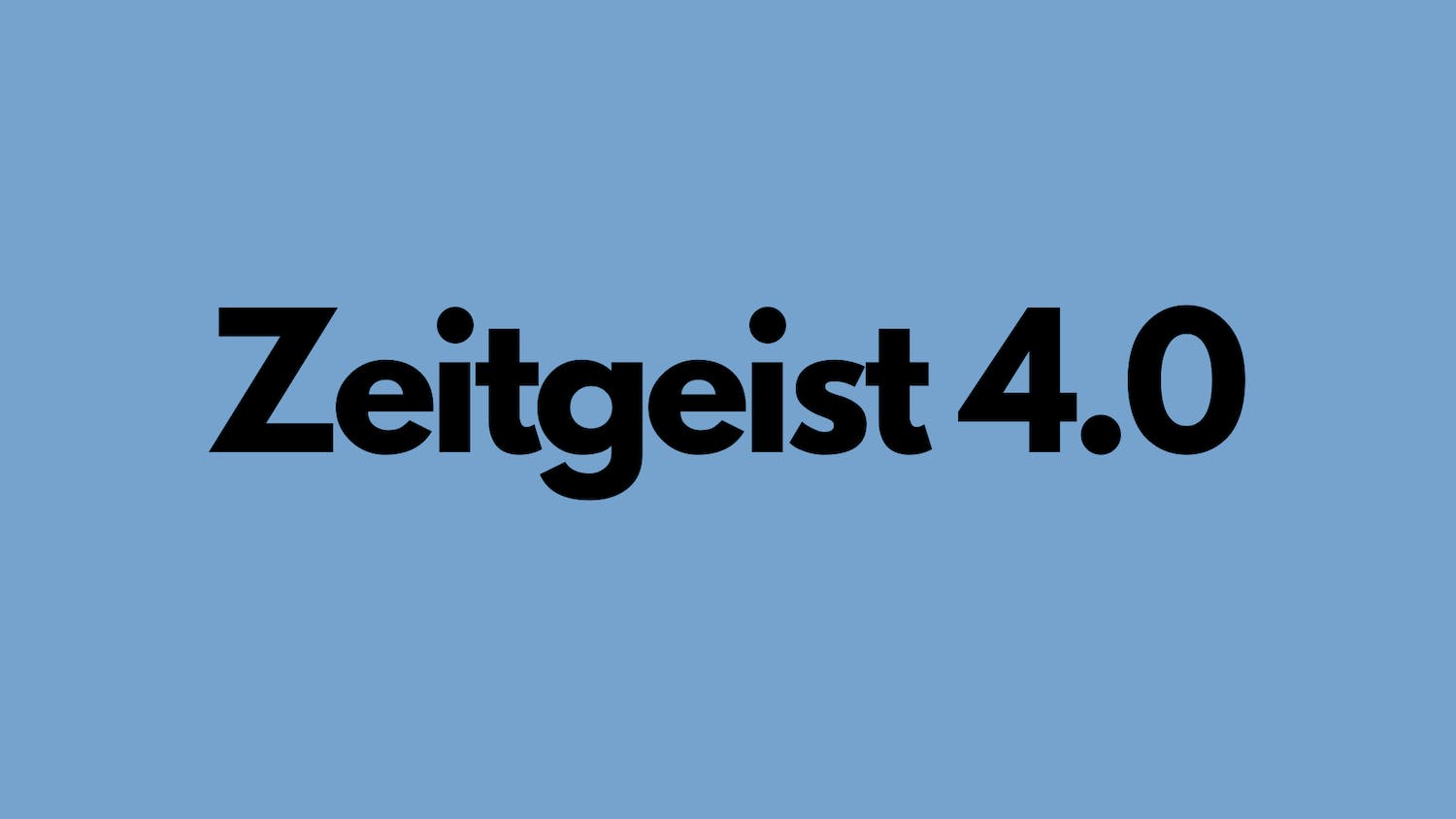