Starting in the fall of 2022, Middlebury will offer half-credit courses, which will either run at full strength for just the first or second half of the semester or run at “half-strength,” meaning that the class will meet more infrequently than usual classes throughout the entire semester.

The courses may not be used to fulfill distribution requirements, but departments or programs choosing to offer them may use them for their major or minor requirements as they see fit. Half-credit courses are intended to be stand-alone experiences and may not be used as required components of other courses.

Professors can assign half the amount of work that they would assign in a full credit course. Credit is linked to the course, not the individual students, and all students in a given course earn the same amount of credit. Students may not “downshift” mid-semester from a full-credit course.

“I think there’s a certain number of pages of analytical essays that students write for me in the course of the semester, and I’m teaching one of these courses in the fall, and I’m just planning on sort of cutting it down the middle,” said Elizabeth Morrison, associate professor of religion and member of the Educational Affairs Committee (EAC). “So we meet for half the time, and we ask them to do the same amount of reading for any given session, but there will be fewer sessions, and then half the amount of writing.”

The EAC first proposed the idea in the spring of 2021. They worked with the SGA Academic Affairs committee to gain student input and consulted with Student Life Deans.

In an email to The Campus, Morrison said there are two main goals for the new program: “encouraging curricular innovation and experimentation and increasing equity and opportunity for students.”

“It seems like a less intimidating alternative. Like I would never sign up for a full physics course, but if I was interested in taking physics, if there was a full semester half-strength course that would get me some exposure to it, I’d be more open to it,” Agnes Roche ’24.5 said.

Half-credit courses will provide an opportunity for students to “catch up” on course requirements. Morrison said roughly one in 15 first-years and sophomores drop to a three-credit term every fall and spring term. Morrison hopes that this will improve equity for students who do not come in with AP/IB courses or cannot afford summer courses.

The topic first emerged when the EAC was discussing Middlebury’s credit system. As opposed to some larger universities, which give different courses different amounts of credits, often depending on the number of hours a course meets for, Middlebury gives the same amount of credit per class.

“I had stated that many students in STEM — I am a [Molecular Biology and Biochemistry] major — would be interested in receiving more than one credit for courses with a lab component just because the time requirement in those courses typically exceeds seven to nine hours a week per course. However, this idea wasn't included in the passed half-credits proposal,” said Priya Kaur ’22, the SGA Director of Academic Affairs who provided student input to the EAC.

Although half-credit courses won’t change the overall credit system, it will provide more flexibility for course enrollment for students.

“I think that this would allow for more flexibility with STEM classes that are harder or longer because, I don’t know, just like a light version of the class could be cool. Maybe it could also help you space out pre-med requirements better,” Hayden Hunskor ’23 said.

As registration approaches, Morrison encourages students to be on the lookout for the half-credit courses, which she hopes will continue to expand after this semester. Such courses will be listed under a half-credit modality on BannerWeb. 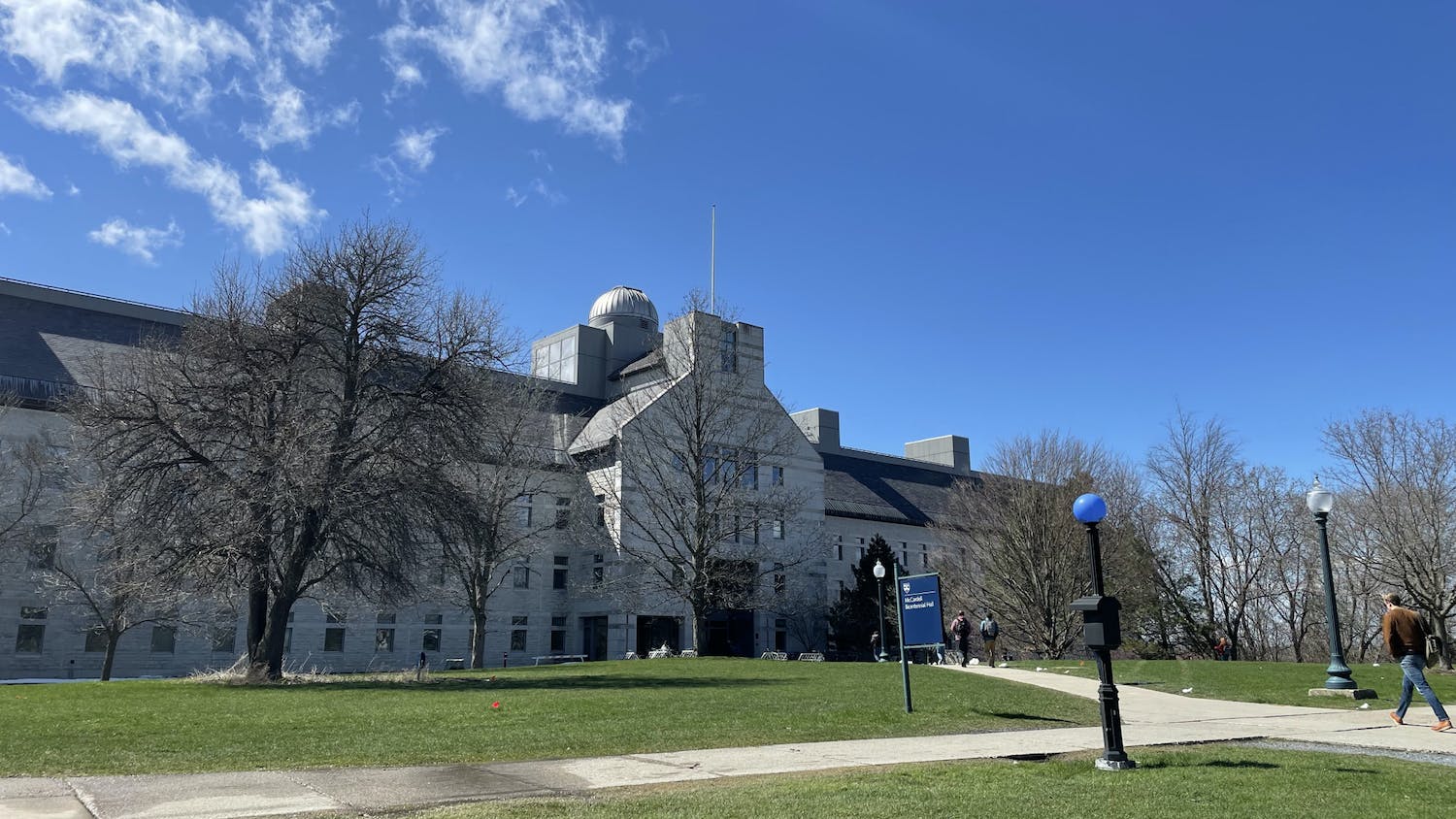