Laura Wendel’s debut feature film, “Playground,” walks the line between childhood nostalgia and painful, formative experiences. The film opens with the words, “un monde” — the film’s original title and the French word for “a world.” The film reminds audiences of the complex social relationships that exist even in elementary schools and asks them to relive the painful friendship dynamics of youth. The story follows timid seven-year-old Nora’s (Maya Vanderbeque) first experiences at school, and the audience watches her navigate what justice means to her as she confronts bullying for the first time.

The opening scene shows Nora hugging her brother goodbye as they leave for their respective classes. Nora cannot bear to leave her brother Abel (Günter Duret) or her father (Karim Leklou). It is her first day at her new school, and it is clear that the older and more experienced Abel is the center of her world. As the days go on, Nora begins to feel more comfortable at school, and she even makes two new friends. Soon, however, she learns that Abel isn’t as secure in the school environment as she thought.

Whether or not intentional, it’s ironic how close the name “Abel” is to the word “able.” Many of Nora’s struggles center around her physical capabilities: being able to walk on the balance beam, to swim, to tie her own shoes and to read. At its core, school is meant to create and measure potential. Initially, Abel seems like he’s mastered school — he can leave his father on the first day of school without crying, and he knows how to navigate the playground. For these reasons, Nora relies on Abel and looks up to him. However, Abel’s confidence quickly proves to be a façade, as Nora witnesses him being bullied every day. Other films might shy away from scenes of childhood violence, but Abel’s bullying is shown in full cruelty.  Nora initially tries to protect Abel by throwing herself in front of his attackers. Doing so proves fruitless and frustrates Abel, who thinks her intervention will lead to his attacks becoming more intense, so she stops. Eventually, Nora begins to resent Abel, perhaps because he is no longer who she wanted him to be. In a reversal at the end of the film, Abel begins bullying someone else. At this point, the playground barbarity is nothing new. Nora tries to stop him by pulling him away, he releases his victim, and the film ends with them hugging, as peacefully as it started.

This commentary on strength and power dynamics could represent a larger critique of the education system as a whole. Society’s focus on measuring capability shapes the way we think about others and creates an unnecessary culture of judgment. Nora is judged by her classmates for not knowing how to tie her shoes — among other things — just as children are evaluated based on test performance in academic settings. She projects this judgment onto her brother when he can’t stand up for himself.

From the start, the camera is at eye level with Nora. Throughout the film, the frame never allows the audience to see more than a few feet wider than Nora’s face. This child-centric viewpoint is disorienting at first, but immediately emphasizes the detail in Vanderbeque’s facial expressions. Adults are rarely shown unless they choose to kneel down to Nora’s level. Children are drawn to things that are shocking, so other events are briefly shown only if they’re significantly gruesome. Some examples are Abel being beaten up or Nora’s friends burying a dead bird. Centering on Nora’s face, the audience is often forced to ignore what’s going on in the background, thus transporting us to a time when little matters other than ourselves.

A key element to the film is its lack of music. There’s no sonic rhythm to build anticipation or indicate tension. Instead, the film uses the sounds of the school as its soundtrack. Abrupt scene changes from the classroom to the pool to the playground are exacerbated by varying volume levels. Without music, it's easy to sympathize with Nora’s feeling of disorientation. At times, it's difficult for viewers to absorb all the noise, not to mention how overwhelming it must be for children. When the music stops, a moment of relief is followed by another round of confusion because the silence feels artificial.

As the film progresses, viewers enter the chaos that is elementary school. Scenes change suddenly without explanation, yet it doesn’t feel unnatural because it’s a schedule with which the audience is familiar. The film shifts brusquely from scenes of morning drop-off, to inside the classroom, to the playground at recess, to the pool and pickup at the end of the day, creating a repeating pattern throughout the film. These changes are similar to the whiplash that occurs when children are forced to live by a strict schedule for the first time.

Bullying isn’t a new topic of commentary, but “Playground” tells a more raw version of the story. It’s a story that isn’t afraid to push the limits of childhood violence while also evoking relatable nostalgia. The intersection between nostalgia and physicality is a powerful one; during the hour-long film, I laughed, winced and teared up. By giving adults a lens into childhood emotions, Wendel forces audiences to question how they can support children and how education systems can improve. 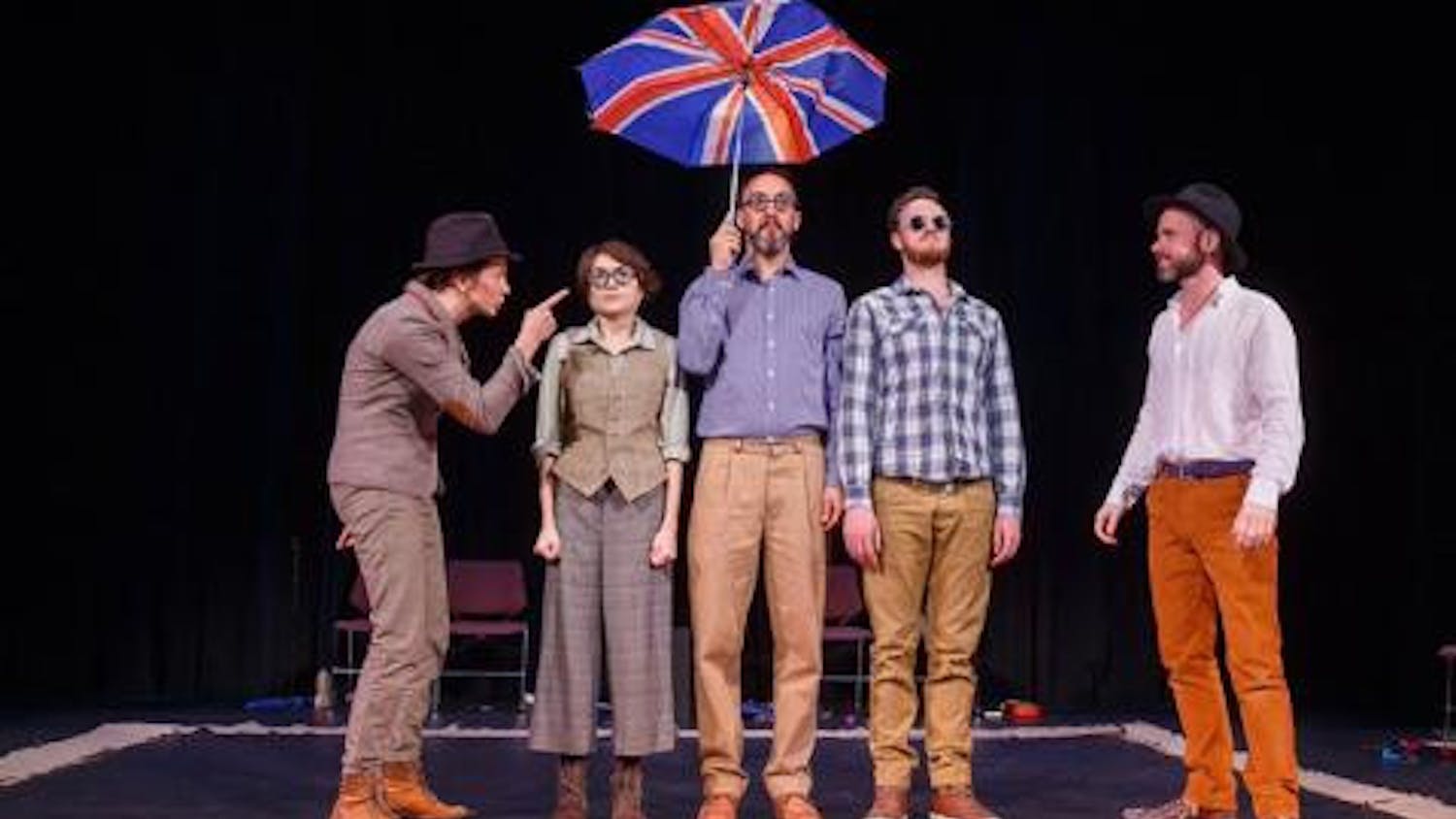 Actors From the London Stage do more with less 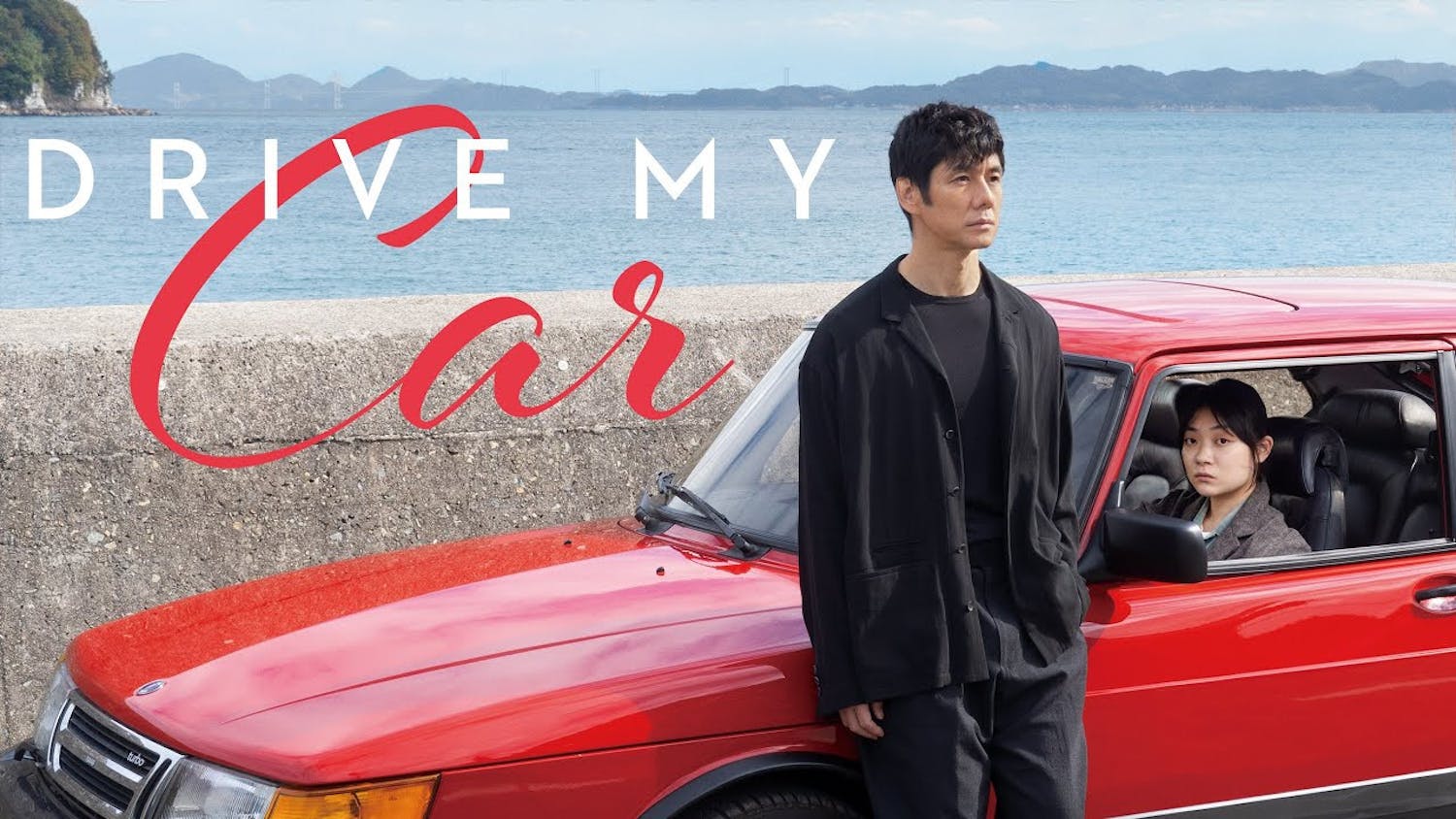 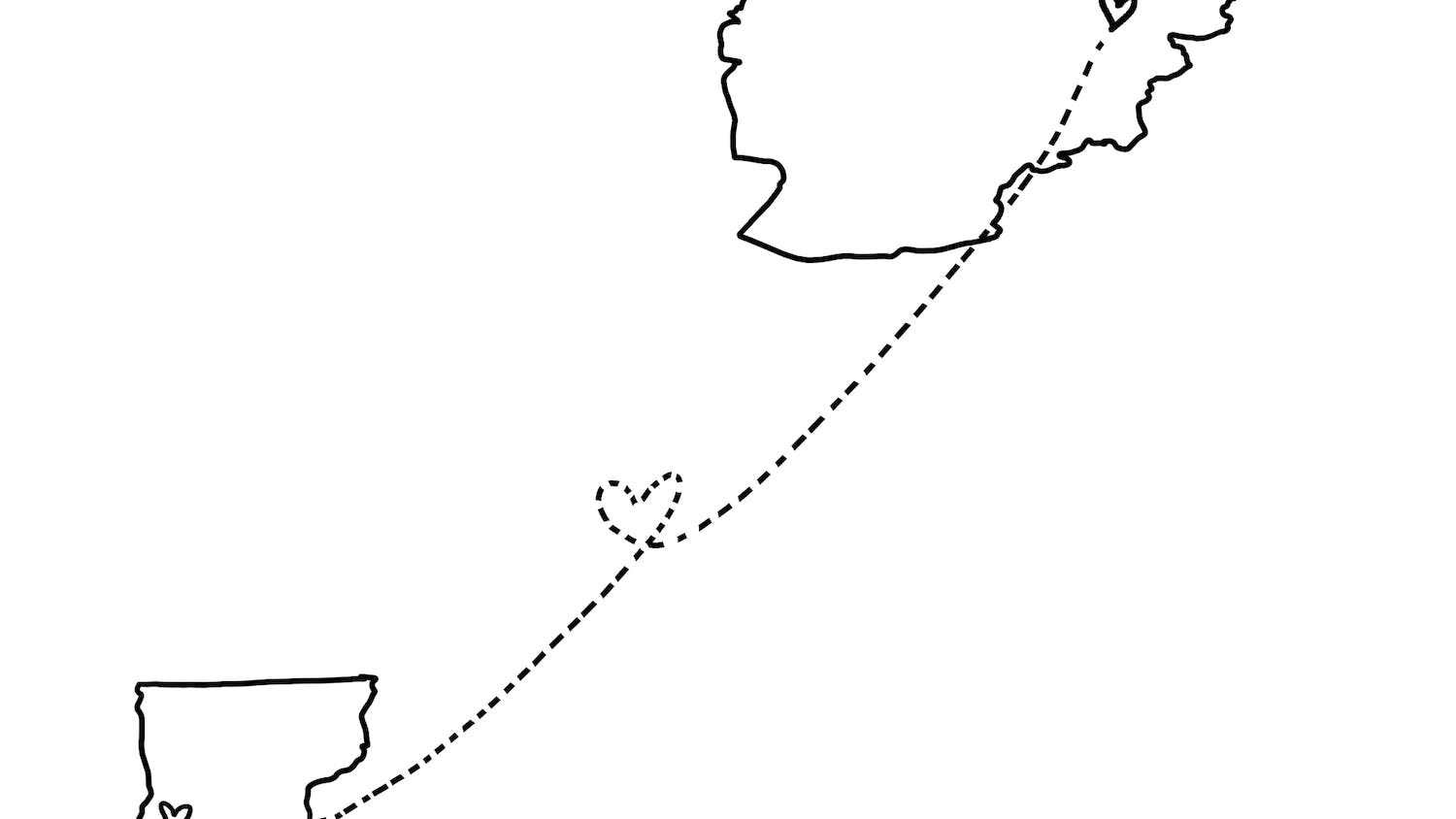