In defense of a mostly beautiful world

“Beautiful world, where are you?” is the title of Sally Rooney’s third novel and the question that the protagonists ask as they re-evaluate themselves and their place in an increasingly troubled society. “Beautiful World, Where Are You” follows Alice, a successful but unstable novelist who has recently moved to the Irish coast, and her college best friend Eileen, who works a low-paying job at a literary magazine in Dublin. Throughout the novel, we see Eileen reconnect with a childhood friend, Simon, and Alice begin dating Felix, who works at a nearby warehouse.

Like her previous novels, “Conversations with Friends” and bestseller “Normal People,” “Beautiful World, Where Are You” is mainly character-driven. The book bumps along with no clear plot arc as the protagonists balance love, career, friendships and personal ambitions. However, in a stylistic departure from her previous work, Rooney gets more creative with the book's structure. Alice and Eileen are separated for the majority of the novel, and the chapters alternate between recounting Alice and Eileen's separate lives. However, the chapters are also punctuated by emails the friends exchange. In these emails, Alice and Eileen maintain their friendship while discussing weightier topics, including politics, climate change, art, history and philosophy.

As in her earlier works, Rooney excels at capturing everyday interactions and deep emotions between people. Details like the glassiness of Alice's eyes or how Eileen gestures with her hands while speaking stand out to the reader. Her protagonists and their love interests are strikingly realistic characters who can be messy, unlikeable and sometimes downright annoying (*cough cough* Felix). Like in “Normal People,” they are vexed by their relationships and have trouble communicating with each other. They also struggle with figuring out what they want from others and how to articulate those needs. If anything, these characters feel too real sometimes. It can be frustrating to see those complicated dynamics unfold on the page.

Rooney’s prose is equally stirring. She describes moments like a touch on the wrist and spaces like empty rooms so eloquently and beautifully. As readers, we are mere observers of the characters and are kept at a curious distance; Rooney doesn’t reveal their inner monologue. She also often opens or closes chapters with simple but lovely images of fading afternoon light or receding ocean tides.

However, Rooney falters with a few elements of the book. I don't think she completely balances Alice and Eileen’s sections gracefully enough. Sometimes the braided narratives felt off-kilter. It's difficult to give equal weight to both Alice and Eileen's lives, and I wish that they reunited earlier in the novel. I found the book most enjoyable when all four main characters were together and could play off each other, creating moments of tension and joy.

Although the inclusion of the emails is a creative element, their content often feels very stiff and pretentious. When Alice and Eileen go into long monologues recounting historical events, my eyes tended to glaze over a bit. I found myself counting the number of pages until the next chapter and its return to the heart of the story. It's clear that Rooney was trying to make a cultural critique, but I wish she did it more subtly.

The book concludes with the overarching message that despite the troubles that plague contemporary society, Alice and Eileen can find joy in their lives. They can learn to appreciate the pleasure of writing novels or the beauty of a golden afternoon. Alice and Eileen are comforted by their love for each other and their partners, with the knowledge that all around them, people are continuing to fall in love, create art and start their own families. 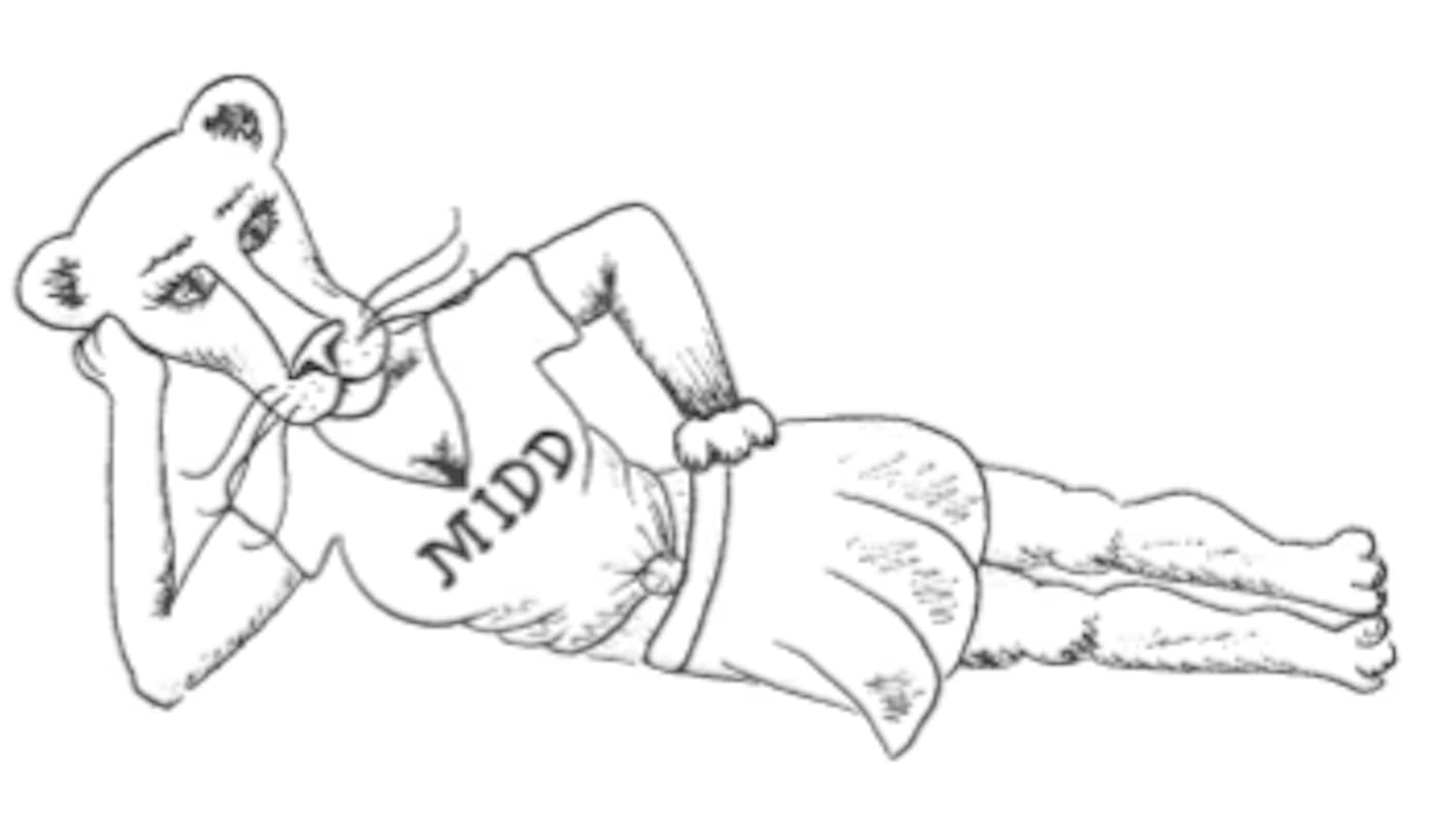 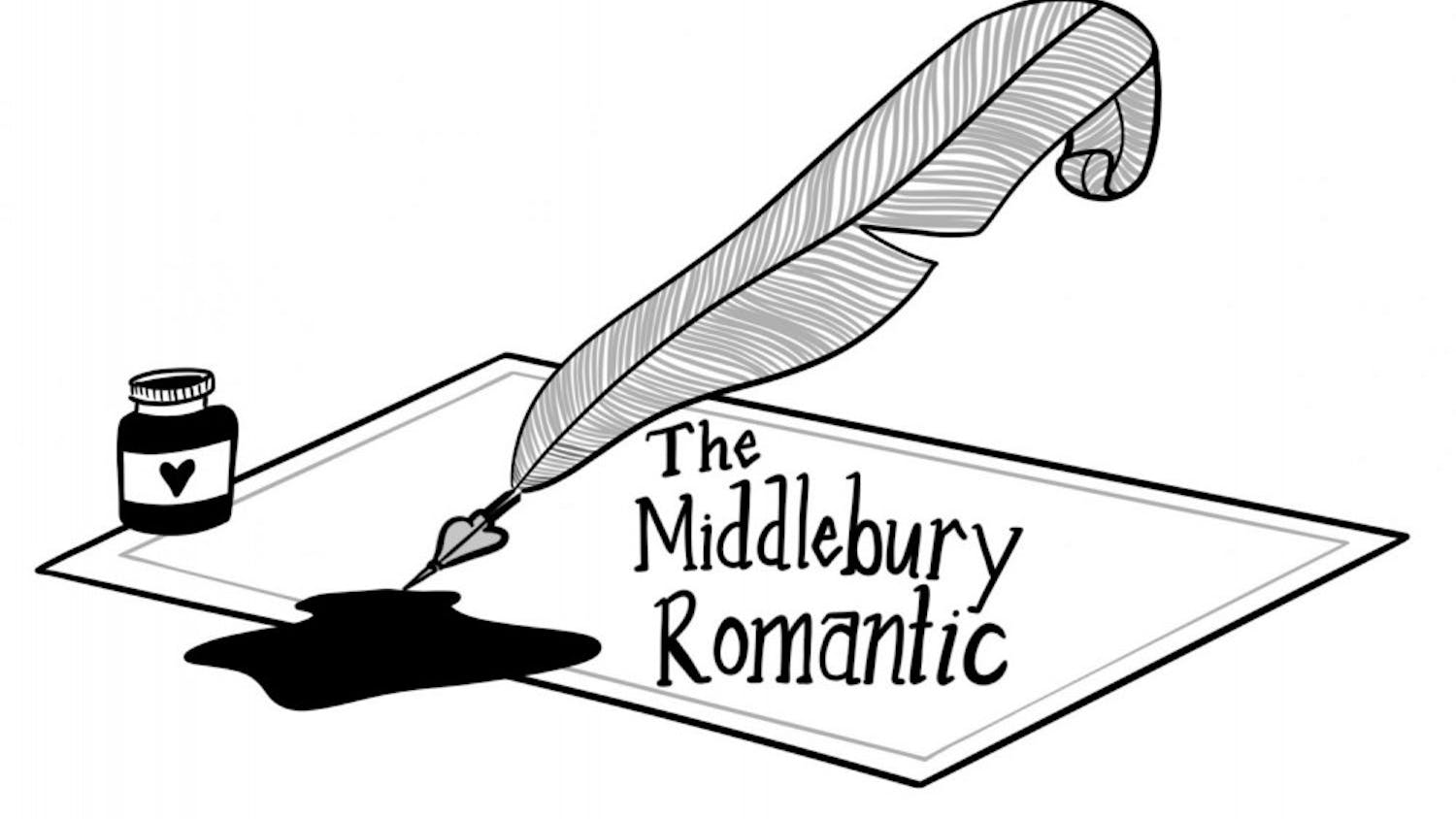