The last fall faculty production of Middlebury College Department of Theatre, “She Kills Monsters,” combines imagination and reality at their finest.

Published in 2011 by American playwright Qui Nguyen, “She Kills Monsters” takes the audience on an exciting quest that unfolds within the fantasy world of Dungeons & Dragons (D&D).

In her second directorial work at the college, Director and Assistant Professor of Theatre Olga Sanchez Saltveit masterfully constructs an extraordinary journey where truths are revealed, inner strength is developed and a final understanding of death, identity and love is found.

Living in deeply conservative Athens, Ohio, in 1995, Agnes Evans (Bella Costantino-Carrigan ’22) is an incredibly ordinary woman wishing for a less than ordinary life. “Agnes Evans grew up average. She was of average height, average weight and average build,” said the narrator, (Naja Irvin-Conyers ’24), in the play’s opening.

When her parents and younger sister, Tilly (Maggie Connolly ’23), suddenly die in a car accident, Agnes’ once normal world is flipped on its head. Full of grief, Agnes attempts to get to know her sister, whom she frequently ignored while she was alive, by stepping into Tilly’s world of D&D.

Desperate to understand her sister, Agnes begins to play the D&D campaign she finds in Tilly’s notebook. In the game, Lilith Morningstar (Katelyn Wenkoff ’24), Kaliope Darkwalker (Annabelle Iredale ’23.5), and Orcus (Zack Maluccio ’22.5), join Agnes and Tilly’s character, Tillius the Paladin, on their quest. The party fights through a maze of obstacles, including a malicious fairy (Devon Hunt ’23), evil cheerleaders (Victoria Keith ’23 and Kristen Morgernstern ’24) and shapeshifters, to reach the den of the five-headed dragon Tiamat.

For Costantino-Carrigan,  the relationship between the two sisters is the heart of the play. Her real-life experience as an only child drew her to the way that Agnes attempts to form a genuine relationship with her younger sister after her death. “It was really interesting to me to explore how even though Agnes had a sister, she didn't appreciate the fact that she had a sibling relationship. She took their sisterly bond for granted,” Costantino-Carrigan said.

As Agnes becomes immersed in the world of D&D, she discovers certain aspects of her sister that she never knew existed.

As a teenager, Tilly wrote herself into the game as the version of herself that she wished she could be in real life: confident in her sexuality and insulated from the homophobic bullying that she experienced in high school.

“[D&D] was everything to Tilly. It was her safe space,” Connolly said. “In D&D, you can be whoever you want to be without any of those social barriers that the real world places upon you. Being Tillius the Paladin, a powerful female gay warrior, was everything to her.”

As the campaign progresses, reality and fantasy collide for Agnes. She struggles to reconcile her grief with the fact that she no longer has a chance to get to know her sister and grapples with the knowledge that she failed to help combat the homophobia Tilly faced in high school. Agnes tries to keep her experiences in the D&D world a secret from her long-time boyfriend Miles (Francis Price ’22) because she fears his judgment of the game. Eventually, he joins her quest and in doing so, they both come to appreciate the fantasy world.

“At first there's anger in being excluded — [Agnes is] not a part of this world in this universe her sister has created,” Costantino-Carrigan said. “Yet, that changes to guilt because her sister did not consider her as a safe person to open up about her sexuality. Her sister was experiencing oppression and was aggressively bullied. And it is Agnes’ fault that this happened.”

However, through this unforgettable journey with Tilly and her friends in the D&D world, Agnes herself has the final word on the memory of Tilly’s life. Agnes decisively slays the dragon, Tiamat, to win back Tilly’s soul, metaphorically reclaiming the lost relationship with her sister and finally loving her for who she truly is.

“In our mainstream society, we tend to put death to one side. Yet, I have always been in love with the idea of how death does not end a relationship, but rather transforms  it,” Sanchez Saltveit said in an interview.

Editor’s Note: Maggie Connolly ’23 is an Opinions editor at The Middlebury Campus. 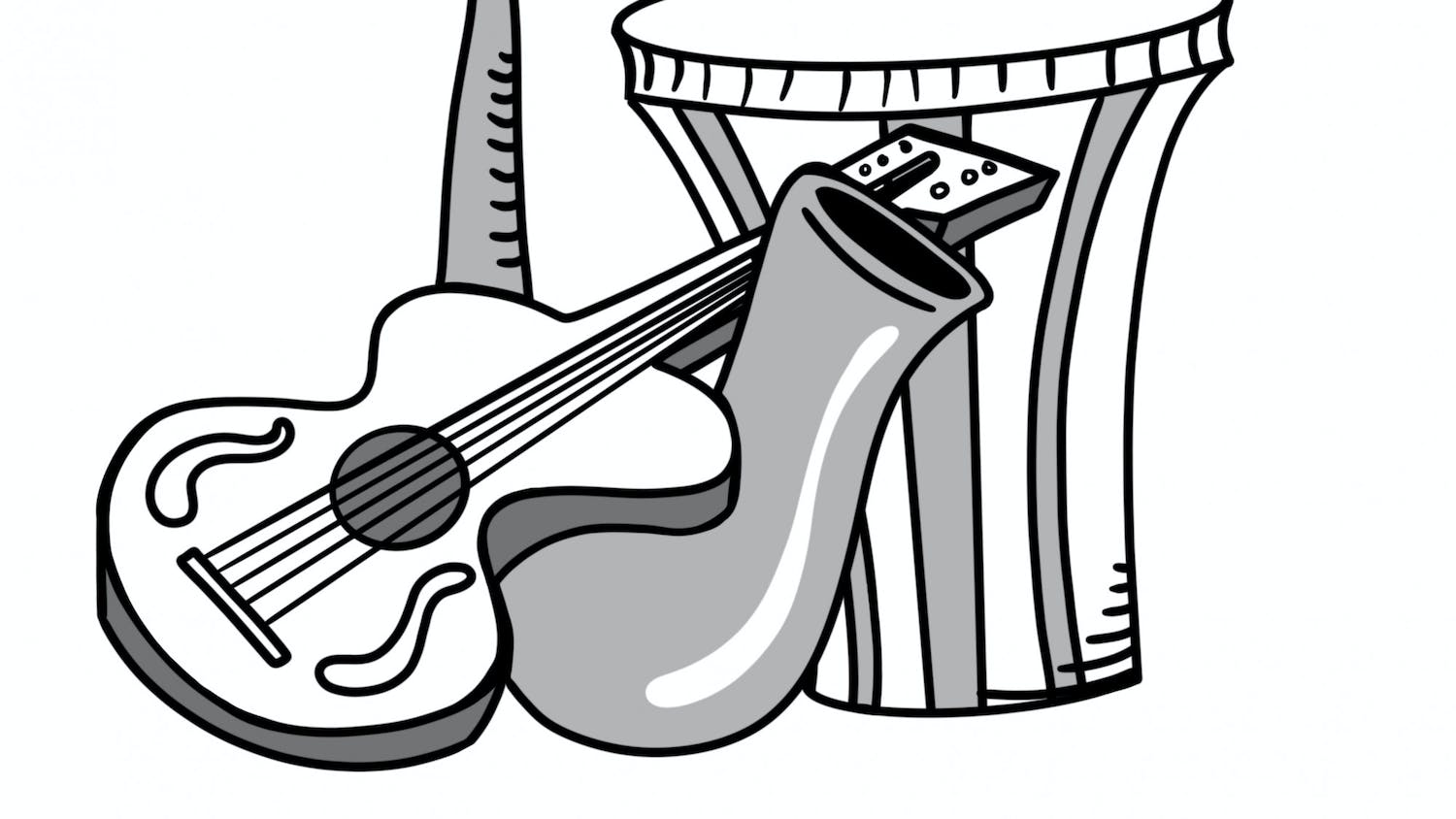