Recent Midd alum, Maria Bobbitt-Chertock ’19.5, known by their stage name Maria BC, has been signed to the major music festival South by Southwest (SXSW), which will take place from March 14–20, 2022 in Austin, Texas.

The SXSW festival brands itself as a venue for emerging talent but also includes a handful of more established musicians like Horsegirl, Maxo Kream and Poppy Ajudha. Maria BC, who was signed by the independent UK-based record label Fear Of Missing Out Records last year, re-released their EP “Devil’s Rain” in February. Maria BC will join 240 other artists performing at the festival.

“Our first round of Showcasing Artists is a taste of what you can expect to see at SXSW 2022; a diverse lineup full of adventurous talent that’s ripe for discovery. We’re looking forward to bringing the music world back together next March to see where we’re headed,” said Minor in a press release.

SXSW will be the largest festival Maria BC has played thus far.

“I’m most nervous about actually playing because I have terrible stage fright. I’m nervous about being nervous. My hands shake and my voice shakes,” Maria BC said in an interview with The Campus. Still, they are excited to meet artists who they have only ever communicated with online and to play music with new friends.

Maria BC has been writing songs for as long as they can remember. “Songwriting feels natural and [like] a compulsion, and even if I don’t have the time or energy, I’ll feel compelled to do it anyway. I don’t know why but it’s the medium of making sense of the world that I am most drawn to,” they said.

They reminisced about writing little songs to entertain themself when they were alone as a child. As they grew up, songwriting and playing music was a largely private part of their identity. “If I shared it with people it was usually recordings for a couple of friends and strangers on the internet,” Maria BC said.

This all changed when they were 19 and the artist Squirrel Flower came to perform at Middlebury, who happened to be a good friend of Maria BC’s partner. Maria BC played their songs to a real audience for the first time when they opened for Squirrel Flower at the college.

“After that, songwriting felt a little less forbidden,” they said. They started playing more shows, including WRMC events and house shows, and felt welcomed by the tight-knit music and songwriting community at the college.

After graduating in February 2020, Maria BC immediately moved to New York. Three weeks later, the pandemic hit. Though they initially thought lockdown would limit career opportunities, the time alone afforded them an unexpected chance to work on their music. “I had this crisis… but I had to dramatically reassess my sense of who I was,” they said.

Though the pandemic came with many challenges and stressors, it proved to become a productive time for their music. “I had a lot of very cherished alone time to write songs and record and just indulge that part of me that felt very driven to do that,” Maria BC said.

It was during this time that they first released their EP “Devil’s Rain,” which comes from a southern phrase describing the phenomenon that occurs when it is raining while the sun is shining. “Stark ambiguities like that are really beautiful,” Maria BC said. The release of their EP allowed them to start thinking about music with more professional aspirations and as a part of their identity. In “Devil’s Rain,” Maria BC employs their vocals as instruments along with guitar, synthesizer samples as well as a few field recordings. Their good friend and fellow musician Noah Sauer ’20 aided in the mixing and mastering of the album.

Though Maria BC explained that they take inspiration from much of the music they listen to, they attributed some of the interest in using vocals as instruments from the song “Birthday” by the Sugarcubes. “I definitely remember being 17 when I heard [it] for the first time  — hearing that song for the first time and being so astounded by what she does with her voice and realizing just how beautiful and expansive the human voice is... That was really illuminating for me,” said Maria BC.

Looking back at their time at Middlebury, Maria BC is grateful for the music community they found. “I definitely would encourage anyone who is shy about making music or is doing things in private with music that they are afraid of sharing to just put themselves out there. I guarantee it will be a positive experience,” they said.

You can listen to Maria BC on Spotify, and you can find them on the Official SXSW 2022 Playlist. 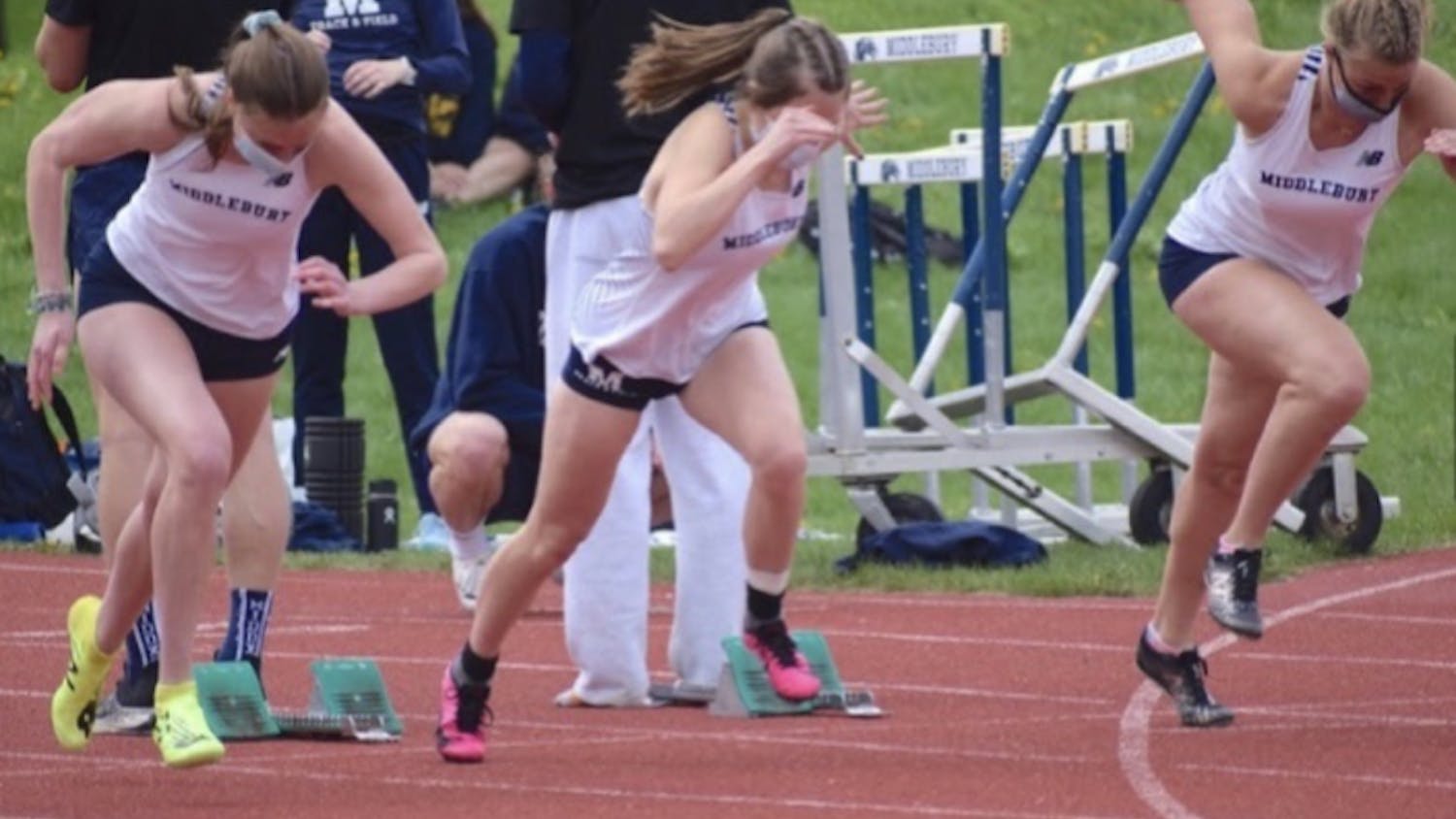 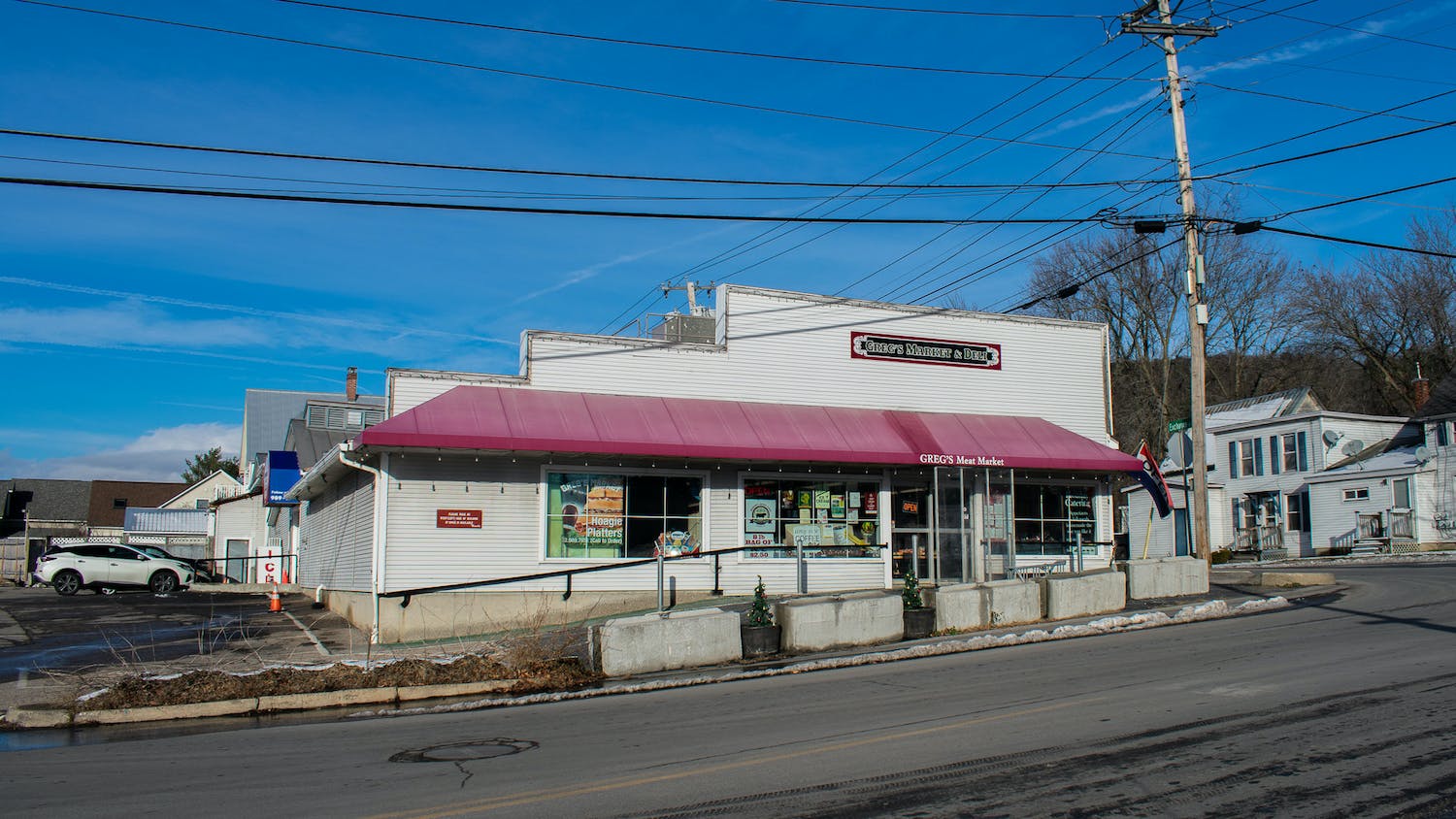