Enter the latest addition to the weird and whimsical world of Wes Anderson films: “The French Dispatch of the Liberty, Kansas Evening Sun,” an ode to outpost journalism from the 20th century. With style to spare, “The French Dispatch” is an ambitious film, boasting an impressive ensemble cast, three unique stories and plenty of the quirky elements typical of Anderson’s filmography.

The French Dispatch is a newspaper run by the stern Arthur Howitzer Jr. (Bill Murray) until a heart attack results in his untimely death. Per his request, a final issue of the paper will run with three stories and an obituary. First, viewers are introduced through the “local color” section of the paper to the seedy but charming setting of the film, the fictional city of Ennui (which cleverly translates to “boredom”). Traveling cyclist Herbsaint Sazerac (Owen Wilson) is our guide through this grimy city, describing the past and present histories of Ennui and how little has changed over the decades. Moviegoers start to piece together a mental map of the city and its neighborhoods — for example, the young revolutionary students flock to Flop Quarter, which reappears later in the film as a central setting for the second story. Anderson takes the time to firmly orient the film in a place that seems almost real, and rich with personality and history with a touch of weirdness.

This anthology film is framed as the final edition of the newspaper, as moviegoers watch three stories, one each from the arts, politics and dining section of the paper. The first story, “The Concrete Masterpiece,” written by J.K.L. Berensen (Tilda Swinton), revolves around a tortured artist in jail (Benicio del Toro), his prison guard muse (Léa Seydoux) and the art dealer looking to strike it rich (Adrien Brody). In the second story, “Revisions to a Manifesto,” Lucinda Krementz (Frances McDormand) finds herself involved with Zeffirelli, an impassioned young revolutionary (Timothée Chalamet, in a role written specifically for him). Finally in the last story, “The Private Dining Room of a Police Commissioner,” viewers follow a James Baldwin-inspired reporter, Roebuck Wright (Jeffrey Wright), while he helps a police commissioner track down his abducted son over an elegant dinner prepared by a renowned chef.

From the main ensemble to the variety of cameos (including brief appearances from Elisabeth Moss and Saoirse Ronan), the casting is simply stellar. Murray’s presence looms over the film, especially as he passes along his comedic principle advice for reporters: “Just try to make it sound like you wrote it that way on purpose.”

Your enjoyment of the film will most likely hinge on whether or not you enjoy Anderson’s idiosyncratic style, which includes dollhouse-like sets, symmetrical shots, animation scenes, playful camera movements, deadpan humor and limited color palettes. With Anderson, you will never forget that you are watching a movie, and while these elements can be delightful, they can also be a little overwhelming — as was the unnecessary amount of female nudity.

You can’t just kick back and turn on “The French Dispatch” as background noise; you need to be plugged in to follow the intricately framed narrative, the cast of colorful characters and the fast-moving plots. Look away for too long, and you’ll miss one of the important subtitled French conversations, which pepper the film. It is clear that Anderson had a very ambitious vision for this film, and he jam-packed it with artistic elements. Under so much style, there is an emotional core to these stories. The art created by the murderous painter is a fresco, stuck on the prison walls and not to be shared with others, so the critic must appreciate them for what they are rather than a profit. Despite disagreements over how to run a revolution, Lucinda encourages Zeffirelli to seize young love while it lasts. “The Private Dining Room of a Police Commissioner” ends the movie with a note of tenderness as a father and son reunite. Ultimately, there is the overarching love of the reporters’ curiosity and desire to explore and share these stories. The film ends with the staff preparing the final issue of The French Dispatch; a solemn comment about the seemingly bleak future of print magazines and newspapers.

The beauty of “The French Dispatch” is in how these strangely touching stories are wrapped into such a whimsical package. This is Anderson’s nostalgic love letter to ex-pat journalism, and while it may not win him many new fans, it will please writers and cinephiles alike. 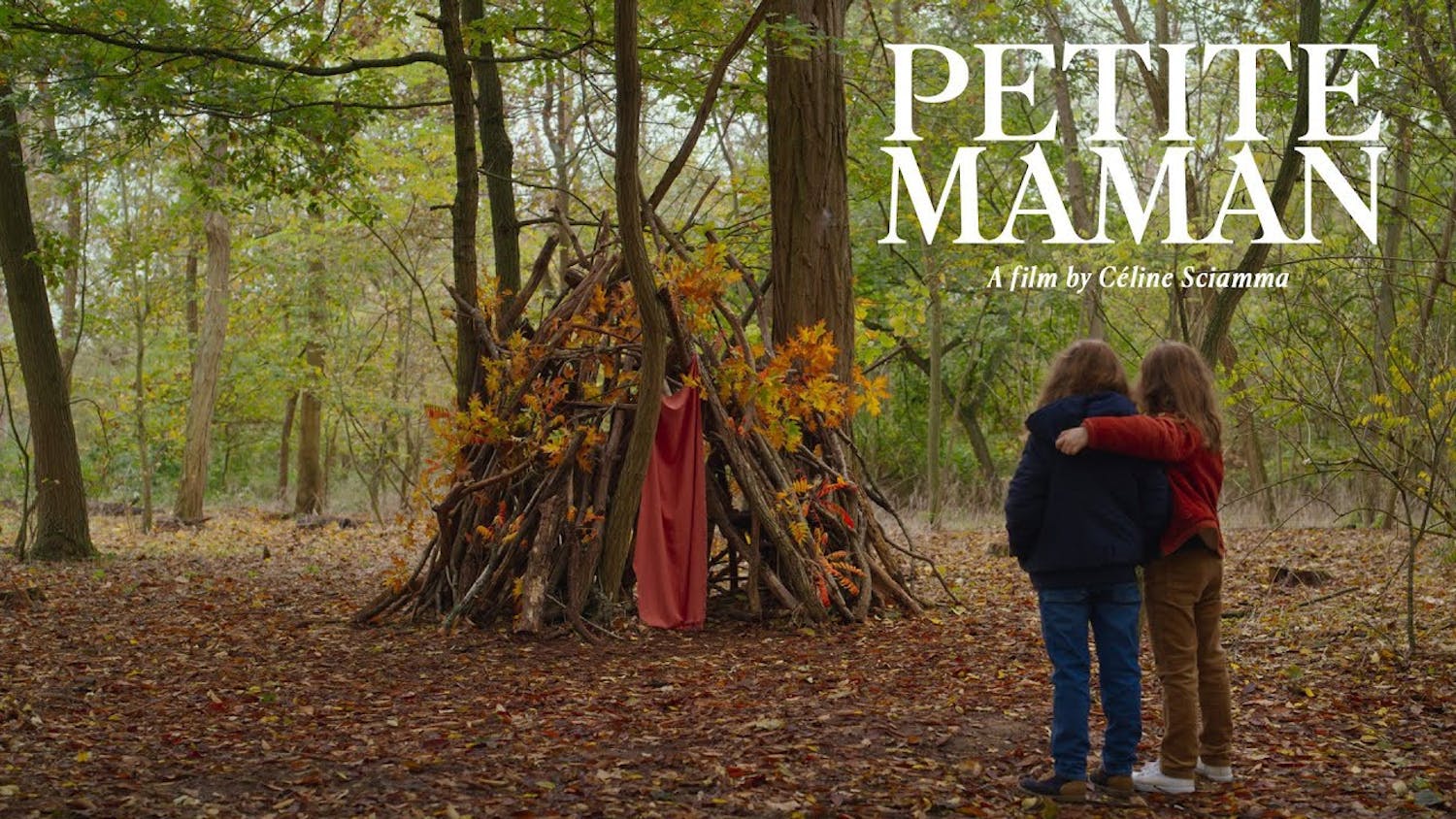