Blurb: Each song on this 4-track EP has a layer of haunting, melancholic tones.

Blurb: This one is definitely an oldie but a goodie. Since this week’s theme is Halloween, I had to pick my favorite Halloween song, which is track 6 from this album, “Season of the Witch.” Overall, the album has a very fun, psychedelic vibe that is also rather haunting. Track 7, “The Trip,” is also a great song and is supposedly about Donovan tripping with Joan Baez and Bob Dylan, which is quite a story! I can only imagine...

Blurb: A bit of an atypical pick for young Chad, but this indie punk rock album exquisitely delivers the sound of underground rock interspersed with psychedelic intonations. If I was a skeleton all by my lonesome self, I could see myself flocking to the yard to feel something in my bones once again.

Blurb: My favorite album to listen to at Halloween has to be “Impeccable Blahs” by Say Hi (previously known as Say Hi to Your Mom). Not only is it a perfectly melancholy complement to the rainy autumn weather, but it is also almost entirely about vampires. Think “Juno” soundtrack meets “Twilight.” The lo-fi sound paired with Robert Smith-esque vocals categorize it as standard indie rock with some depressive undertones, while the lyrics declare “I am going to drink your blood.” I am obsessed with the image of a person with eternal life living as a melodramatic alt sad boy.

Album: “I Need to Start a Garden” — Haley Heynderickx

Blurb: Heynderickx’s airy voice, complemented by stripped down acoustic guitar and horns, holds you through this floating folk album. Around this time every year, this album drifts back into my consciousness, helping me let go of green leaves, warm weather fits, and late summer sunsets.

Blurb: Social Studies is a short-lived experimental pop group from Northern California who pride themselves on crafting eerie hooks and anticipation. Every lyric, riff and haunting bite of synth keeps the listener hungry for whatever lies ahead. “Developer,” their top-of-the-shelf album, is full of songs for a cold, dark October night. Chilling as a brisk fall breeze, songs like “Terracur,” “Away for the Weekend” and “Still Life” will send the perfect amount of shiver down your spine.

Conjuring Spirits in “The Dreaming” 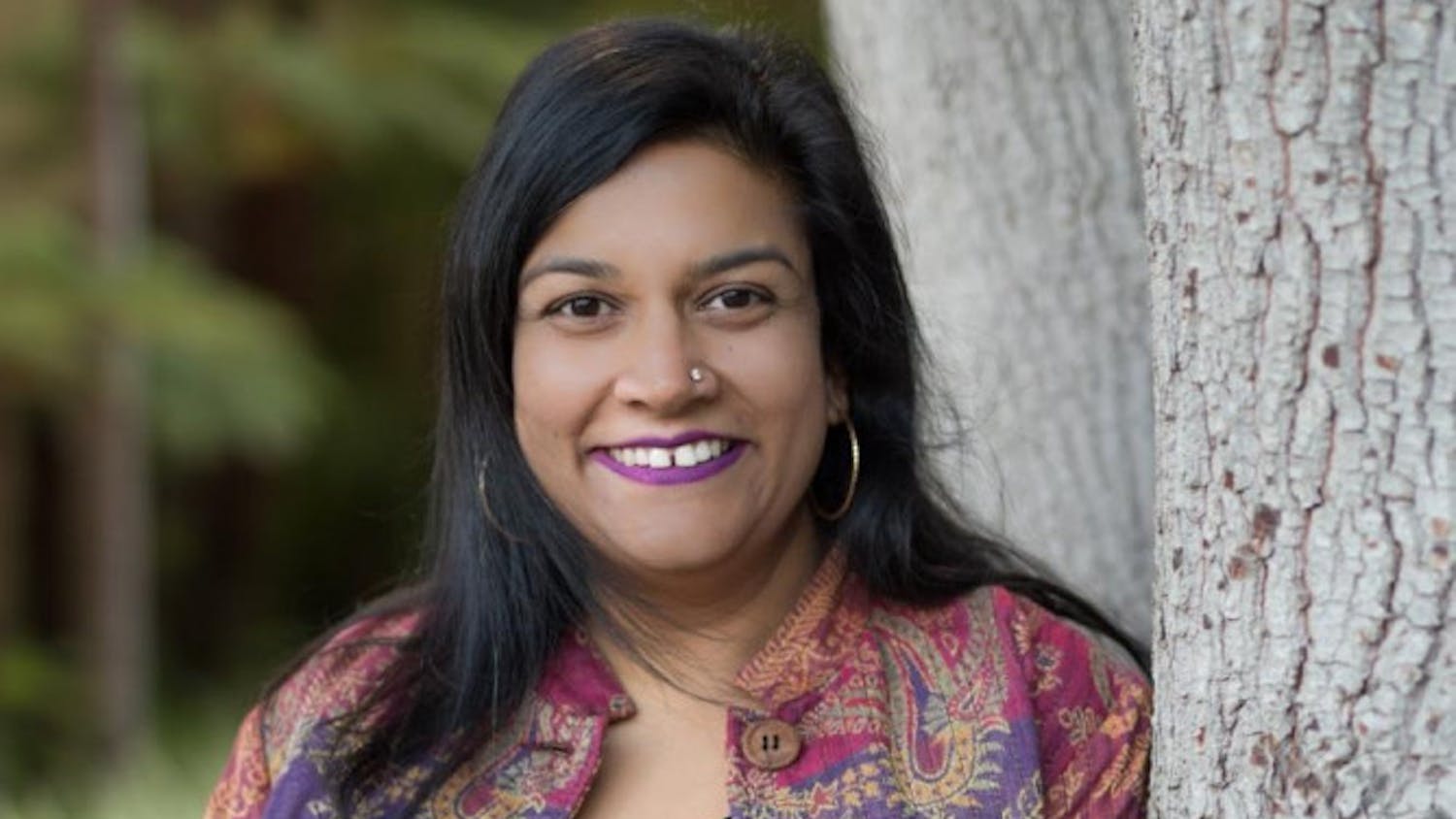 Smita Ruzicka named as next vice president of student affairs