Bread Loaf should not have been a housing option this year. It should never again be an option.

I am a junior Feb, meaning I had five weeks of normal Middlebury life before being dealt a heavily altered college experience lasting the next two and a half semesters. During those two semesters, the undergraduate experience that I had so often dreamt of only existed as such, a dream. While my friends, my Feb class and the other students who decided to stay on campus made the best of our situation with intimate group hangs and Settlers of Catan tournaments held outside, it was an incredibly difficult time to be a young person who yearned for socialization after quarantine. While the year of Covid-19 yielded more genuine relationships, it often left me feeling unfulfilled and desperate for normality. I was comforted by the hope that there was light at the end of the tunnel. As vaccines were rolled out across the country and Middlebury’s messaging confirmed that most of the restrictions in place would be relaxed, I looked forward to finally experiencing a normal Middlebury College for the first time.

How naïve I was.

When I arrived at Bread Loaf, I did not see another human being for the next 36 hours, emblematic of the social exile inherent in living a more than 20-minute drive from campus. I felt like a graduate student, attending the school but removed from the social fabric. Now, I am dependent on my friends to invite me to gatherings and events because I am unable to host my own. I have often found myself in limbo on campus, desperate for a new place to hang out after feeling uncomfortable in unfamiliar places and unable to return to the oasis of my own personal space lest I conclude my socializing for the evening.

While other students chose to take the semester off or study remotely, took this time to travel the country or party in South Carolina, I was foolish to believe that I would be rewarded for demonstrating how important it was to me to live on campus.

I was foolish to believe that the administration was empathetic to the social and emotional effects of Covid-19. I thought after sinking into newfound mental health lows due to isolation, loneliness and adjusting to a new social scene, the school might be extra diligent in remedying the ways in which they had contributed to such lows. I was foolish to believe I would always have a home at Middlebury College simply because I attend the school.

Sophomores and seniors control the larger social spaces, like suites and townhouses, while juniors only inhabit singles and doubles and the occasional involvement in an interest house. While Middlebury’s housing policy requires all first years and sophomores to live on campus in an attempt to provide them with all of the opportunities to make new friends and become accustomed to campus life, juniors and junior Febs were not able to take advantage of this opportunity. I expected the school to be aware of this phenomenon and to provide our class with a second chance at enjoying the social perks of being an underclassmen since I never got a first chance. We missed our first opportunity for a vibrant social life and now must wait until our senior year to regain control of our own social scene.

At a small, community-oriented liberal arts college, commuting defeats the whole purpose of the school’s mission. Hindered by the pandemic and the college’s mistakes during the prime time of socialization in our lives, Bread Loafers are struggling to be a part of the Middlebury community to the detriment of their mental health. The administration has clearly acknowledged their mistakes, evident in the attempt to soothe our anger with free ski passes and priority housing next year. However, the administration will never acknowledge the toll on our mental health in case they need to banish a future junior cohort to Bread Loaf. 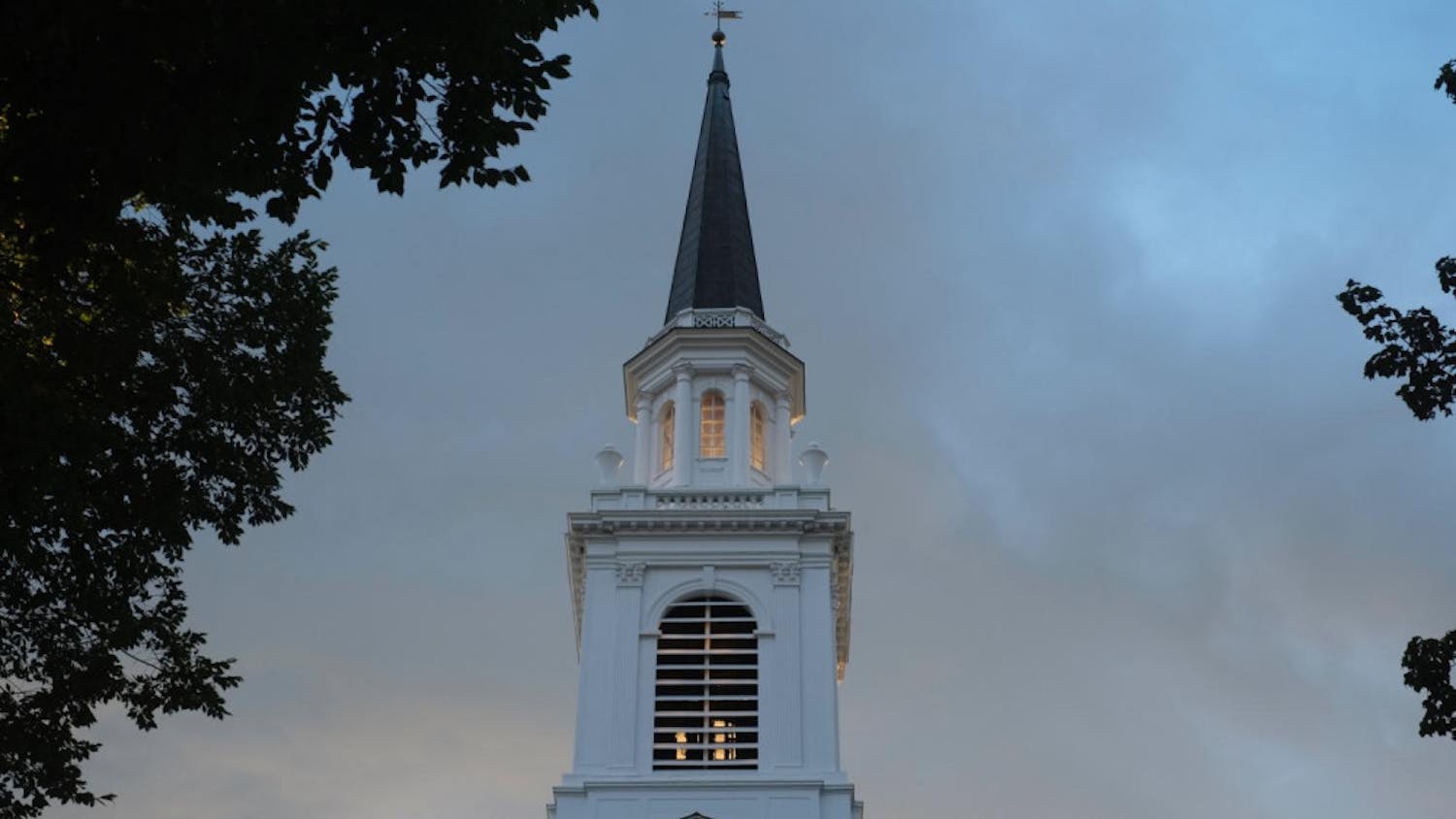 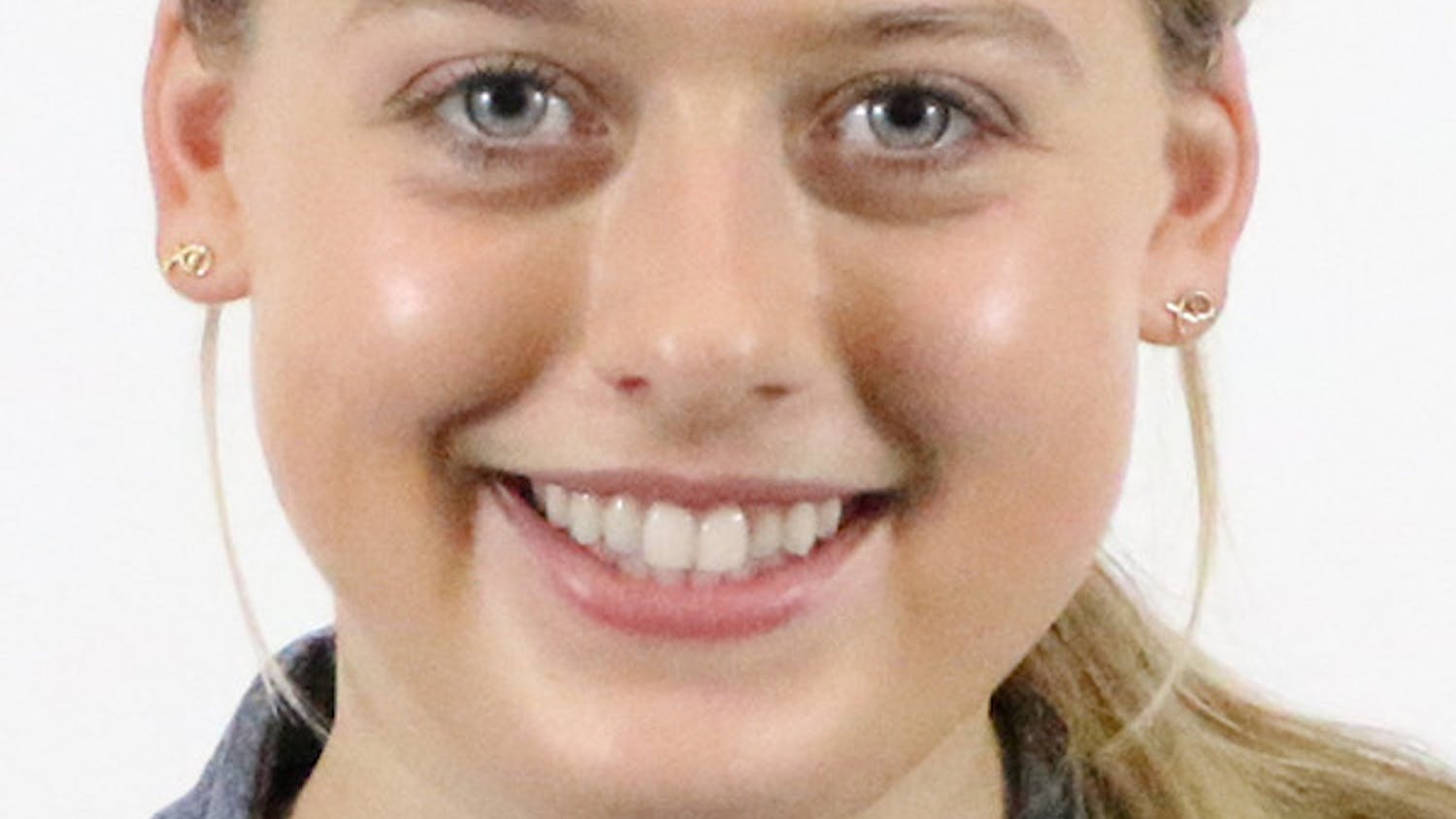